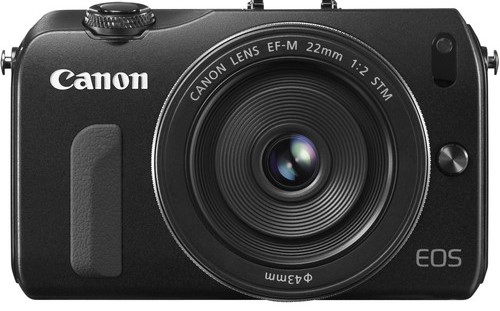 The Canon EOS M was a huge deal when it first came out in 2012 because it was Canon’s very first interchangeable lens mirrorless camera. Given the fact that mirrorless cameras were still a relatively new technology at that point, just about every photographer wanted one.

The Canon EOS M was released alongside two lenses for the “EF-M” mount. Of course, since then, Canon has vastly widened this pool of lenses.

Given this information, you may be quick to buy a Canon EOS M in 2021. However, since the Canon EOS M is approaching a decade of life, there are a few less than spectacular Canon EOS M features you should know about before you make that decision. 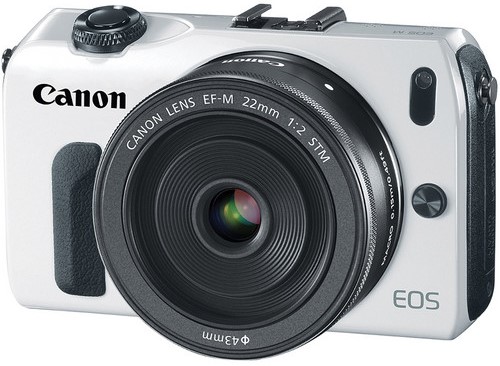 As I already mentioned, this camera was Canon’s first interchangeable lens mirrorless camera. The camera features an 18MP APS-C sensor, which put it above other similar cameras at the time that used Micro Four Thirds sensors.

That sensor is then paired with a Digic 5 processor and an ISO range of 100-12,800. This means that you can expect this camera to perform pretty well in dim lighting (for its age).

It’s burst mode is less than stellar at 4fps, but photographers needing a fast shot aren’t going to be looking at something this old anyways.

The camera comes with a 230-shot battery life, which isn’t too shabby, and weighs only .66 lbs, making it perfect for a camera you can literally take anywhere.

Other Canon EOS M Specs Include: 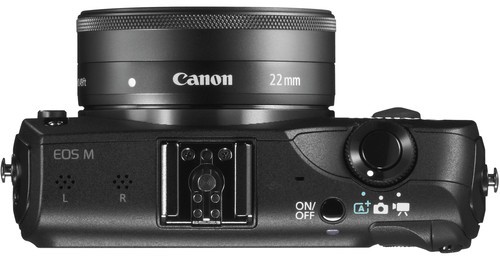 The Canon EOS M design was built with the mirrorless crowd in mind, which means that it is small and perfect for everyday shooting. The camera weighs just .66 lbs and measures 4.3” x 2.6” x 1.3”.

The design is also a little odd, at least by modern standards. For starters, the camera comes in black, but it also comes in white. This makes it look a bit tacky in 2021. Though, the moment it lands in your hands, you know it is well built since it is mostly made of stainless steel and magnesium alloy. 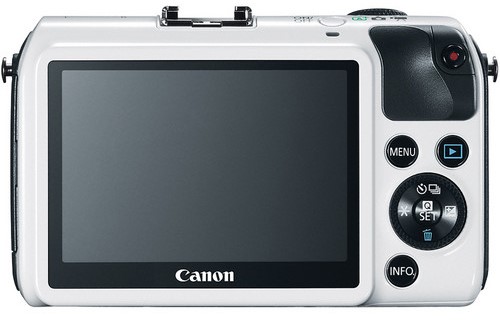 One of my favorite things about the Canon EOS M build is the camera’s touchscreen. It was one of the first cameras in this price range to rely on a capacitive screen. This means that the touchscreen is incredibly responsive. In turn, the camera is really fun to shoot with since you can navigate the main menu quickly even in the middle of a photoshoot.

The Canon EOS M handling is also really fun. Obviously, the fact that the camera is so small lends to an easy all-day shooting experience. But, the camera can also handle itself for longer shoots, since it features a CIPA rating of 230.

If you don’t love navigating a touchscreen, you’ll be happy to know that the camera also features more traditional navigation buttons, like a wheel on the rear.

Huge shout out to ReviewLamp for the Canon EOS M video test above.

Whenever I cover cameras that are going on a decade old, one of my least favorite aspects to cover is the video performance. While other technology in a camera can get dated, it really feels like videography technology dates so quickly. Unfortunately, the Canon EOS M doesn’t buck this trend.

This camera obviously doesn’t shoot 4K video, since it is so old. It does shoot Full HD video at up to 30p, but this doesn’t really cut it for anyone who is looking to make money off of their video nowadays.

The kindest thing I can say about the video performance on this camera is that it is easy. So, if you’re a stills photographer who is looking for a camera that makes taking videos a breeze, you’ve found it. But, if you’re looking for anything fancy, you will need to look elsewhere. 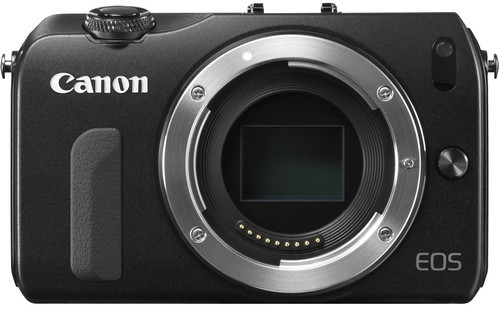 The Canon EOS M is getting older. This means that the price on used Canon EOS M bodies continues to go down. When the camera was first released, you couldn’t find one for less than $800. However, you can now find one for as little as $200 that is in excellent condition.

Before publishing this article, I looked at used Canon EOS M prices on MPB, which is my favorite used camera retailer. MPB’s Canon EOS M page does have one listed for just $99, but before you get too excited, that version is in faulty condition.

However, MPB also has a number of Canon EOS M bodies that are in either excellent or like new condition for $214 and $224, respectively.

And one of the biggest reasons why I recommend MPB to my photographers is that their rating system is seriously good. If you buy a Canon EOS M in excellent condition on MPB, you can expect it to only show the lightest signs of use. The sensor will be completely free of any scratches, the camera body will be almost pristine, and you may even be able to find one with its original packaging.

For a better list of the reasons why I always recommend MPB, you can read my full MPB Review in the learn more links below.

In this Sony camera shoppers guide, get details on some of Sony's best cameras for photographers and videographers.

The Canon EOS R has been out a few years now, which means the price has dropped, making it a great option for budget-conscious photographers.

Dec 06, 2021
Essential Photography Gear Every Beginner Needs in Their Bag