Canon EOS R6 vs R5, which camera is right for you?

Both of these cameras are Full Frame format autofocus mirrorless system cameras from Canon. Both use Canon’s large diameter RF lens mount as well. What makes you choose one over the other in the Canon EOS R5 vs Canon EOS R6 debate? It depends on a few basic factors.

Both cameras are extremely sophisticated imaging and videography cameras. While neither one is a full-fledged cinema camera, one definitely edges the other out.

Another difference between the Canon EOS R5 vs Canon EOS R6 is the resolution of the sensor. Low light capabilities are also different. Build ruggedness is different as well.

And finally, one costs about 2/3rds of the other brand-new. Of course, you can save money in both instances by shopping on an online platform like MPB. More on that in a bit.

EOS R6 vs R5 - The Similarities 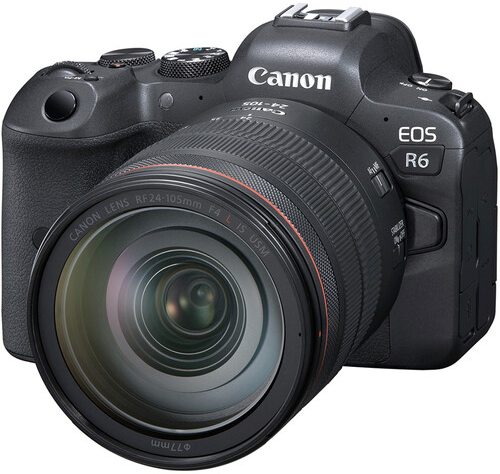 For starters, let’s see what these two cameras have in common: 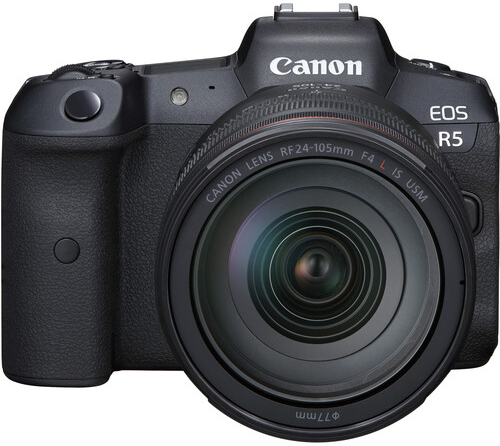 As you can see, both cameras have amazing specs, so choosing EOS R5 vs R6 will come down to some very specific differences, namely:

So, let’s get down to examining the EOS R5 vs R6 differences, and see which camera meets your needs and desires. 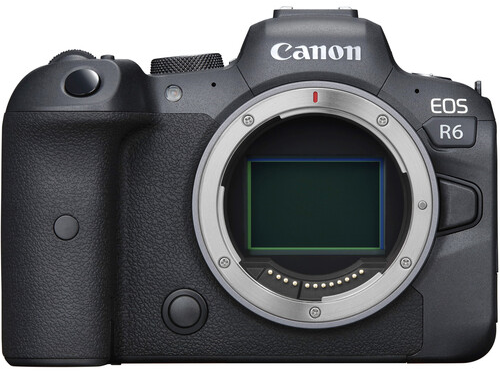 That’s pretty significant. The EOS R5 sensor has more than double the resolution, megapixel-wise, of the EOS R6 sensor. Real-world resolution has many variables, but we’ll just use these numbers as a basis for this discussion.

A high-resolution sensor is often desired by working professionals or other serious and advanced photographers for creating huge enlargements or simply for having the most resolution to work with for post-processing. 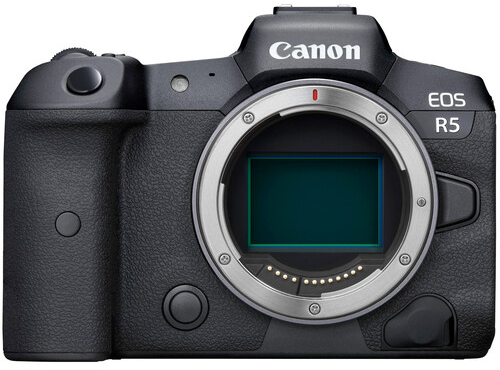 With that in mind, though, we do well to remember that it was Canon’s 2002 release of the Full Frame 11.1MP EOS 1Ds that effectively surpassed the resolving power of 35mm Kodachrome film. That camera once and for all ushered in the current era of professional digital imaging capability. And that camera sold in the $8,000 price range when new! I’m counting my blessings.

Indeed, a 45.0MP sensor has much higher resolution than a 20.1MP sensor when comparing the Canon EOS R5 vs R6. But 20.1MP is almost double what that 20-year-old Kodachrome killer had with its 11.1MP sensor, so it’s nothing to look down on.

In fact, there is one huge advantage for some photographers to use the 20.1MP sensor R6 instead of the higher resolution one in the EOS R5… 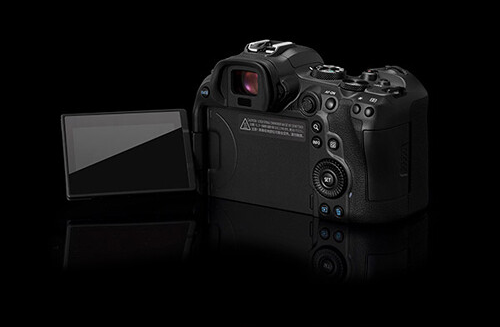 All other things being equal, a lower megapixel sensor will have larger pixels than one jam-packed with megapixels, giving that sensor better low-light performance. The Canon EOS R6 vs R5 edges out the high-megapixel sensor in this regard.

Examining the specs of the Canon EOS R5 vs R6, it doesn’t look as though the 20.1MP EOS R6 has that much of an advantage. But that’s just on paper. 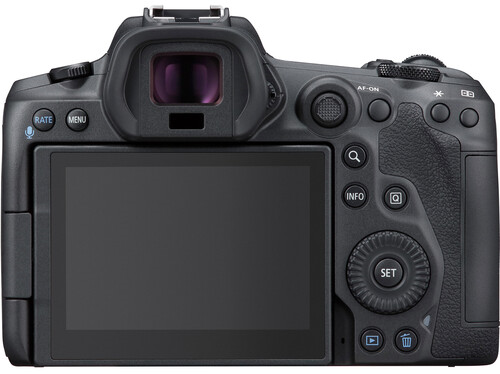 In real-life shooting, the images provided by the R6 in low light and at higher ISO values are superior. What the R6 gives up in pure resolving power is compensated by smoother images with less noise in those shooting situations. 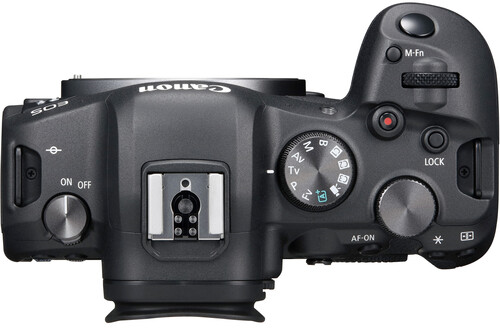 Checking out the video recording capability of the Canon EOS R5 vs R6, they both offer 4K UHD recording. But, the EOS R5 also has both 4K and 8K DCI. That’s not a typo, 8K video!

Does this mean that the EOS R5 can replace a true cinema camera? No. If your primary business is video, a cinema camera offers extra benefits and features such as longer battery life (a really big deal, trust me), better dynamic range, timecodes, codecs, and other cinema specific functions. 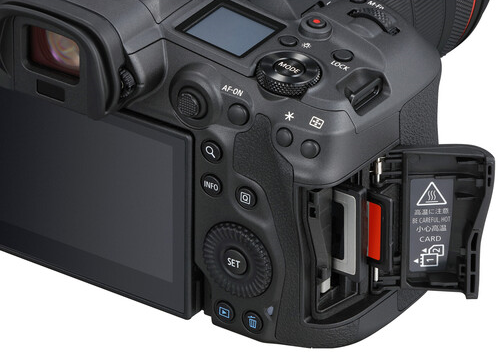 In looking at these two cameras in this EOS R6 vs R5 head-to-head comparison, there’s a difference between a serious user’s camera and a pro’s camera when it comes to ruggedness of the camera build.

The R6 is a fine camera that can handle part-time professional use. But the R5 is a true, full-fledged, pro-level camera with all of the extra ruggedness that implies.

Looking at and holding the EOS R5 vs R6, you can even tell in the heft of the R5 and its extra controls on the body that it’s designed as a pro series camera. That’s not to say that the EOS R6 isn’t usable by working pros. As I noted earlier, it has become an in-demand camera for tons of professional wedding photographers. 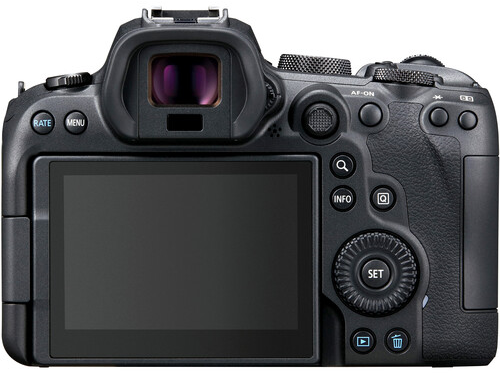 You can save yourself a good bit of money if you shop used, though…

For many of my major camera and lens purchases, I like to shop at the online platform MPB. You can save a lot of money on high-ticket photography gear when you purchase them as used equipment.

I frequent MPB for their large selection of high-quality cameras plus their excellent customer service. When you make a purchase, you get a 7-day return window on most items, and a generous 6-month warranty on most items, too.

When you’re ready to make your decision on the Canon EOS R6 vs R5, check out MPB for their latest cameras!