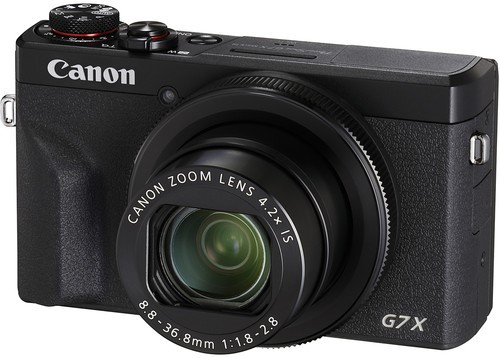 The PowerShot lineup was never really supposed to be aimed at videographers. Canon never marketed any of its cameras towards this crowd, but that didn’t stop vloggers from realizing that the Canon PowerShot G7 X Mark II had everything they could possibly need, including a great autofocus system and image stabilization.

This same group of photographers quickly realized that the Canon PowerShot G7 X III hit all of the same marks for them.

This isn’t to say that we should discount the Canon PowerShot G7 X III for its stills capabilities. Rather, it’s an argument that this camera is surprisingly versatile. 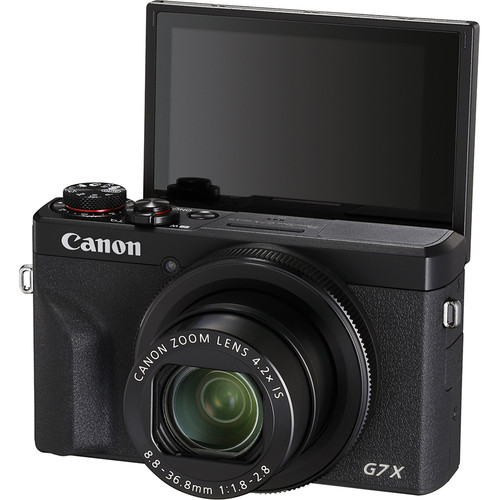 The Canon PowerShot G7 X III specs are nothing short of impressive. For starters, this camera features a 20MP 1”-type CMOS sensor. This sensor is paired with a Digic 8 processor, which means your images are going to be way better with this camera than any of the cameras in the same lineup that came before it.

As this is a compact camera that is recommended for people transitioning from a smartphone, it features a fixed 24-100mm equivalent f/1.8-2.8 lens. This lens comes equipped with a 3-stop ND filter, which is excellent for taking landscape photographs. 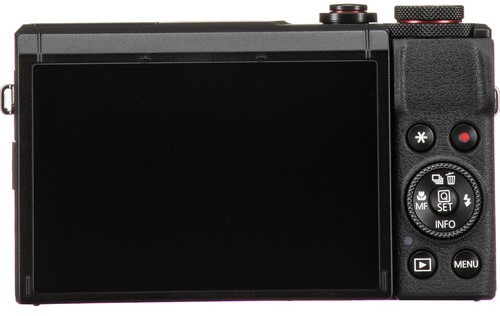 The Canon PowerShot G7 X III design almost exactly mimics the design of the camera that came before it in the lineup.

It comes with a screen that you can tilt all the way up for shooting selfies and vlogs. It comes with a slightly changed top plate that is now plastic (the G7 X II used all metal).

You’ll also find yourself using the touchscreen all of the time because there are very few physical buttons on the camera. This isn’t a frustrating shooting experience, though, because the touchscreen is one of the most responsive to date in Canon’s lineup. 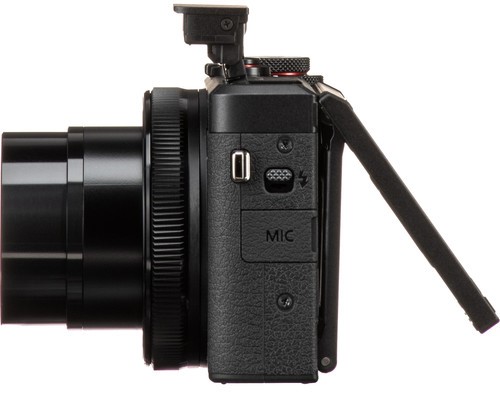 I have to say that the Canon PowerShot G7 X III is a little disappointing when it comes to its handling, if only because of its low battery life.

Now, if you’re going to be shooting in 4K this won’t be a huge deal because the camera is unable to record 4K clips longer than 9 minutes and 59 seconds, but if you’re hoping to shoot in Full HD with this camera for extended periods of time, like while you’re traveling, then I suggest you have a second and possibly third backup battery. 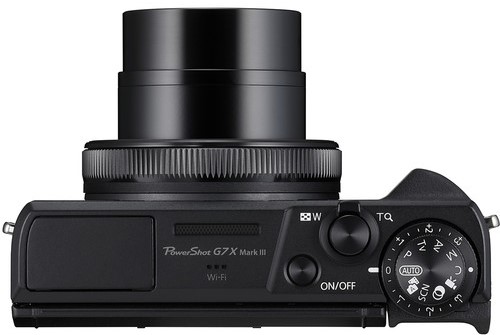 Otherwise the Canon PowerShot G7 X III handling is exactly what you’d expect. The camera is compact, so it is easy to carry around everywhere with you. It comes with a very steep mini-grip on its front, but you should still expect to consistently shoot with a wrist strap for the camera’s safety.

The Canon PowerShot G7 X III build is pretty sturdy, which is reflected in the price point. The camera is made out of the same material that its predecessors are and it measures 4.13” x 2.4” x 1.61”. It weighs a measly 0.67 lbs.

If you’ve ever shot with other cameras in this lineup, you can essentially expect the Canon PowerShot G7 X III to be built in the exact same way. Canon understands that they built a great camera with the G7 X II and likely aren’t planning on changing anything about it in the near future except to update its specs.

Since the Canon PowerShot G7 X III is more or less designed for vloggers, I figured it would make sense to pull my video test from a vlogger.

For starters, she felt that it was a difficult camera to use straight out of the box. She was trying to film her daughter in slow motion, but was unable to find the 120p setting on the camera while messing around with the menu out in the field. Given the fact that she previously owned a G7 X II, I think this is important to point out for anyone thinking the transition will be seamless. 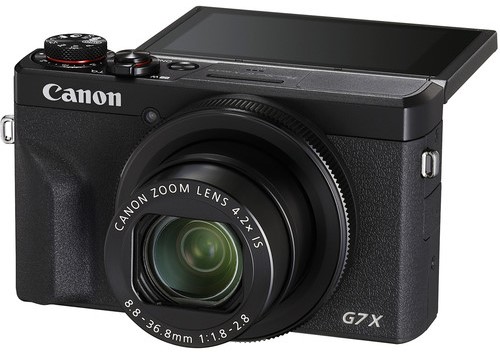 Another problem that she had was that, despite the better autofocus specs, she said that the autofocus system wasn’t working as good for her as the one in her older PowerShot model. Of course, she also pointed out that this problem was an easy fix for vloggers on the older model because they could go in and add their face into the facial recognition settings. While the Canon PowerShot G7 X III doesn’t currently have this option, she hypothesizes that it could be made available in the future.

However, she also noticed some things that she liked about the video. For instance, she said that the in-camera image stabilization was as good as it was in her G7 X II, which is to say it is really, really good. 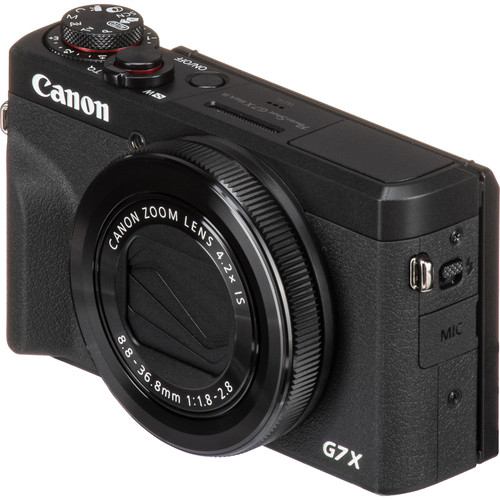 Given the fact that the Canon PowerShot G7 X III does do a lot for being a compact camera, I suppose we could expect the price to reflect this.

As of the writing of this article, MPB isn’t stocked with any models. However, they rotate through hundreds of products every day, so you can check their Canon PowerShot G7 X III page regularly. You could end up with a camera in like new condition, with its original packaging, and get hundreds of dollars off.

And, for more information about why we recommend MPB to our readers, you can learn all about them in the learn more links below.