Everything We Know About the Sony a7S III 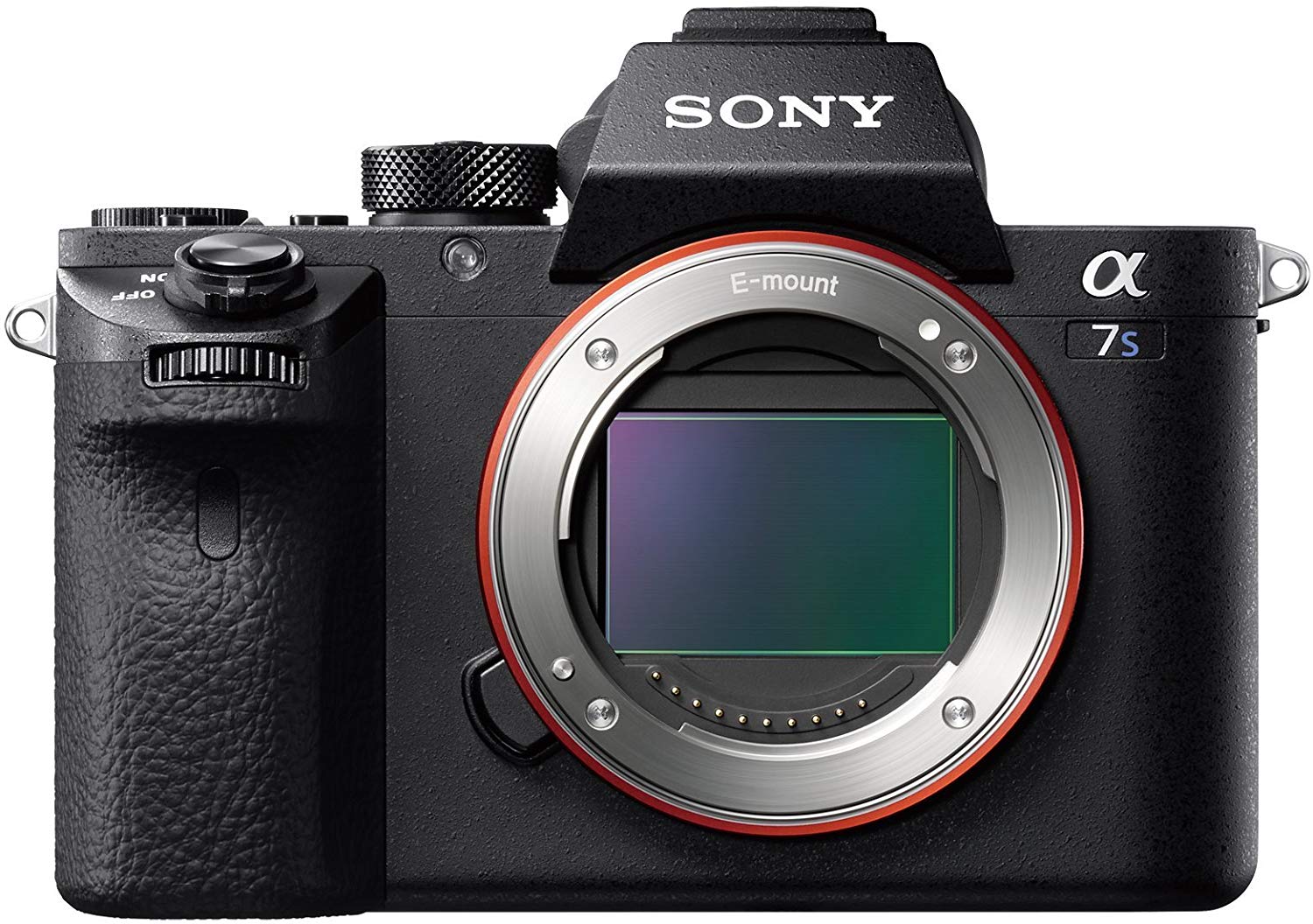 The Sony a7S II has dominated the professional mirrorless camera market for the last 3 years and continues to do so. With a spec sheet that still competes with its predecessors, and a relatively low price point at just under $2,000, it’s no wonder excitement is building for the next Sony drop.

And, if you listen to the likes of the Sony rumors market, Sony is finally getting ready to announce the a7S III.

Here’s what we know so far about all of the Sony a7S III rumors...

Originally, people speculated the Sony a7S III would be announced in August or September, and since it’s the end of September it seems more and more unlikely that we could see this camera by the end of the year.

However, with the rumored Sony a7S III features, I’m willing to wait. 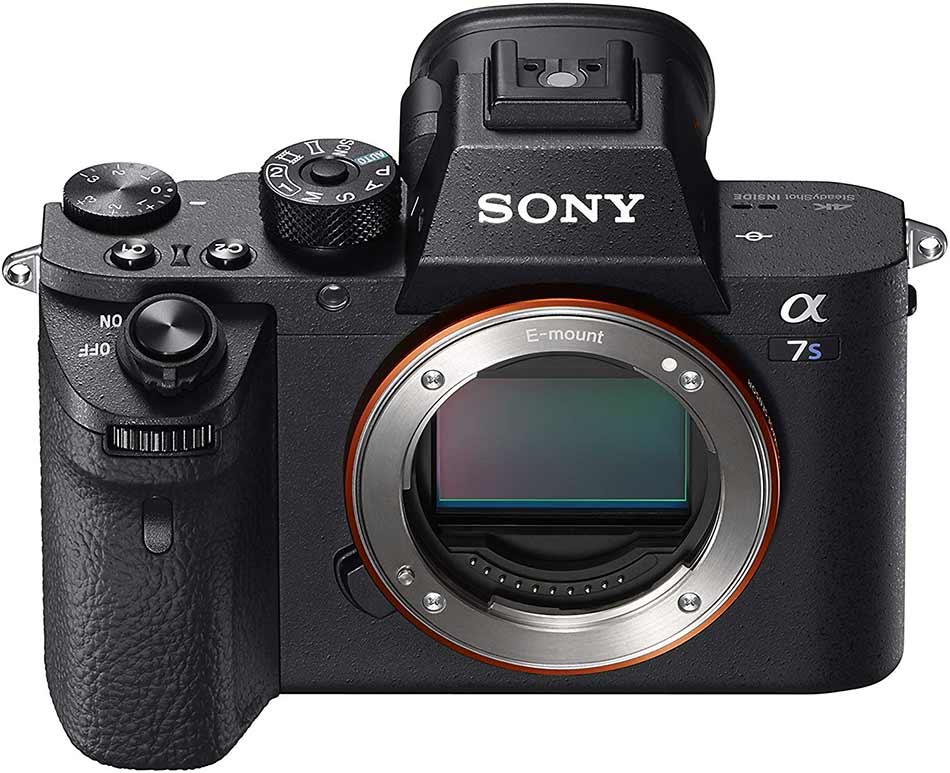 Though there isn’t a ton of information about the Sony a7S III specs, they may look something like this:

Those of you familiar with the a7S II know that it has a 12.2-megapixel sensor, so if the rumors are true, the a7S III will retain the same sensor. I, for one, will be surprised if this is the case, though.

While the upgrade in video capabilities and bit-rate are of course rumors, it’s almost a fact that this camera is being designed for videographers. How about that 4K/120p, eh? That will be something else if it indeed comes to fruition.

If you, like me, cannot wait for the Sony a7S III to drop, then why not pick up the a7S II in the meantime?

Use MPB to find cheap deals on the a7S II, and other similar mirrorless Sony products. You may just save enough money on the used camera to pick up another lens for your stash!

Stay tuned for more updates on the Sony a7S III.