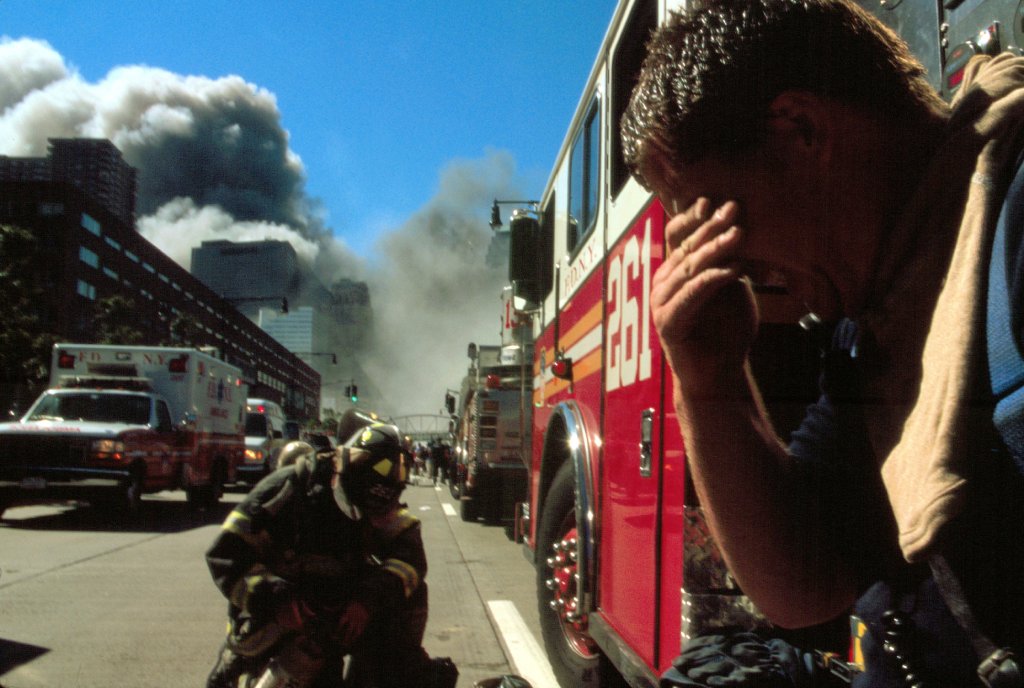 September 11th, though still in the hearts of many, happened nearly 2 decades ago. An entire generation, the Gen Z generation, were either too young to remember the events of that horrible day in American history or were not yet born.

I've personally struggled to try to come to terms with how and when you explain something like September 11th to a child. As a photographer, I think still shots and videos are among the best way to help people understand tragedies and triumphs alike.

As such, I've decided to tell my children about September 11th this year. I pulled together 20 photos of 9/11 that are both poignant and appropriate for children. Here they are. 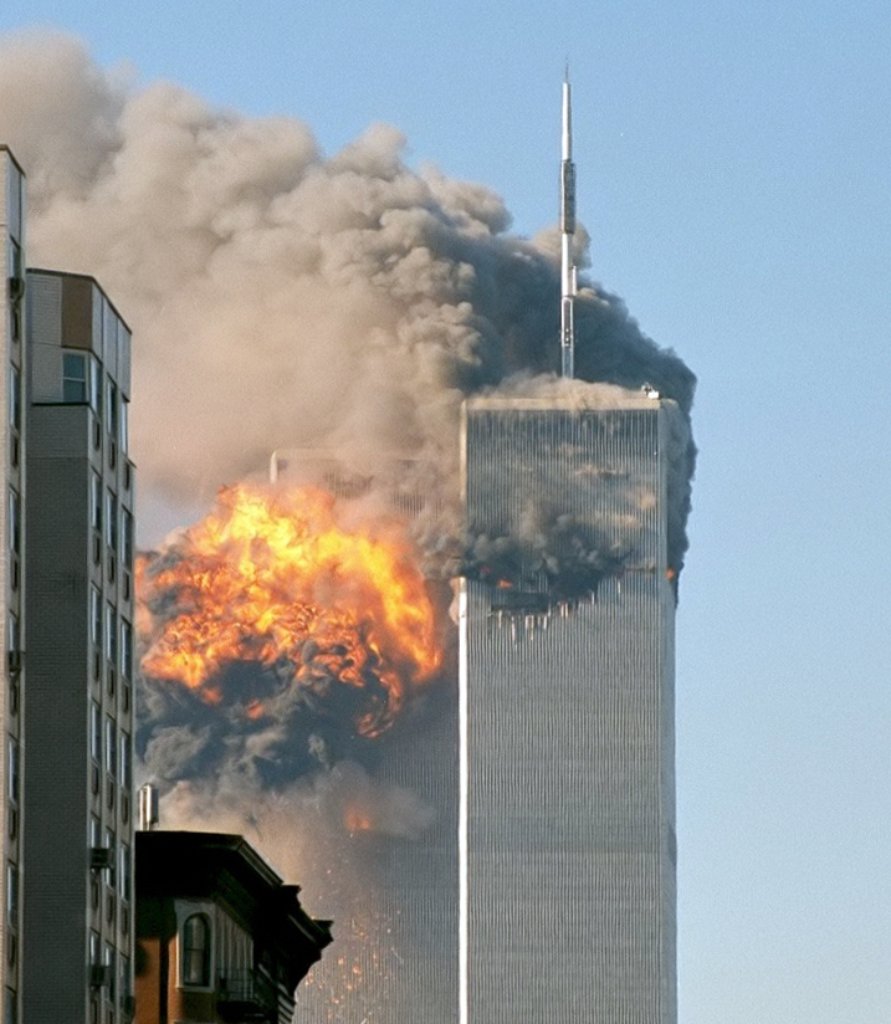 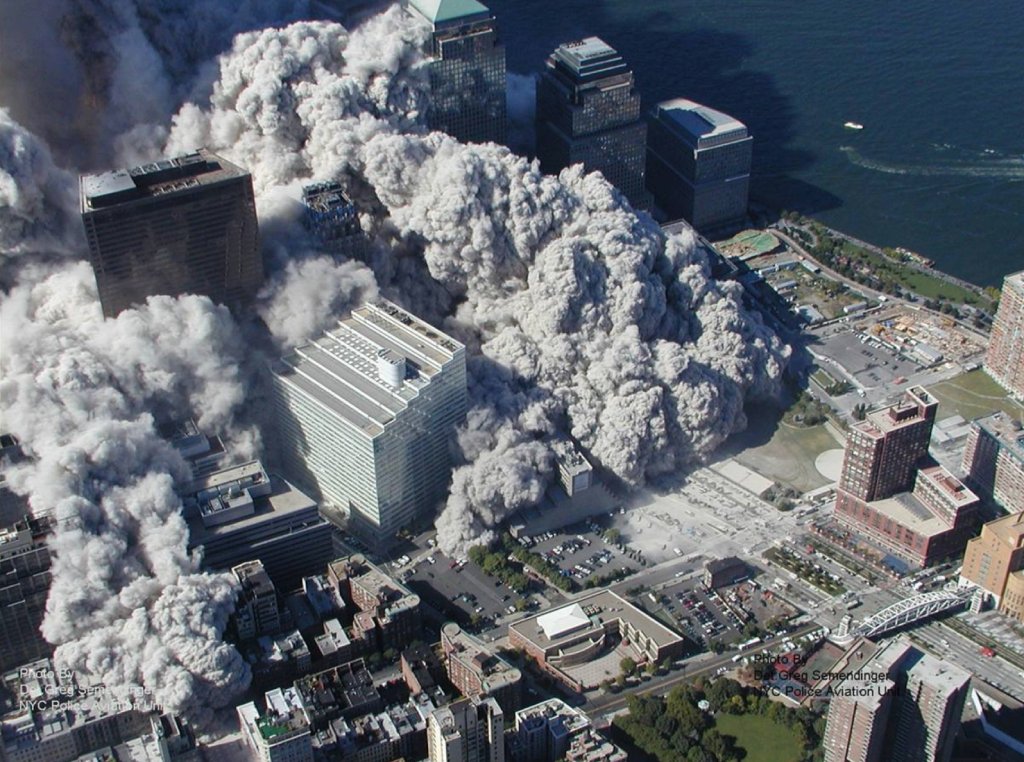 Smoke billowing through the streets of downtown Manhattan 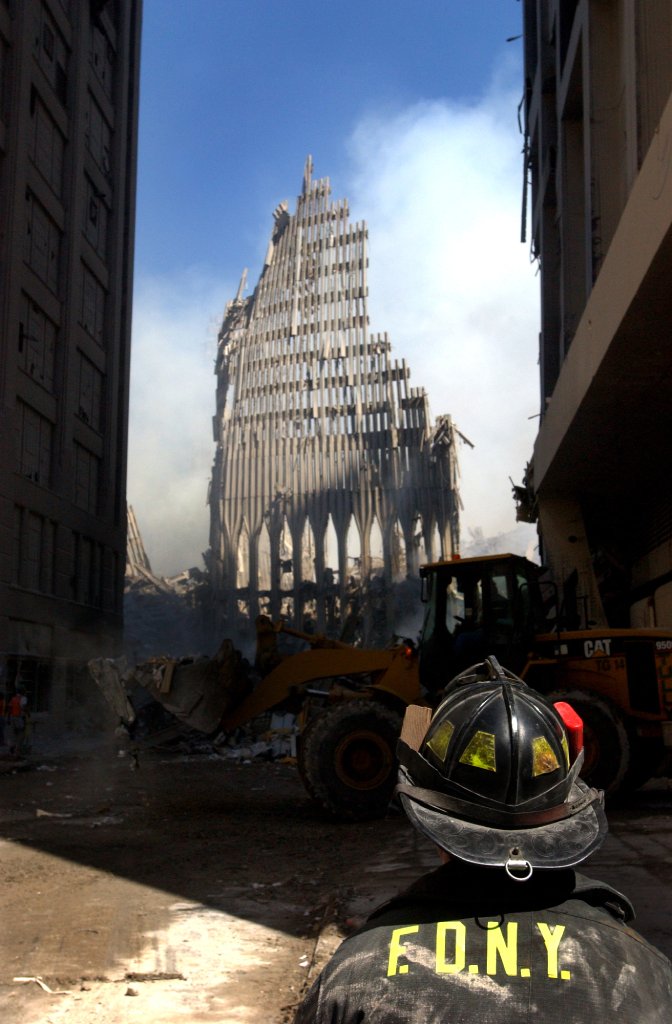 Via Jim Watson on Wikimedia 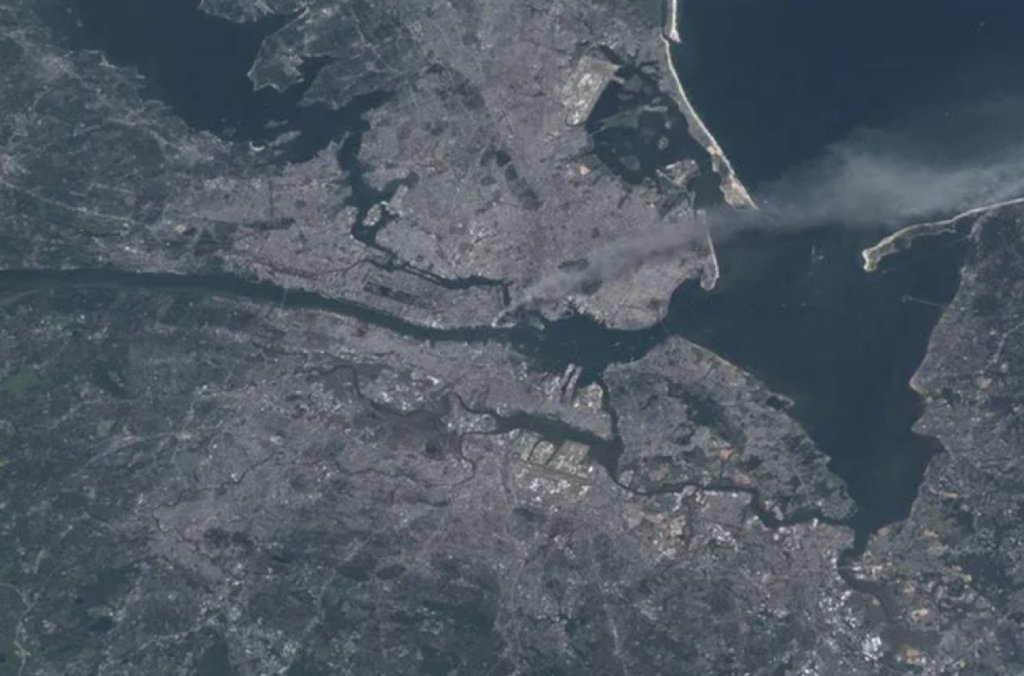 The smoke from 9/11 as seen from space 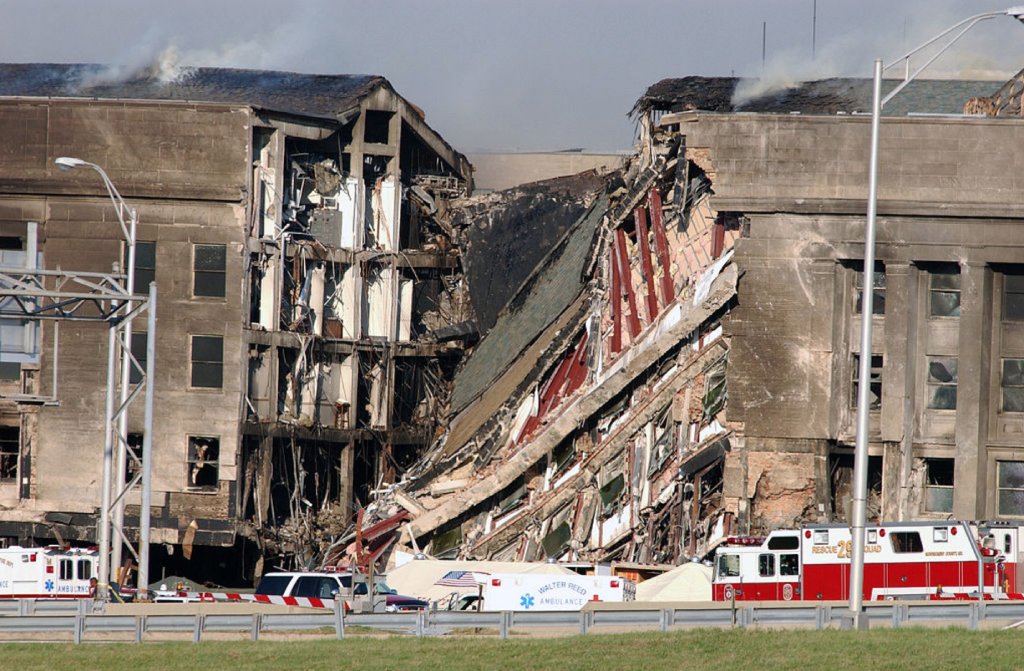 The destruction at the Pentagon in Washington, D.C.

A fireman stands at Ground Zero, days after the attacks. Fires still burn on site. 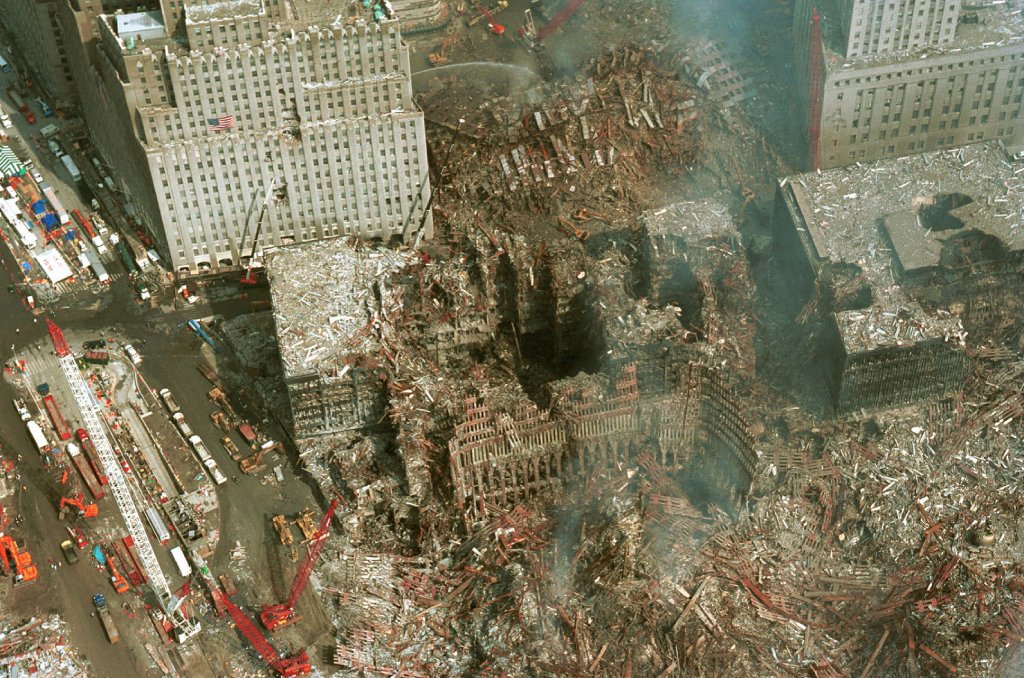 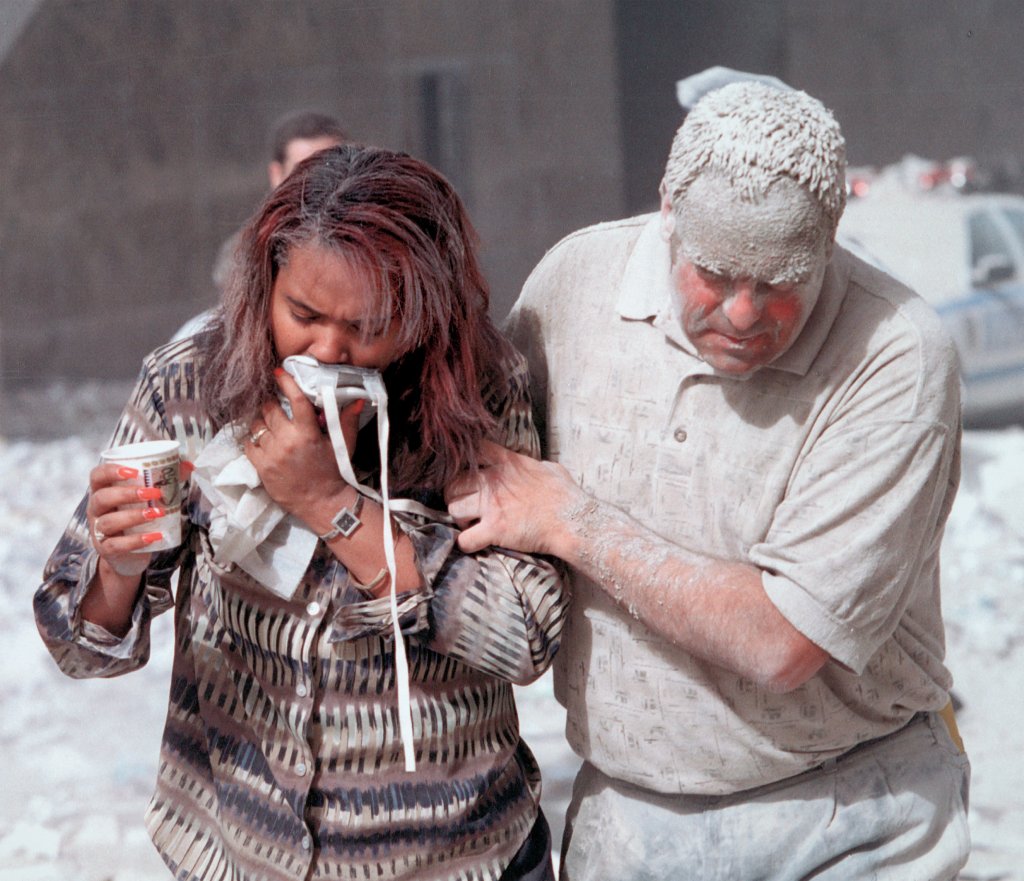 Via Don Halasy on Wikimedia 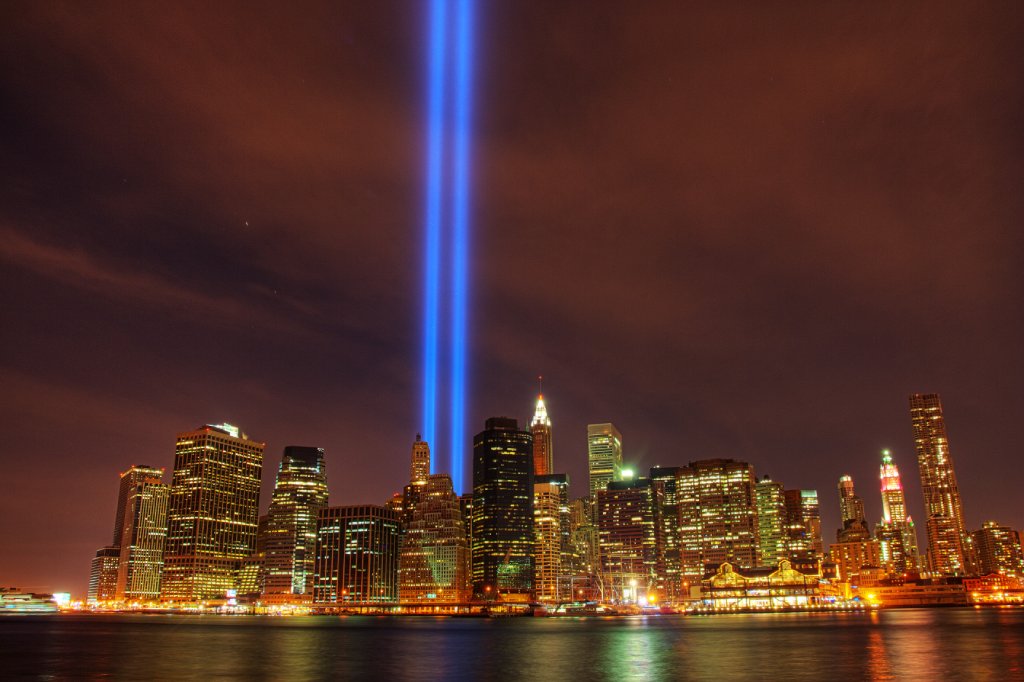