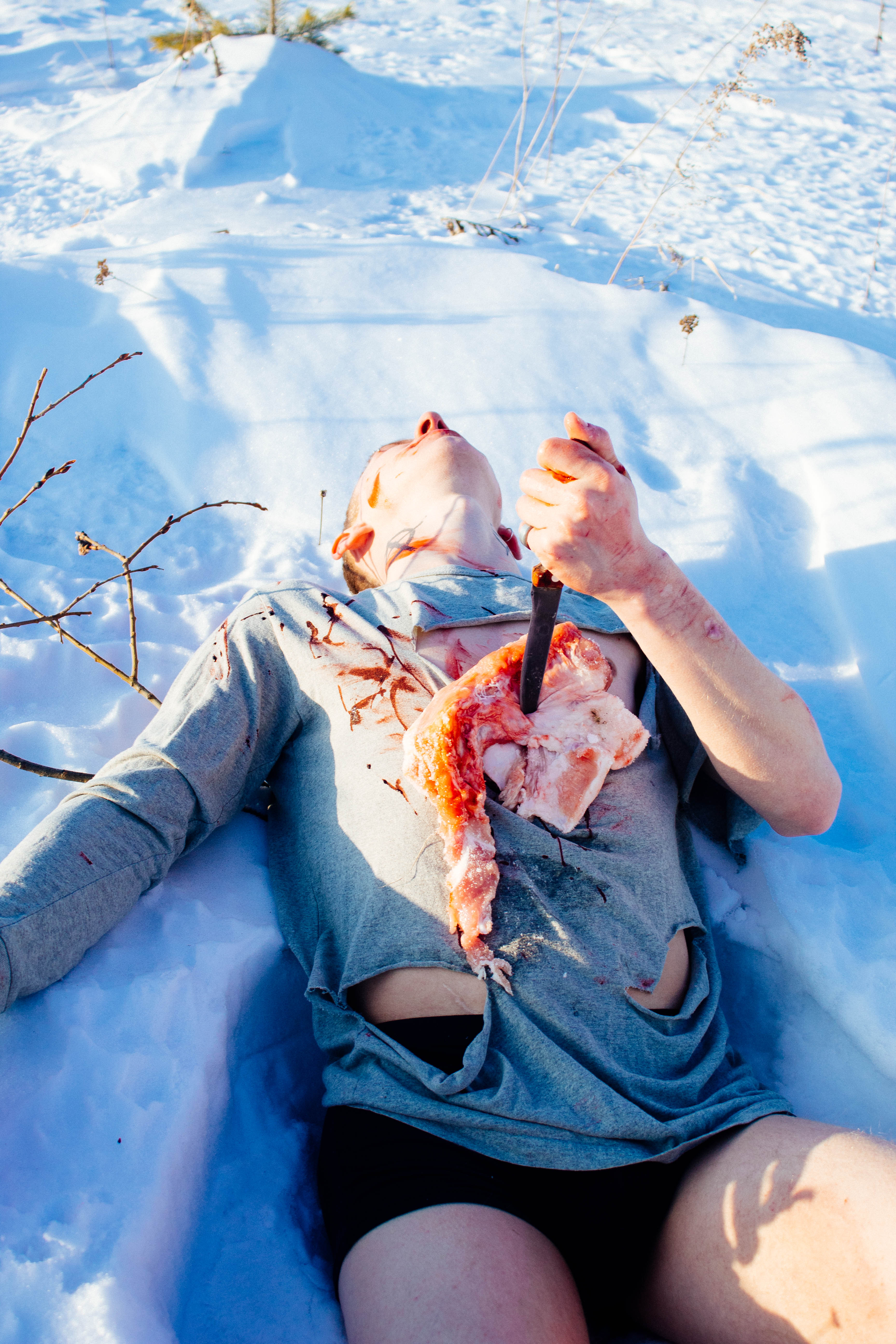 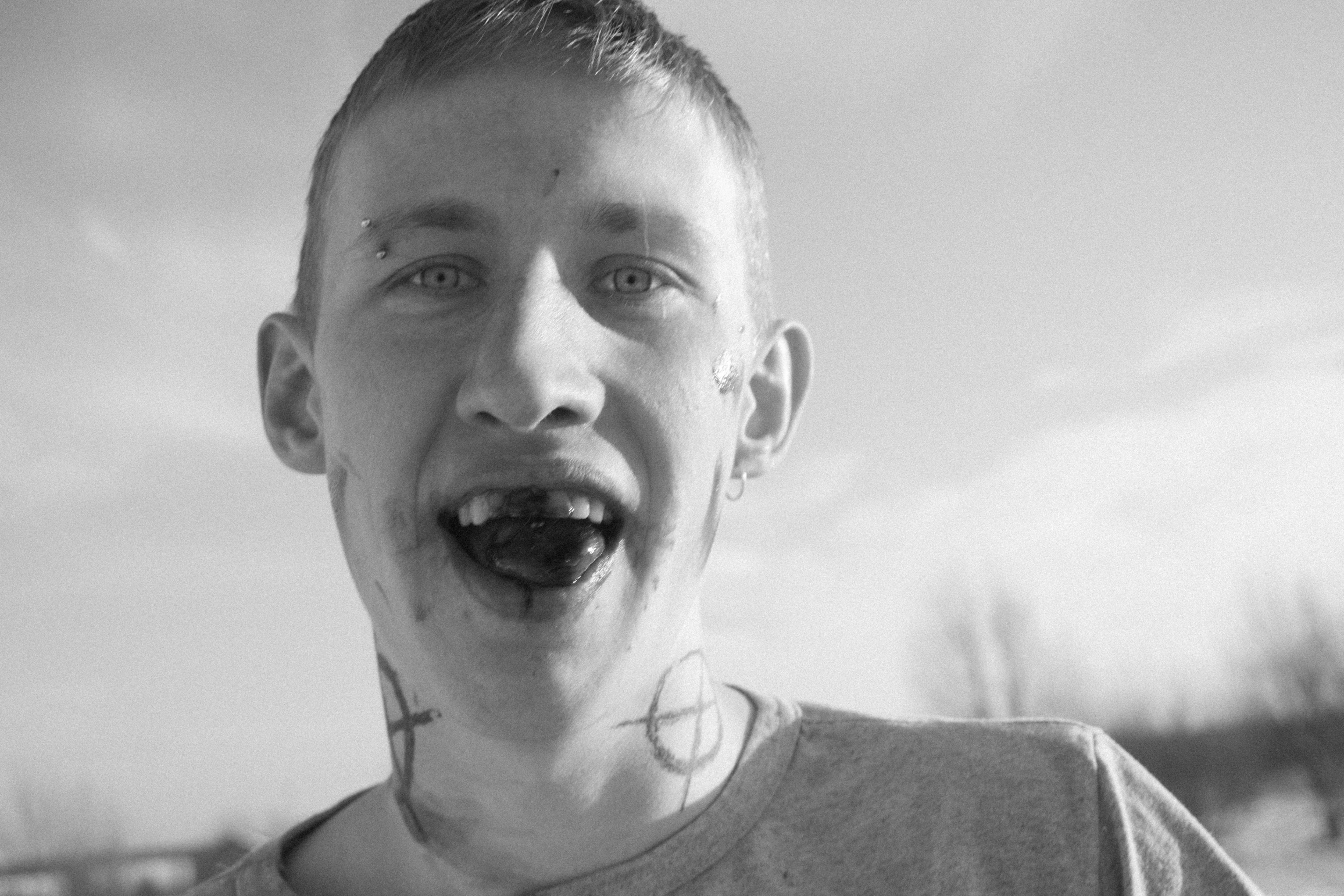 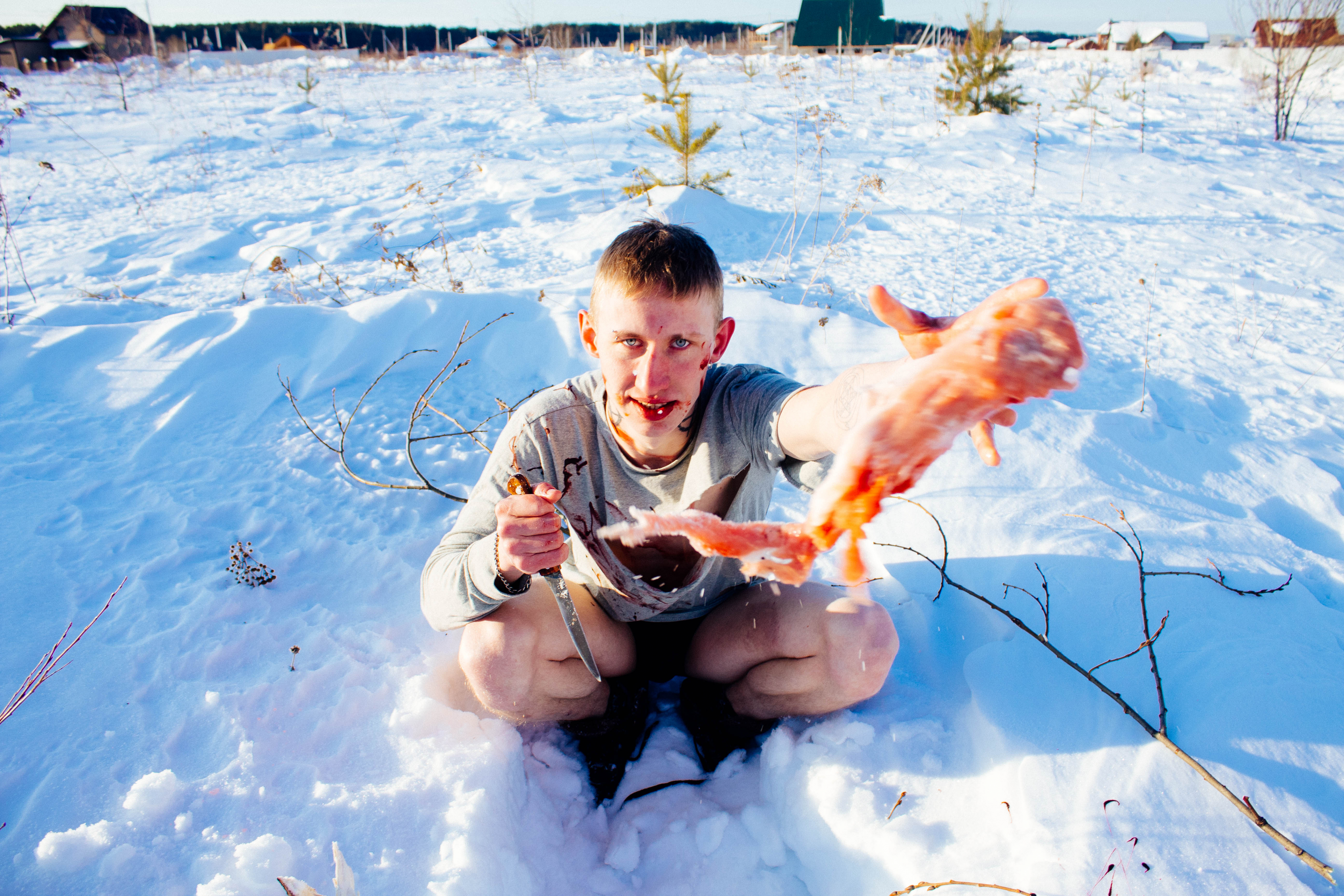 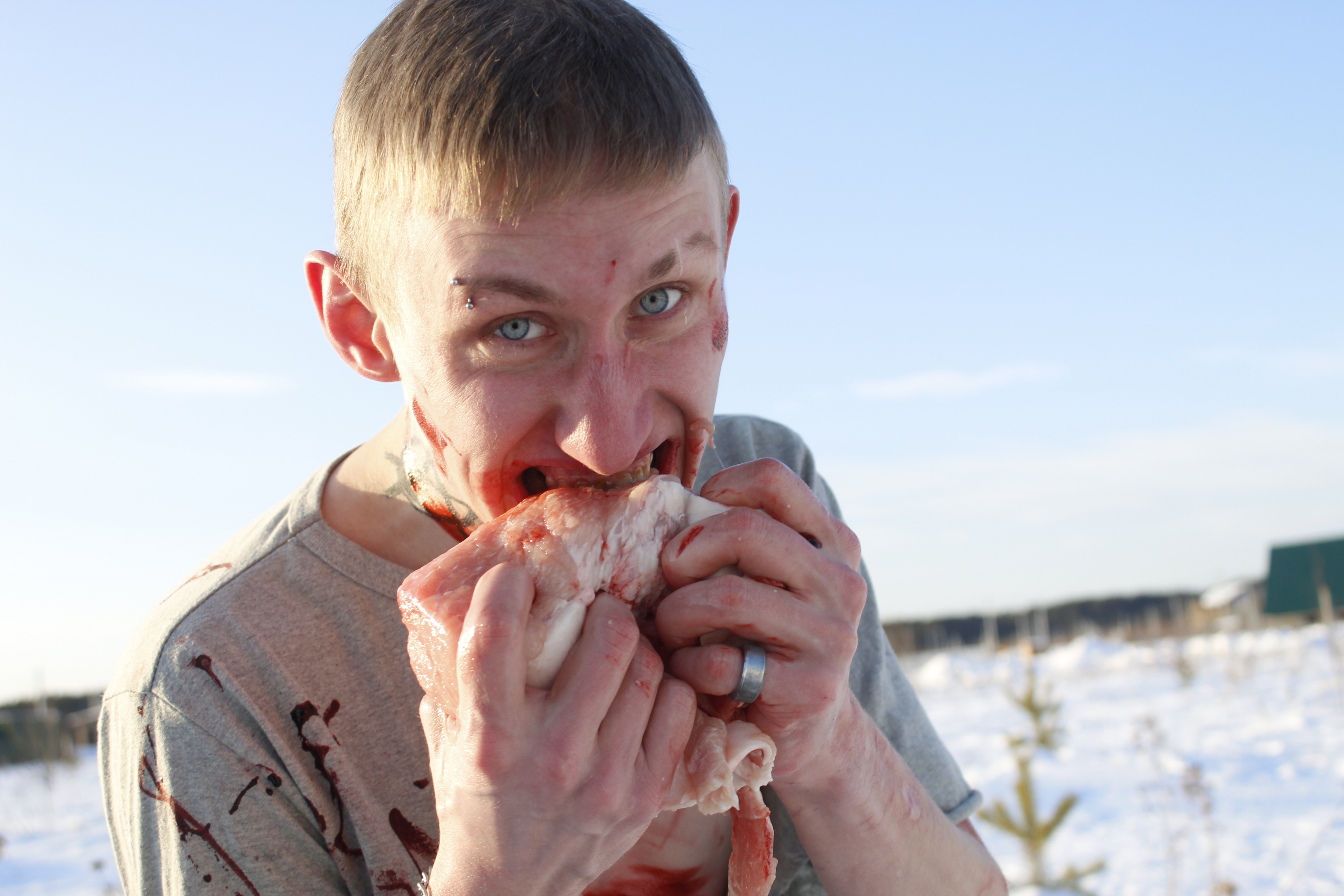 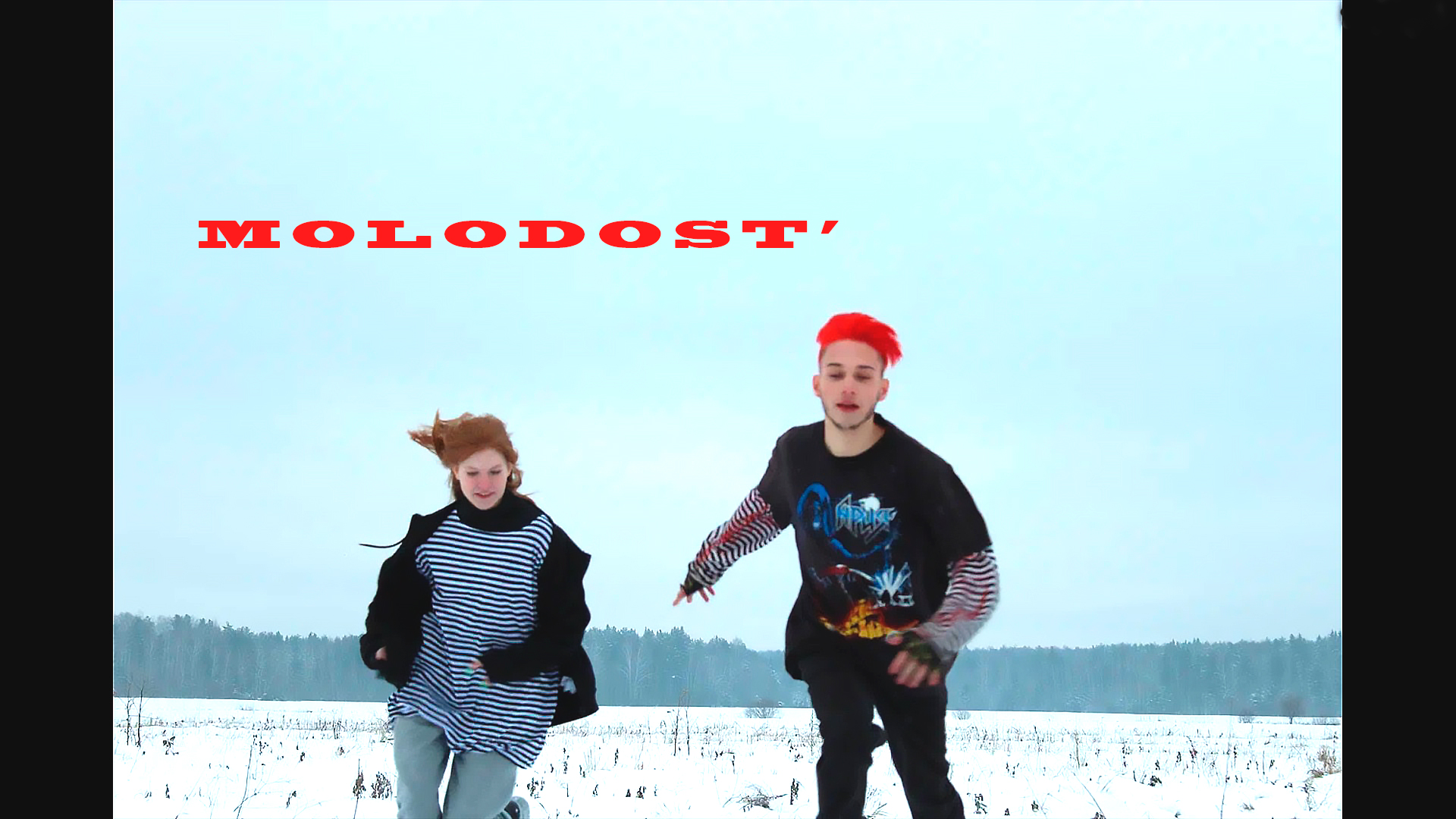 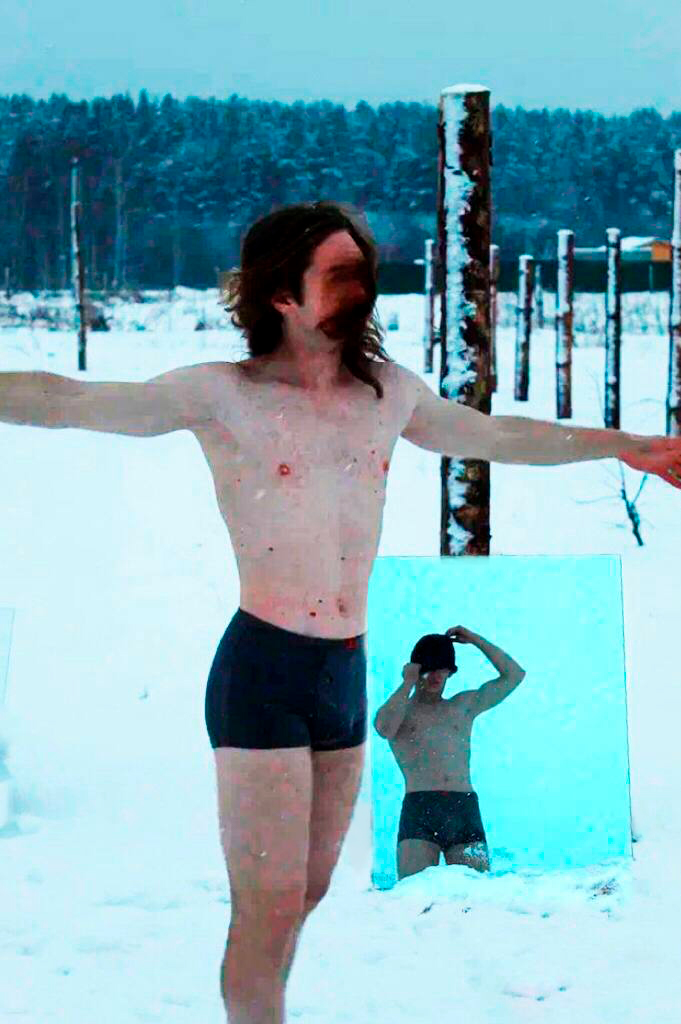 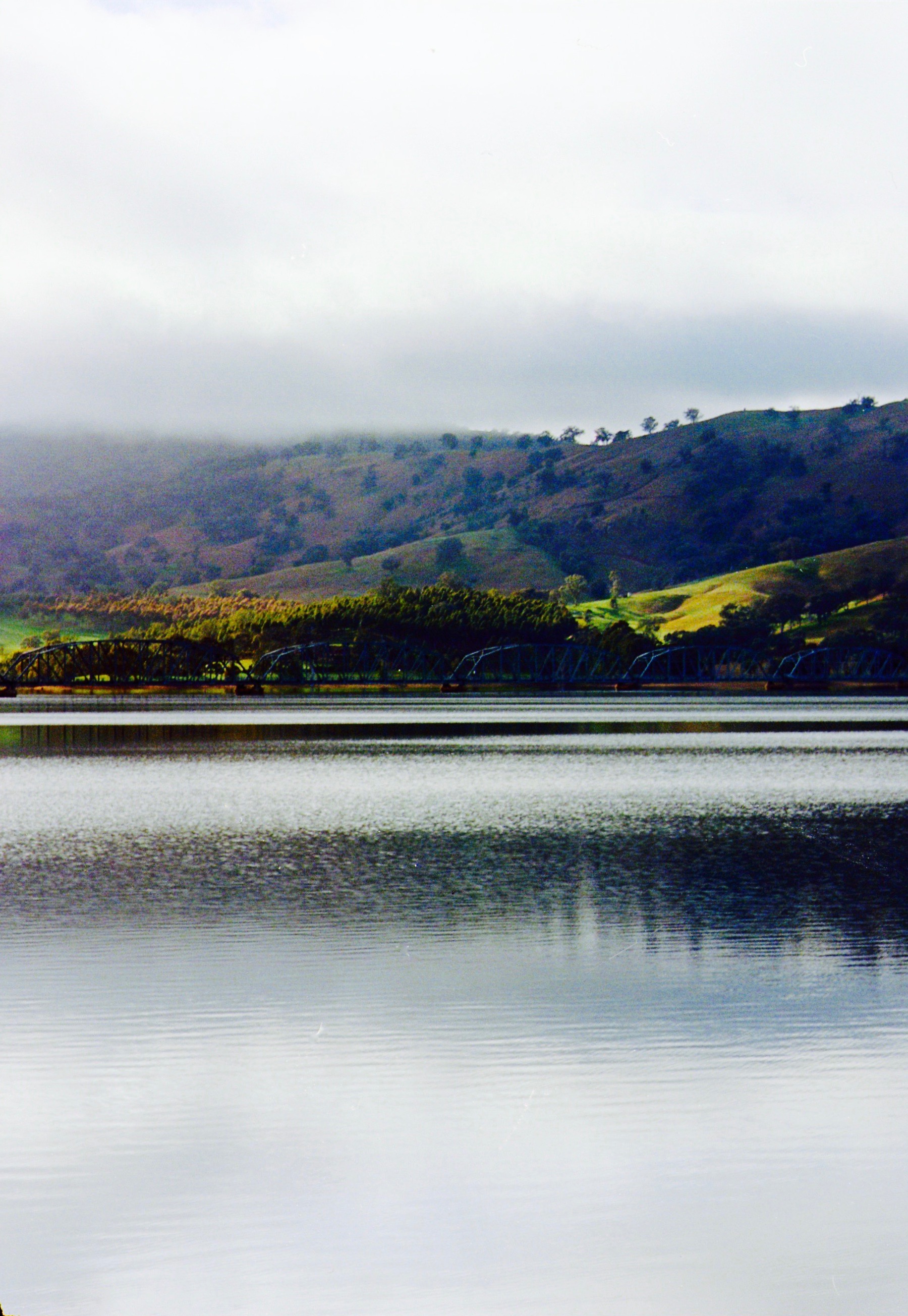 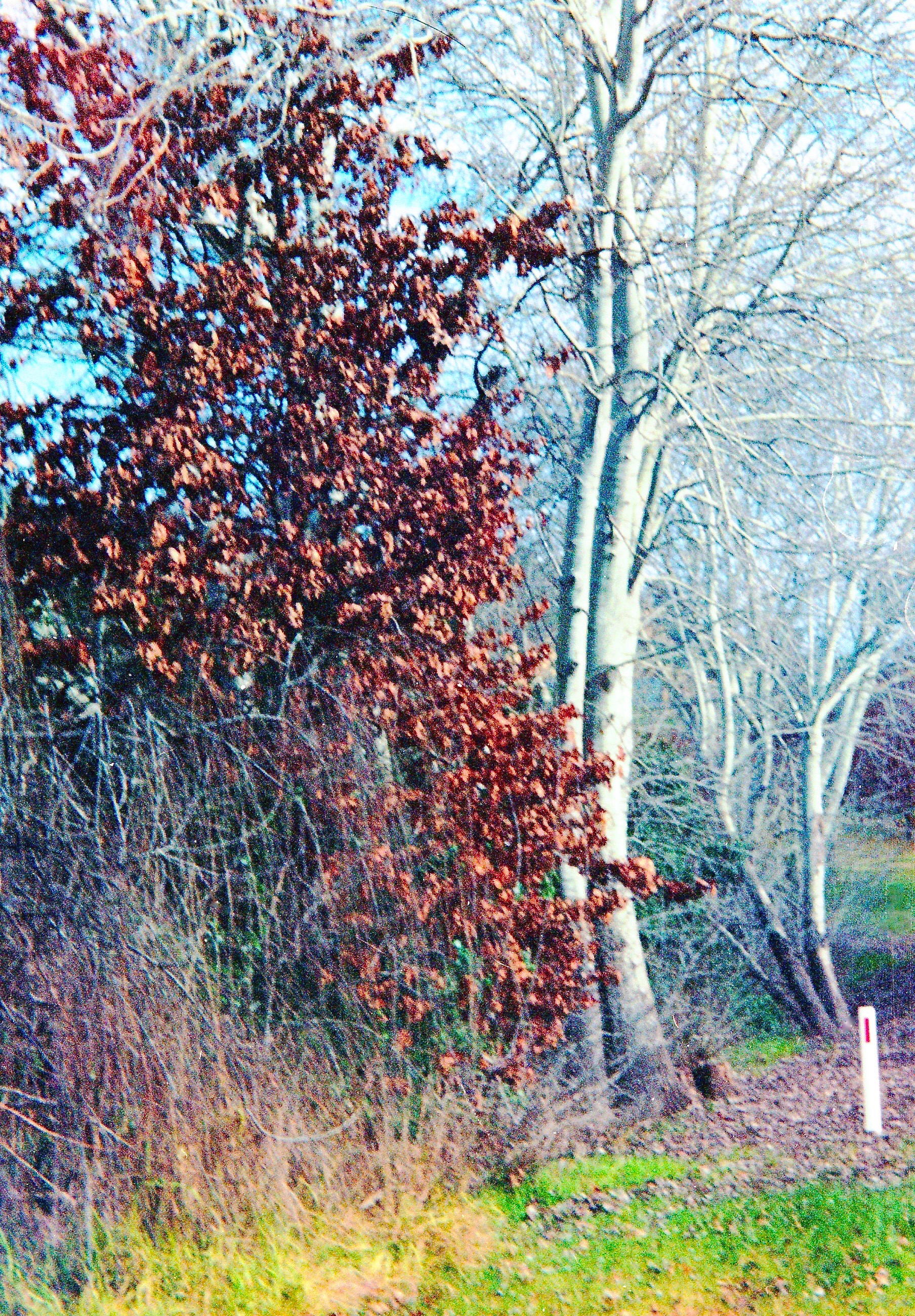 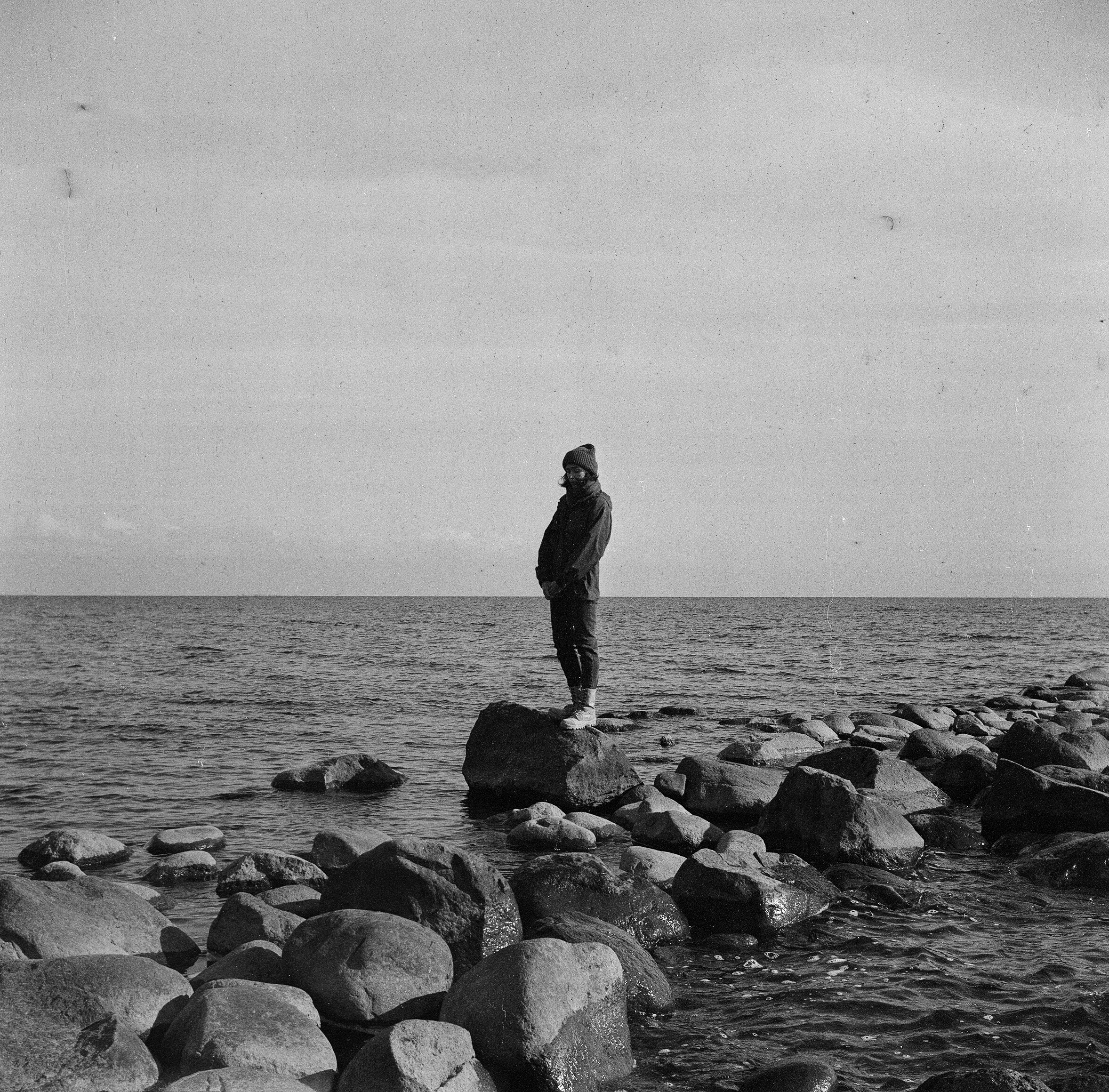 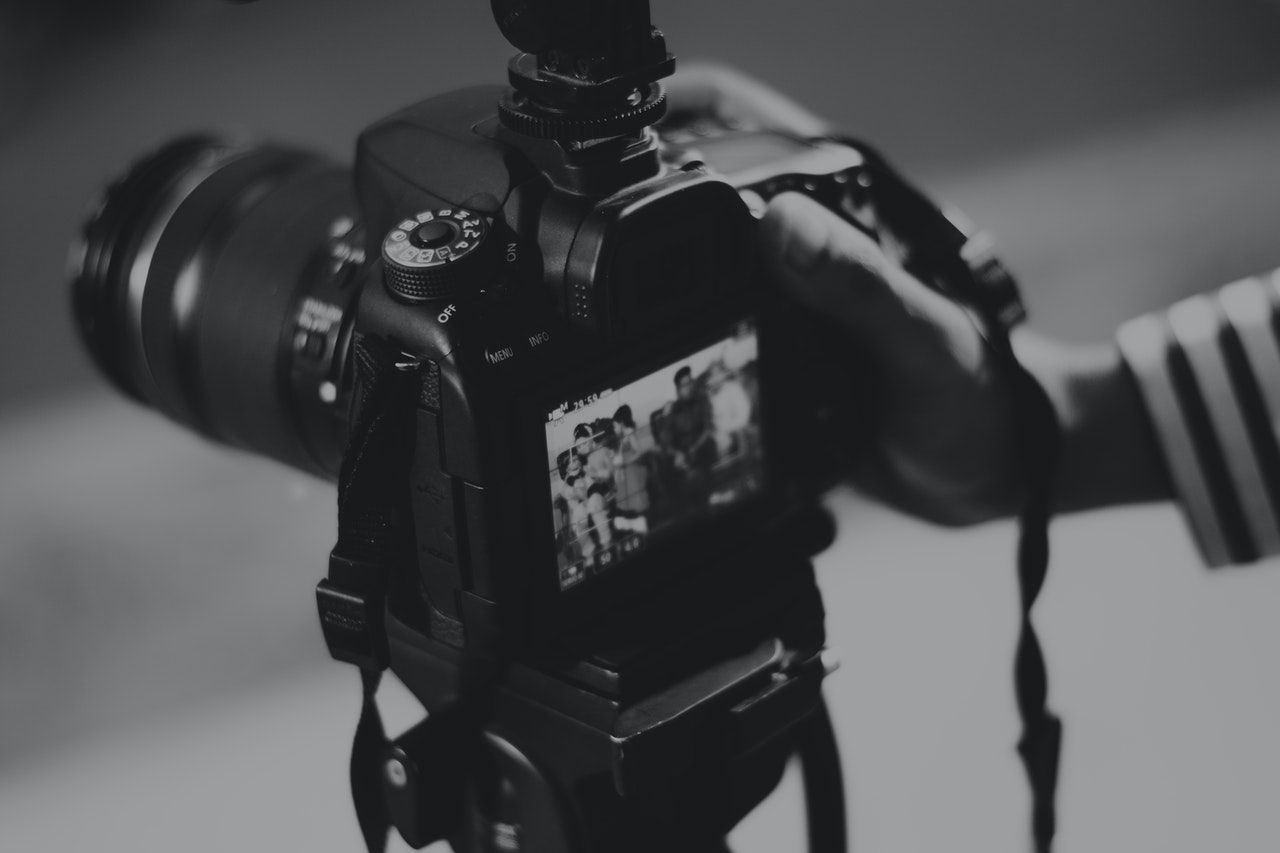 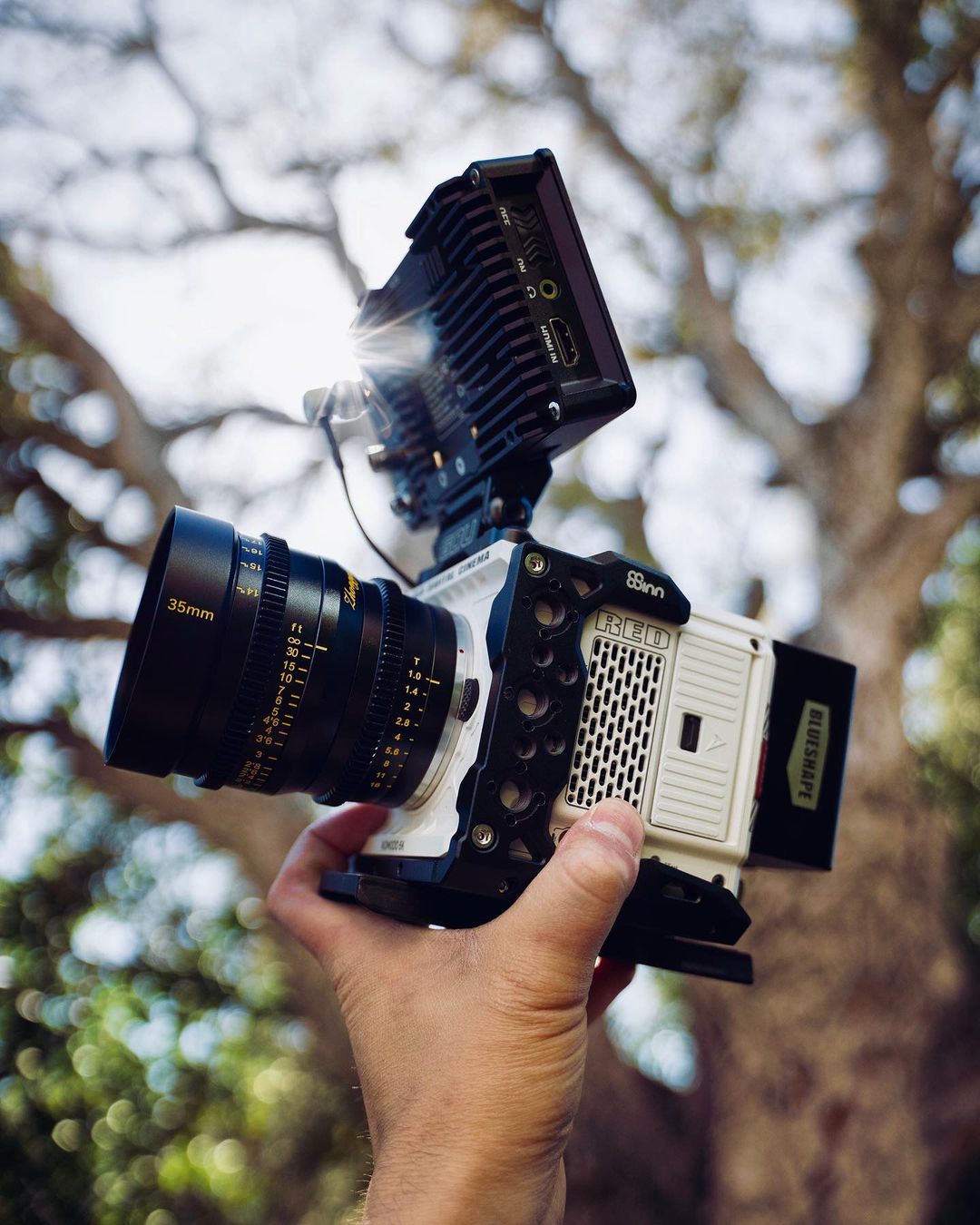 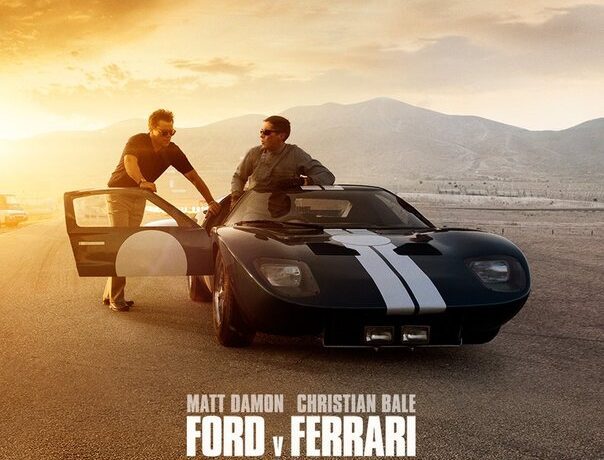 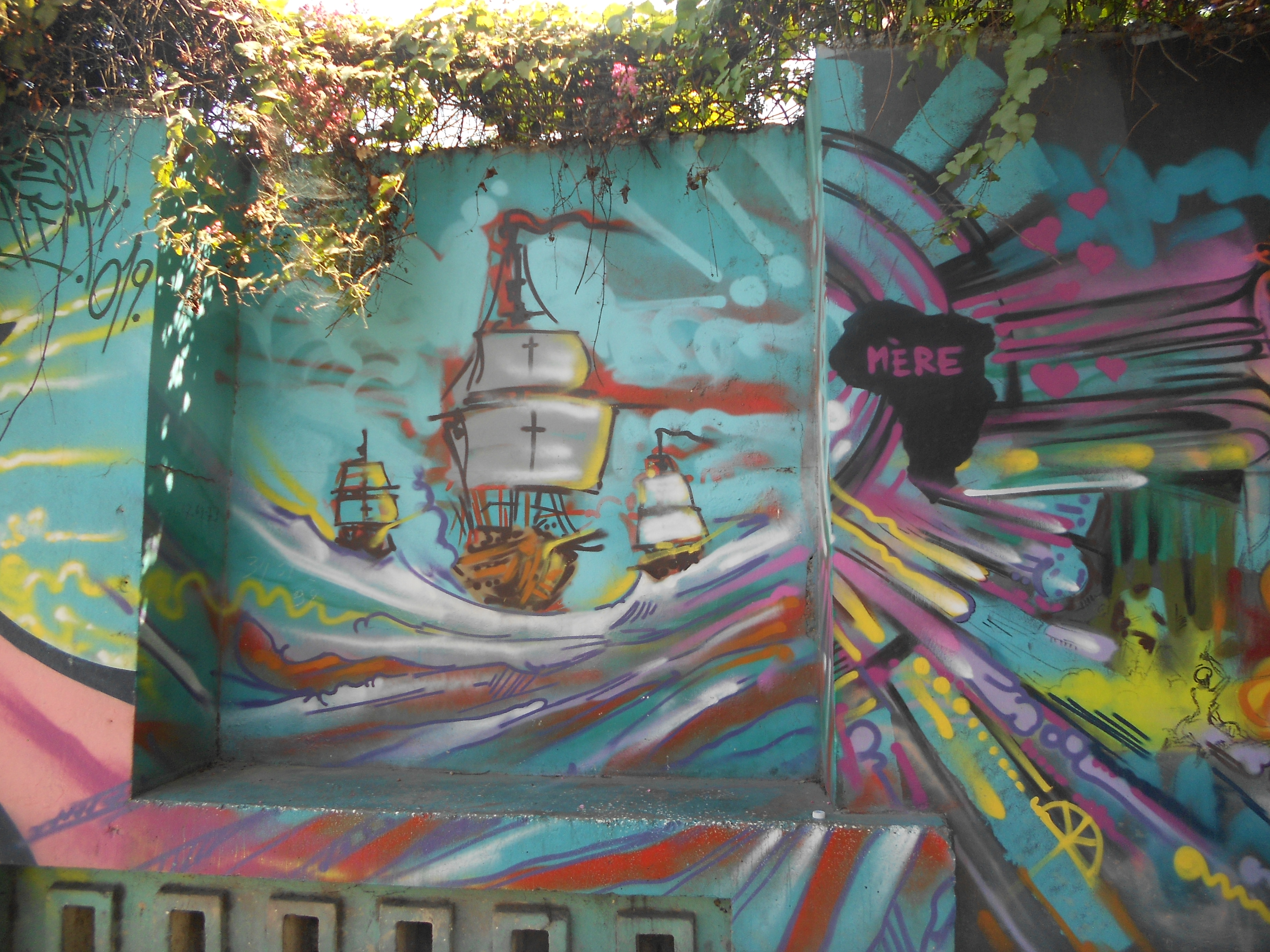 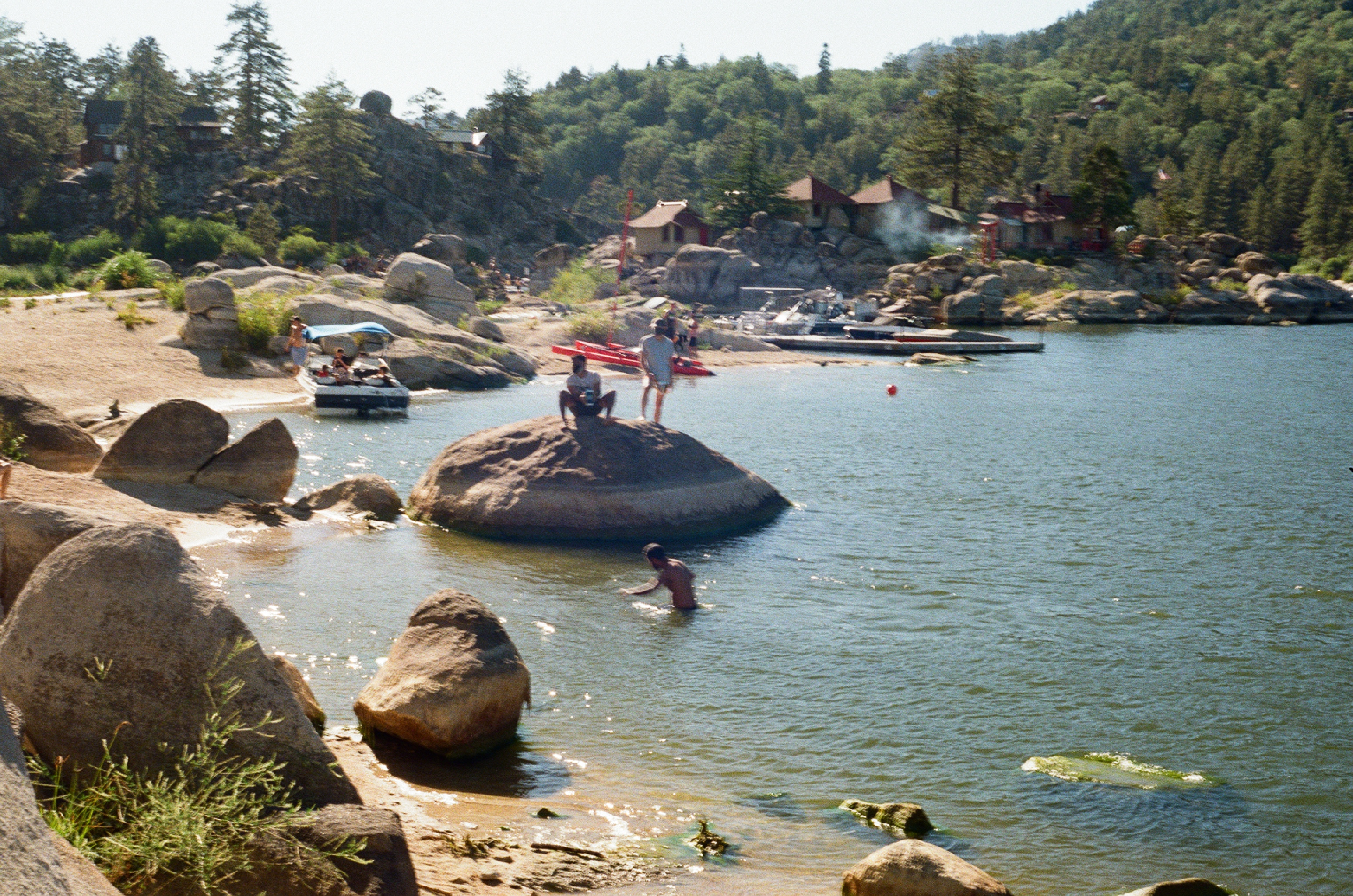 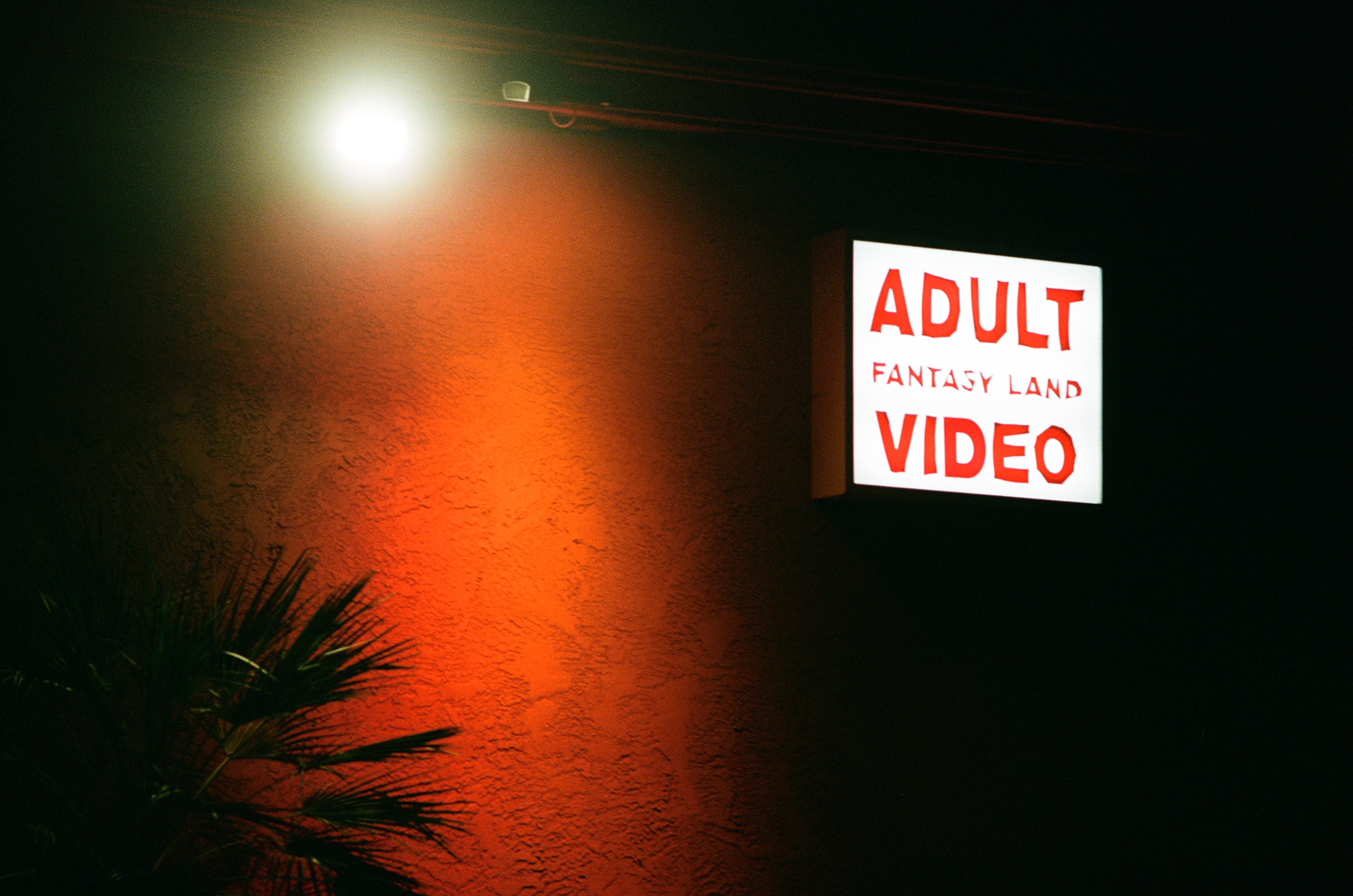 Only The Freaks
Jaime Contreras 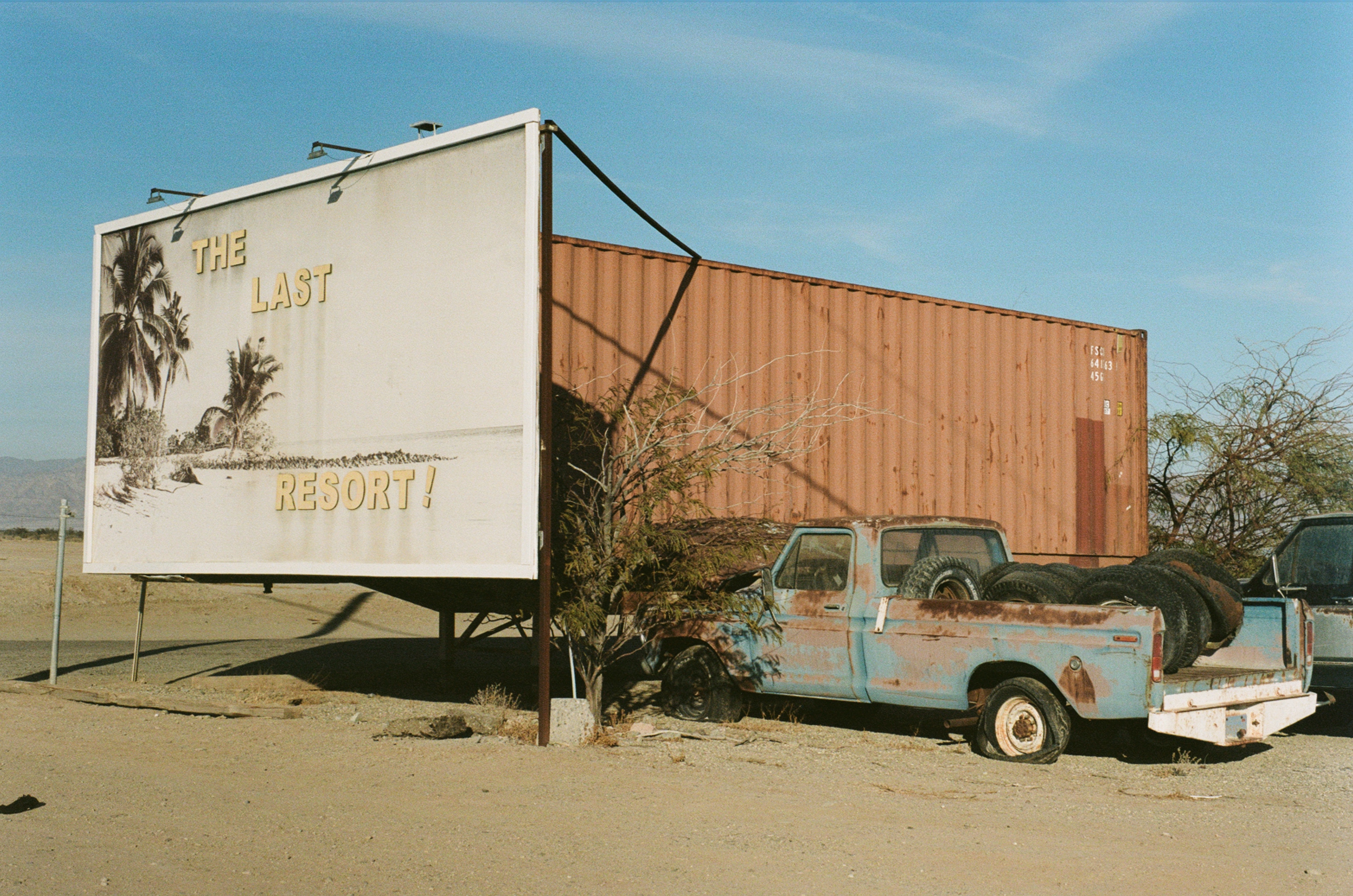 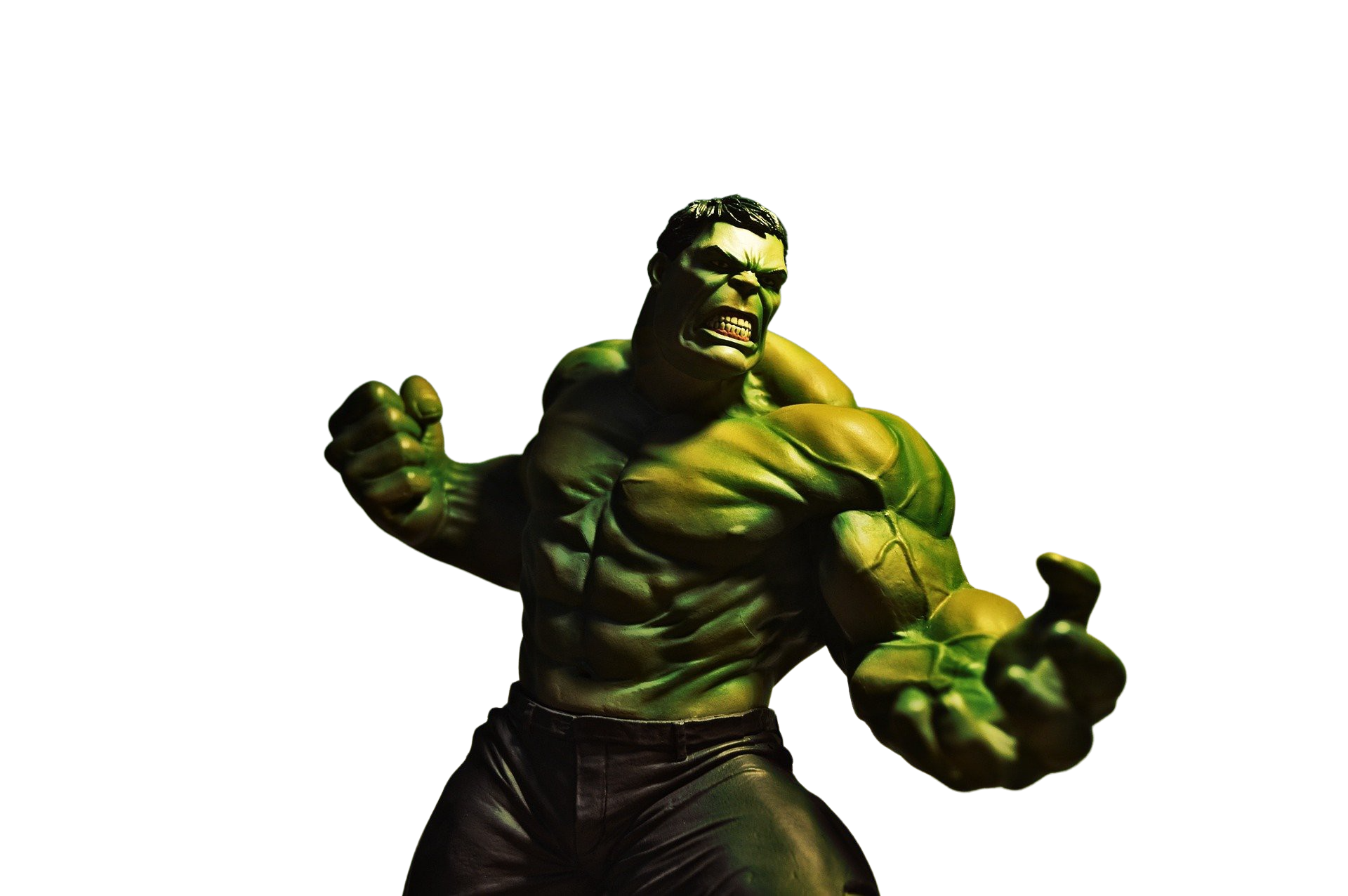 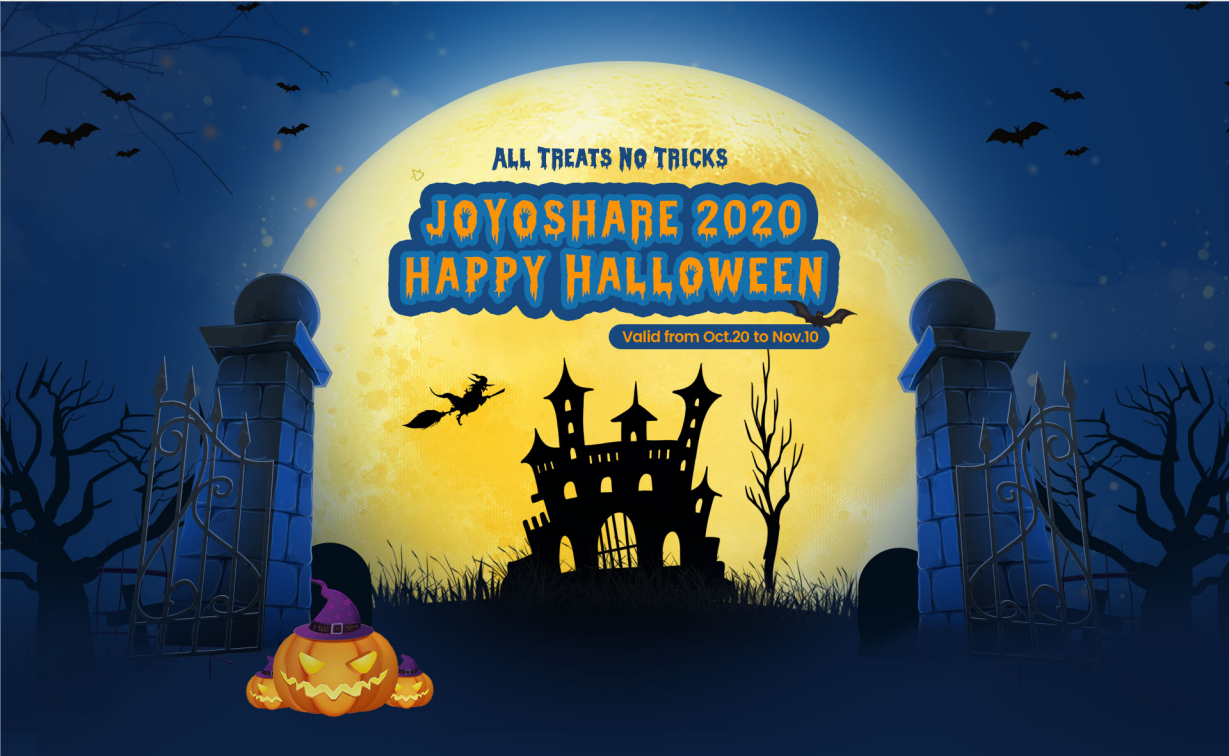 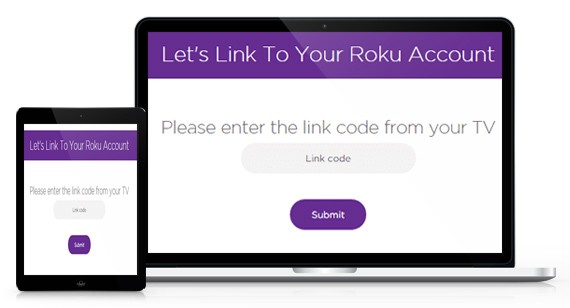 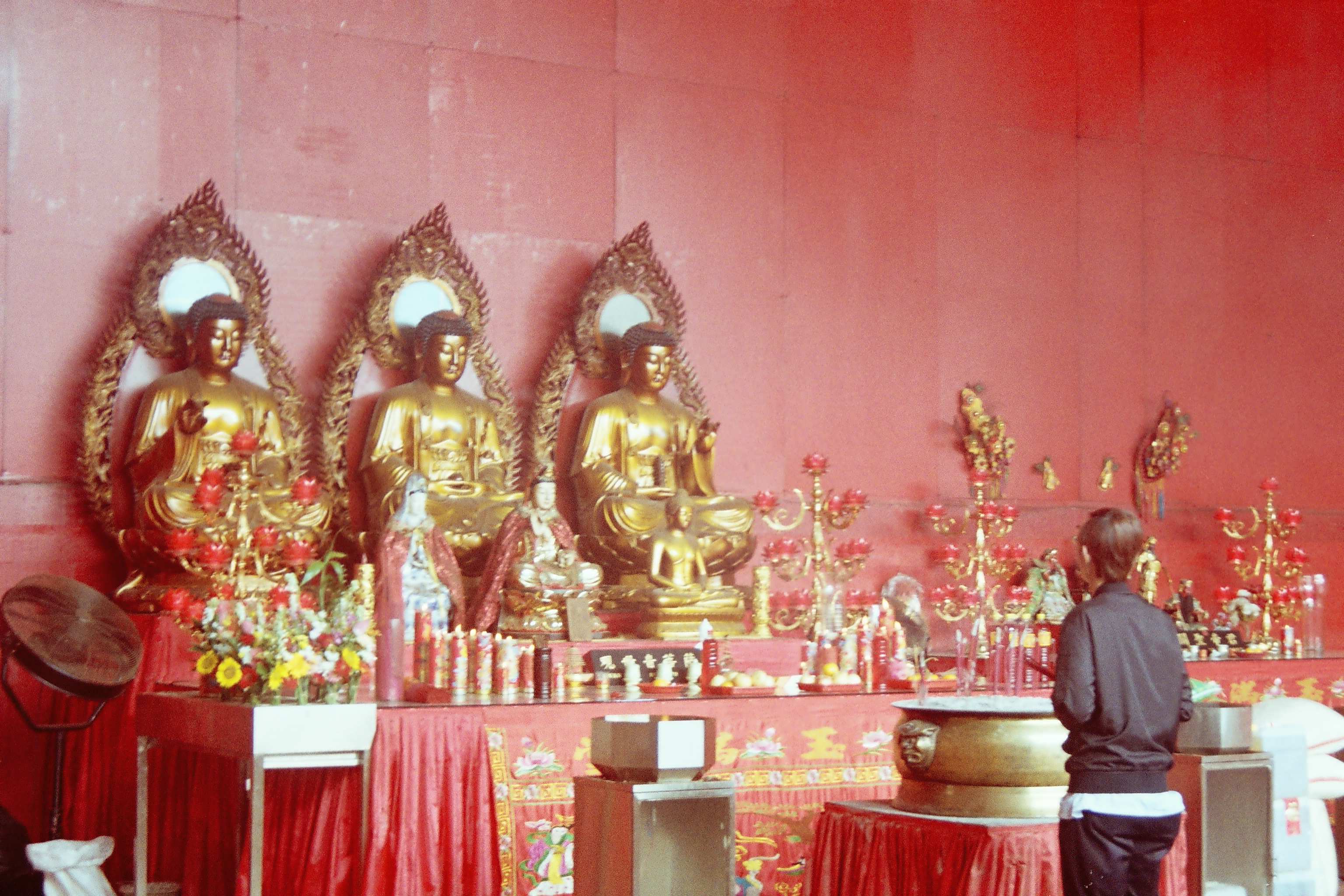 
Film photography is often regarded as the purest kind of photography. For almost a century, that's exactly what it was. After the introduction of the 35mm format, things went crazy. The technology became affordable, smaller, lighter and brilliant photographers started emerging. Much like what happened during the digital revolution. Speaking of digital, soon after it came out, many photographers believed film would disappear forever from still photography. Luckily it didn't and while it has disappeared almost entirely from the professional market, it’s still very present among amateurs and enthusiasts. So what's different about film photography? First of all, you only have a limited number of shots per roll, usually 12, 24 or 36. Second, and this is probably the most important difference, there is no instant gratification like the one you get with digital. Film photography is beautiful because of its unique tones. All the presets you see nowadays try to replicate original film colors. It's beautiful because it makes you think twice before you press the shutter. Finally, it's awesome because even the cheapest film camera will make you feel a lot different than any digital camera. Let us see your awesome film photos and have a look at the work of other photographers.