If You’re Planning to Travel in 2021, This is the Camera You Need 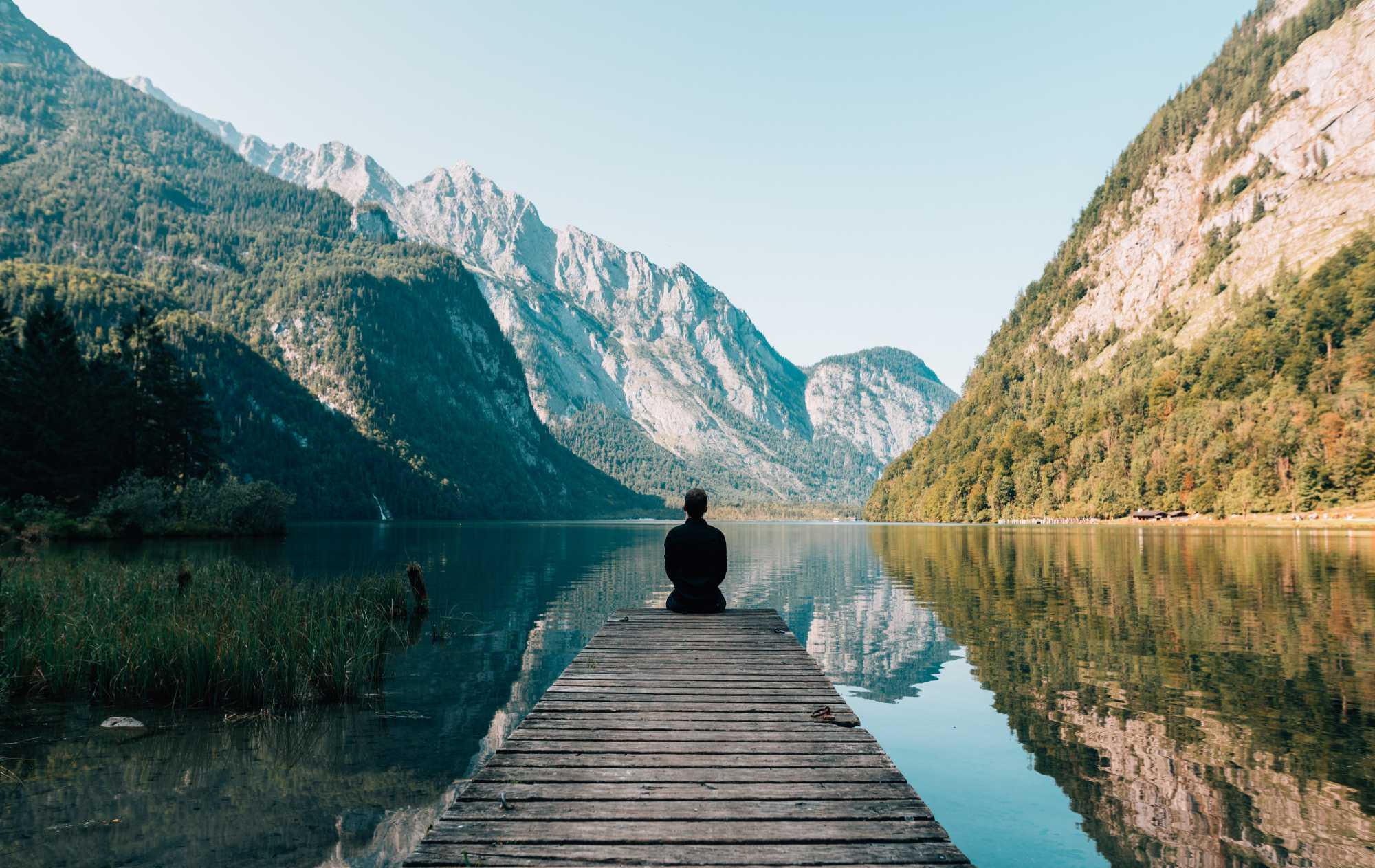 Photo by Simon Migaj on Unsplash

Choosing a travel photography camera is perhaps one of the most difficult types of camera shopping.

After all, you want something highly capable with excellent image quality, yet something that's light and compact.

Finding that combination of features can be a tall order.

However, there's one camera that stands out as being ideal for taking on an extended trip. As a bonus, it's budget-friendly, too! 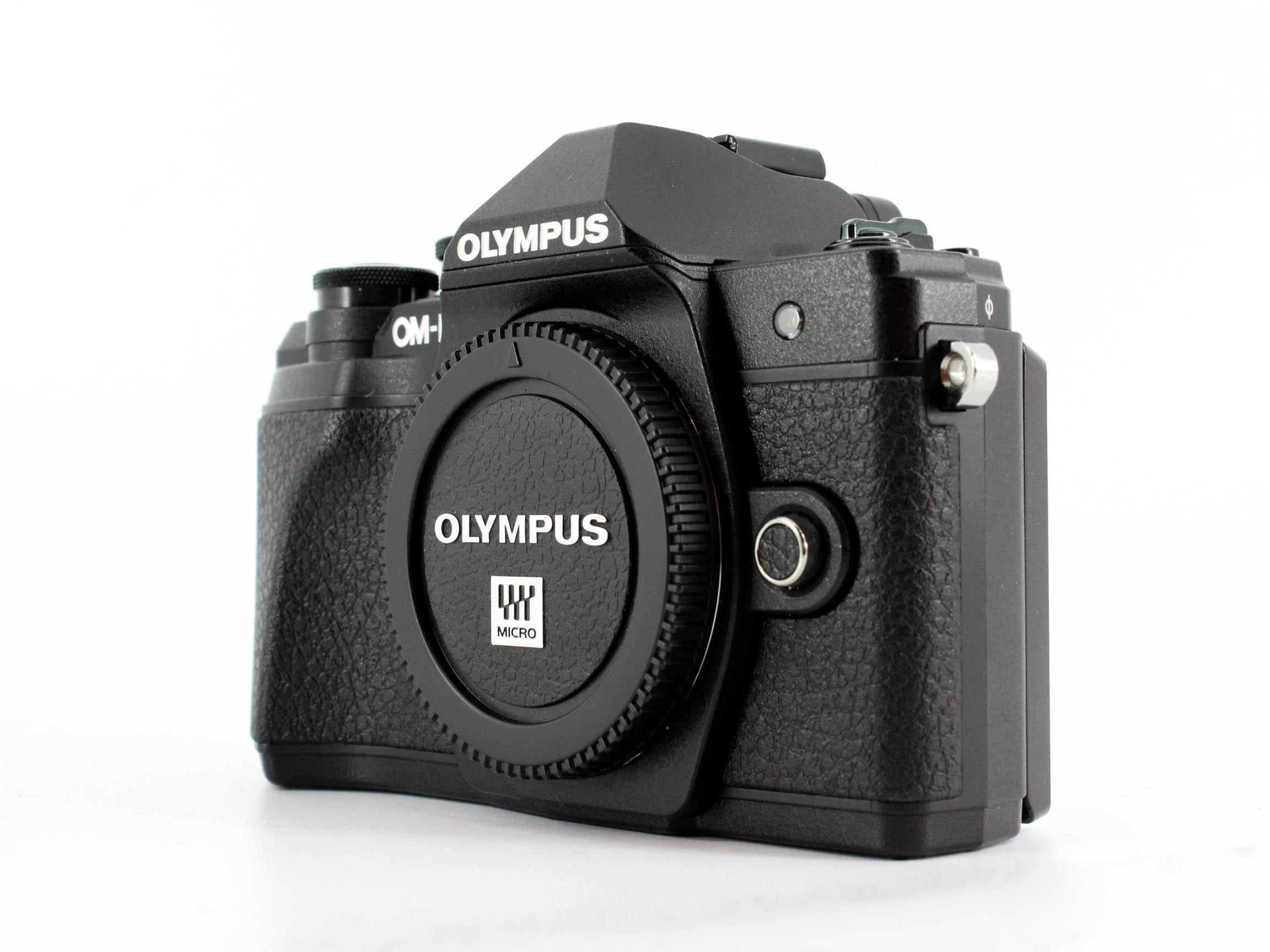 Released in September 2017, the OM-D E-M10 III is new enough to have all the technological wonders you'd want in a travel photography camera, but has enough age that it's priced very well.

Sporting a 16.1-megapixel micro four-thirds sensor, this little mirrorless camera has more than enough resolution to turn your travel photos into good-sized prints while also having the ability to fit nicely into your pocket.

The 3-inch 1.04-million dot tilting touchscreen is bright, so you can see what you're shooting even in the brightest conditions. And since it tilts, you can get high-angle and low-angle shots more easily and with more success.

The touchscreen even has touch-to-focus and tap controls for the shutter, so if you're moving up from a smartphone, this little camera offers a bit of the same feeling when it comes to workflow. 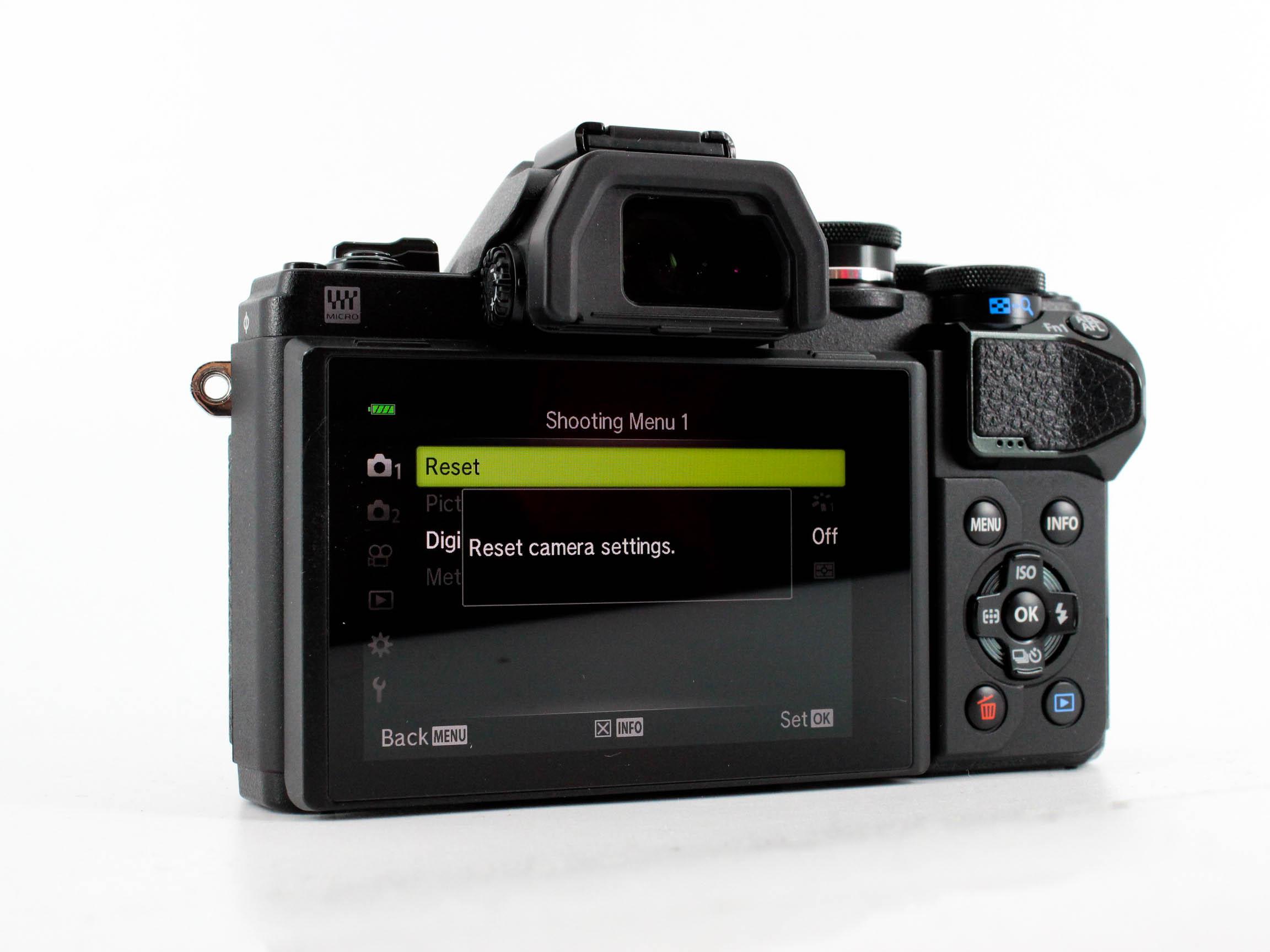 The electronic viewfinder has 2.36-million dots, giving you glorious color and detail of the scene.

It sports 100-percent coverage, too, so there's no second-guessing how the shot will be framed.

Speaking of framing, you won't have to worry about camera shake because of the built-in 5-axis stabilization that gives you a few extra stops of handhold-shooting power.

The Olympus OM-D E-M10 III Has Tons of Other Features, Too

The twin-dials offer tons of control while the 4K video capabilities are a nice touch for capturing video of your travels.

There's a 121-point autofocus system that gives you the ability to track moving objects with greater ease than many other cameras at this price point.

And while larger APS-C and full frame sensors perform better in low-light situations and at high ISOs, the aforementioned 5-axis image stabilization helps because you can slow the shutter down and avoid high ISOs to get clearer, crisper low-light images. Get the scoop on other features of this camera in the video above by Matt Granger. 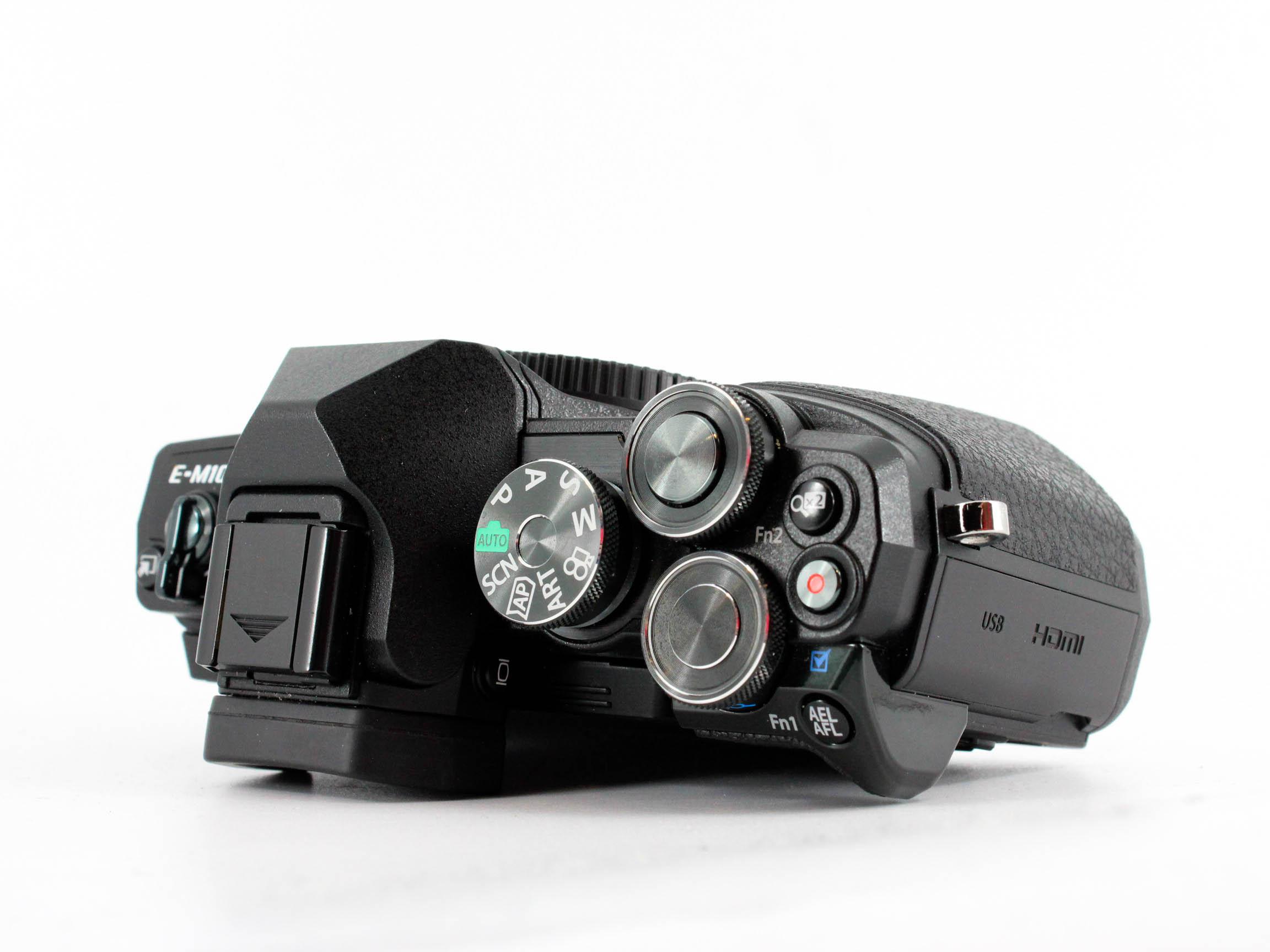 The layout of the controls and dials is smart and functional.

The big on/off switch harkens back to older Olympus models while the control dials have a firmness about them that feels well made and precise.

The four-way control pad on the back of the camera is a little on the small side, but it's still highly functional and easy to use. It just requires a little more precision than required on a larger camera body. 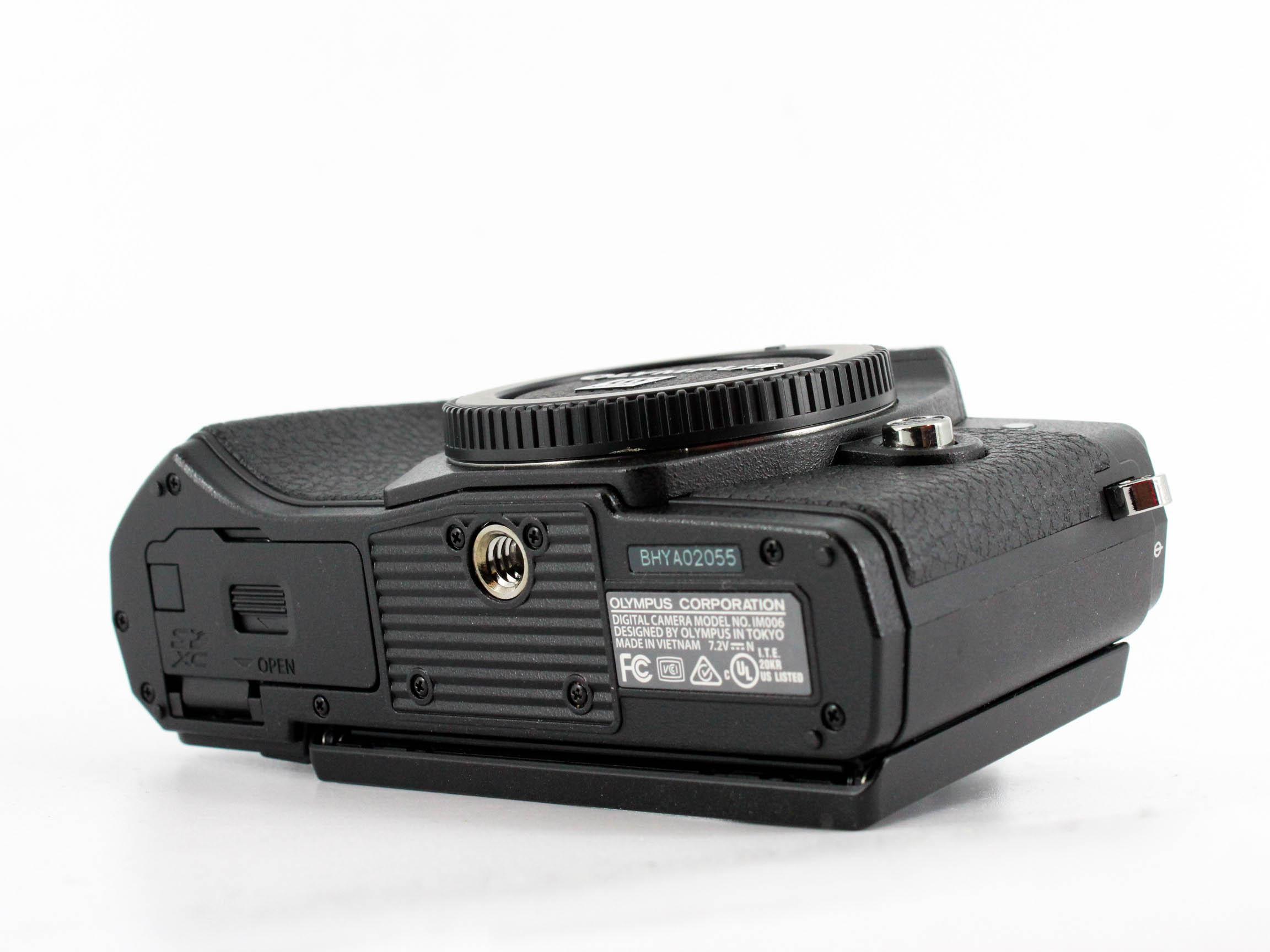 As far as technology goes, Olympus has crammed tons of helpful items into this camera.

It has an Advanced Photo (AP) mode that includes the ability to take multiple exposures, HDR, panoramas, bracketed photos, and more.

The camera has built-in distortion correction, too, for both keystone and horizontal distortion.

And while shooting in JPG reveals a little too much sharpening, for everyday photographers, the image quality is perfectly fine. For those with a keener eye, shooting in RAW and processing the images more thoroughly in post-processing will generate a much better result. 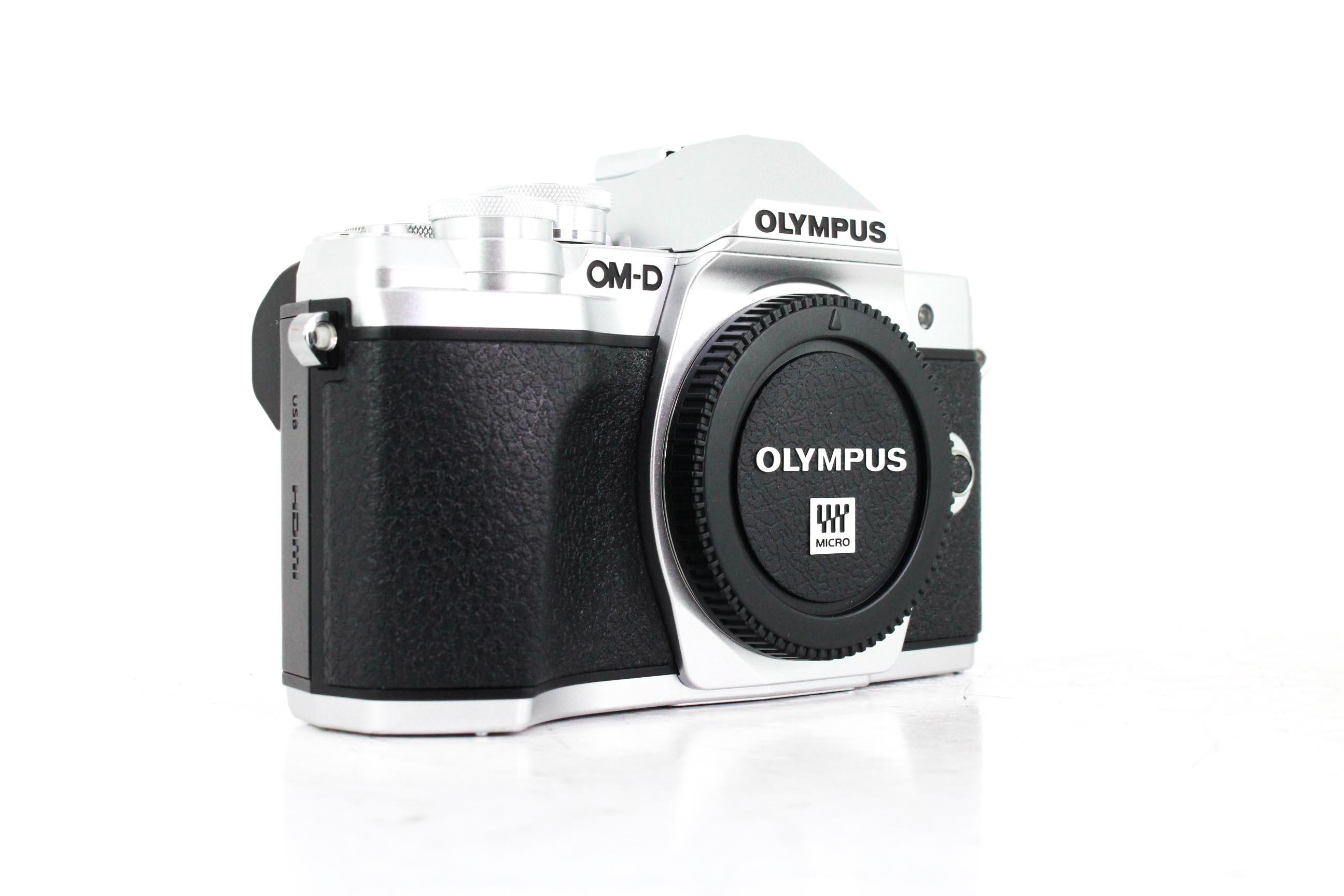 So, all told, the Olympus OM-D E-M10 III is a great little camera that's crammed full of handy features.

It handles well, has good image quality, offers 4K video, sports a beautiful EVF, and much more for less than $600 brand-new. That includes a 14-42mm lens.

However, if you want a really smoking deal, you can find excellent used options and save a good bit of money.

For example, a like-new pre-owned model will set you back just $424. You can then get a number of different lenses that fit the camera and give you plenty of options when it comes to focal length.

That flexibility - and great pricing - makes buying used a great idea when shopping for a great travel camera. 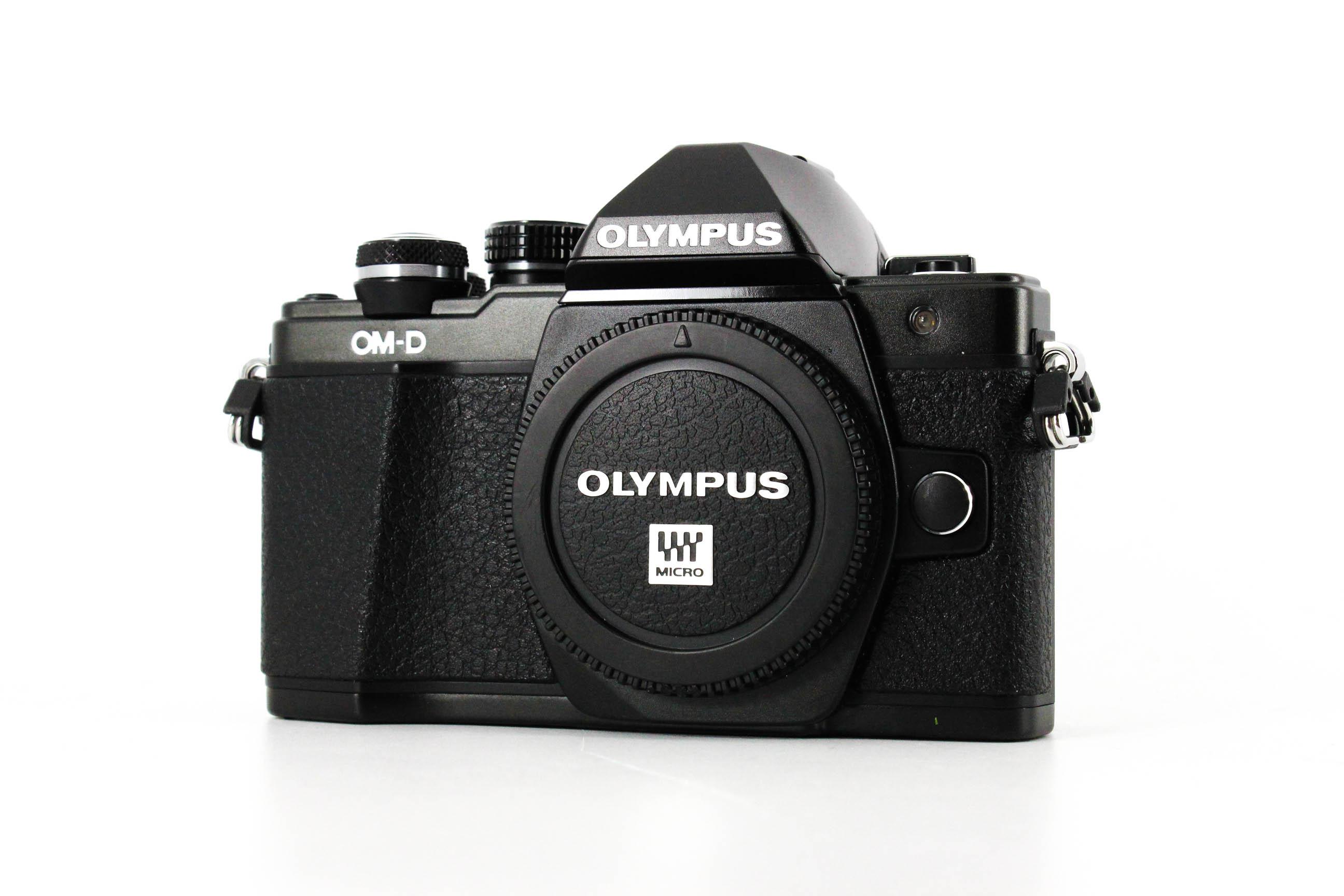 If you want to save even more cash, consider buying the previous model of this camera, the OM-D E-M10 II.

This camera has many of the same features - including the same 16.1-megapixel sensor - but the price tag is even less.

In fact, you can pick up a pre-owned version (like the one shown above) for about $285.

With that kind of savings, and without sacrificing quality or features, you can still get a great little travel camera and have a couple of hundred dollars to spare at the same time!