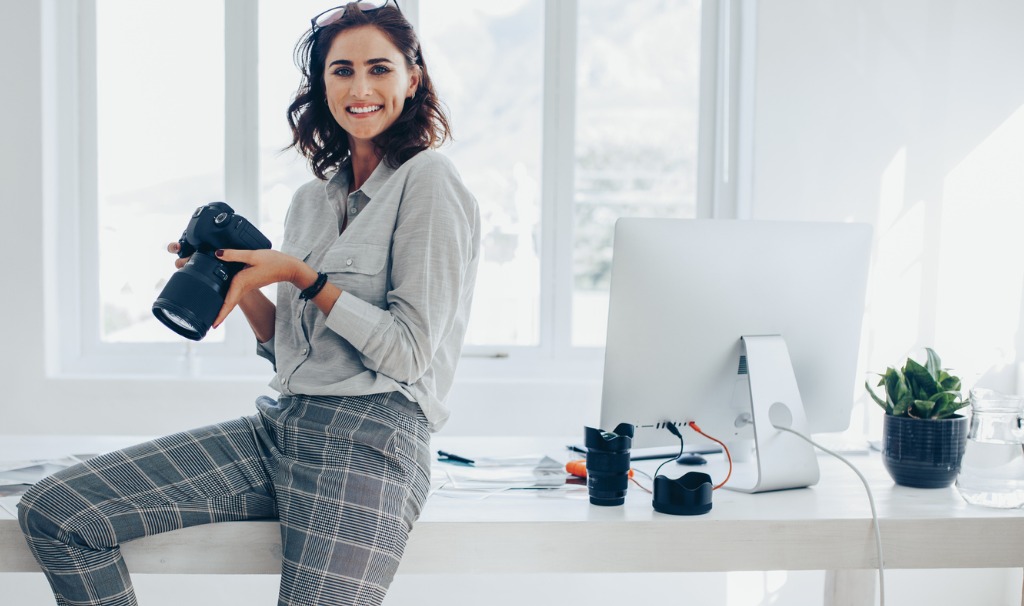 Two different crop formats have a large share of beginner, enthusiast, and professionals using them, APC-C and MFT (Micro Four Thirds). The form factor is similar to what photographic enthusiasts have been using since the 1960s, the 35mm film SLR.

What is a Crop Format? 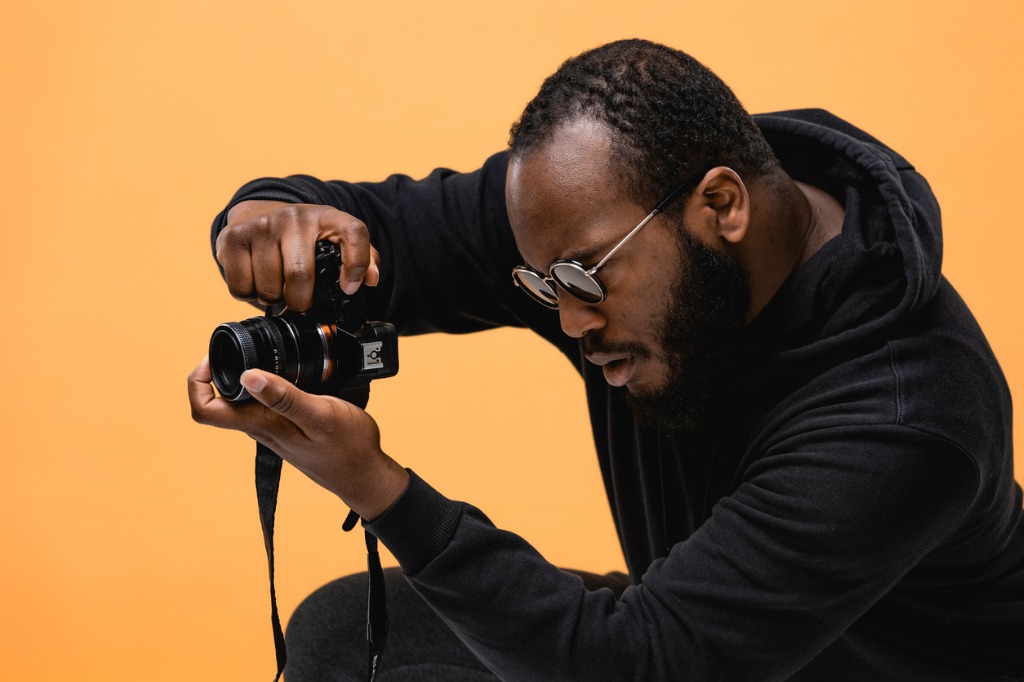 photo by Alexander Shelegov via iStock

A crop format, APS-C or MFT, is a smaller format than the Full Frame format. Full Frame corresponds directly to 35mm film format, being 24mm x 36mm in size. The other two formats we’re considering are cropped down from that.

So, what is APS-C? It’s a format with the same image aspect ratio (height to width) as Full Frame, namely a 3:2 ratio, but with a sensor size of 23.6mm x 15.6mm. This gives a crop factor compared to Full Frame of 1.5X, a specification you will see in a lot of articles and ads.

What is Micro Four Thirds?  Micro Four Thirds (MFT or Micro 4/3rds) sensors are a slightly different aspect ratio, 4:3 specifically, and have a sensor size of 17.3mm x 13mm producing a crop factor of 2X.

For a full explanation of crop factors, sensor sizes, and aspect ratios, Micro Four Thirds vs APS-C vs Full Frame, check out the articles in our archives.

Pros and Cons of APS-C 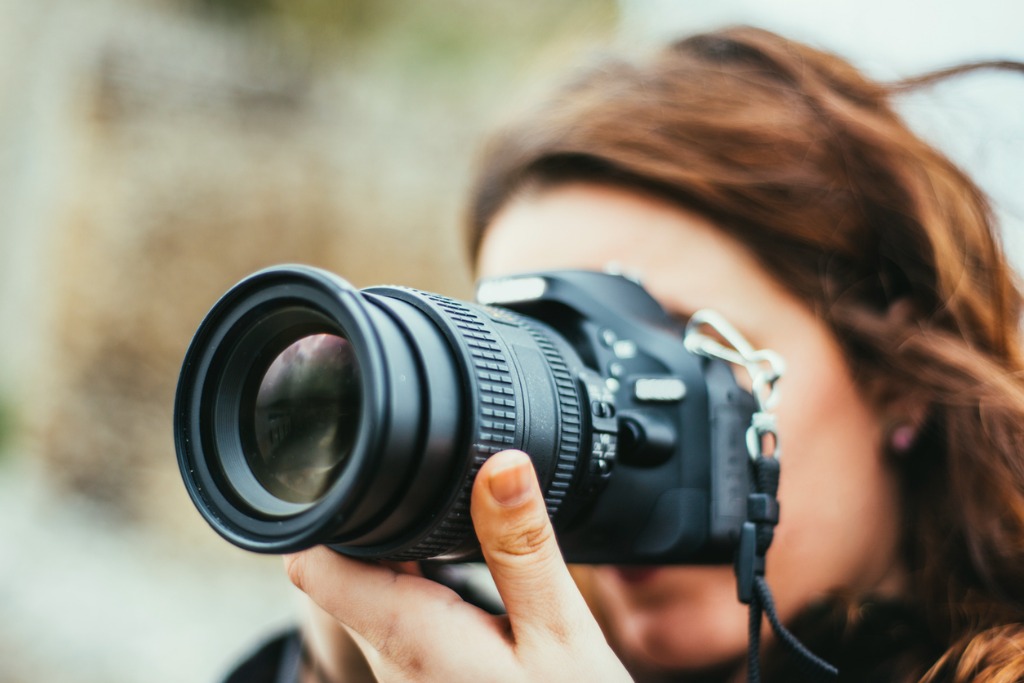 APS-C format also first started as a film format, a smaller alternative to Full Frame 35mm film format. It kept the aspect ratio that everyone was using, 3:2, but featured smaller cameras and lenses, plus the film cartridge was easier to load, virtually foolproof, in fact.

So, making the jump to high-quality digital imaging, it was actually a simple transition to APS-C digital format. Interestingly, many of the earliest professional and prosumer digital cameras from the major players like Kodak, Fuji, Nikon, and Canon, were APS-C format cameras.

Let’s consider some of the pros and cons of APS-C format digital cameras. Pros include the smaller size of most of the cameras and lenses compared to Full Frame, plus there are many very budget-friendly cameras in APS-C, both entry-level and higher-end gear.

One of the cons of APS-C format can also be considered a pro, depending on how you look at it, the crop factor. It is a pro when considering telephoto lenses but a con when going the other way toward wide-angle.

In order to use wide and ultra-wide lenses in this format, the focal lengths are very short. With a crop factor of 1.5X, in order to get the equivalent coverage of a 21mm lens in Full Frame format, it requires a 14mm lens in APS-C.

Low light performance is also less in smaller formats. A larger sensor size allows for larger pixel sizes, so a 24mp camera in Full Frame has better low light performance than a 24mp sensor in an APS-C format camera because the actual pixels are larger. That’s oversimplified, but you get the idea.

Some of the most budget-friendly cameras in entry-level and prosumer level are in APC-C format DLSRs, and some of the most advanced cameras at a reasonable price are APS-C mirrorless.

Here are a few examples:

Canon EOS Rebel T6i is a fine entry-level DSLR with lots of great features that will allow you to grow as a photographer.

Mirrorless cameras in APS-C format include the Fujifilm X-T4 pro camera and many Sony cameras from entry-level to professional such as Sony Alpha A6500.

By the way, all of the cameras listed in this article are used items from MPB.com. Buying used is another great way to get high-quality camera gear for reasonable prices. 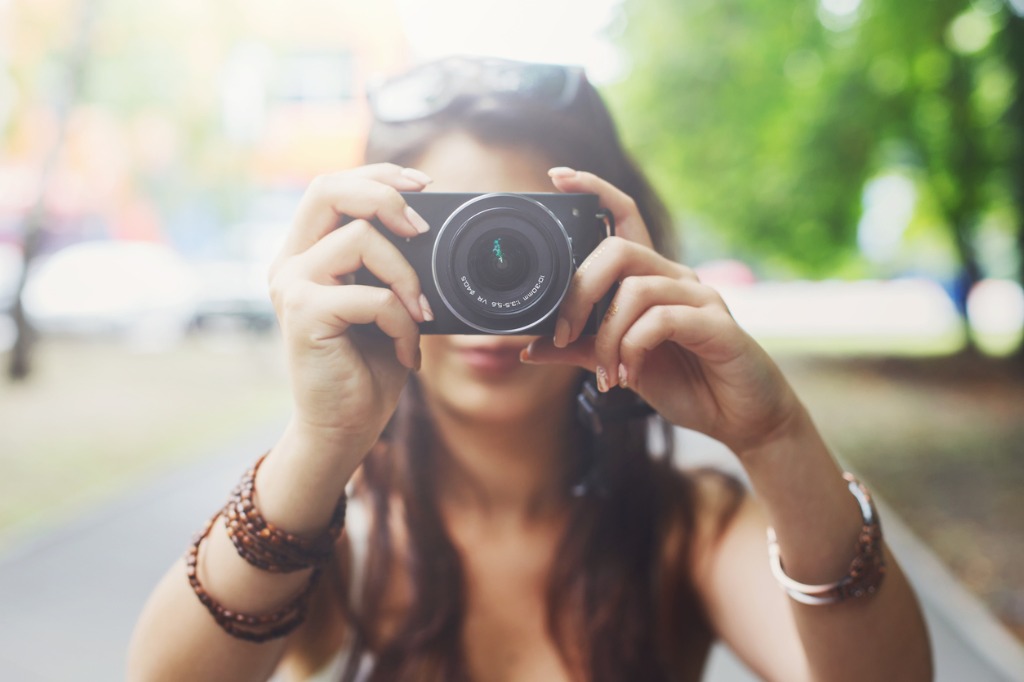 photo by Prostock-Studio via iStock

Mirrorless cameras generally use power from the batteries quicker than a comparable DSLR, so that’s one of the cons. Another con is also a pro, just as in APS-C, the crop factor for lenses. Micro Four Thirds cameras have a 2X crop factor compared to Full Frame.

A great pro for Micro Four Thirds cameras is the size and weight. This format has some of the most compact, lightest weight professional capable cameras and lenses in all of serious photography.

Video performance is generally outstanding with Micro Four Thirds but you’ll be hard-pressed to find rock bottom dollar entry-level cameras in this format. Some of the pro and prosumer cameras are a little pricey, but the features are fantastic.

Examples of fine cameras in Micro Four Thirds are the video superstar Panasonic Lumix DMC-GH5 and a favorite of many wildlife photographers, the Olympus OM-D E-M5 III.

Micro Four Thirds vs APS-C - Which Should I Buy? 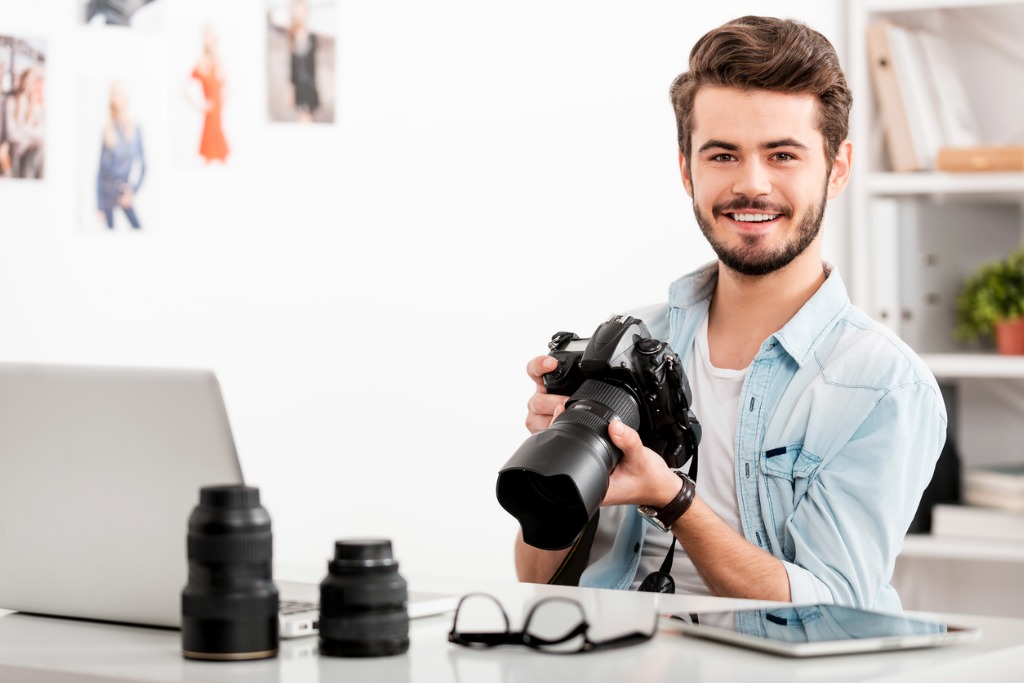 photo by g-stockstudio via iStock

So now the question of Micro Four Thirds vs APS-C formats comes down to which one to buy. There’s no one easy answer to this question, as is the case with so much photography gear and methods.

The smallest, lightest fully professional cameras are in the mirrorless Micro Four Thirds format. These cameras also have superb video capabilities. But you will be paying more for many MFT cameras than comparable items in APS-C DSLRs. And keep the 2X crop factor in mind also.

Some of the most budget-friendly entry-level cameras can be found in DSLRs in APS-C format. Many fine prosumer DSLRs of this format are surprisingly affordable as well. You can really do well with your personal budget by considering a used camera from a reputable dealer such as MPB.com.

This format has the same aspect ratio of Full Frame format so if you transitioned from 35mm film to digital photography, APS-C format will feel familiar. Some of these cameras may even take some classic lenses you may still have, though with some limitations of functionality. 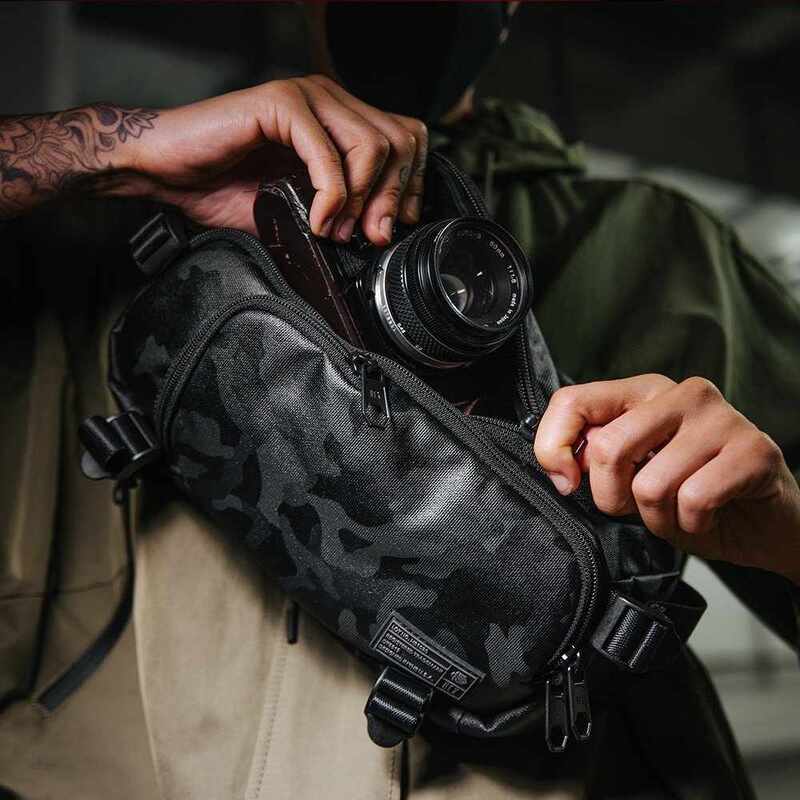 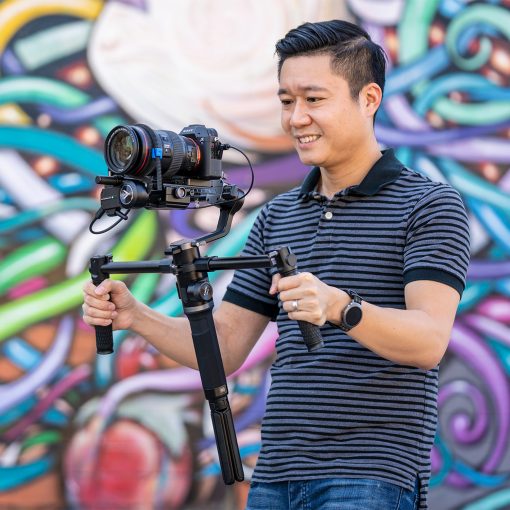 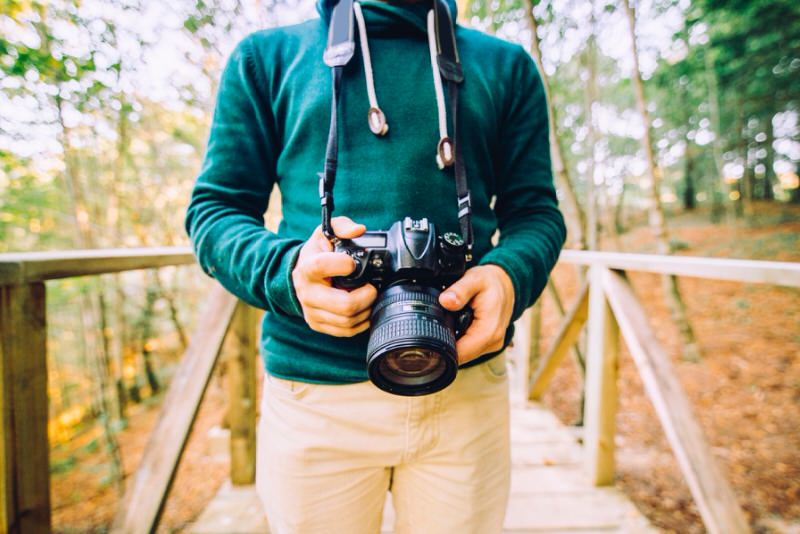 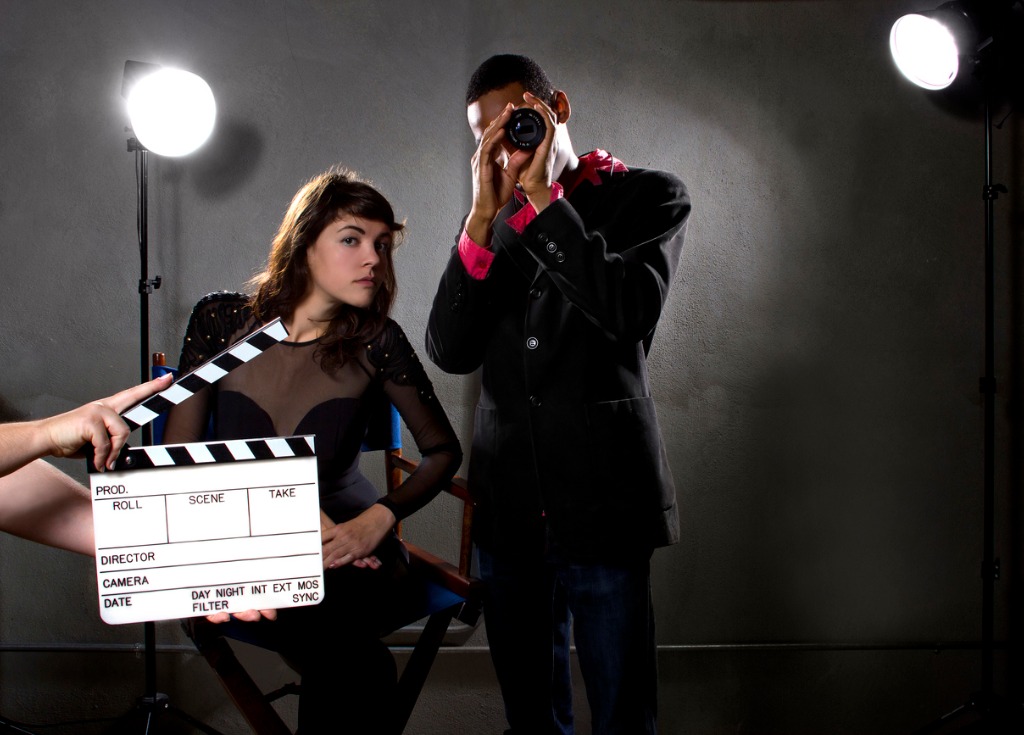