If you’ve been a FujiFilm fan for a few years, then you know that some of its cameras have been behind the competition for a while. For instance, some Fujifilm cameras have had issues with their autofocus system, with their video capabilities, or with the quality of their images.

Some of these issues plagued the Fujifilm X-T line. However, it seems that the latest Fujifilm X-T4 fixed most of the problems photographers have been complaining about. For example, it has a far better battery than any of the cameras that came before it in this lineup and it has a great IBIS.

However, the Fujifilm X-T4 has a price to match all of its shiny new features. So, a lot of photographers are wondering if they can still get away with purchasing a Fujifilm X-T3 in 2021. 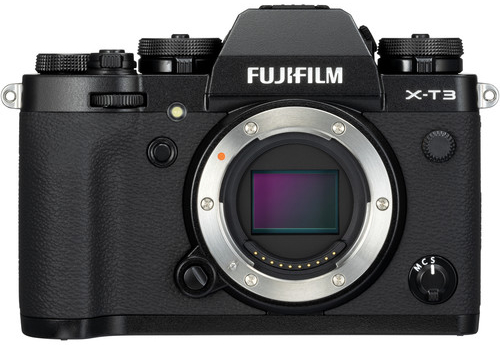 The Fujifilm X-T3 features a 26.1MP APS-C CMOS sensor, which is paired with a X-Processor 4. This camera also features 4K video recording at up to 60p, so it can pretty much do anything you need it to when it comes to vlogging or shooting videos for events.

Its ISO range is not quite as impressive at 160-12,800. However, it also isn’t terrible. You’ll still get some good low light shooting with it, but don’t expect to ditch your external lighting altogether.

The Fujifilm X-T3 also features a seriously fast burst mode at 30fps. This means that it is a really attractive camera for wildlife or sports photographers. You can basically catch any shot with a burst mode this fast.

The Fujifilm X-T3 also comes with a 3.68m-dot EVF. When I first used a Fujifilm X-T3 I was shocked at how clear the image was. It felt as if there was nothing between me and my scene at all. 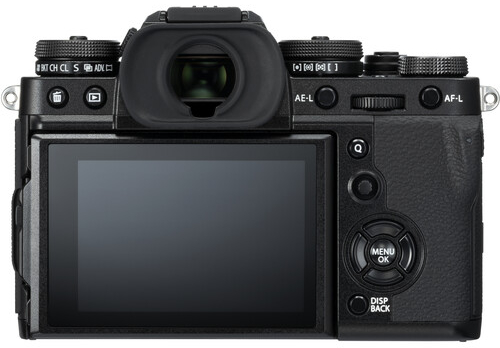 Other Fujifilm X-T3 Specs Include: 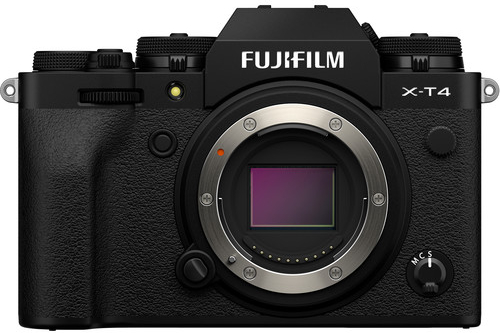 Now is the confusing part. The Fujifilm X-T4 specs really closely mimic the specs on the X-T3. It features the same 26.1MP sensor, the same X-Processor 4, and the same 4K video capabilities.

It’s EVF hasn’t changed and neither has its burst mode or ISO range. So, I can understand why a lot of people have been asking for this Fujifilm X-T3 vs Fujifilm X-T4 comparison. The similarities between these cameras are many.

So, where does it converge? Well, the Fujifilm X-T4 features a five-axis in-body image stabilization system. This is a pretty rare feature for a Fujifilm camera and it’s got a lot of photographers pretty excited.

It also features a better battery. Whereas the X-T3 could only handle 390 shots per charge, the X-T4 can do 500.

The body of the camera has also changed. It’s a bit bigger now, though not noticeably if you aren’t looking for it. 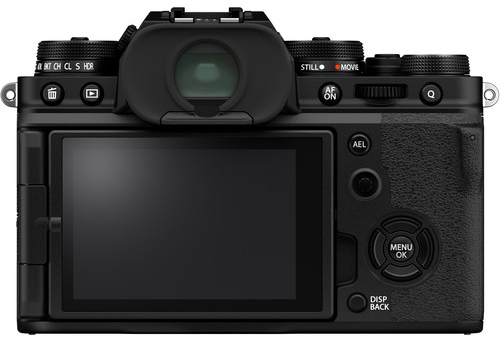 Other Fujifilm X-T4 Specs Include: 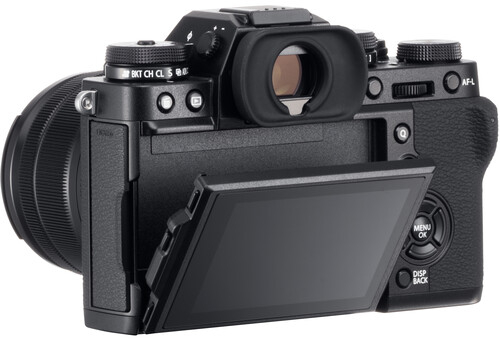 As aforementioned, the Fujifilm X-T3 vs Fujifilm X-T4 debate shouldn’t center on the difference in their bodies, since there are so few of them.

Even given the small changes Fujifilm made to the X-T4’s body, most photographers still aren’t happy with the fact that the grip isn’t very large, which makes it a pain to shoot with large lenses. 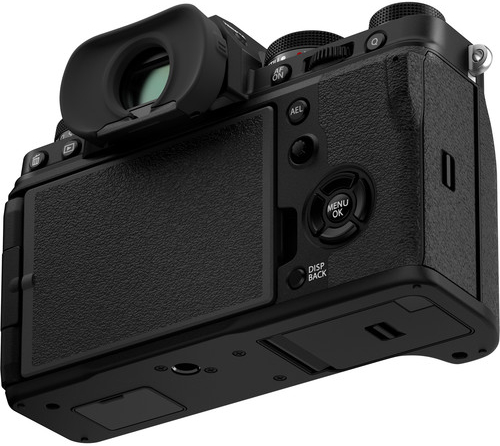 Once again, there are very few changes between the Fujifilm X-T3 vs Fujifilm X-T4 handling.

The biggest real difference is its battery. It’s a lot more fun to shoot with the X-T4 because you genuinely don’t have to worry about charging your battery, no matter how long you’re shooting for.

One other difference in the handling of these cameras are their screens. The X-T4 has a screen with better resolution, but it also has a screen that rotates 180-degrees to its side. This is a feature that the X-T3 is lacking.

Thanks to John Stambaugh for the Fujifilm X-T3 vs Fujifilm X-T4 comparison above. As I already mentioned, both of these cameras can shoot 4K video at up to 60p. Conversely, they can shoot at 4K up to 30p with no crop.

One difference between the video performance of these two cameras is that the X-T4 features slo-mo. It can shoot at up to 240, but does best at 120.

One other difference is that the X-T4 can record to two cards at once.

In essence, unless you’re doing so for the IBIS, the Fujifilm X-T3 vs Fujifilm X-T4 video performance are so similar that there really is no reason to upgrade.

When it comes to the Fujifilm X-T3 vs Fujifilm X-T4 price, the difference isn’t immense. Since both of these cameras are pretty expensive, I recommend that you buy either of them off of a used camera retailer in order to save some funds.

I checked MPB for both of these models. The Fujifilm X-T3 price on MPB starts at $944, though you can expect to pay over $1,100 for a model in “like new” condition.

I recommend buying used gear for a variety of reasons, not the least of which is that it allows you to stretch your budget and get more of the gear you need.

Think about it...why buy a brand-new camera when you can buy a quality used camera from MPB and use the money you saved to invest in a better lens, additional memory cards, a better tripod, and so forth?

It just makes a lot of sense, especially when companies like MPB take so much time and put so much effort into grading the gear they sell. If it says “like new,” that’s exactly what you get!

So, check out MPB’s selection, find the camera gear that’s right for you, and save some money at the same time.