New vs Used Camera Gear: Which Should You Buy? 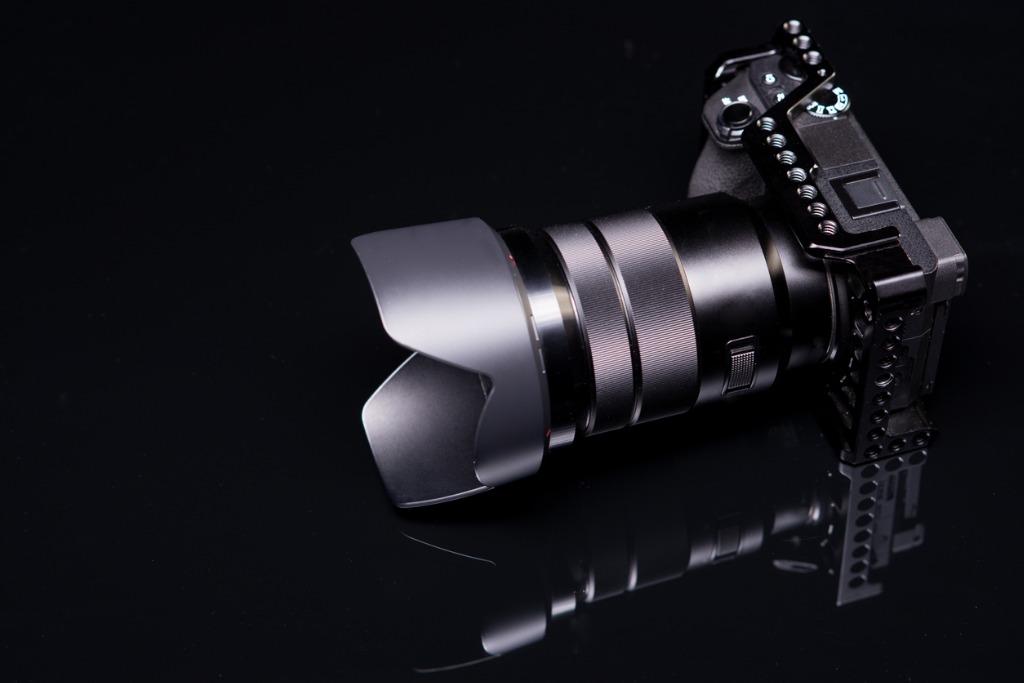 Photo by Serhii Sychov via iStock

It's an age-old question - should you buy used camera gear or new camera gear?

Like many age-old questions, the answer is that it depends.

There are many factors that you should consider when buying any photography gear - new or used. In this new vs used camera gear guide, we'll walk you through some of the considerations you need to make. 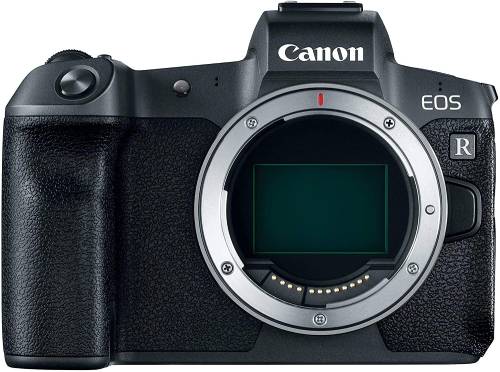 Let's start by discussing the reasons why buying used camera gear is a good idea...

The biggest reason why buying used should be on your radar is that you can save a lot of money. Here's an example:

This brings me to the second advantage of buying used: you can afford more gear. 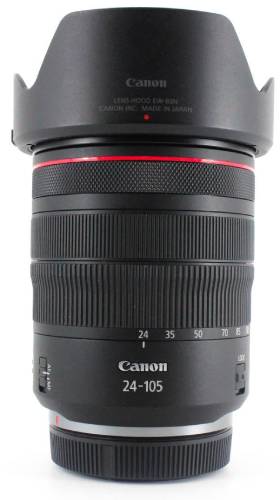 So, without sacrificing much in the way of the quality of the camera you buy, buying used allows you to add even more gear to your kit. Of course, if you have all the gear you need, you can put the money you save into the bank, too.

Another advantage of buying used is that there are many trusted and reputable used gear dealers that thoroughly test and recondition the gear they sell. I personally like MPB because they have a wide selection of gear that goes through a rigorous testing process and is accurately graded, that way you know what you're getting.

With MPB, when an item says "like new," they mean it - there are no surprises, no junk gear arriving at your doorstep. I should know - I've purchased used gear from MPB on multiple occasions! It's been a great experience for me, and I'm sure you'll find the same. 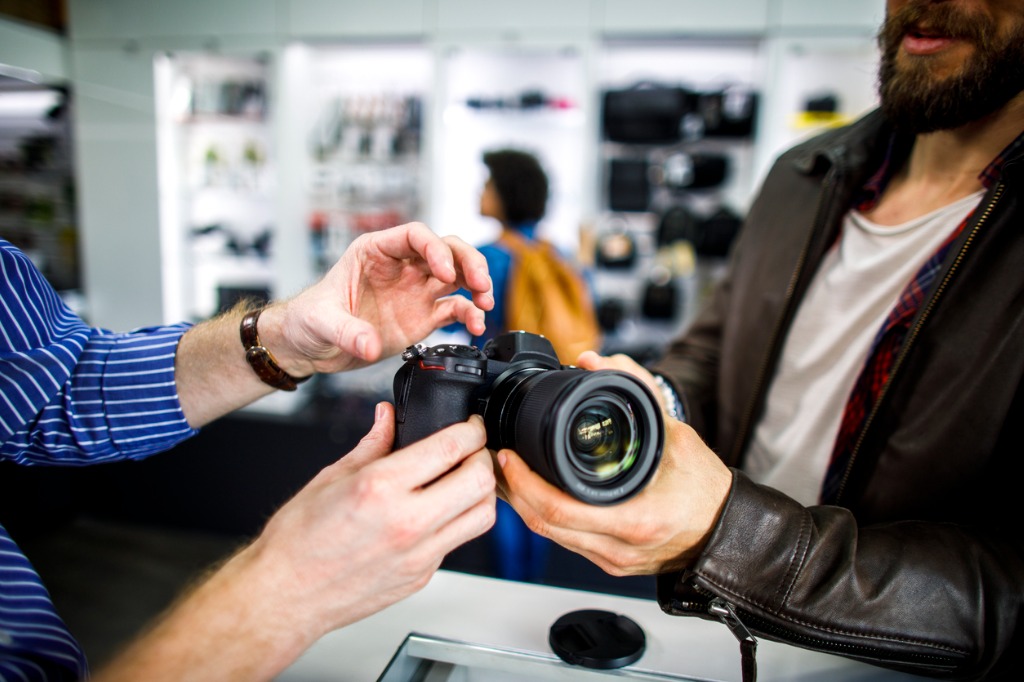 Photo by EXTREME-PHOTOGRAPHER via iStock

Of course, as many advantages there might be for buying used camera gear, there are plenty of reasons to buy new gear too...

There's the obvious benefit of minimizing the risk that's inherent in used gear. With a brand-new camera, you don't have to worry if the condition is as it states, nor do you have to wonder what the previous owner might have done to the camera while it was in their possession.

Now, these worries are mitigated if you buy used gear from an outfit like MPB because of their vetting process and the fact that you get a six-month warranty with the used gear you purchase. But not every used dealer is like MPB, and buying used from individual sellers certainly doesn't give you that kind of peace of mind.

So, if you're worried about buying junk used gear, buying new might be for you. 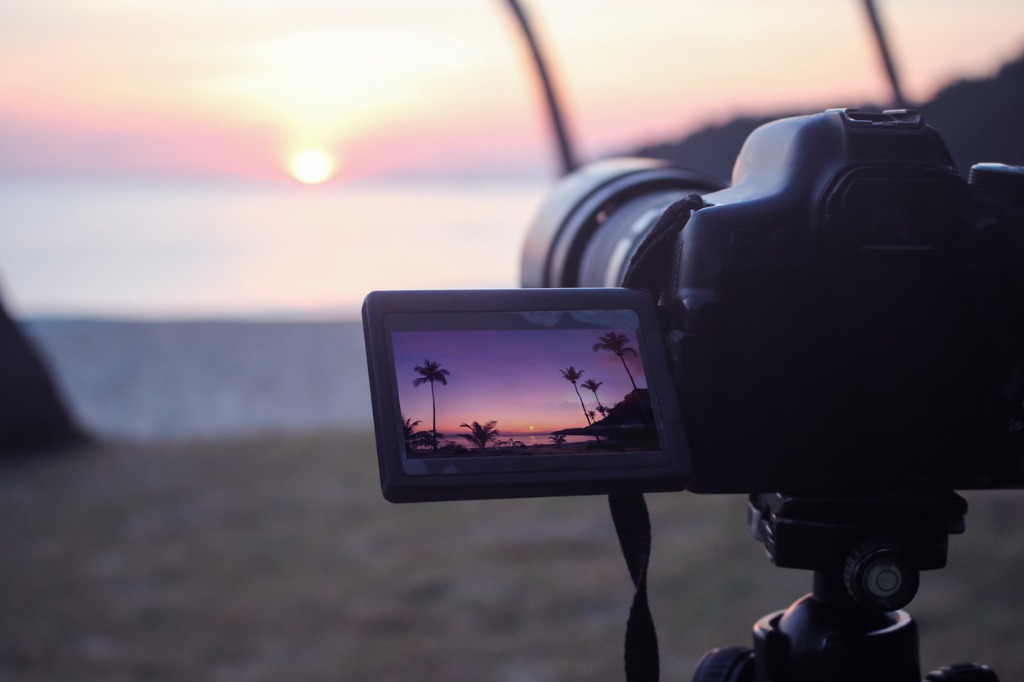 Photo by NeagoneFo via iStock

A second benefit of buying new is that you get a camera with the latest technologies.

While you can save money on a camera that's three, four, or five years old, you might miss out on some tantalizing new features that you just can't live without. That's why it's important to make a list of must-have features you want your camera to have. If you find that older, used cameras are simply missing the mark, buying new is the way to go. 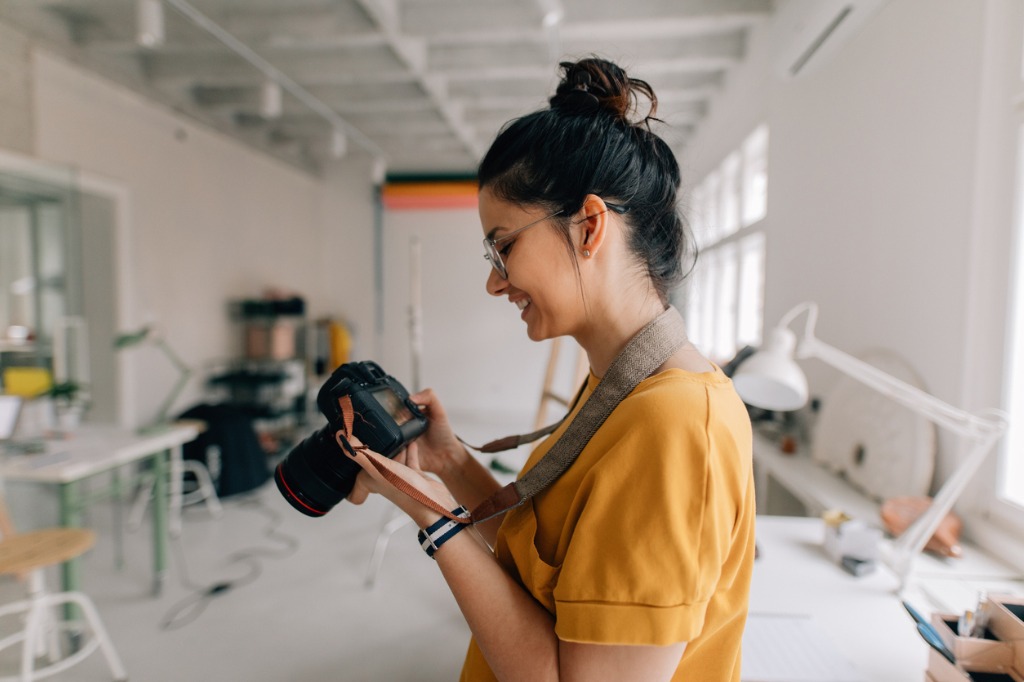 Photo by AleksandarNakic via iStock

Third, having new gear likely means that it has a longer lifespan than comparable used gear.

This isn't to say that you can't get years and years of use out of a used camera, but a brand-new camera is likely to have more life in it. It really all comes down to shutter count - a new camera's shutter count is zero. But a used camera might have tens of thousands of shutter actuations under its belt. While there could be tens of thousands of actuations left in its life, if long-term usage is a priority for you, new might be a better choice than used.

New vs Used Camera Gear: What Makes Sense for You? 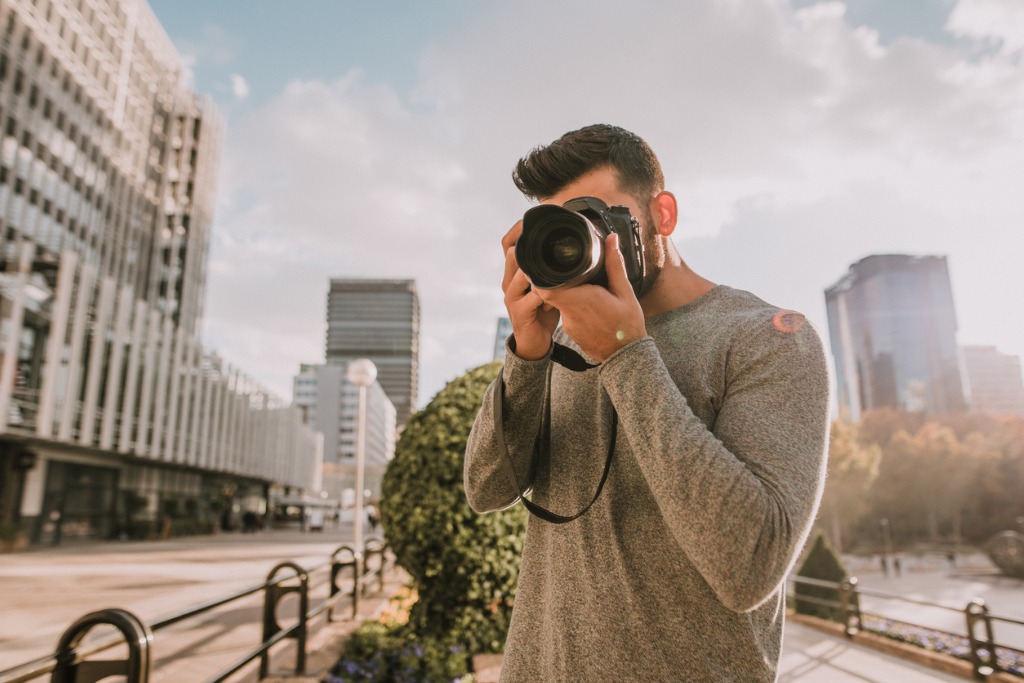 Photo by MarioGuti via iStock

At the end of the day, we each have our own needs and wants (and budgets), so really, this new vs used camera gear debate comes down to individual differences.

Personally, I've had excellent luck buying used gear over the years. But I also know some folks that have had a nightmare of a time with used gear they purchased online.

By the same token, some folks have the funds to buy brand-new gear, so used cameras might not be something to even consider.

If you do buy used, heed the advice to buy from a reputable source like MPB. And if you buy new, shop around for the best possible prices. Either way, you want to maximize your bang for your buck.