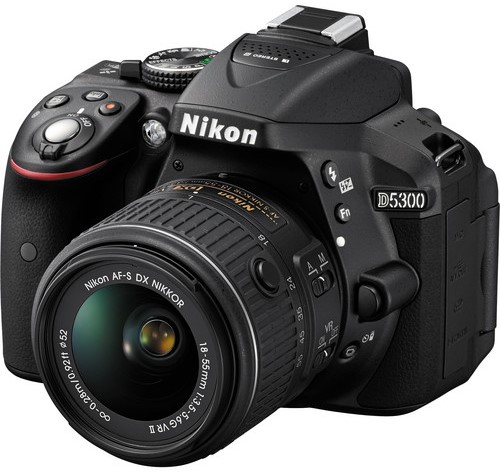 I think the answer to this question largely depends on what you’re planning on using it for.

If, for instance, you’re an entry-level photographer who is planning on buying a Nikon D5300 in order to learn the basics about photography before moving onto a bigger and better camera, then I think it is an excellent choice for you.

When the Nikon D5300 first came out, it was considered an advanced beginner camera. So, it was the type of DSLR that was marketed towards beginners so that they could grow alongside the camera.

I don’t think that this camera can still necessarily grow with a beginner photographer as much as it used to, simply because a lot of the Nikon D5300 features are outdated by this point.

Still, if you’re looking for a cheap DSLR that will last you a couple more years and you’re an entry-level photographer, perhaps someone who is finally graduating to a DSLR after being a smartphone shooter for years, then I think the Nikon D5300 will serve you well.

You’ll want to read the rest of our Nikon D5300 review in order to see if the specs on this camera will work for you. 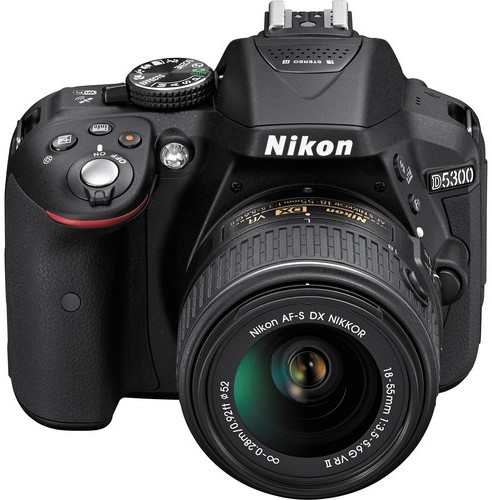 The Nikon D5300 specs were really phenomenal when the camera first came out, but a few of them have fallen behind in the years since.

The Nikon D5300 features a 24MP CMOS sensor, which is still pretty good even in 2021. It comes with an ISO range of 100-12,800, which means its low light shooting capabilities won’t be wildly efficient, but it will definitely get the job done.

The autofocus system is one of the more outdated specs in this camera. It comes with only 39 focus points.

But, the fully articulating 3.2” screen may make up for it. Though the LCD isn’t a touchscreen, it does feature 1.03m-dots and would work really well for vloggers, since the screen fully rotates.

Other Nikon D5300 Specs Include: 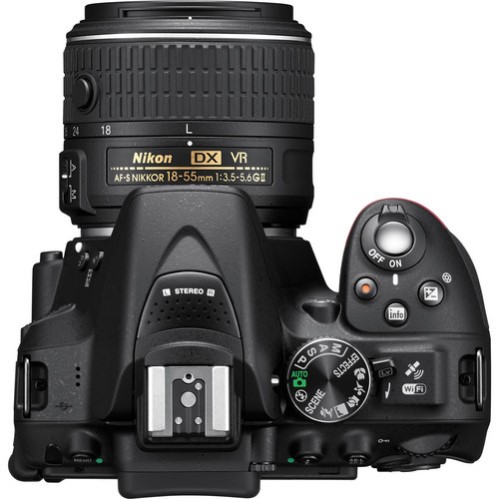 The Nikon D5300 build is sturdy, despite the fact that the camera is made of mostly plastic. The Nikon D5300 handling, though, is what really excites me about this camera.

For starters, there are very few cameras coming out in 2021 that have a great battery life. It’s understandable since you need more battery to support all of the awesome specs in modern cameras, but I still find it really difficult to shoot with a camera that has less than a 300-shot battery life. It’s frustrating, especially for people who frequently shoot outdoors or in foreign countries, away from easy electricity access. 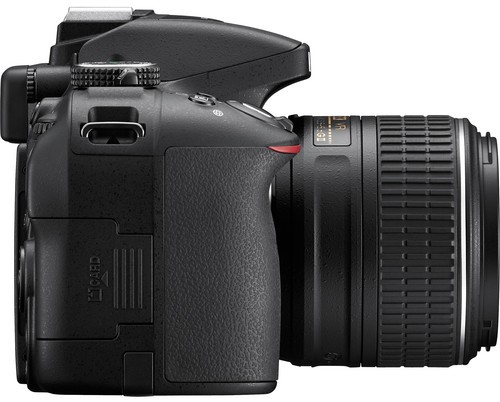 The Nikon D5300 is also really nice ergonomically. It’s large enough for people with bigger hands. It will still fit quite comfortably in your palm.

Depending upon the type of lens you are going to be using with your Nikon D5300, it could function as a one hand shooter. Of course, if you are shooting with an extra heavy or bulky lens, then this won’t be the case. 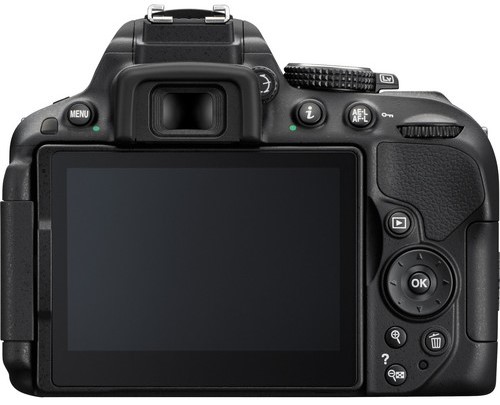 The Nikon D5300 measures 4.92” x 3.86” x 2.99” and weighs 1.06 lbs, so it isn’t the lightest or most compact camera, but it is definitely easy enough to carry around with you all day. The camera is made of plastic, so it feels cheaper than more modern cameras that are made of metal.

As far as the external controls of this camera go, the basics are all accounted for. If you are transitioning from another camera to the Nikon D5300, you should feel comfortable within a few minutes of working with the camera.

It comes with a 4-way controller on its rear that helps you to adjust the autofocus system, since the screen is not a touchscreen. 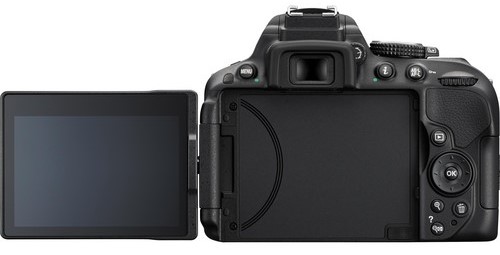 The camera comes with an HDMI and USB port, a microphone jack, a memory card slot that accepts SD, SDHC, and SDXC cards, and a top plate that will be very familiar to Nikon shooters. The camera does come with a built-in flash as well.

Since all of the connectors are positioned on the left side of the camera, you won’t have any problems accessing them in the middle of shooting.

When it comes to the Nikon D5300 design, this camera does look outdated. It isn’t really especially aesthetically pleasing and it looks a little chunky. Essentially, it looks nothing like some of the more sleek, modern options that DSLR shooters can choose from.

However, I definitely think that I would be willing to forgo a “pretty” camera if it meant that I was saving money, and I think that a lot of the people who this camera will appeal to likely feel the same way.

Thanks to Alex CdeBaca for the Nikon D5300 video performance review above.

As he pointed out, this camera does come with built-in WiFi and it also comes with a microphone jack, which means that you can record much better quality audio. Unfortunately, the autofocus system is really quite poor while you’re shooting video. It takes forever to focus and is incredibly loud. So loud, in fact, that I would consider any video you shoot with autofocus and the camera’s microphone to be pretty much useless. It’s definitely something to keep in mind.

But, just as there are cons to shooting video with this camera, there are also pros. One of which is that you can shoot uncompressed video via its HDMI port. 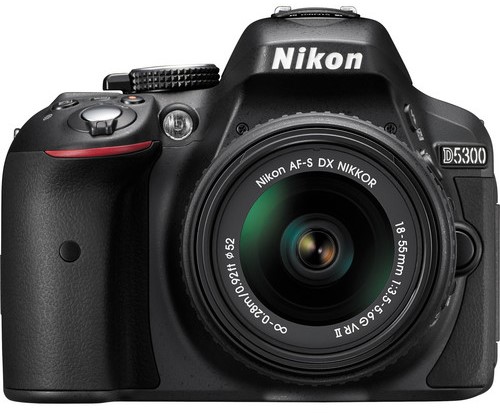 We always recommend that our readers use MPB to shop for their used camera gear because you can be certain that the quality of the used cameras you find on MPB are excellent and honest, whereas if you shop for a used Nikon D5300 somewhere like Craigslist or Ebay you really have no idea what shape it will be in.

Another reason why we recommend that our readers shop for their used camera gear on MPB is that you can trade in your old cameras and lenses and use the money you make off of them towards any new purchases. I definitely know how exhausting it can be to sell your old camera gear, especially if you’re using a site like Craigslist or OfferUp because people are so flaky.

By selling your gear on MPB, you’re going to save yourself a ton of time in the long run.

For more information about how MPB operates, you can read our full MPB review below.