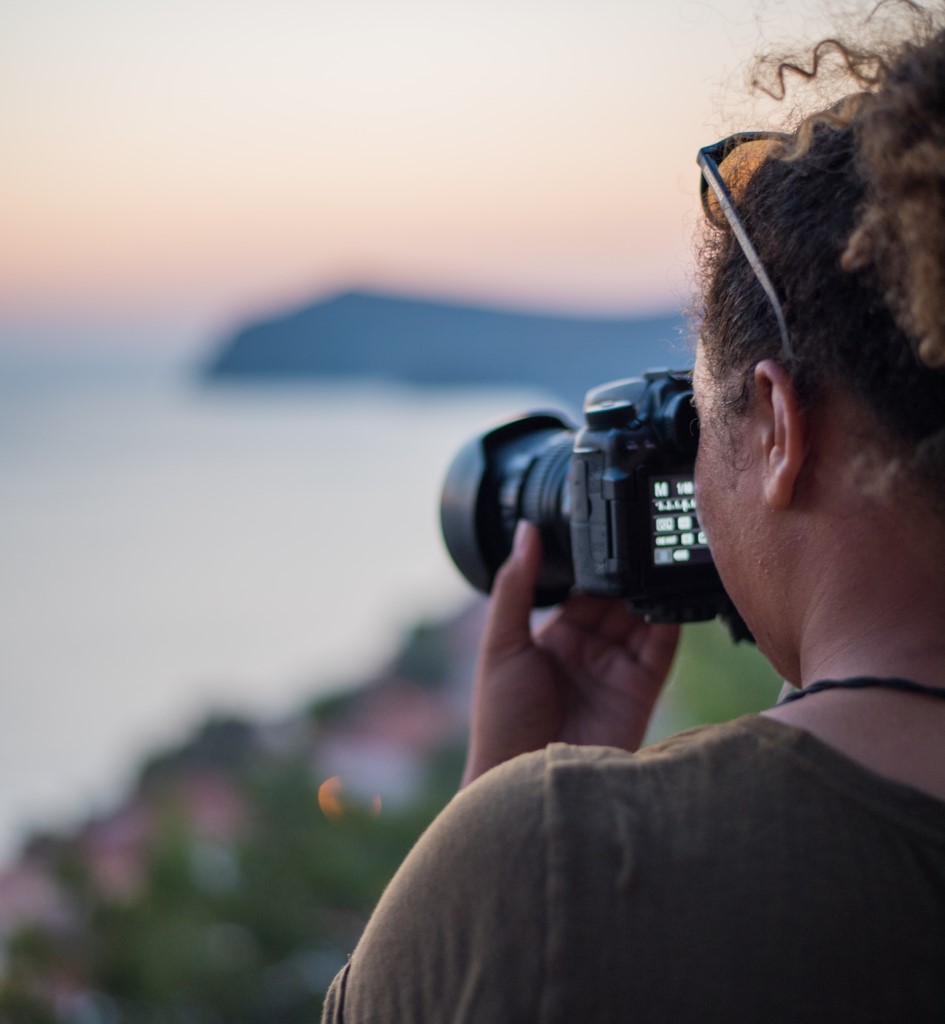 Nobody will stop talking about the Nikon D780 that just dropped. And not just because it’s an incredible DSLR, but because many believe it could be Nikon’s last shot at creating an incredible DSLR before permanently moving on to mirrorless cameras.

Whether you think the Nikon D780 is a revival of an old camera for the sake of reminiscing, or a camera that is aiming to reinvigorate DSLRs permanently, here is our complete Nikon D780 review. We have also done extensive Nikon D750 review here. 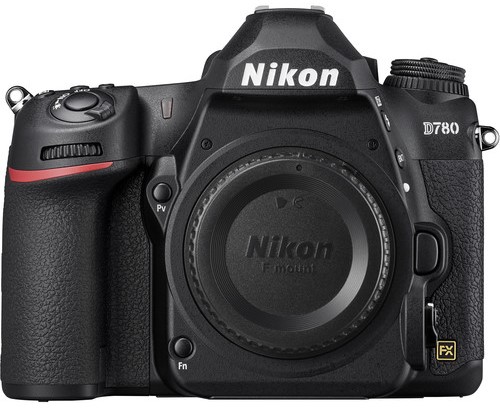 The Nikon D780, despite Nikon rumors, has brought no brand-new technology to DSLRs.

But, it does feature something for just about everyone from a fast AF system to 4K video to faster burst mode. 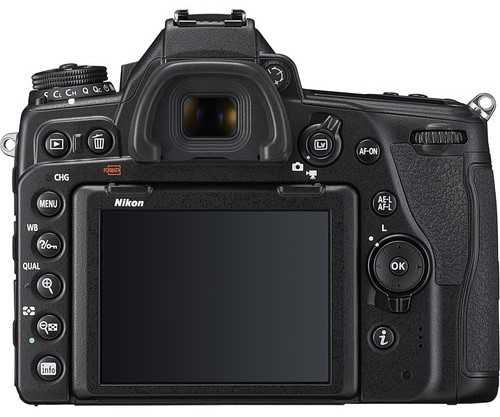 For a more hands-on look at this camera, check out this video by digiDirect.

The Nikon D780 is a 1.8 lb monster of a DSLR. It’s made of soft curves, instead of angles, which is familiar for those of us used to shooting with Nikon DSLRs.

While its size may seem like a detriment at first, I found it comforting. It is just large enough to feature a comfortable grip, splayed controls, and a large rear screen. 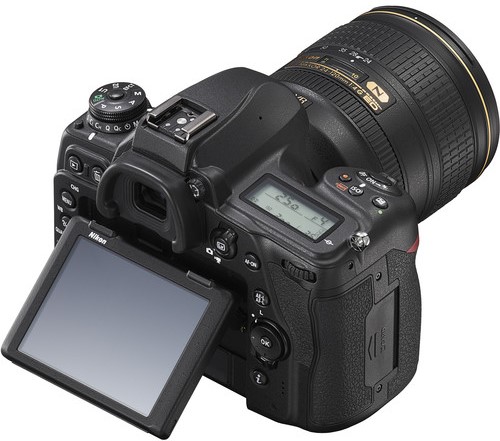 I do have a few complaints about the build of the Nikon D780, though. Learn more about Nikon D5 camera on our website PhotographyTalk.com.

My biggest beef is the four-way D-pad on the rear of the body. It should be bigger. The lock lever meant to stop you adjusting the AF point selection on accident also switches too easily.

Everyone’s favorite YouTube photographer, Jared Polin, is back with a review of the Nikon D780. It’s helpful to see this camera in action.

My favorite upgrade to the handling of the Nikon D780 is that the tilting screen is touch-sensitive. Nikon also got rid of the onboard flash and provided us with a dedicated AF-ON button. 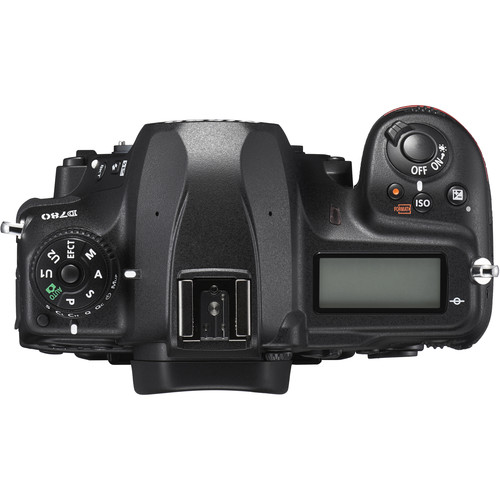 The ergonomics are essentially the same as the Nikon D750. The Nikon D780 has an estimated battery life of 2,260 shots, which means you should never really need to use the external battery charger that comes with the camera (but they’re going to give it to you anyways).

The most impressive changes to the Nikon D780 are all in the video department, and you can see just how beautiful the uncropped 4K video is in this video by ePhotoSlovakia.

The AF system works really well while shooting video, as does the face detection. You can shoot slow-motion if you’d like in 1080/120p. The Nikon D780 also comes with headphone and mic ports for external accessories.

For a great comparison of the Nikon D780 with other competitors in the field, the video above by The Slanted Lens is for you. 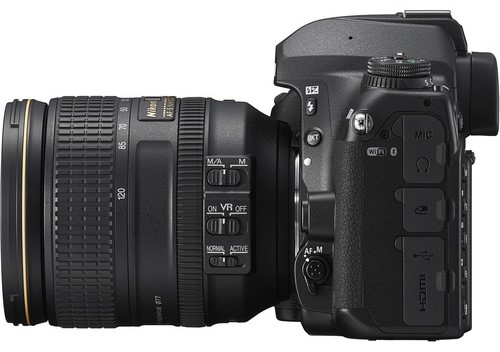 The Nikon D780 price on Amazon is currently $2,300, which is admittedly out of many people’s price range.

However, as the days roll on, used Nikon D780s are going to start being for sale on used gear sites like MPB.

While there aren’t any available as of the publishing of this article, there very well may be some available for you by the time you’re reading this. You can check here to check out their inventory of used D780s.

If you want to upgrade to a new D780, why not sell your old one on MPB?

MPB offers more than fair prices for your used gear, and even sends you a box to ship it to them for free.

Alternatively, you can trade in your old camera and use the credit towards buying new-to-you gear on MPB.

I’ve bought and sold used cameras and lenses with MPB for years, and I’ve never had a problem or issue - you won’t either!

Save some money, buy used, and invest your savings in even more awesome gear!