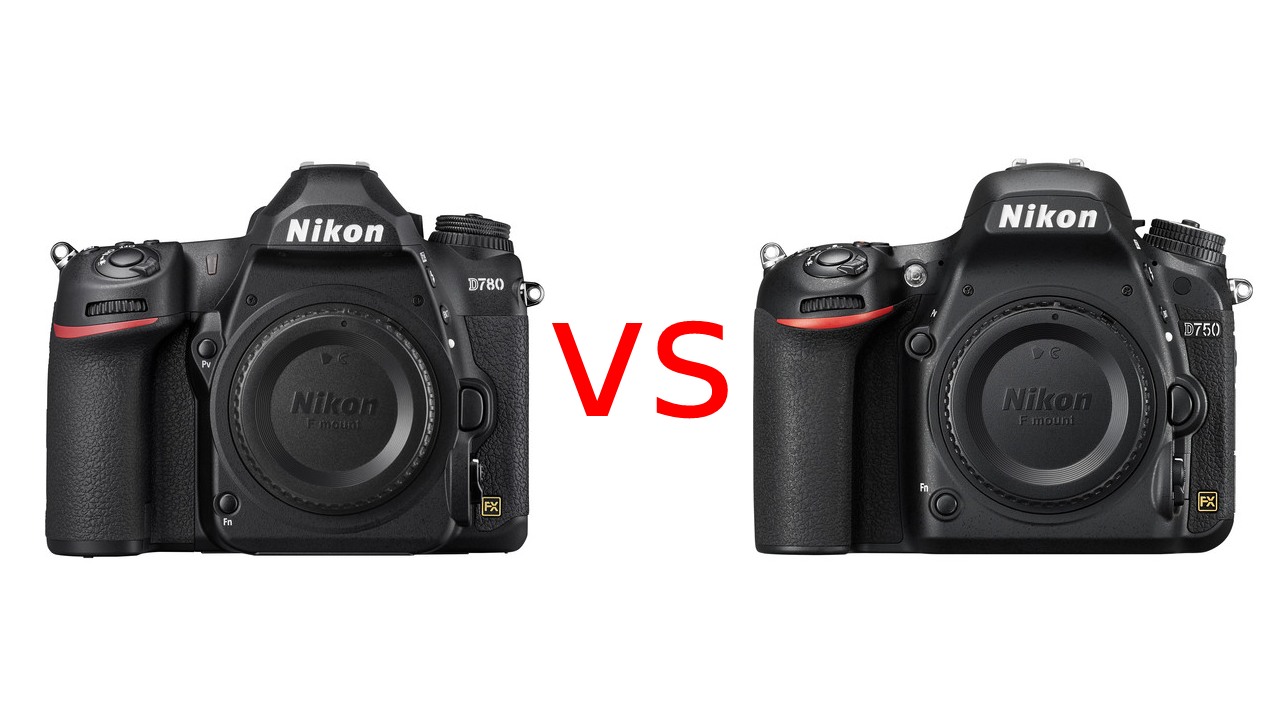 Despite the fact that I’ve done reviews on both the Nikon D780 and the Nikon D750, I’m still getting a lot of requests for a Nikon D780 vs D750 comparison, which only proves how popular both of these cameras are. 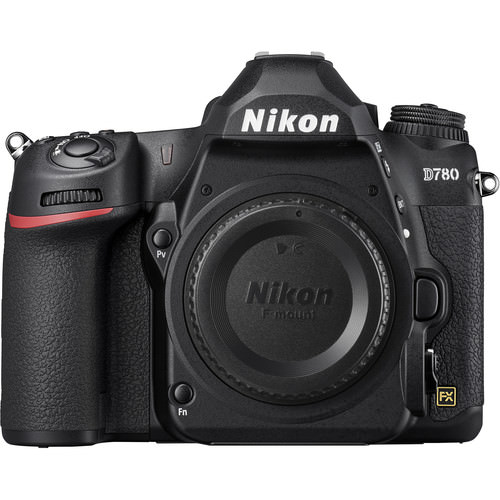 It also shoots 4K video without any crop and features a 3.2” 2359K-dot tilting touchscreen, for all your selfie needs.

If you need to take some action shots, this camera features a 12fps burst mode.

It still features a good burst mode, albeit lower at 6.5fps. 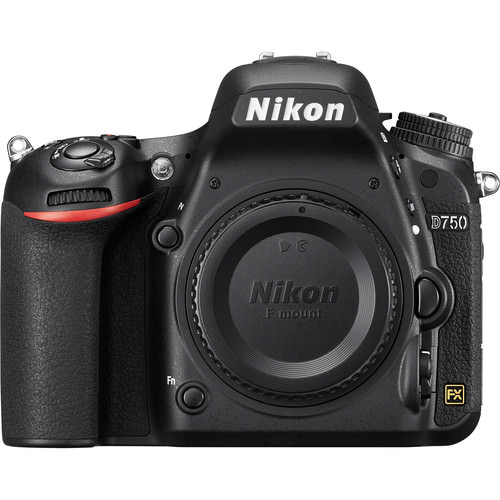 The Nikon D780 vs D750 debate gets really interesting when you start talking about the designs of the two cameras since they are so similar.

The Nikon D780 weighs 1.8 lbs. It’s legitimately huge. It features soft curves, instead of angles, which helps to make it easier to carry around. Still, it weighs a lot.

The Nikon D750 was built quite similarly. It weighs 1.7 lbs, so it is only slightly lighter than its successor.

However, both the Nikon D780 vs D750 feature easy user interfaces. They both have a tilting screen, which is a wonderful trait, and they can both be operated by entry-level photographers.

What to Check When Buying a Used Camera 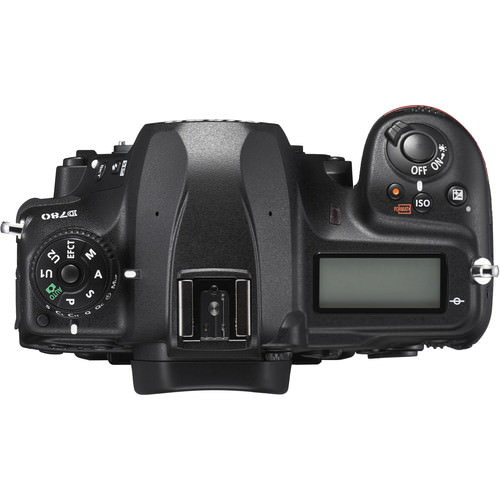 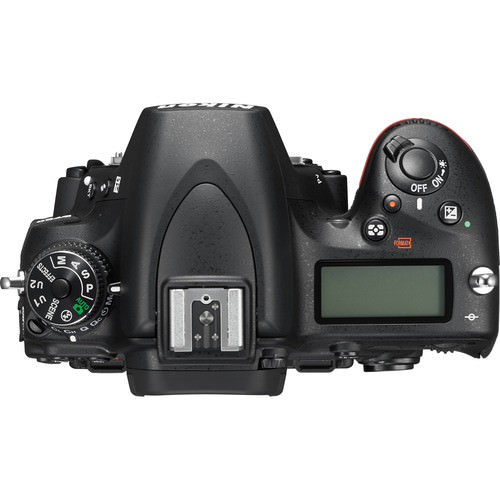 All I can really say about the Nikon D780 vs D750 debate when it comes to their handling is that the D780 features a battery life of 2,260 shots, while the D750 offers a battery life of 1,230. One of those is obviously better than the other, but they’re both so extravagant you’ll be happy regardless. 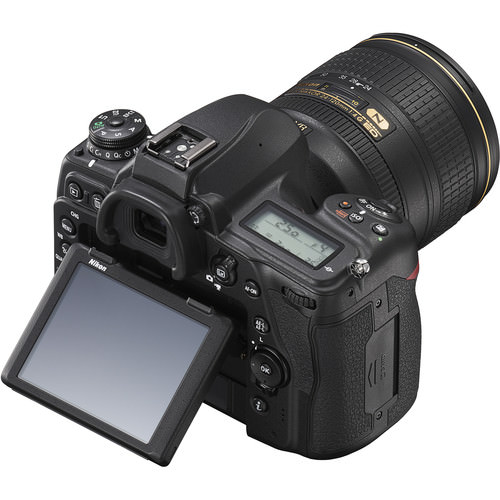 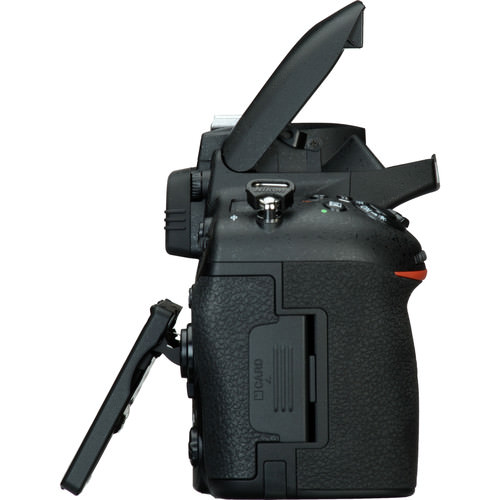 The Nikon D750 also comes with a “Flat” picture control mode and a Zebra pattern display so you can avoid overexposure.

Conversely, the Nikon D780 shoots 4K video at 30/25/24p without any crop. You can also shoot slow-motion at 1080/120p. This version comes with headphone and microphone ports. 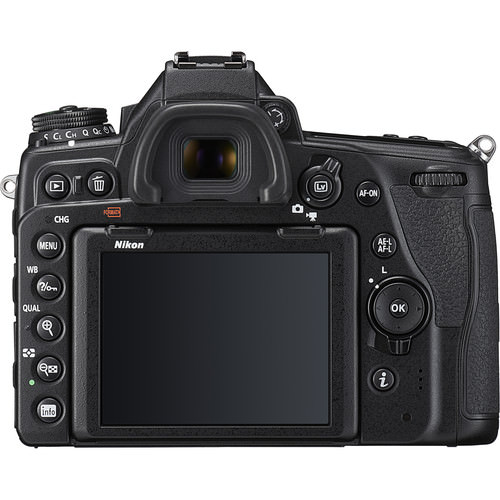 As I already mentioned, it really wouldn’t make a ton of sense to compare the Nikon D780 vs D750 if it weren’t for the severe price difference of the two models, since one is so much newer than the other.

However, when comparing the Nikon D780 vs D750 price, it becomes clear why some photographers still opt to buy the older model.

The Nikon D780, which was just released a year ago, is still selling for its drop price of $2,300. When the Nikon D750 was first released, its price was comparable. It was selling for a little under $2,000, which a lot of photographers were thrilled about because it was a significant price drop as compared to other Nikon models at the time. 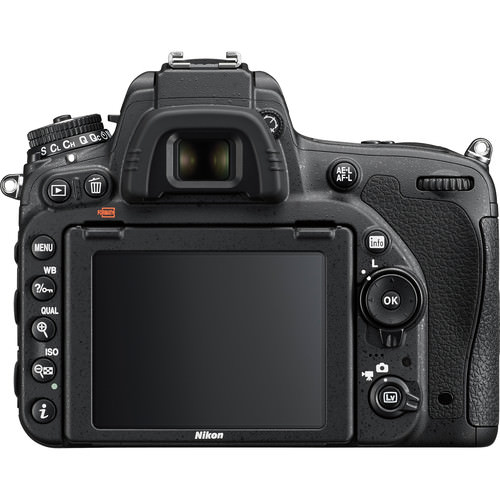 However, we encourage folks to purchase used cameras through MPB because there is the opportunity to save a bundle.

MPB is one of our go-to used camera retailers. They essentially take all of the guesswork out of finding and purchasing used cameras. You don’t ever have to deal with a seedy Craigslist photographer ever again.

MPB purchased used camera equipment from all over the world, rates each piece of equipment so you know the exact condition it is in, and let’s you buy it for way less than retail value.

Conversely, you can purchase a Nikon D750 on MPB for just $830. This is obviously one of the biggest reasons why photographers still purchase this camera 7 years after it first came out. It’s hard to find a camera with features this good for under $1,000.

If you’re interested in learning more about why we partner with MPB, you can read our full MPB review below.