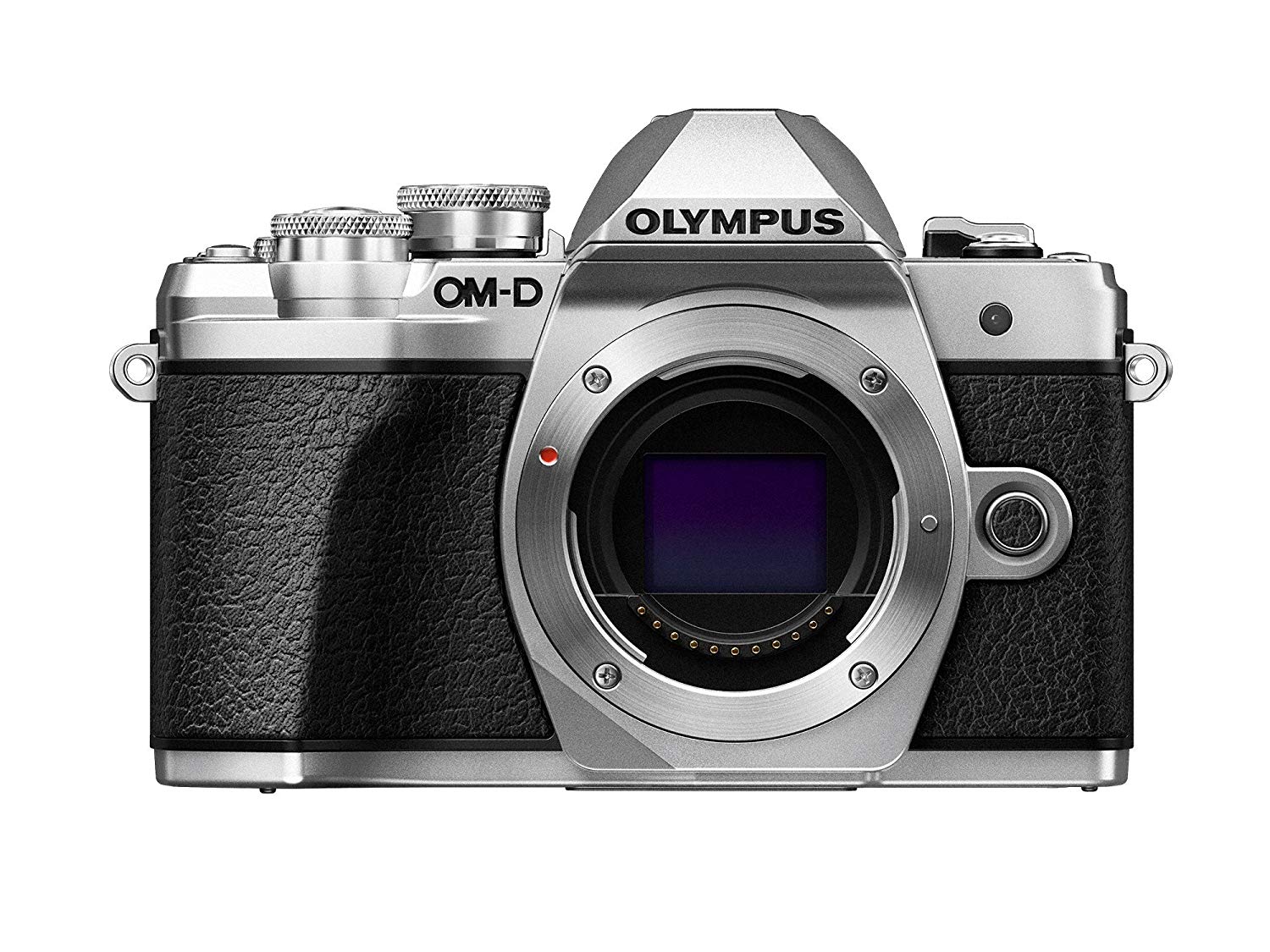 The Olympus OM-D E-M10 Mark III is the eighth and the most recent camera from the Olympus OM-D series. As it was the case with other models from the same series, the E-M10 Mark III is a mirrorless interchangeable lens camera with Micro Four Thirds sensor. Because of its small sensor, the camera is very compact and lightweight so it is perfect for those who are interested in street and travel photography.

The predecessor of this new camera – the Olympus OM-D E-M10 Mark II, became very famous in the photography world because of its compact size, built-in image stabilization, and other powerful functions placed in a small body. 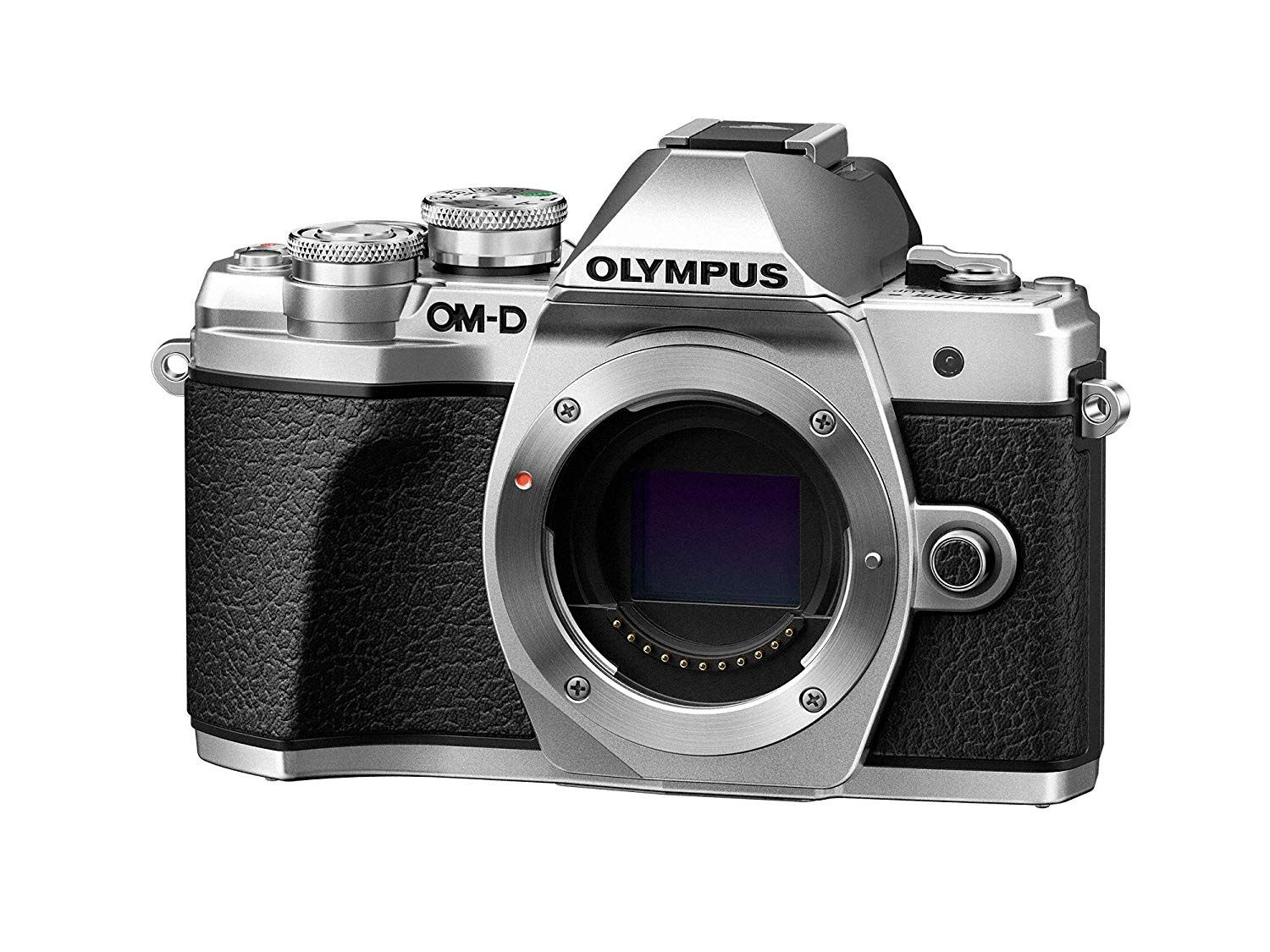 At the core of the new Olympus, there is a 16MP Micro Four Thirds sensor, the same one that can be found in the Olympus OM-D E-M10 Mark II.

The new Olympus offers a native ISO range of 200-25600 which gives you a lot of possibilities for shooting images in different lighting conditions. More importantly, the E-M10 Mark III features 5-axis in-body stabilization system which improves camera’s results in low-light situations and removes blur from images. This is a very useful feature for a traveling camera since you will mostly shoot images handheld. 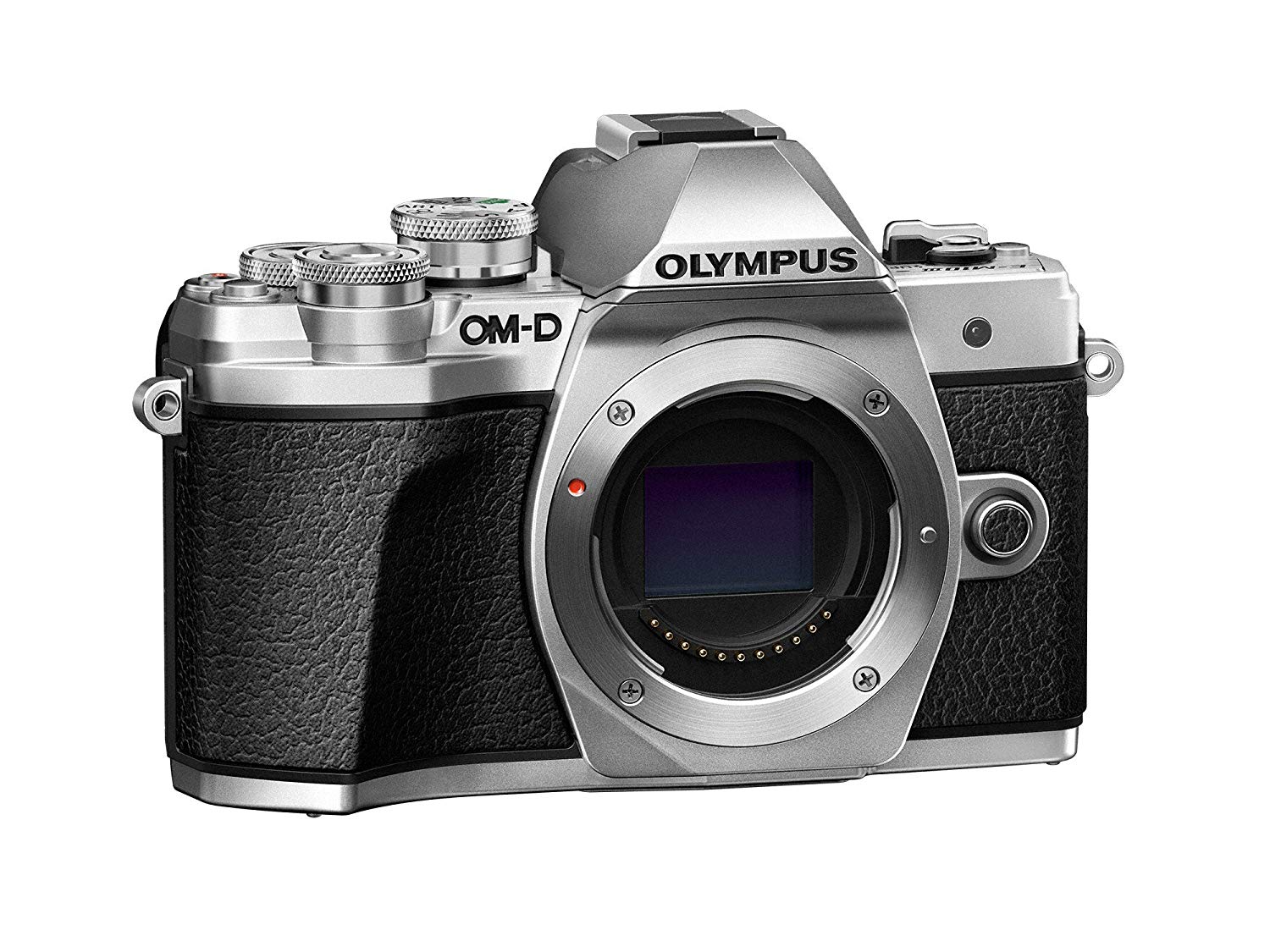 Although there are not many improvements in sensor performance, the Olympus OM-D E-M10 Mark III accommodates a new processor – the TruePic VIII. This allows the camera to record 4K videos while it also improves other features such as the autofocus system and overall, the camera’s speed.

The E-M10 Mark III offers 8.6 fps burst shooting and 121-point AF system. The continuous speed decreases a bit if you use continuous autofocus, and in this case, the camera offers the maximum speed of 4.8 frames per second.

Get more information about the capabilities of this camera in the video above by Matt Granger.

The OM-D E-M10 Mark III has a retro look so it can easily be mistaken for an analog camera. It is so small that it can comfortably fit into your pocket while the weight of 0.9 pounds makes it one of the lightest cameras on the market.

In addition to its small size, the Olympus OM-D E-M10 Mark III lenses are also very compact in comparison to other lenses made for Micro Four Thirds cameras. This is another reason why this camera is perfect for those who are always on the move. 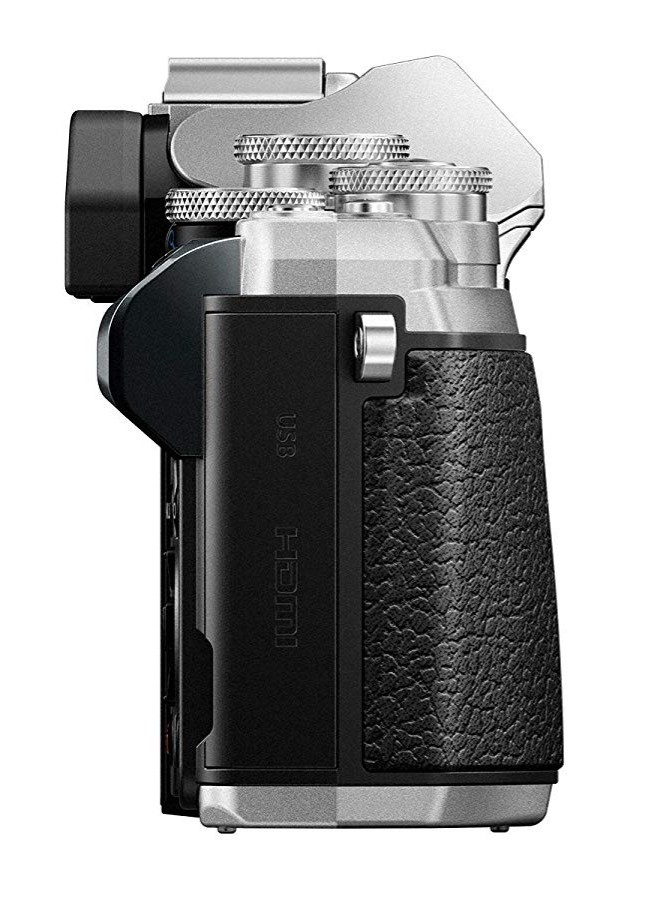 Although it is miniature, there are many controls on the camera’s body. They are all smartly designed and placed so you don’t have to worry about getting confused while using the camera or that you will press buttons unintentionally. 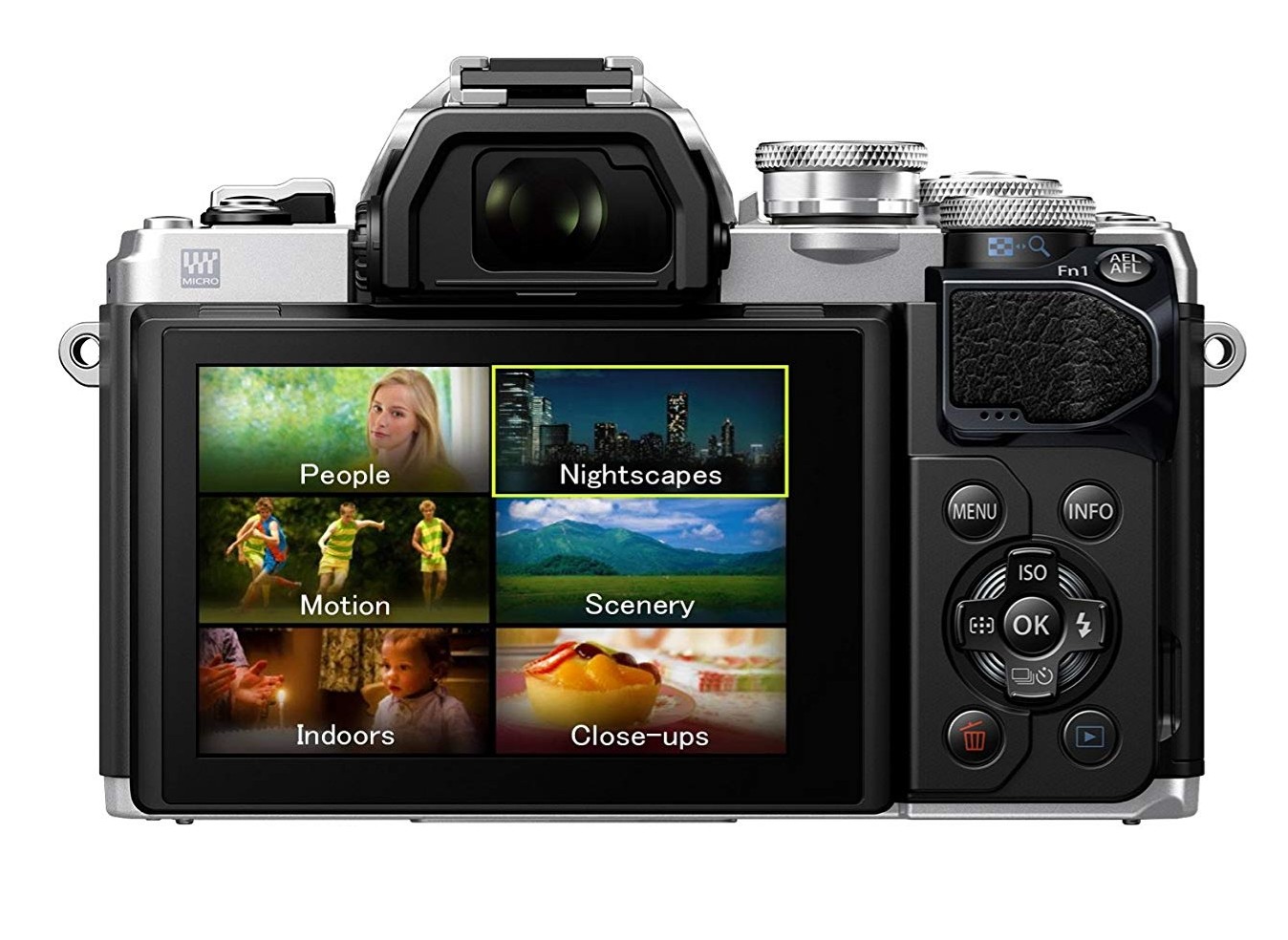 For framing subjects, you can use either an EVF (electronic viewfinder) which has a resolution of 2.36 million dots or a tiltable 3” LCD screen with touchscreen technology.

The best thing about the Olympus OM-D E-M10 Mark III is that is very affordable. The price of the new one is around $500, but if you want to save some money for lenses, you can check out the market of used cameras on websites such as MPB.

At this moment, you can find an Olympus OM-D E-M10 Mark III in an excellent condition for a price as low as $384.

If you're on a budget (and even if you aren't!), that is a fantastic price for a camera that has this many features, is so versatile, shoots 4K video, and has the tradition of quality that Olympus brings to the table.