In this article, we break down both cameras and make a detailed head-to-head comparison of the GH5 vs GH5S. First, we review the key features and specs before later talking about the imaging and video performance of these two fantastic Panasonic cameras.

One killer resource with tons of used cameras in stock is MPB. They’re a trustworthy and reliable online platform that sells used photo and video kit at unbeatable prices.

I’ve bought and sold countless items on their marketplace over the years, and it’s always been a wonderful experience. That’s why I can proudly and confidently recommend you go to check them out.

You can also use MPB to trade-in gear you no longer need or want to fund gear that you do want. It's a quick, easy process, and a great way to get rid of stuff you don't need while reducing the price on stuff you do need!

Without further ado, let’s dive in and figure out which used Panasonic mirrorless camera will take your photography and videography skills to the next level! 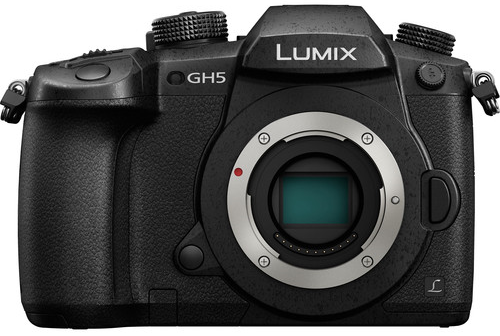 First things first, the GH5 debuted in March 2017, while the GH5S was released shortly after in January 2018. In the years since, the two cameras have been replaced by the Panasonic GH5 Mark II and the Panasonic GH6. There is no denying that the newer models are technologically superior in many ways, but the GH5 vs GH5S remain capable cameras today.

Better yet, the prices of the GH5 and GH5S have dropped drastically since the newer cameras hit the market. Because of this, they are excellent options for both beginners and professionals looking for great deals. 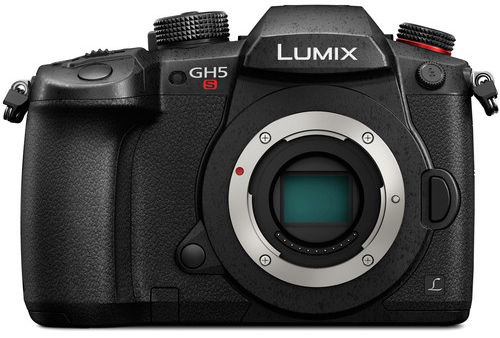 Both cameras have Micro Four Thirds sensors and powerful Venus Engine 10 image processors at their cores. The GH5 has the upper hand in terms of sensor resolution (20.3 megapixels vs 10.2 megapixels), but the GH5S significantly outperforms it during low-light shooting.

Looking at their bodies, while the GH5 is slightly heavier, they are identical in size. The extra weight is due to the fact that the GH5 has built-in image stabilization, but the GH5S does not. Another similarity the two bodies share is that they are both weather-sealed, protecting the cameras from moisture, dust, and extreme temperatures.

Here’s a more in-depth look at the key specs and features of the Panasonic Lumix GH5S vs GH5. 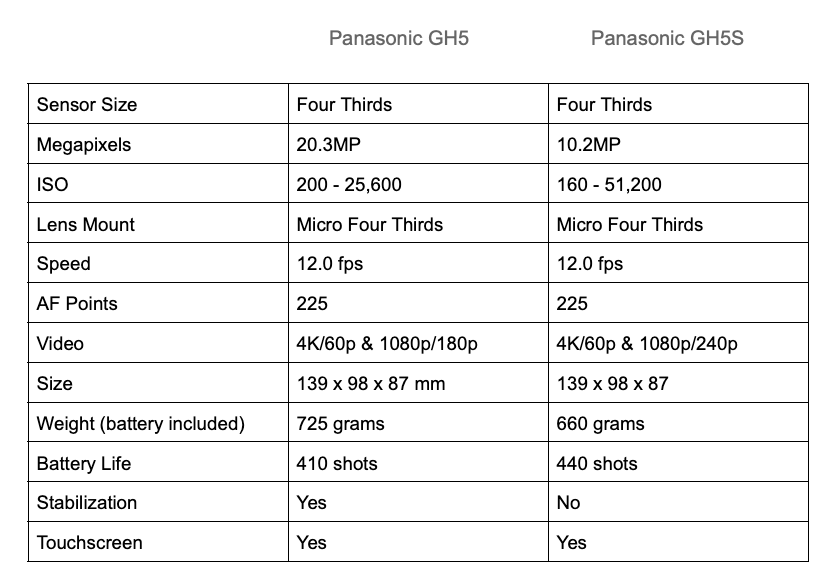 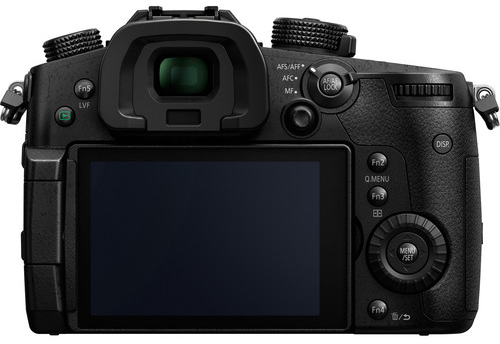 While the Panasonic GH5 vs GH5S are both hybrid digital cameras (meaning they shoot photos and videos) and have excellent edge-to-edge sharpness in pictures, the GH5 beats the GH5S in overall image quality. This is primarily because of the substantial difference in pixel count between the two cameras.

Courtesy of its higher resolution sensor, images captured with the GH5 retain noticeably more detail. If you only publish your photos on Instagram or other social media websites, this is not a big issue, but if you regularly need to enlarge your images for print, the GH5 has a clear advantage. 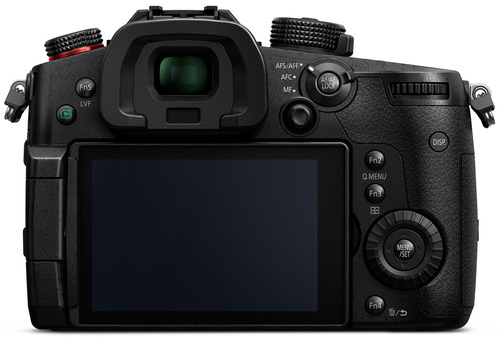 Alternatively, one area where the GH5S outperforms its counterpart is dynamic range. Its 14 stops of dynamic range are industry-leading for Micro Four Thirds cameras and easily trump the 12 stops found on the GH5.

If you typically use JPEGs, this won’t have a huge impact. However, if you shoot RAW files, a wide dynamic range means more information in the shadows and highlights and more control in post-production. 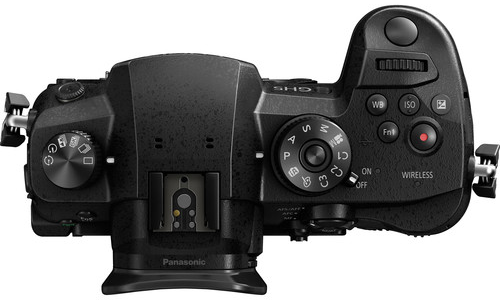 As far as video is concerned, both the Panasonic GH5S and GH5 are award-winning mirrorless cameras. With that said, the “S” stands for sensitivity, and the GH5S was explicitly designed with low-light and video shooters in mind. It’s the same concept that Sony uses with the Sony Alpha a7 III and the Sony Alpha a7S III.

The GH5S uses an upgraded Dual Native ISO and has more than double the ISO range of the GH5 (160-51,200 vs 200-25,600). Moreover, the larger size of every individual pixel on the GH5S further improves its low-light performance during video recording. 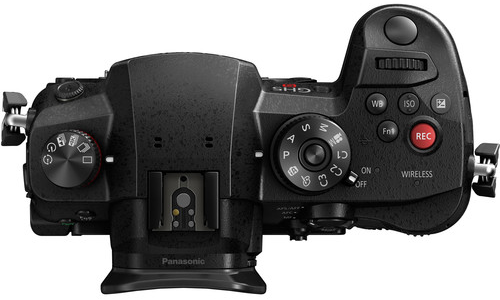 Both cameras have DCI and UHD 4K video capabilities and the same maximum frame rate of 60p when filming in 4K. When shooting 1080p Full HD footage, the GH5S can go up to 240 frames per second, whereas the GH5 tops out at 180 fps. Both speeds are well above industry standards and produce stunningly smooth slow-motion movies.

Final Thoughts on the Panasonic Lumix GH5 vs GH5S 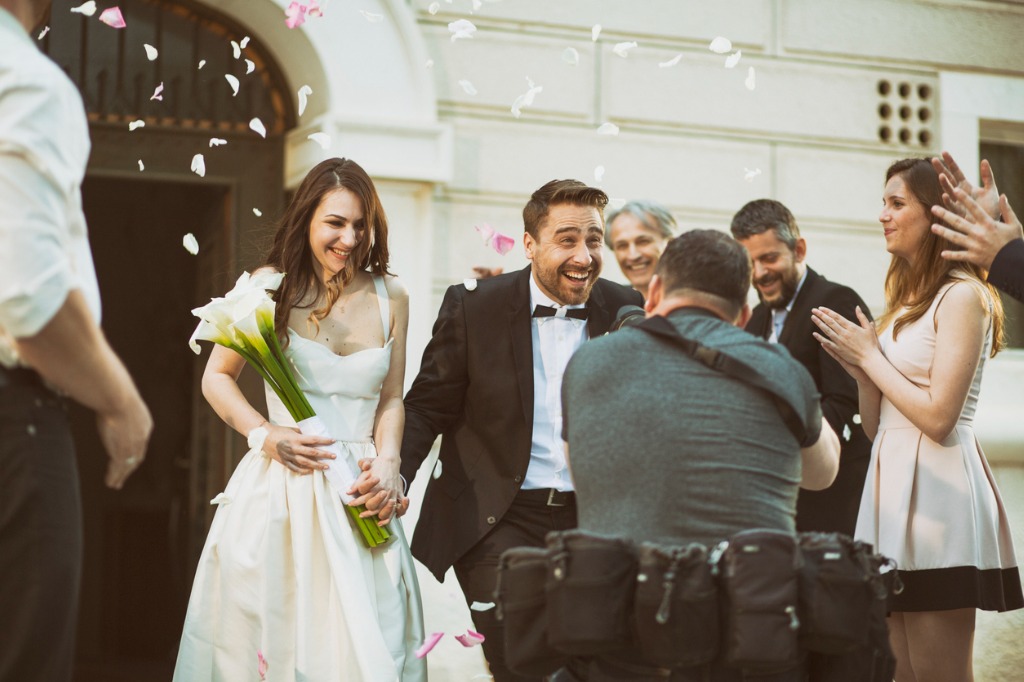 photo by simonkr via iStock

The Panasonic GH5 and GH5S are two of the most popular mirrorless cameras on the planet and for good reasons. Regardless of which camera you ultimately choose, I promise you will be blown away by the results. With that in mind, here are my final recommendations.

Thanks to its higher resolution still images, photographers and hybrid shooters should go for the Panasonic GH5. Wedding and event photographers, in particular, are two groups who will love the GH5. On the other hand, video-oriented content creators (videographers, filmmakers, vloggers, etc.) will see better results from the Panasonic GH5S.

Thanks for taking the time to read our Panasonic GH5 vs GH5S review, and I hope it has helped you come to a decision. However, if you still aren’t convinced one way or the other, check out these other amazing used Panasonic cameras currently in stock at MPB: