What is the Best Cheap Mirrorless Camera for Video? 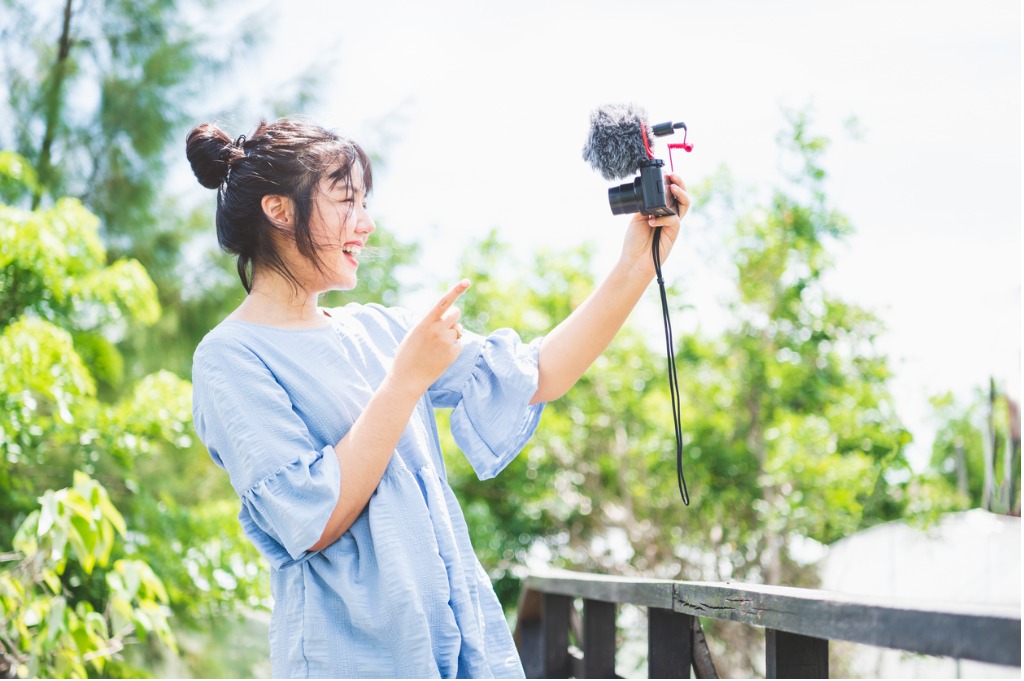 photo by Shutter2U via iStock

Back in the day, only dedicated cinema cameras could produce high-quality videos. Lucky for us, that is no longer the case! Thanks to the booming tech industry, cameras are becoming cheaper and more advanced every year.

Today, even low-budget mirrorless cameras produce drool-worthy video content. For even better deals, I suggest buying a mirrorless camera second-hand. There have never been more for sale, and if you know where to look, you can even purchase one backed by a warranty.

One place I have bought gear from and keep going back to is MPB.com. They are one of the most prestigious used camera gear retailers worldwide and have a vast selection of cameras for unbeatable prices.

Today, I want to share my three favorite cheap mirrorless cameras for video. Below, I include highlights of their key features and specs, as well as details of their strengths and weaknesses. So, what are we waiting for? Let’s go check them out now! 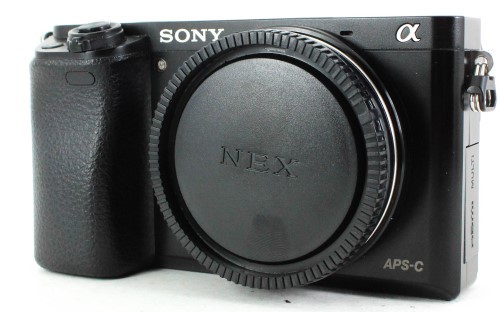 The Sony Alpha A6000 is hands down the top budget mirrorless camera for video for beginner photographers and those on a tight budget.

First released in 2014, it’s an oldie but a goodie that is still one of the most popular mirrorless cameras on the market. In fact, this awesome pocket-sized camera is the most-sold mirrorless camera of all time!

It boasts a 24MP APS-C CMOS sensor and a Bionz X image processor. Additionally, it has an ISO range of 100-25600 and lightning-fast autofocus. Sony mirrorless cameras are world-renowned for their AF technology, and the A6000 is no different. While shooting in continuous autofocus, it has no issues maintaining focus on moving subjects, even in video mode. 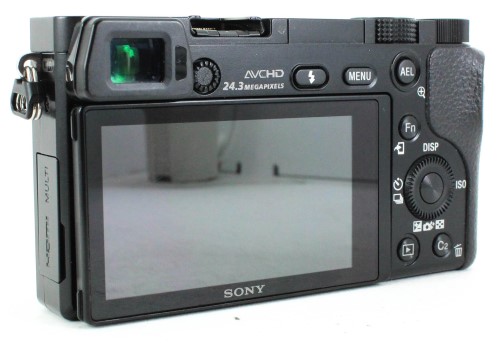 More terrific features of this cheap mirrorless camera for video are a one-hour battery life when filming, a recording limit of 30 minutes, and built-in Wi-Fi, allowing you to transfer files to your phone seamlessly. Furthermore, it uses the Sony E-Mount lens system, which has a massive selection of great lenses for video.

The biggest drawback of the Sony A6000 is that it can’t shoot 4K footage. However, it can record 1080p Full HD video in 24, 25, 30, and 60 fps. Shooting in Full HD is more than enough for those new to video. If 4K is a dealbreaker for you, you will want to go with one of the other cameras below. 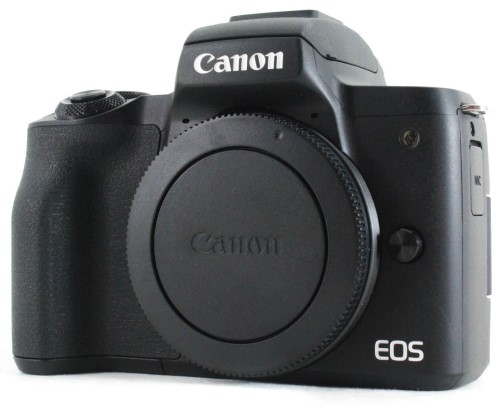 It hit the market towards the end of 2020 and is one of the most sought-after cameras by vloggers and YouTubers. 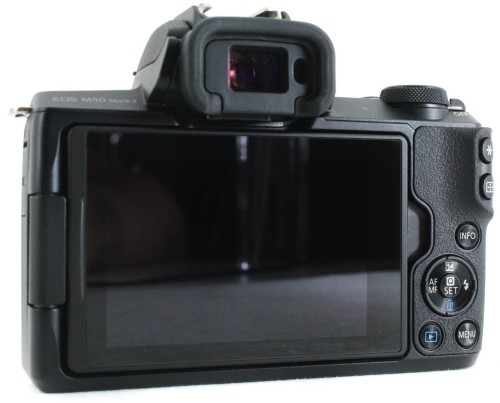 A few other killer features of this cheap mirrorless camera for video are the fully articulating rear LCD screen, the ability to live stream to YouTube wirelessly, and built-in 5-axis image stabilization. Image stabilization is an enormous advantage, especially if you expect to shoot lots of handheld videos.

One important thing to note is that when shooting in 4K, the camera applies a 1.5x crop. Because of this, if you want to get wide shots, it’s often best to record in 1080p.

Moreover, the lens lineup is my only tiny qualm with this cheap mirrorless camera for video. As of now, there are only eight native Canon EF-M lenses. With that said, you can easily access Canon's complete catalog of lenses using a lens adapter. 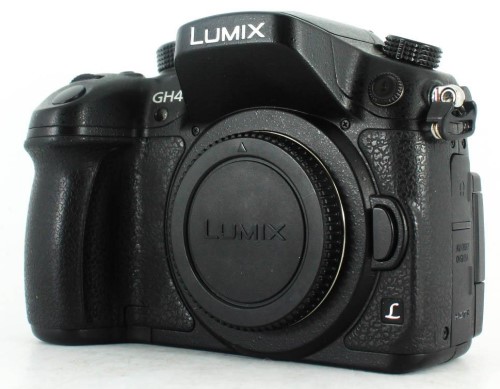 Without a doubt, my top recommended cheap mirrorless camera for video is the Panasonic Lumix DMC-GH4. Even though it’s been on the market for a while, it’s still an absolute beast of a video camera.

But, one great thing about older cameras is that you can usually find used ones for incredible bargains on websites like MPB.com.

This camera comes packed with a 16MP Micro Four Thirds sensor and a Venus Engine IX image processor. This potent duo helps the Panasonic GH4 perform less like your average mirrorless camera and closer to a high-end cinema camera. I guarantee you will be absolutely blown away by the video performance! 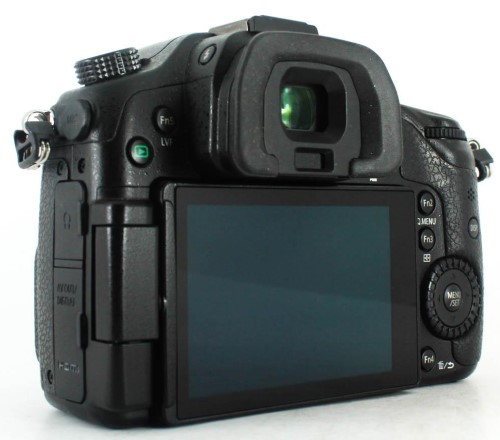 Other tremendous features of this cheap mirrorless camera for video are a well-thought-out design, astonishing low-light capabilities, rapid autofocus, and a battery life that leaves most other cameras in the dust. You can expect to get right around two hours out of a fully charged battery when shooting 4K video.

For videographers and filmmakers with a bit of experience, or those looking to take their content to the next level, this is definitely the best cheap mirrorless camera for video! 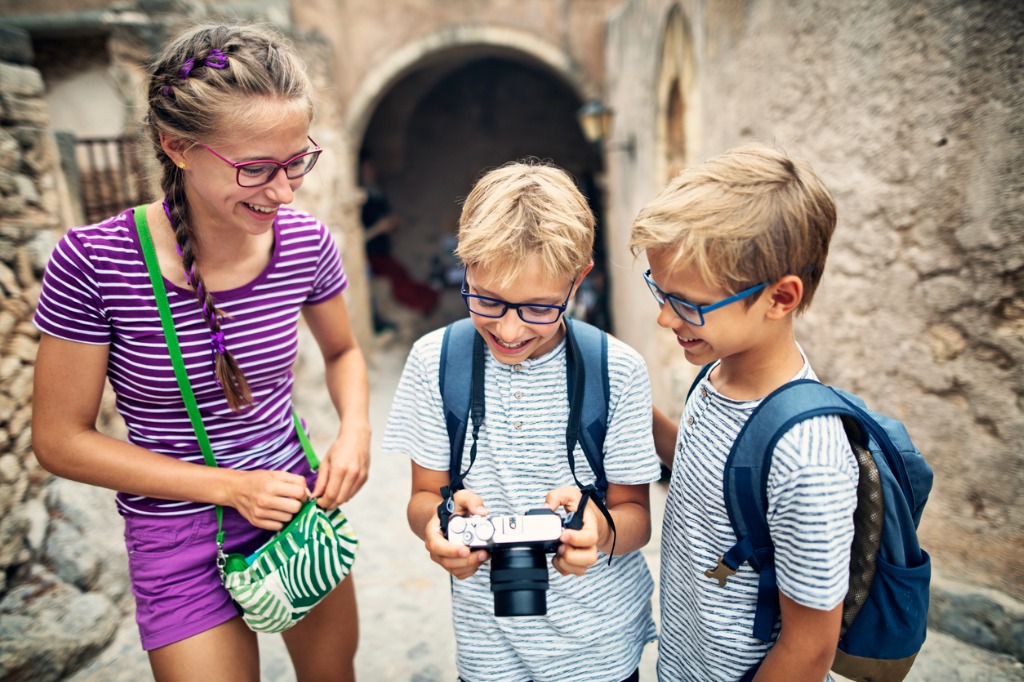 photo by Imgorthand via iStock

Those are far and away my favorite budget mirrorless cameras for video, but they are certainly not the only ones out there…

Every photographer and videographer is different and requires different things from a camera. If you want to keep browsing, check out the list below of more fabulous cheap mirrorless cameras for video!