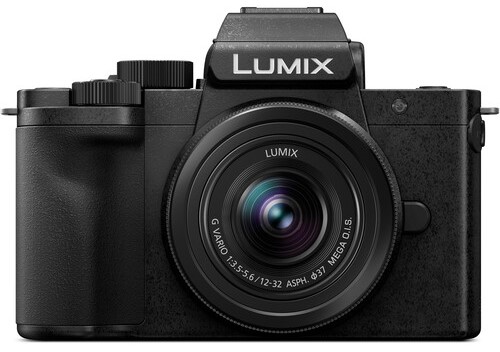 The Panasonic Lumix DC-G100 is relatively new. It just came out this year. That means that it features a lot of new specs vloggers need.

But, Panasonic wanted to try and keep the Panasonic Lumix DC-G100 relatively cheap, so there are also no specs that a vlogger wouldn’t need.

To find out everything you need to know about the Panasonic Lumix DC-G100 specs, handling and price, keep reading. 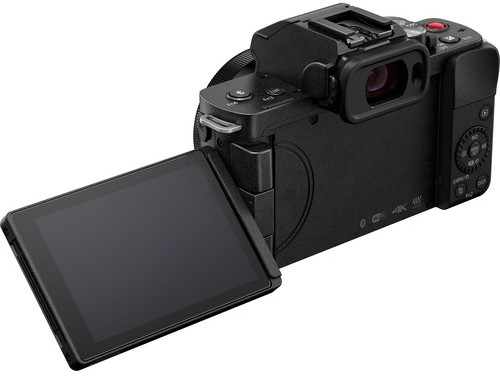 This camera was built for vloggers, so it comes with 4K video capabilities and OZO directional audio, which I’ll talk about more later on. Its screen is ultra-bright and fully articulating.

It’s also a really lightweight camera, so you can easily take it with you wherever you’re going. 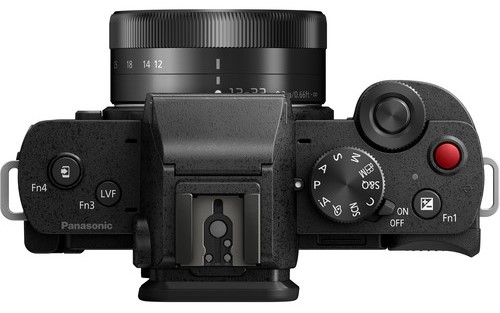 The Panasonic Lumix DC-G100 body is impressive because of the fact that it fits so many specs into such a small package. As I already mentioned, this camera weighs just a little over a half pound and measures 4.52” x 3.22” x 2.12”. But, it still somehow managed to fit a fully articulating screen.

One thing that I’m really loving about this camera is that, while it is being marketed towards vloggers (and for good reason), it also allows photographers and videographers who want to learn, the ability to do so. The menu is super easy to read, the four customizable Fn buttons aren’t overwhelming, and the ergonomics of the camera make you want to keep shooting on it.

I definitely recommend this camera for shooters who are looking to go from entry-level into a more professional sort of photography. 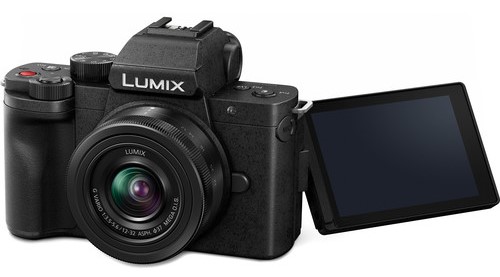 The Panasonic Lumix DC-G100 build is solid. The body is made from a polycarbonate material that makes me confident I shouldn’t have any problems if I ever were to drop it.

I don’t suppose you’ll really need it, given how bright the articulating screen is on this camera, but it also features a 3.68m-dot electronic viewfinder that comes with 0.73x magnification. It’s little considerations like this that make me really appreciate the handling on this camera.

One part of this camera that I’m not thrilled about is the fact that it can only take 270-shots on one charge. Obviously, this means that you’re only going to get a little bit of shooting time as a vlogger, as well. I definitely recommend you purchase an extra battery for this camera in order to save yourself some heartache when you first start shooting with it. 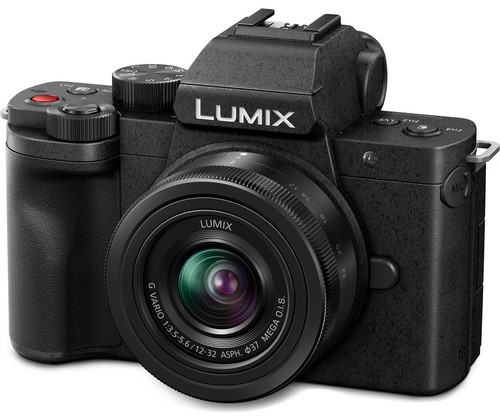 The biggest selling point when it comes to the handling of the Panasonic Lumix DC-G100 is its fully articulating screen. For those who have shot with Sony’s ZV-1 camera before, this Panasonic will feel very familiar. I’m also going to talk a little bit more about the “Self Shot” mode offered later on, but suffice it to say that you are not going to be left struggling to get the perfect selfie with this camera.

Finally, the main menu is super easy to understand. It does come with a Custom Settings tab, which is the most advanced trait on this camera, but I’m assuming that most users won’t get this far. For those who may, there are five different sections in the custom settings tab and they are all fairly straightforward.

As I mentioned before, the Panasonic Lumix DC-G100 shoots 4K video at 30p or Full HD video at up to 120p for slowmo options.

This feature pairs nicely with its fully articulated 1.84m-dot LCD screen, which is also labelled as “high-brightness,” so vloggers can shoot easily in broad daylight. While I haven’t had the opportunity to try this high-brightness screen out on the go quite yet, other reviews I’ve read have made it seem like a really promising feature.

Another spec that vloggers are going to love in the Panasonic Lumix DC-G100 is its “OZO” direction audio. The camera comes with three different microphones and each one of these microphones can pick up noise in three distinct directions: front, rear and surround. So, when your camera’s face detection system picks up a person, the “OZO” directional audio automatically redirects the microphones to best capture them.

In essence, the Panasonic Lumix DC-G100 design allows you to limit background noise without even trying.

Finally, when you are vlogging, you can put the camera into a “Self Shot” mode. When you’re in the “Self Shot” mode, the menu settings become simplified so that you can control things like the self-timer and different Effect Filters for yourself.

One slightly frustrating thing about the Panasonic Lumix DC-G100 handling in “Self Shot” mode is that your video is automatically delayed by 3 seconds, but you can change this if you want to. 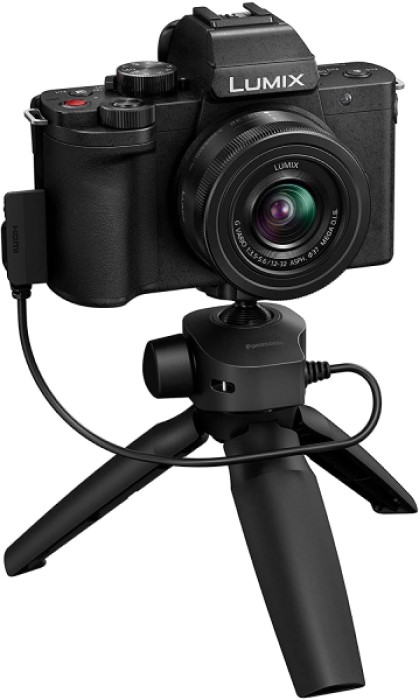 The Panasonic Lumix DC-G100 price is nearly as important as everything else in this review, because vloggers, like photographers, are typically running a pretty tight ship when it comes to their budgeting.

The Panasonic Lumix DC-G100 is currently selling for $800 on Amazon.

But, since the camera did come out quite a few months ago now, I wouldn’t dare purchase it new because I know that I could get a much better deal on a slightly used one.

My favorite used camera retailer, MPB, doesn’t currently have any bodies of the Panasonic Lumix DC-G100 available, but they rotate through hundreds of new cameras every single day, and I know based on past purchases that I’ve made with MPB that you could save hundreds of dollars if you wait and check back in.

If you’re interested in watching for a bargain, here is MPB’s Panasonic Lumix DC-G100 page.

I love talking about MPB so much because I know exactly how much money they’ve saved me over my years in the business. I gave up on Craigslist and Ebay years ago after a series of scams. I just didn’t feel safe using either of those sites and I figured there had to be something better available out there.

This means that I know whatever grade the camera has been given is going to be accurate. I also happen to know that MPB hires professional photographers for just this reason.

If you’re interested, you can keep reading about MPB in my MPB review below.