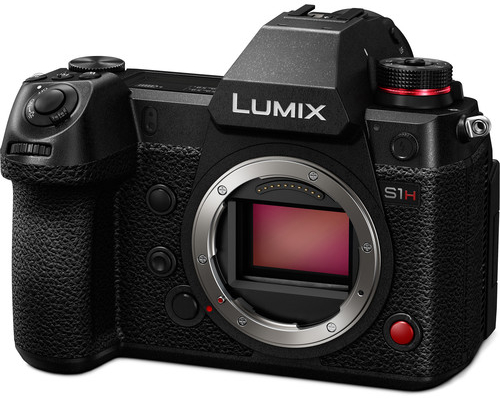 The Panasonic S1H came out in early 2020, right before the pandemic hit. I think that’s likely why the Panasonic S1H hasn’t received as much attention as it should have.

If you do know anything about the Panasonic S1H, then you likely know that it features 6K video capture. Obviously, this is a huge deal for videographers, but the full Panasonic S1H specs lends itself to stills photography as well.

The Panasonic S1H is a full-frame mirrorless camera that is built around a 24MP sensor. But, in order to really understand just what this camera can do, we’ll need to dive into our full Panasonic S1H review. 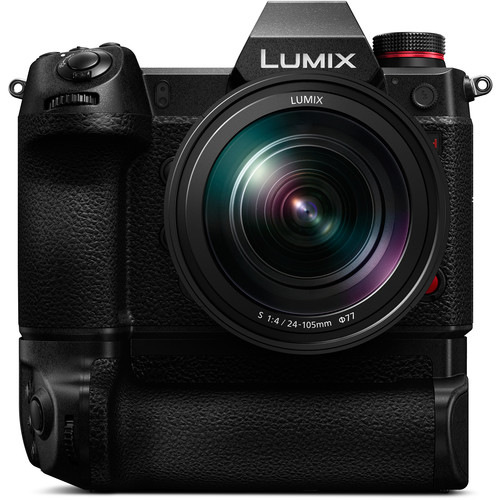 Moreover, this camera can shoot video in both 6K and 4K and features a 9fps burst mode. Whereas other cameras like this one come with continuous filming time limits, the Panasonic S1H comes with an internal fan that keeps your camera cool enough to allow you to film for as long as you need to. Of course, this does mean that the camera is much heavier and thicker than the S1.

Other Panasonic S1H Specs Include: 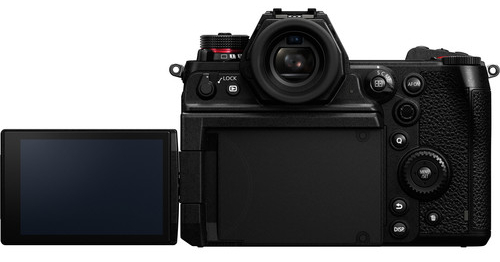 One other small thing about the Panasonic S1H build is that it was definitely created to be put in a cage. This is evident through the placement of two REC buttons, one on the top plate and one on the front corner. 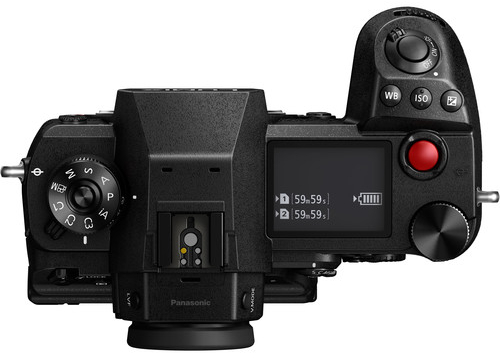 The Panasonic S1H handling is wonderful. The battery life on the camera is extraordinary, considering how much it can do. The camera comes with twin SD slots, an orientation pin you can use if you’re planning on working with a video tripod plate, and an adaptor for a BNC cable.

In essence, Panasonic really did think of everything.

One thing I do need to mention if you’re transitioning to this camera from another camera designed for still photography is that this camera comes with an interesting interface. For example, you will no longer get shutter speeds, but “shutter angles,” and you won’t get an aperture setting, but an “iris” setting.

I love this Panasonic S1H video performance review by Engadget because it gets right down to business. The Panasonic S1H is the best mirrorless camera for video that is available for sale right now.

One of the Panasonic S1H features that you likely haven’t heard about is its expanded audio options. You can adjust your audio recording levels in 31 different levels, but you can also turn off your audio completely. 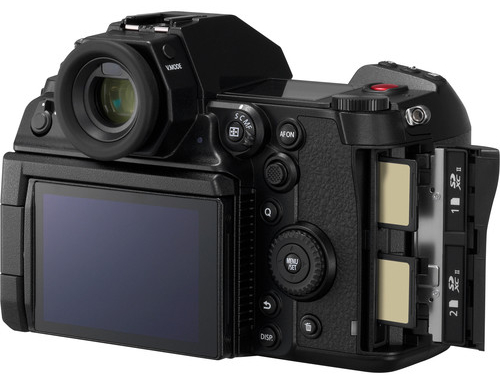 You will also find it far easier to track your audio levels since the audio meters on the menu were made larger and were given a makeover. You can now watch your level in bright green, yellow and red. 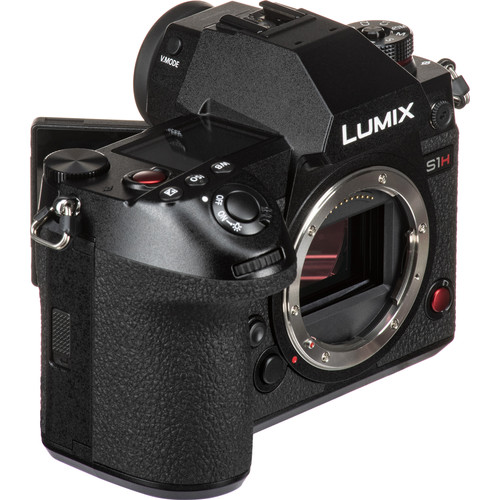 In fact, the Panasonic S1H is currently selling for a rather steep price of $4,000. This might be completely out of reach for you.

However, if the draw of the Panasonic S1H is almost too much for you to handle, there may be an option. You can buy one off of MPB.

MPB is a used camera retailer. They sell old cameras, lenses, and other camera gear for far cheaper prices than the original manufacturers. However, unlike some used camera retailers, every piece of equipment that MPB buys goes through a rigorous examination. Each camera is rated on a scale which ranges from “faulty” to “like new.” This means that you can actually expect your used gear to show up in the condition you read it was in.

MPB also allows you to trade in your old camera to them and use whatever price you get for it towards the purchase of your new-to-you camera.

I just checked the Panasonic S1H page on MPB and unfortunately there aren’t any for sale as of the publishing of this article. However, since MPB rotates through so many products every day, this could be false by the time you’re reading it. All you can do is continue to check the Panasonic S1H page and hope.