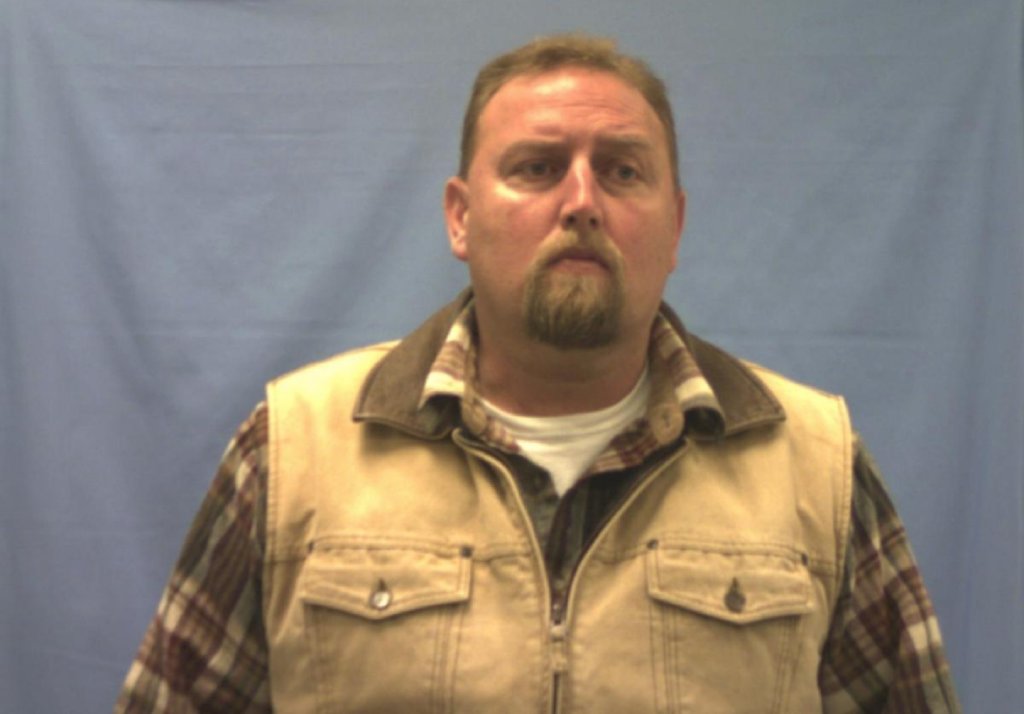 Most photographers barely make enough money to keep their business afloat, but one photographer in Arkansas apparently made enough to hire a hitman.

The Story of John Kelly

A school photographer in Arkansas was arrested this week for allegedly hiring a hitman to kill a family in Mexico.

John Kelly, who ran his own well-known photography business and was contracted to take class photos in his local school district, supposedly sexually assaulted a minor last year.

In order to cover his tracks, 5 News Online said, he allegedly arranged a hitman to kill the girl, her father, and both of her grandparents.

He gave the hitman a motorcycle and money, and promised a Mustang once the job was finished.

It took the Crawford County Sheriff 5 months of investigation before they had enough evidence to arrest him.

"We had received some information Mr. Kelly was looking to hire someone to kill those who were involved in this and the Crawford County sheriffs started an undercover operation," said Crawford County Sheriff Ron Brown.

"Today, we were able to present an affidavit to the judge."

He faces four counts of conspiracy to commit first-degree murder.

He was previously held on prison for the alleged sexual assault, but was released in June of 2018 on a $50,000 bond.