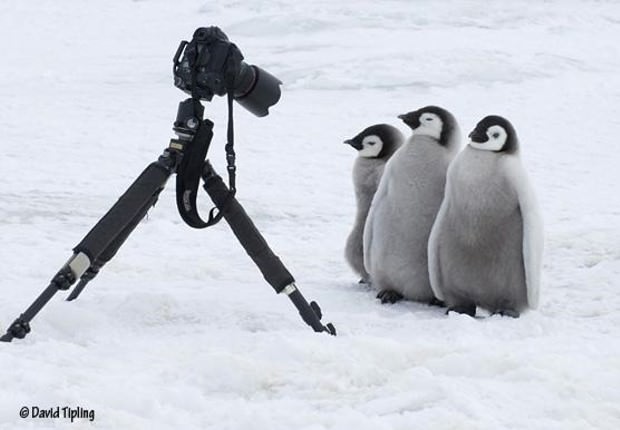 Learning of the loss of 300 of my precious transparencies from my first book published in 1995 was at the time devastating.  Now almost twenty years on I have a wry smile because it was the best thing that could have happened to me, at that stage in my career.  By the mid 1990’s I had become widely published around the world but had one aching ambition, to visit an Emperor Penguin colony early in the breeding cycle and document this on film. The financial logistics of such a trip at that time were daunting, but when eventually I was paid a substantial sum of money for the loss of my transparencies such an expedition became a reality and by late October 1998, I was living my dream on “the ice” 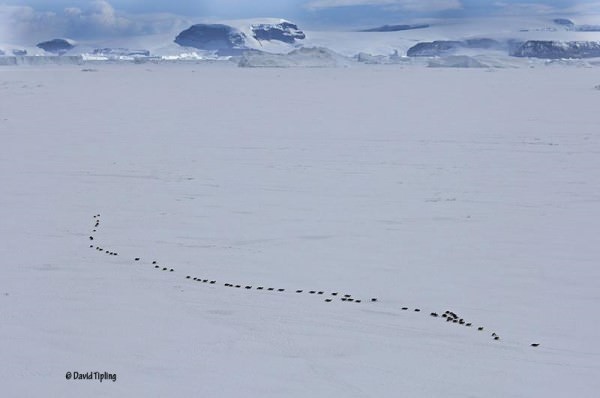 That first trip living with penguins turned into the adventure of my life.  I survived hurricane force winds, temperatures so your piss freezes before it hits the ground and an air emergency in a storm that has been one of the closest brushes with death I’ve encountered.  But through all this I captured some remarkable images which went on to sell worldwide and continue to do well for me today. 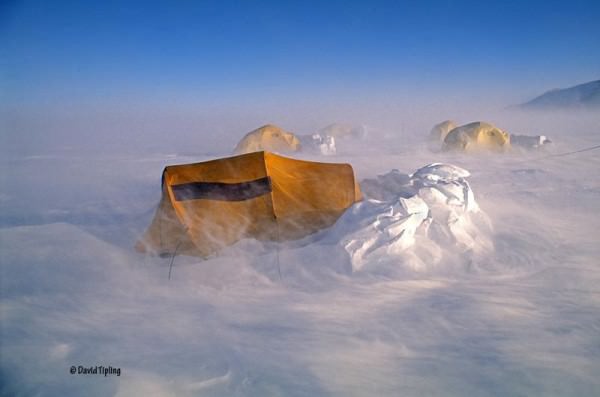 I became more than a little obsessed with penguins, going on to spend time on South Georgia and I made repeated trips to Antarctica.  Many adventures followed and it is fair to say my happiest times with camera in hand have been in the company of penguins. Now 15 years on from that first encounter I have finally produced a book Penguins - Close Encounters which showcase not only my favourite and most striking penguin images but tells the story of how many of the images were taken. The introduction describes an experience from that first trip with emperors and so to end this blog I would like to share a short extract 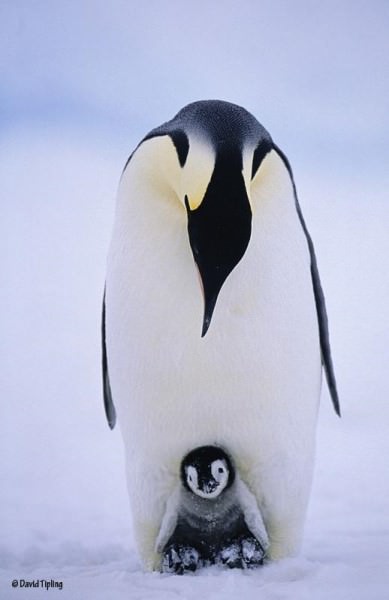 Never have I felt so alive in spirit or so vulnerable to death as the day I photographed Emperor Penguins during an Antarctic storm. It was 11 November 1998 and I had spent 10 days camping on the sea-ice in the Weddell Sea, not far from the very spot where Lord Shackleton had lost his ship the Endurance in 1915. A storm had swept across from the west and, with icy winds in excess of 80 kph, it had blown up into a raging white out. The sea-ice groaned and, more worryingly still, it was beginning to crack. A few hours earlier I had sat in my tent clinging to the roof while it lurched violently in the strong gusts. Yet as conditions improved a little, I made it back to the Emperor Penguin colony, in which I had immersed myself for days. I had photographed the life of a bird that is, for me at least, the ultimate. No other warm-blooded animal on Earth endures such intense cold or has such an extraordinary breeding strategy. 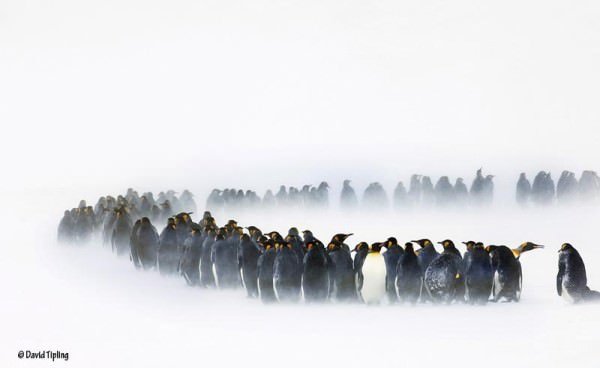 In that vile hurricane I stood only metres from the emperors - at least 200 chicks huddled together in a crèche surrounded by their braying parents. I worked quickly to create more images, but somehow photography seemed secondary in this incredible moment. Somewhere out there were the rest of the expedition team with whom I’d travelled to this remarkable place, but they were all invisible to me in the endless blast of snow. I was alone with these birds, and it felt special, as if I were living another life, cut off from the world I had left far behind. Even as I stood there amid all that snow and surrounded by all these sheltering birds, I realized that I was witness to a spectacle and party to a moment coming but once or twice in any lifetime.

If you would like to learn more about Bird Photography or Wildlife Photography why not join me for one of my 4 week online photography courses  with MyPhotoSchool .