6 Poses You Can Use to Avoid Camera Shake 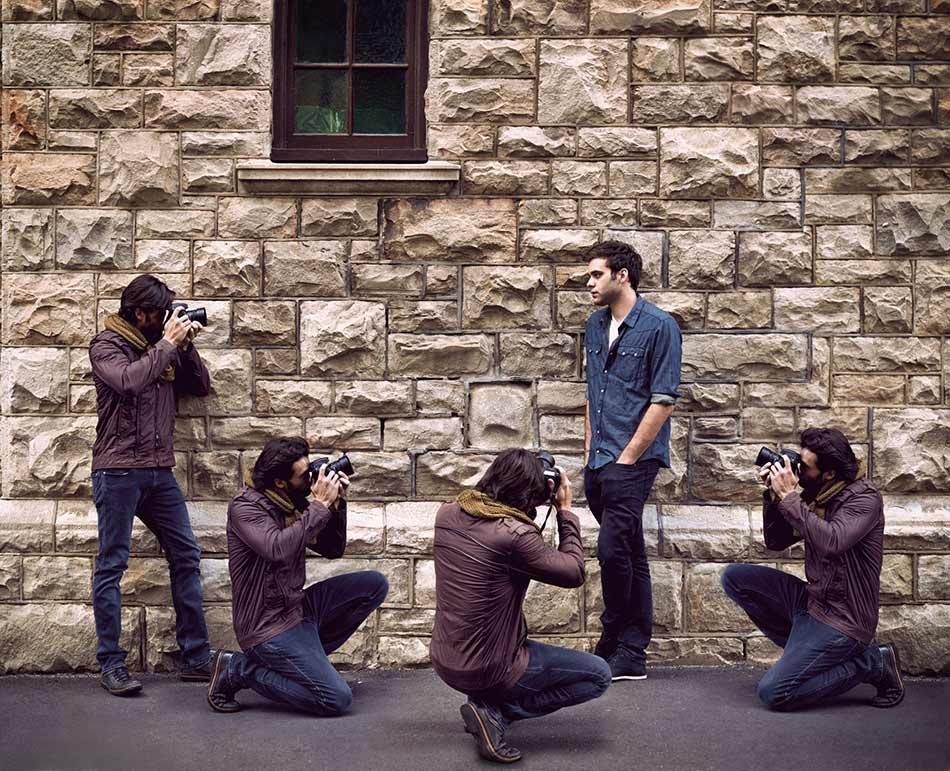 Camera shake is the bane of just about every photographer’s existence.

We might even use a higher ISO to compensate for other exposure adjustments.

It causes our backs to ache because we carry tripods around everywhere we go.

We invest in remotes, use mirror lock-up, and even trigger our shutters from afar with our smartphones, all in the name of getting photos that are as sharp as possible. Learn more about poses for man photography on our website PhotographyTalk.com.

But what if there was a way to minimize the blurriness of camera shake without any of the aforementioned tools?

You can minimize camera shake without a tripod just by using your own body. 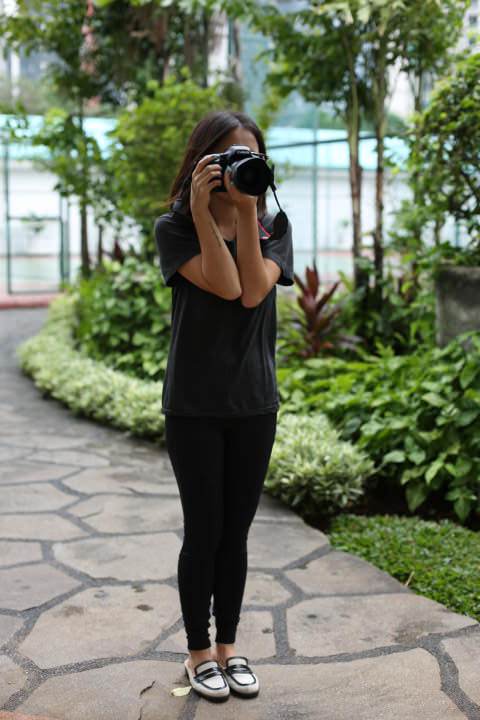 The simplest method is to simply tuck your elbows in, like Heidi Klum striking a pose on the runway. Doing so improves your overall stability while giving your camera additional support because its weight is transferred from your hands to your arms to your elbows and finally to your chest. You can also check another post about the best photoshoot pose for man.

Additionally, camera shake can be induced by the action of breathing. When using this technique, it’s important to exhale before you press the shutter button. If you don’t, the movement of your chest outward and inward as you breathe could cause your image to be blurry, especially if you’re shooting at a large aperture or slow shutter speed. 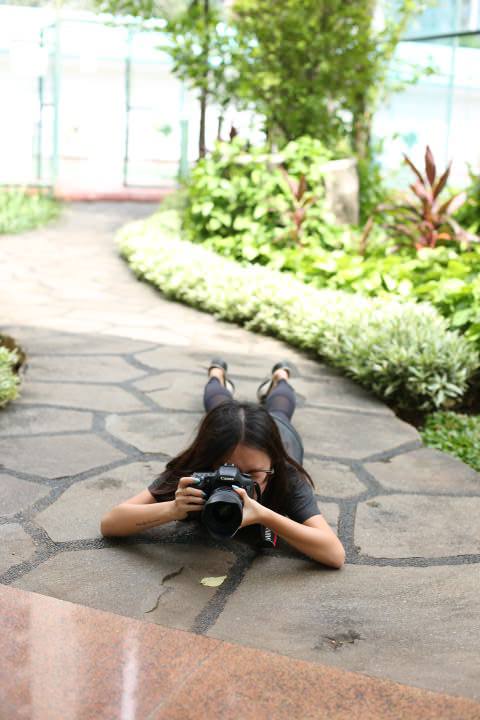 Next up is the simple “on the ground technique.” It’s reminiscent of when Scarlett Johansson fell on her face and set the internet ablaze with memes.

It’s simple in that it’s really a no-brainer - lie flat on the ground and let your elbows and the ground form a tripod, as seen in the image above.

Much like the previous tucked elbows technique, using the ground beneath you as a support will help give your arms, and thereby the camera, the stability they need to get a tack-sharp photo.

In some instances, you might simply rest your lens on the ground or extend your hand such that its flat beneath your lens.

The problem with that is the extreme low perspective, which might incorporate too much of the foreground into the shot. However, you can get around this by taking the position shown above. 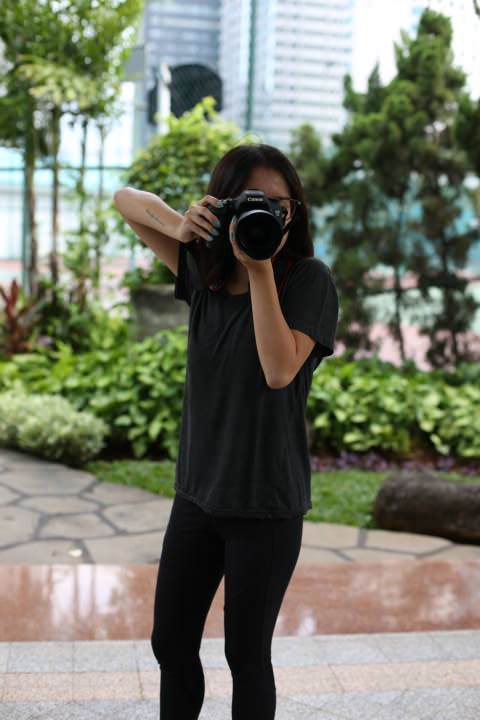 If you aren’t keen to lie on the ground, there is an alternative that allows you to stand up. As seen above, by bringing your left elbow in (like the first pose) you give added support to your camera and lens. Plus, it makes you look like tough guy Matt Damon in his new movie.

But, by locking your right arm in an upward and outward position, you create added tension in your upper body that might allow you to shoot handheld with a wider aperture, a slower shutter speed, or both, without inducing camera shake. Shift the camera to your left eye to create a tighter connection with your brow, and, like mentioned before, completely exhale before pressing the shutter button.

Use Your Off Shoulder 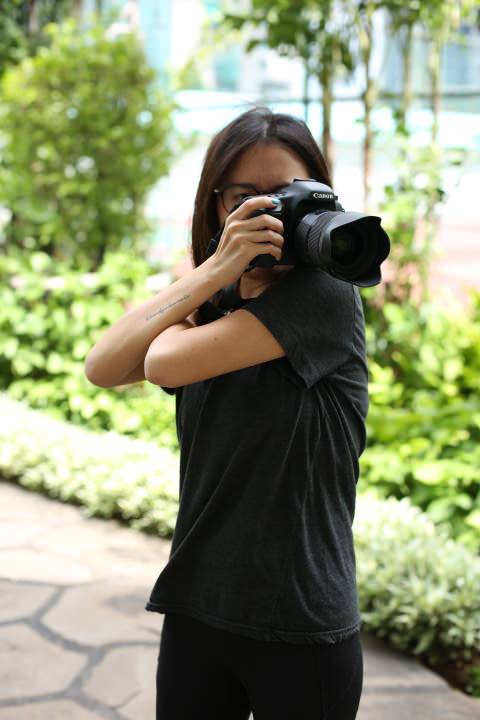 This pose is probably the most unconventional of the bunch, but trust me when I say, it works! By bringing your left hand back and wrapping it around your chest, you give your left shoulder a great deal of stability.

You can make use of that stability by resting the bottom of your camera on your shoulder. Bring the camera firmly to your face, using your brow as another point of support. Between your shoulder, your brow, and your grip on the camera body with your right hand, you’ve got three points by which to keep the camera nice and steady. 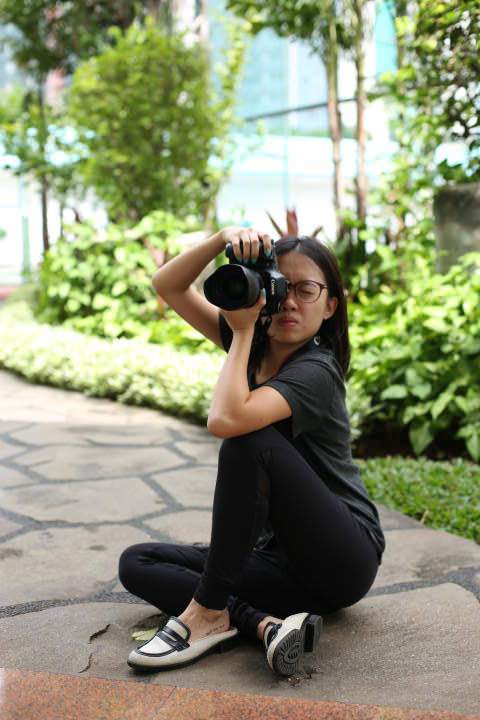 Using your arm and leg in tandem to create a sort of tripod is one of the most effective poses for stabilizing your camera.

Think about it - sitting on the ground with your knee upward forms an incredibly stable base for your body. Pressing down on your knee with your elbow transfers that stability upward, helping you to maintain control over the camera and lens.

Note in the image above that, again, the camera is held tightly to the face for further support, while there is a solid, supportive grip on the camera from both above and below.

This pose might look silly, but as you in see in the video below by Eventos Impresionantes, it’s certainly not the silliest pose you can use to get a photo:

Get in a Tuck 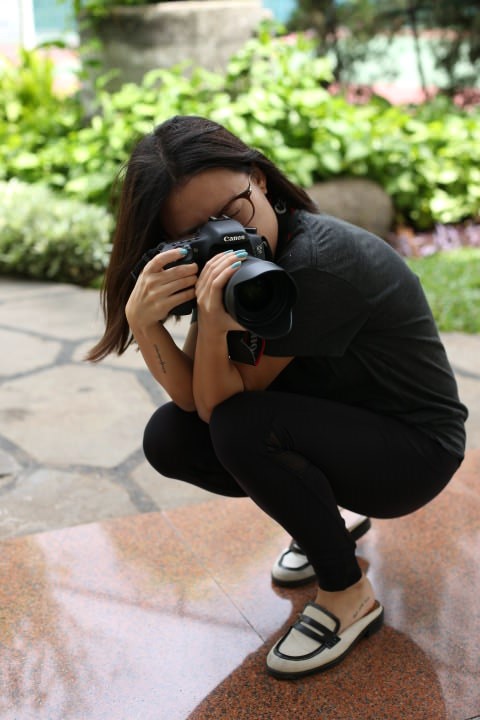 In some instances, you might find that getting your body into a tight tuck will be most advantageous for keeping camera shake at bay.

Note in the image above that the photographer uses the tuck in combination with the previous tip on utilizing the stability of the knee meeting the elbow, only in this case, both knees and both elbows are being used.

By getting into this position, you can counteract the effects of a strong breeze, take a lower shooting position to create a more unique point of view, and you avoid the displeasure of laying down or sitting on the ground. You can also check another post about cool photo poses for guys.

So, as you can see, there are plenty of options to give your camera more stability that doesn’t involve carrying a heavy tripod around or having to use a remote shutter release.

Sure, those options are preferable in terms of getting images that are optimally sharp, but not every occasion will allow you the time or the space to set up your camera on a tripod and fire the shutter remotely.

For those occasions, give one of these shooting positions a try. I think you’ll find - as I have - that they provide a surprising amount of stability for minimizing the effects of camera shake.