If you’ve ever had a package stolen off your porch during the holidays, it sucks. You hate to wish ill on others, especially when it’s the season of giving, but you just can’t help it. If you were one of the lucky few to purchase from Amazon, you can probably be reimbursed, but the police are usually no help.

Well, to solve this problem, an ex-NASA engineer built a glitter, fart bomb bait package, and wished the many people who stole it from his porch over the coming weeks a very messy holiday.

Mark Rober is best known for building ridiculous things. Take a look at his YouTube channel and it becomes clear he has a knack for this sort of stuff. He’s built a dart board robot that automatically moves to make darts hit the bulls eye every throw and he’s engineered a robot to skip rocks perfectly. He’s even built a machine gun that shoots playing cards, for some reason.

He also loves a good science experiment, as any respectable ex-NASA employee would. But, most of his science experiments involve the argument, “Are people inherently good?” He may enjoy the occasional dose of revenge when the answer to this question is “no.”

Editor's Tip: Editing your photos doens't have to be time-consuming or difficult. See how Luminar can help you take your photos to the next level.

In a recent video, he dropped 200 wallets in different cities in order to find out which city’s populations are the most honest. Now, he’s back with a vengeance.

Rober explains at the beginning of the video that he recently had a package lifted from his porch by a couple walking around his neighborhood with backpacks on, seemingly “making an afternoon” of it. 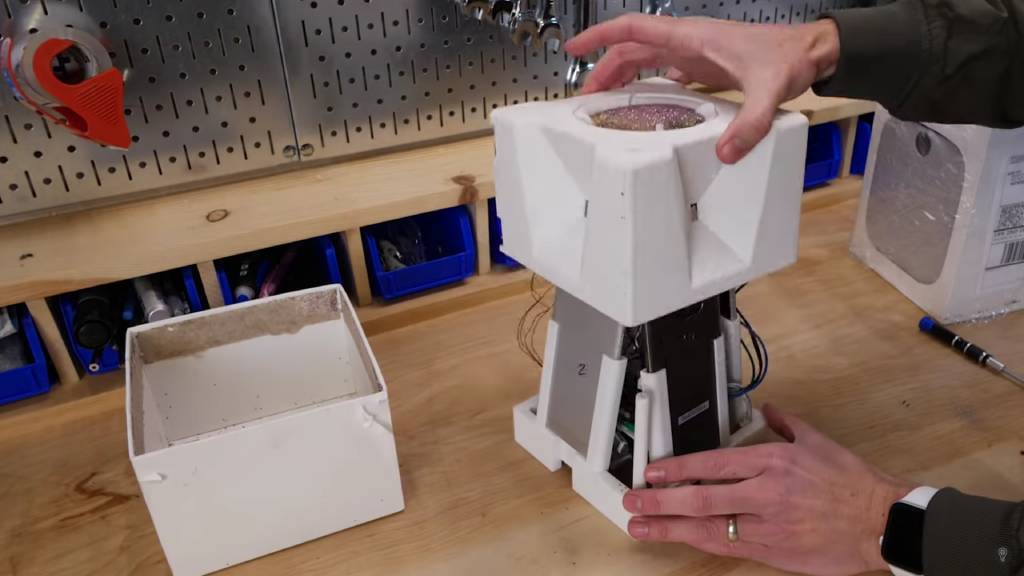 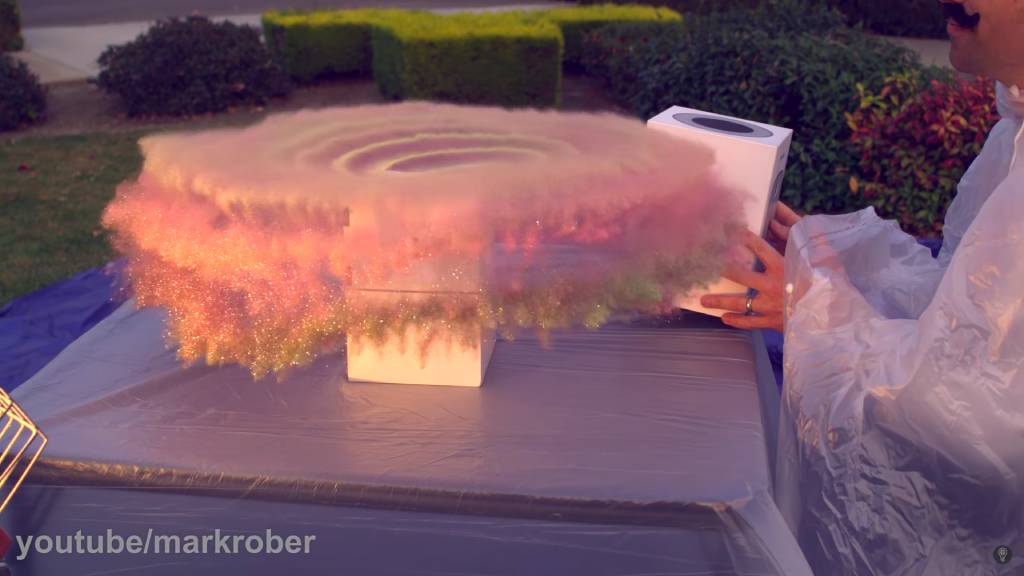 He also included the “world’s finest” glitter, a lot of it, and a rotating mechanism to spray it over a distance of a few feet. 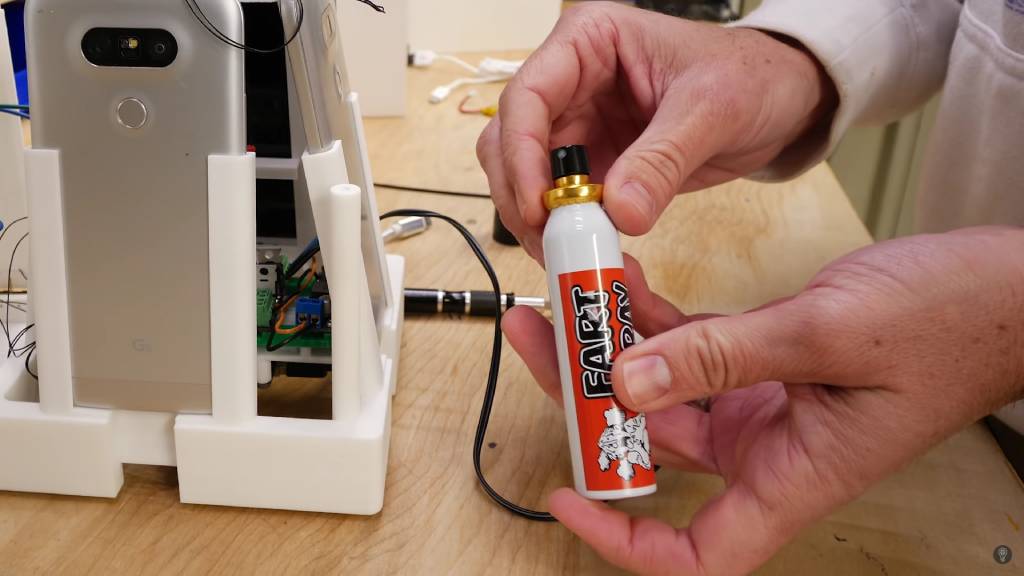 Next, to top it off, he put fart spray in the package so that as soon as the shock of the glitter bomb wears off, the package thieves will have their car or homes sprayed with horrifically smelling chemicals.

He walks you through the science of the engineering of the package, but make sure to watch until the end to see the reactions of every package thief. Most of them are inappropriate for this website.