Take a Look at the Photos That Ended Child Labor in the U.S. 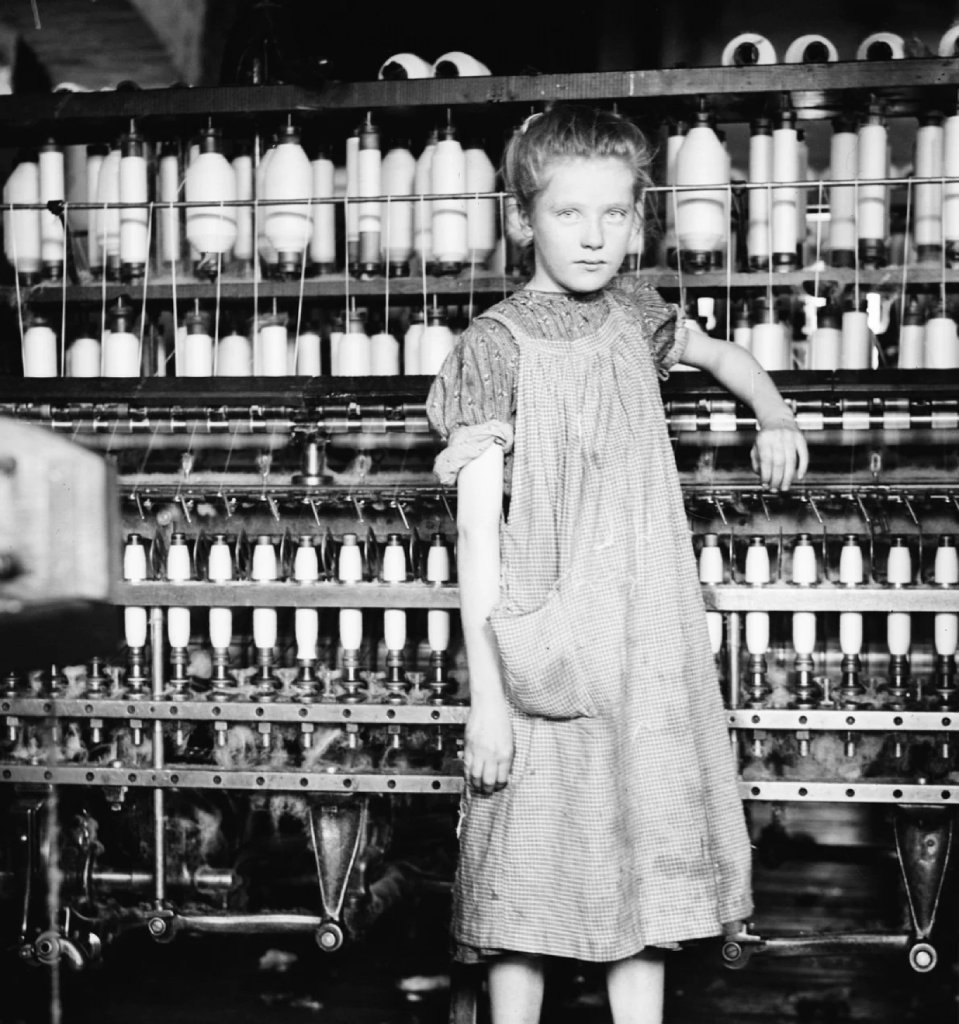 Vox is everyone's favorite news source that brings you news you didn't know you needed. This time around, the fine journalists over at Vox are bringing you a story about the photographer who almost singlehandedly ended child labor in the United States.

In 1900, there were nearly 2 million children under the age of 16 employed. Most of these children were employed in dangerous jobs, working mines, farms and factories. These children basically took jobs adults didn't want.

The US Federal Census just collected the information; it wasn't their job to change things. That's where the National Child Labor Committee came in.

In order to raise awareness of the issue, they hired Lewis Wickes Hine to travel the country and document the everyday lives of these child laborers. 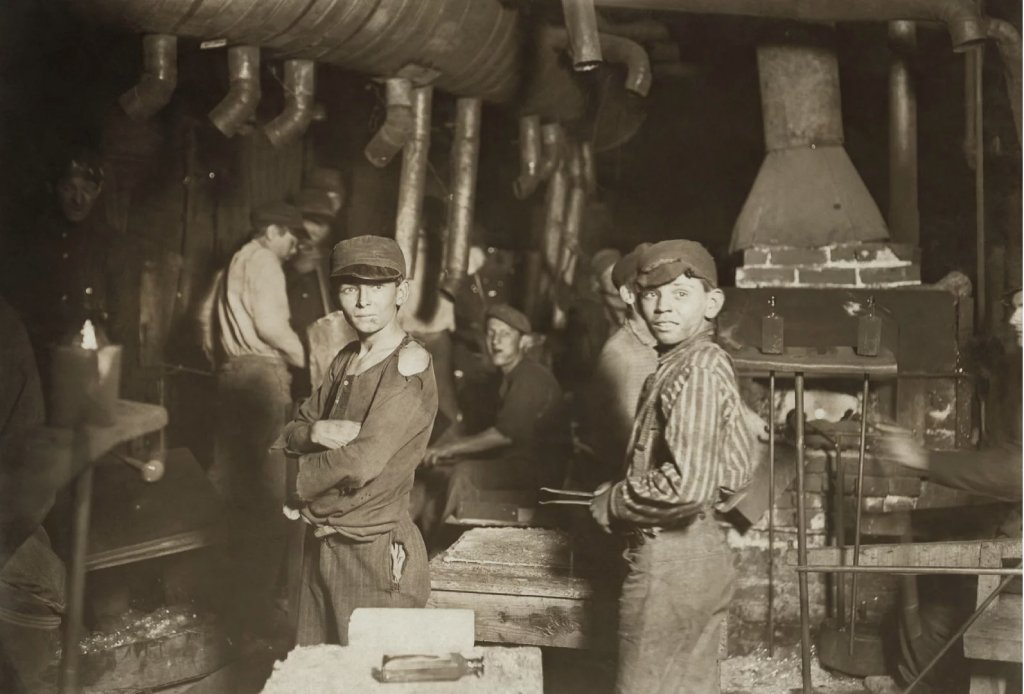 Child workers at a glass and bottle factory. 1908.

The youngest child Hines photographed was only 4-years-old. He photographed and interviewed children all across the country, and his work was subsequently published in magazines and newspapers everywhere. 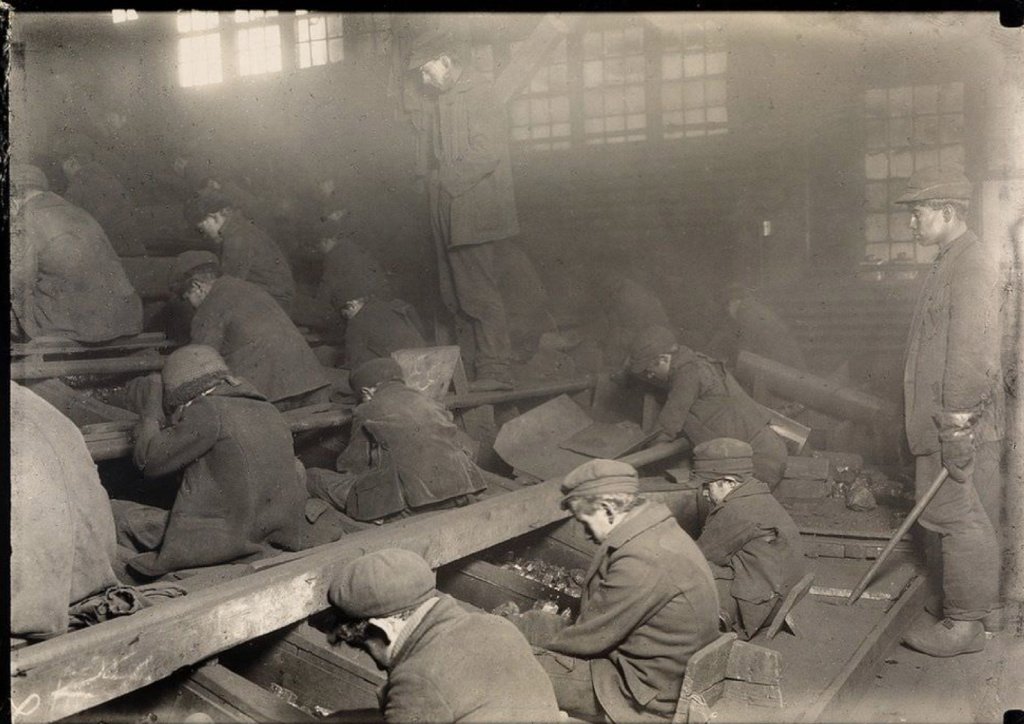 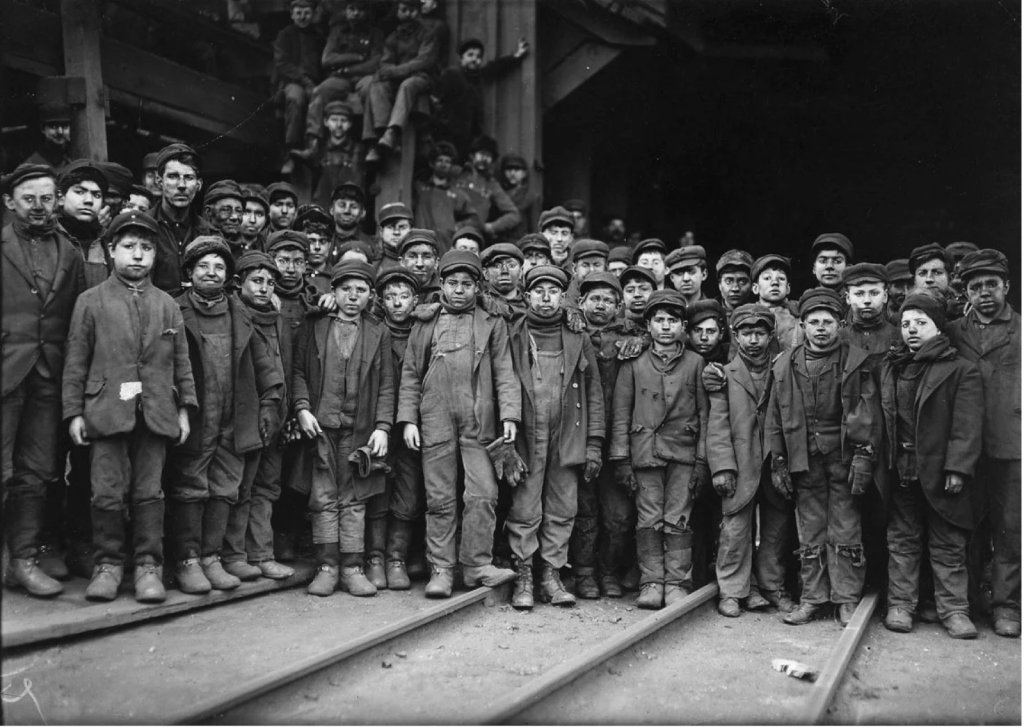 Children employed at the Pennsylvania Coal Company's mine in South Pittston in 1910.

Hine's work began a public outcry against the practice of hiring children. If it were not for Hine, many scholars believe the practice could have continued for many more decades past 1938. 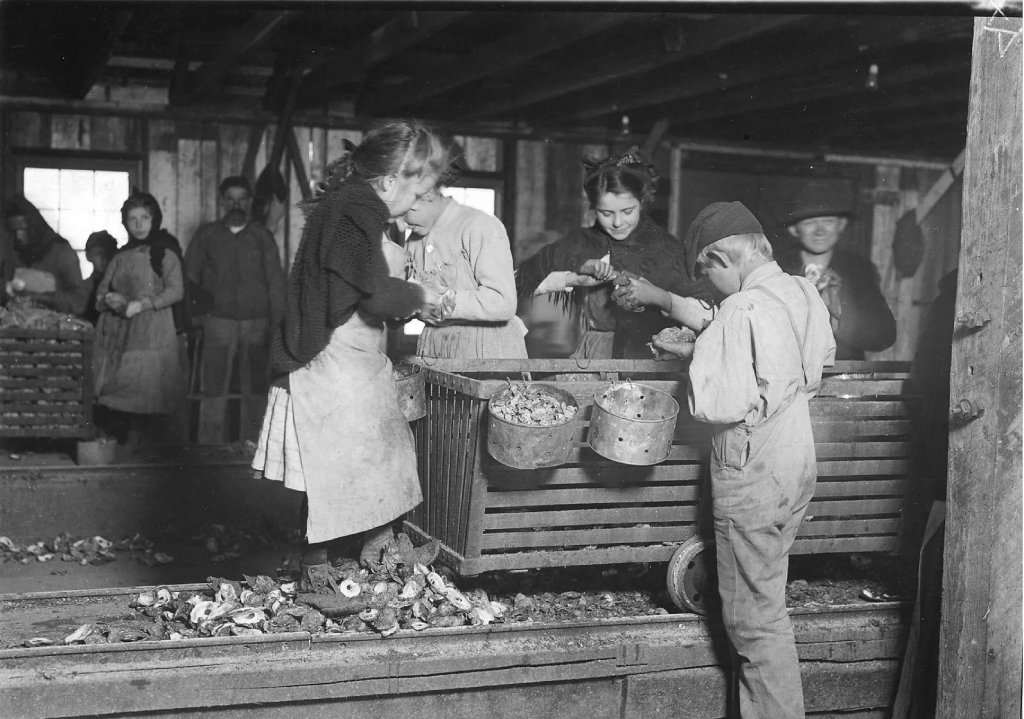 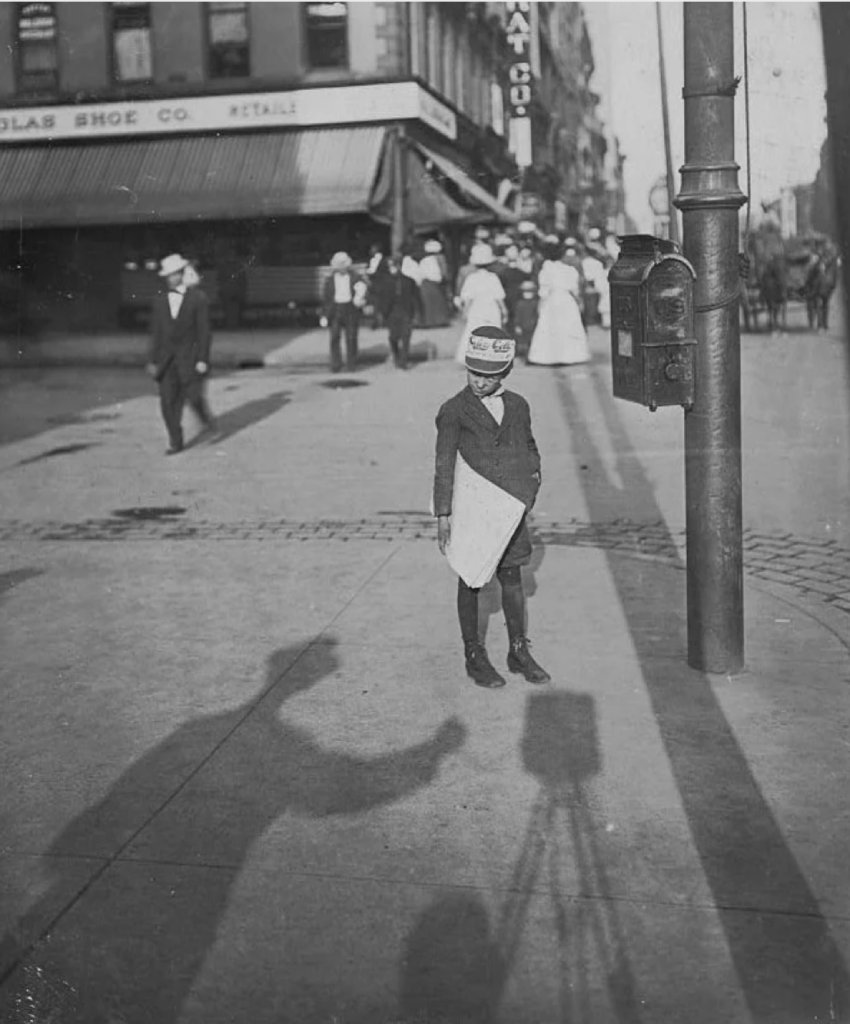 John Howell, a newsboy in Indianapolis. Starts work at 6am and makes $.75 some days. Hine's shadow can be seen in the frame.1908. 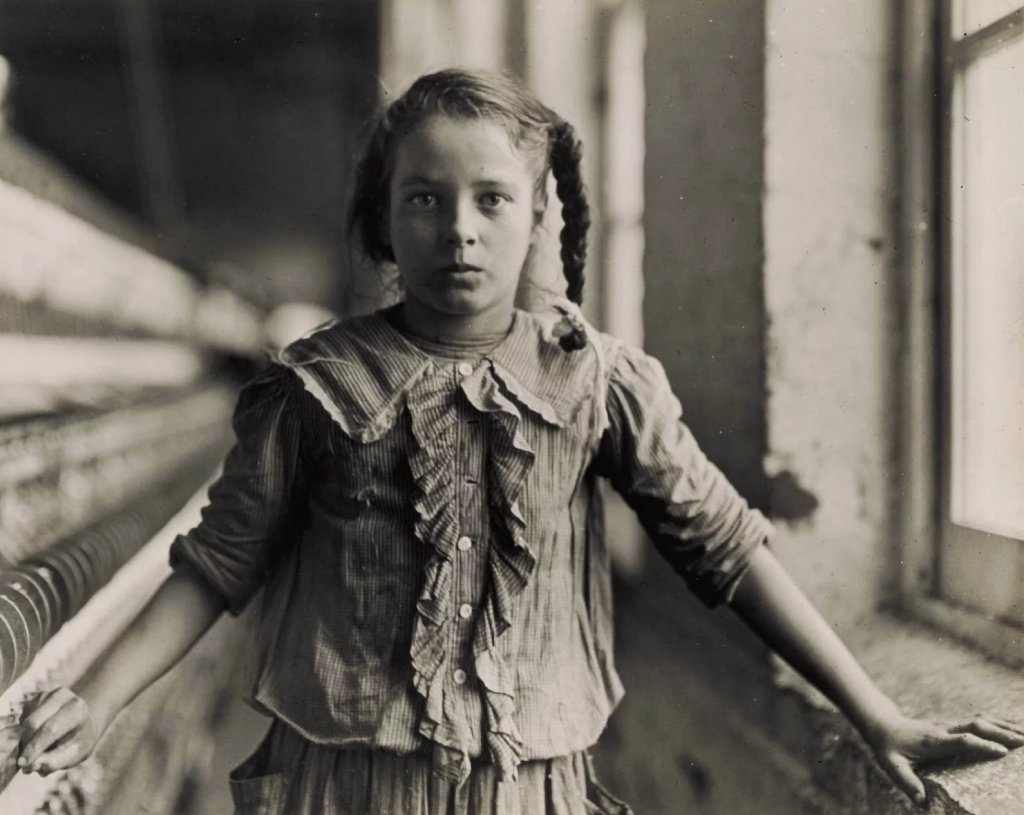 A young spinner in a Carolina Cotton Mill. 1908. 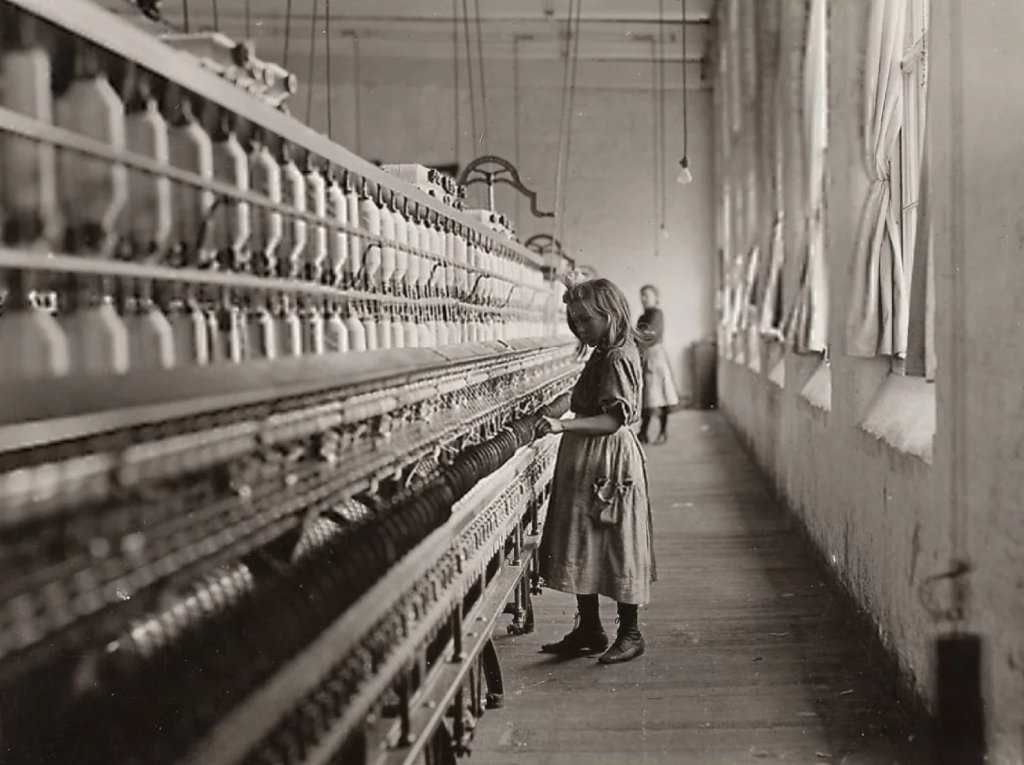 If you have a Canon camera, you might have noticed a setting called AI-Servo. In this guide, learn what is AI-Servo, how to use it, and why it's important to learn.

When ordering a canvas, there are many important decisions to make, not the least of which is the choice between a traditional vs floating frame.