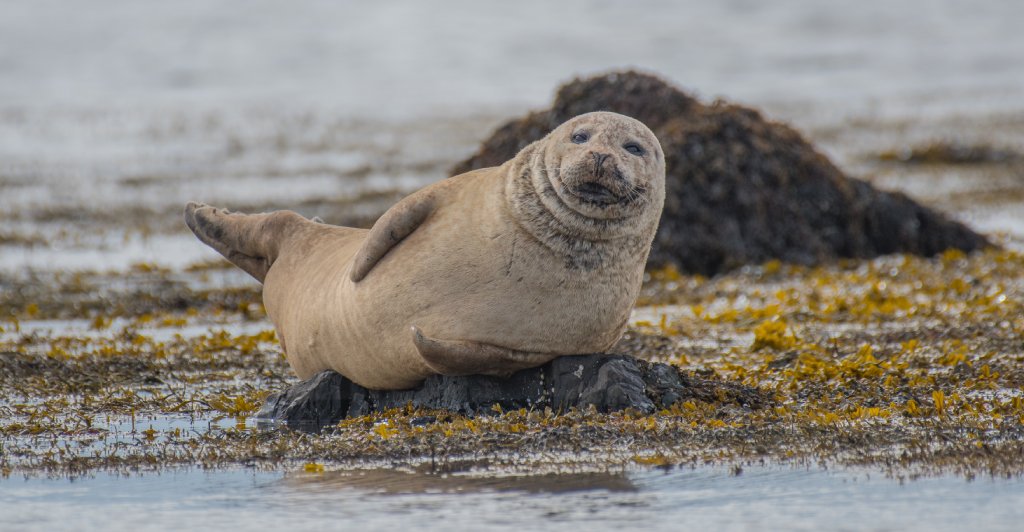 Photo by Pascal Mauerhofer on Unsplash

Here's one you haven't heard before, researchers at the National Institute of Water and Atmospheric Research (NIWA) in New Zealand just recovered a USB stick full of photos from a seal's poop.

They were looking for the rightful owner of the USB drive (should this person still want it).

NIWA is searching for the owner of a USB stick found in the poo of a leopard seal…
Recognise this video? Scientists analysing the scat of leopard seals have come across an unexpected discovery – a USB stick full of photos & still in working order! https://t.co/2SZVkm5az4 pic.twitter.com/JLEC8vuHH0

Incredibly, all of the data from the USB stick was recovered. The above video shows the owner of the USB drive was kayaking in the ocean before they lost it. It only took the corporation one day to find the rightful owner, dubbed "mystery kayaker."

Amanda Nally on when she found out her seal video and missing USB stick had gone viral: “The minute The Project promo come up actually… I was walking from one room to another and I was like… ‘that looks like…’” #TheProjectNZ pic.twitter.com/zyGVv4TYMc

The poop was originally collected in November of 2017 when a scientist was checking on the health of an underweight seal. It was then frozen for a year before anyone realized what it contained.