Should You Buy a Sony a7R IV Used? 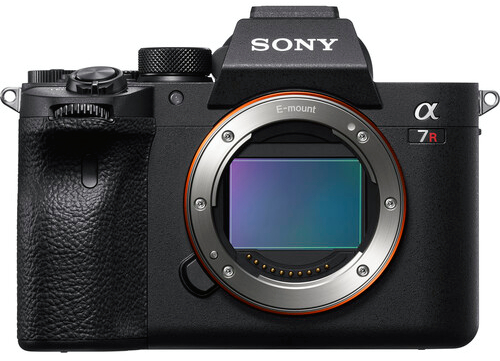 If you are on the hunt for a mirrorless camera and are thinking about getting a Sony a7R IV used camera, you came to the right place! I know how hard it is to find your perfect camera in today's crowded marketplace, but we are here to help.

This article shares everything you need to know about this amazing high-resolution camera. We start by examining its key features and specs before breaking down how it functions for photo and video shooting alike.

One resource with loads of Sony a7R IV used cameras, and a place I have bought and sold tons of gear, is MPB. They are a trustworthy and reliable online platform that sells used photo and video kit at unbeatable prices.

Furthermore, their cameras are carefully hand-inspected by experienced product specialists and backed by warranties, allowing you to make your purchases confidently and worry-free. You can trade-in your old gear or sell it to MPB, too, and use the proceeds to offset the cost of new-to-you-gear. It’s the ideal setup for getting outfitted with the gear you want and need!

Now, let’s dive in and learn everything there is to know about the Sony a7R IV and find out whether or not it’s the perfect camera for you! 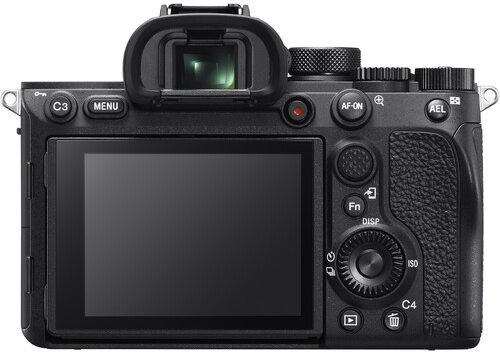 Another standout feature that deserves to be mentioned is the strong battery life. The Sony a7R IV uses a large Sony NP-FZ100 battery that delivers an estimated 670 pictures per charge. While it’s only a slight improvement over the a7R III, it’s over double the battery life of crop sensor cameras like the Sony Alpha a6000. 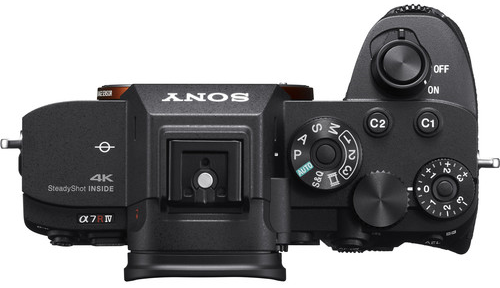 Here’s an in-depth look at the key features and specs of a Sony a7R IV used camera: 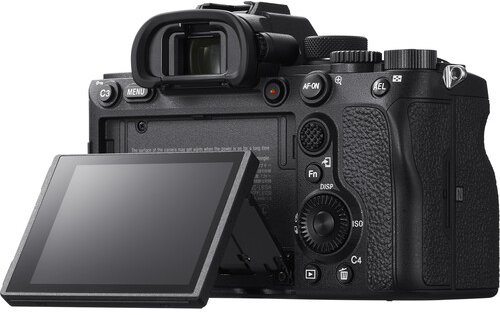 Still photography is, without a doubt, where Sony Alpha a7R IV used cameras shine brightest. Their 61.2MP max image resolution is the highest of any full-frame camera today and even rivals medium format cameras like the Phase One XF and Phase One XT.

Thanks to its remarkably high pixel count (9504 x 6336), it’s ideal for landscape and nature photography. Furthermore, it’s excellent for photographers who want to enlarge their images and don’t want to suffer a noticeable drop in image quality.

Additionally, Sony a7R IV used cameras boast a continuous shooting speed of 10 fps. This is great for burst shooting and makes them a terrific option for fast-moving sport, action, and wildlife photography. 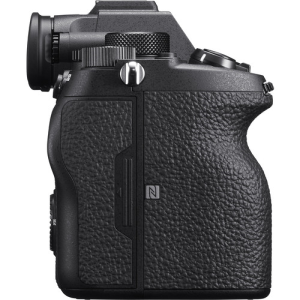 Overall, the image quality of JPEG and RAW files alike are off the charts. Both retain copious amounts of detail and have an impressive corner-to-corner sharpness. Also, RAW photos have a wide dynamic range, making them ideal for editing and adjusting during post-production.

One more awesome new feature of used Sony A7R IV cameras is the high-resolution “Pixel Shift” mode. It offers two distinct options. The first is a 4-shot 60.2MP image, and the second is a 16-shot 240MP image. While the 4-shot option is compiled in-camera, the 16-shot one needs to be constructed on the computer using the Sony Imaging Edge Application. 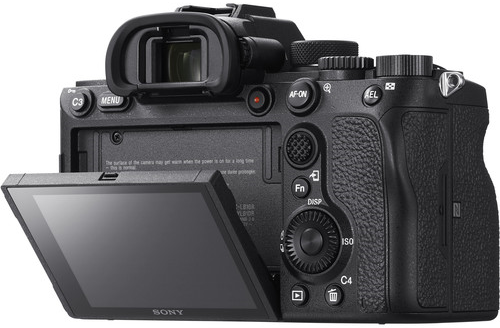 Even though their primary target audience is photographers, Sony a7R IV used cameras also have solid video specs. To start things off, it has both 4K and 1080p Full HD video capabilities. You can shoot 4K at frame rates of 24, 25, or 30p.

On the other hand, it shoots 1080p movies at speeds of up to 120 frames per second. Filming at 120 fps delivers stunning slow-motion footage that is great for product work or creating content for social media.

When recording in 4K, you can choose to capture clips using the entire sensor or from an APS-C crop (1.58x or 1.84x). The cropped view has a slightly higher video quality but, unfortunately, makes it more challenging to shoot wide-angle scenes. 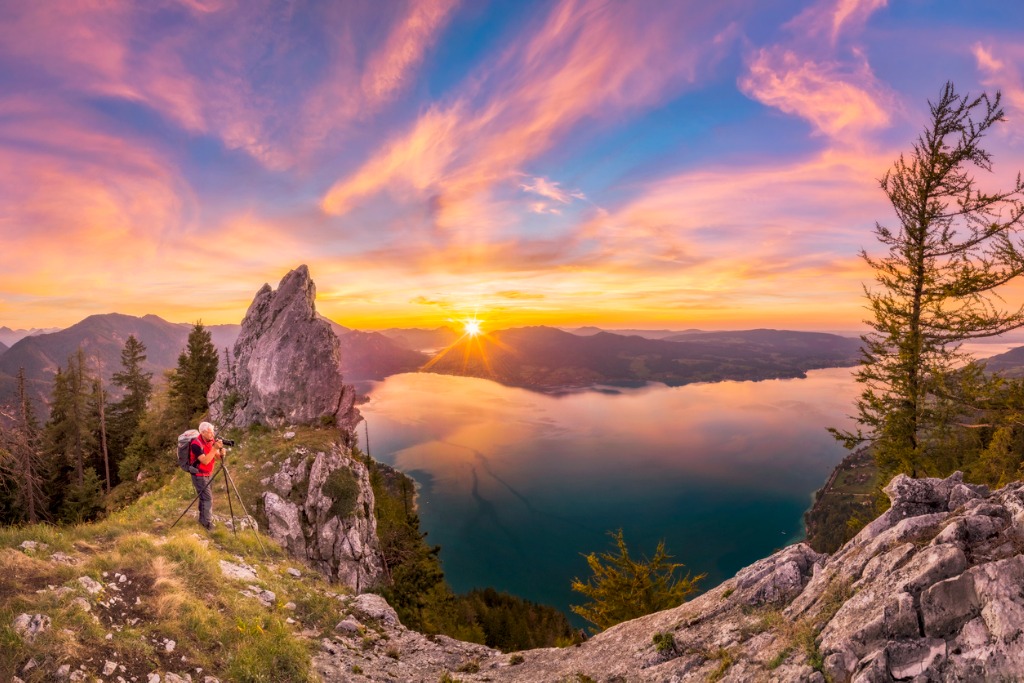 photo by DieterMeyrl via iStock

While there’s no doubt that everyone would see fantastic results from working with a Sony a7R IV used camera, it’s an absolute must-own camera for some. Those people are outdoor, nature, landscape, and wildlife photographers.

While some competitors such as the Canon EOS R5, Canon EOS 5D Mark IV, and Nikon Z7 II can put up a worthy fight, if you are in one of those groups above, nothing can match everything a Sony a7R IV used camera can offer.

I hope you found this Sony A7R IV used camera review helpful, and as a bonus, here’s a list of my favorite used Sony lenses currently available on MPB to pair with it: