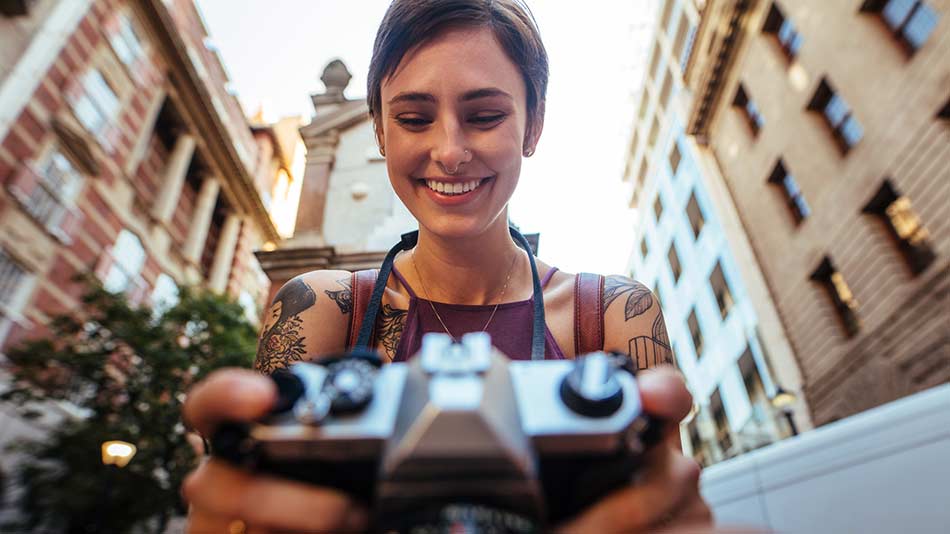 If you are looking for a cheap camera that has decent features, you might want to know more about Sony A6000 and Fujifilm X-T10.

Both of these cameras were released five years ago, but they are still extremely popular. It is because they have everything that is needed for a good photography experience. Moreover, they are affordable to a wide array of consumers.

The Sony A6000 and Fujifilm X-T10 are both mirrorless cameras that feature an APS-C sensor. Sony’s model comes with a slightly higher resolution. It has a 24MP sensor in comparison to the 16MP resolution of Fujifilm’s model.

In this article, we’ll be comparing these two mirrorless cameras in order to point out their similarities and differences.

Editor's Tip: Buying used gear can save you a bundle of money, but the question is, where should you look for used gear? In this MPB review, I discuss the virtues of one of the best online used camera stores around. 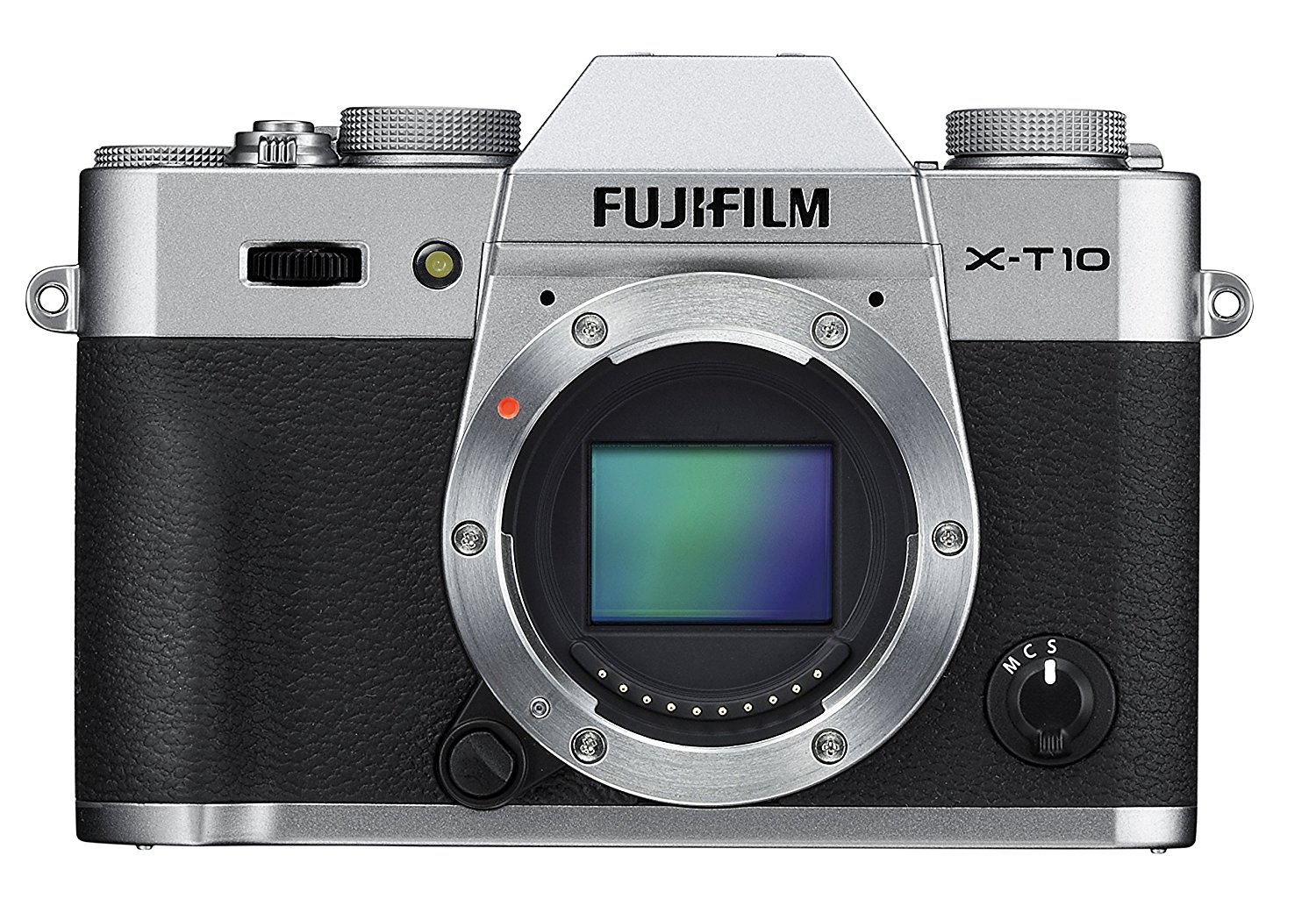 Given this size and weight, you will understand why it is so popular for those like to travel and a great companion for those interested in street photography. The only thing you should be aware of is that it is not weather-sealed, so be careful when using it in extraordinary weather conditions. 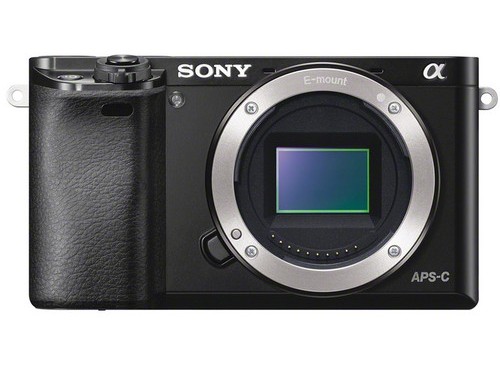 The Sony A6000 is even lighter than Fujifilm’s camera, but the difference is not very big.

When it comes to size, Fujifilm’s model is a little bit wider, but Sony’s camera is slightly longer (4.7 x 2.6 x 1.8 inches). Again, the Sony A6000 is not weather-sealed so you need to protect it from moisture and freezing temperatures.

This difference of 8MP can mean a lot if you want to make bigger prints, or when you want to preserve details while cropping your images.

However, the advantage of the X-T10 is that it has a larger pixel area (23.04µm2 vs 15.28µm2). This means that each pixel on the sensor has more space and captures more light which consequentially improves the camera’s performance in low-light situations.

Additionally, Fujifilm’s camera has a higher ISO range. It has a maximum ISO of 51,000, which is almost double that in Sony’s camera (maximum ISO of 25,600).

The Fujifilm X-10 features an EXR Processor II, while there is a Bionz X processor in the Sony A6000.

Should you buy the Sony A6000 in 2019? Get an answer to this question in the video above by hikyletaggart.

One of the things that can make a difference between different cameras is their LCD screen and viewfinder.

Both cameras we are comparing feature a tiltable LCD display, but neither screen can be turned around for 180 degrees. This allows bigger possibilities for making photos from different angles, but you will have to put some effort into making selfies. 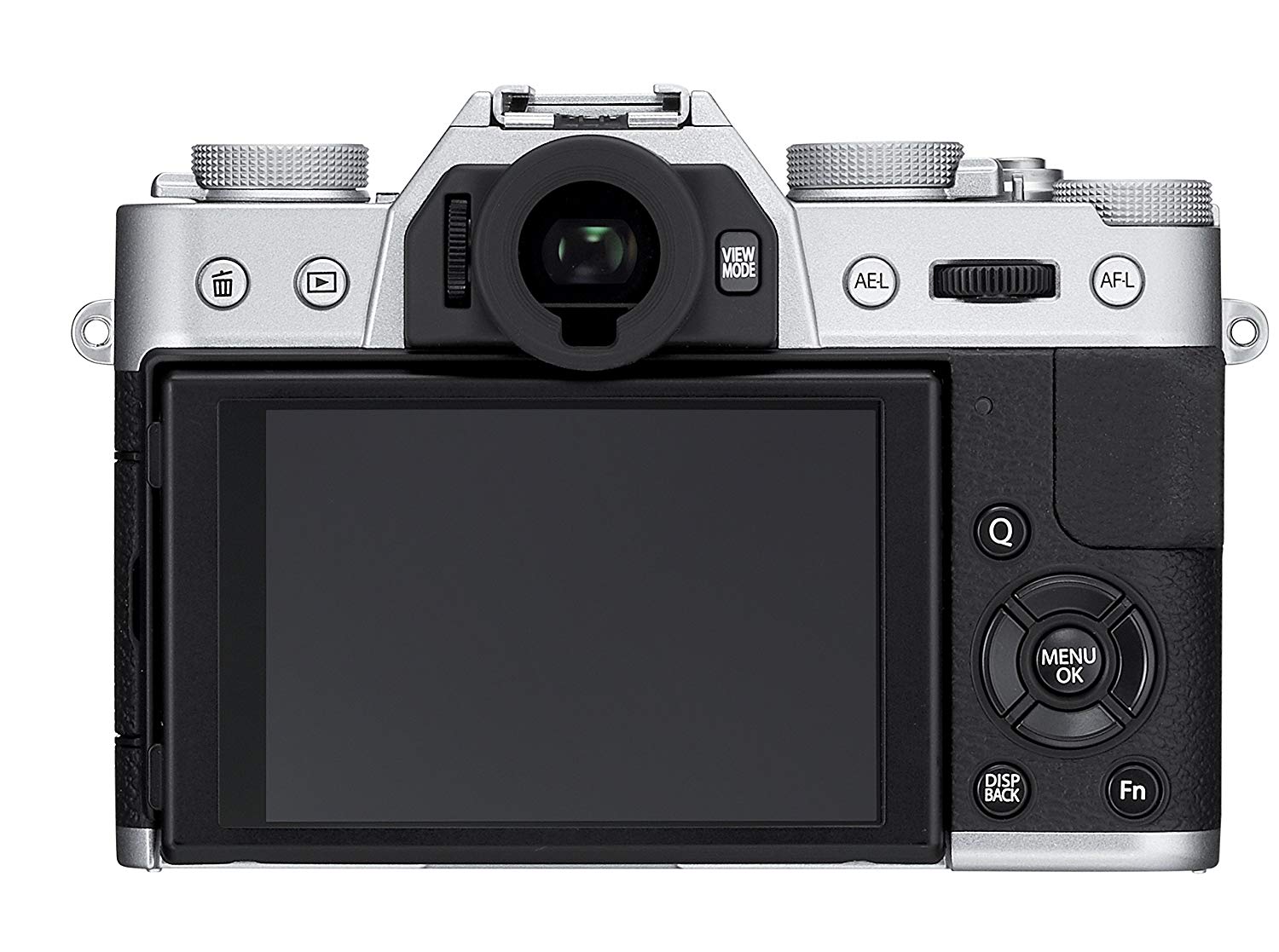 The X-T10 has LCD screen resolution of 920k dots, while there are 922k dots in the Sony A6000. Also, neither screen is touch-sensitive. With this being said, there are no crucial differences in LCD displays of these two cameras. 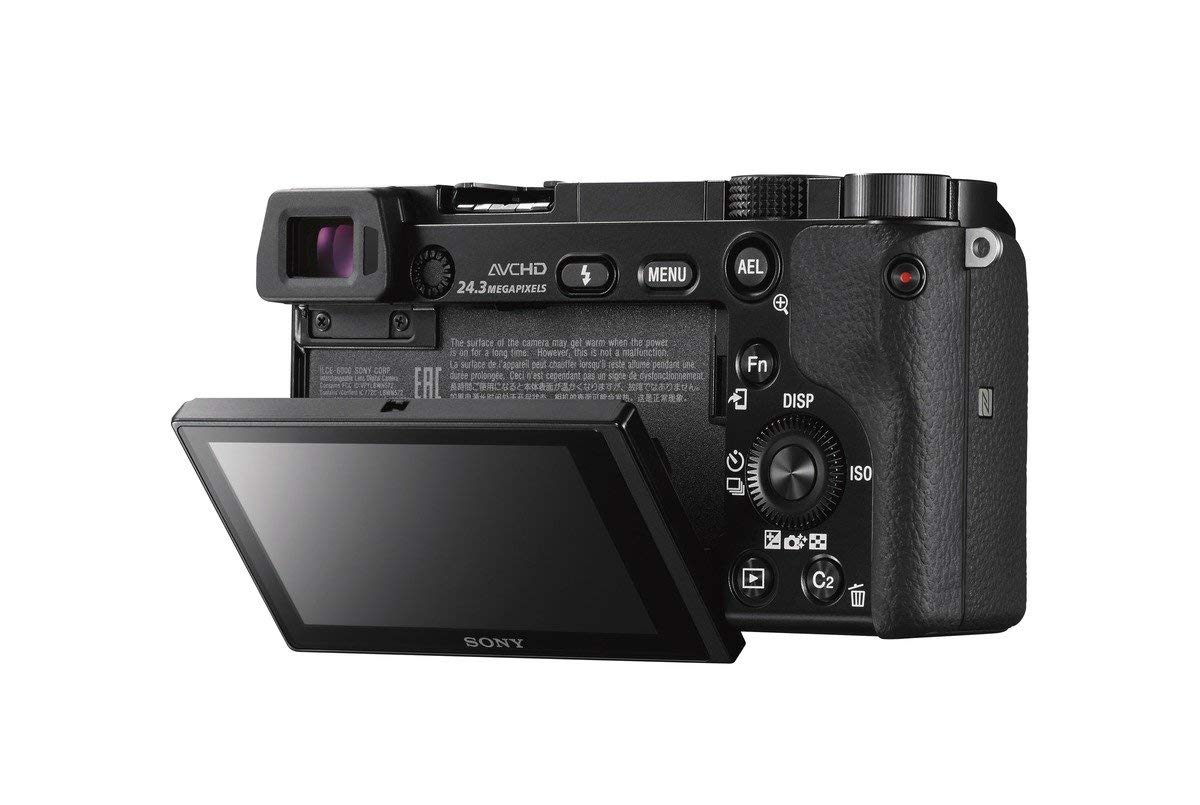 Things become different when it comes to the viewfinder. Both cameras feature an electronic viewfinder, but the one in Fujifilm’s camera has much better capabilities. First of all, it has a much bigger resolution (2360k dots vs 1440k dots), but it is also brighter and more detailed in providing information in comparison to Sony’s camera.

If you prefer composing images through a viewfinder, the Fujifilm X-T10 is a better option than the Sony A6000.

Why is the Fujifilm X-T10 perfect for street photography? Get an answer to this question in the video above by Joe Allam.

Sony A6000 vs Fujifilm X-T10 – Autofocus and Continuous Shooting 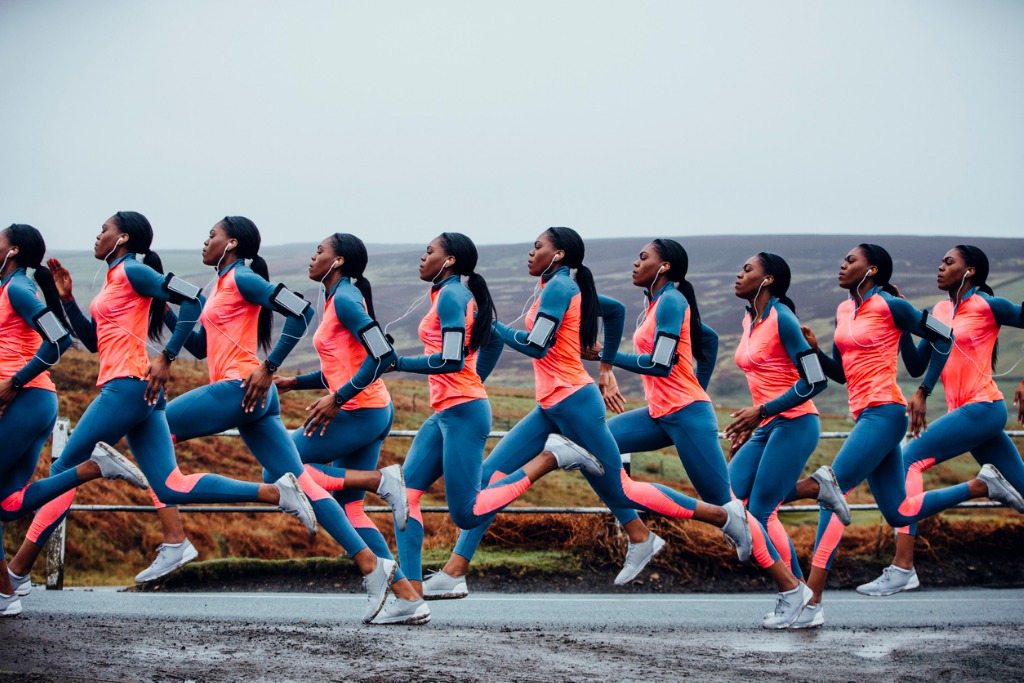 photo by SolStock via iStock

On paper, the Sony A6000 seems to have better autofocus system than the Fujifilm X-T10 since it has a larger number of focus points (179 vs 77). Still, users are not so satisfied when it is put in practice. The autofocus system in Fujifilm’s camera received much fewer complaints than the one in Sony’s model.

On the other side, the Sony A6000 offers faster continuous shooting (11.0 fps vs 8 fps). This is not a minor difference if you need this feature. For example, an addition of 3 frames per second can mean a lot for sport or wildlife photographers. 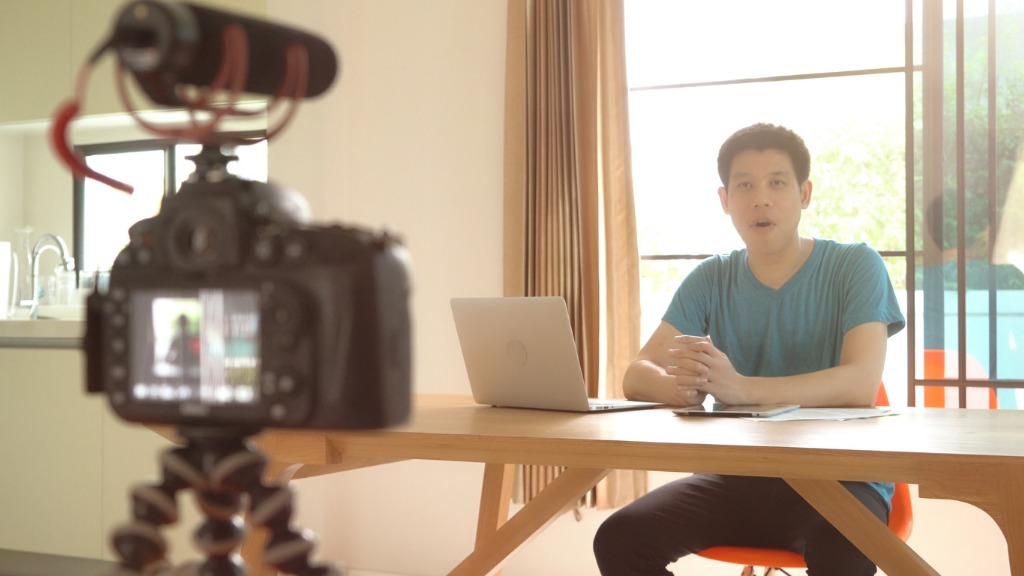 photo by basketman23  via iStock

Both cameras feature a built-in flash, but if you are in need for more light there is also an external flash shoe.

You don’t have to worry about transferring files on smart devices. Each camera has a built-in WiFi, but the Fujifilm X-T10 lacks NFC Support.

Besides this, the only difference in connectivity between these two models is that the Sony A6000 does not have a microphone port. If you are really in need for one, you’ll be happy to know that you can find it on the Fujifilm X-T10. 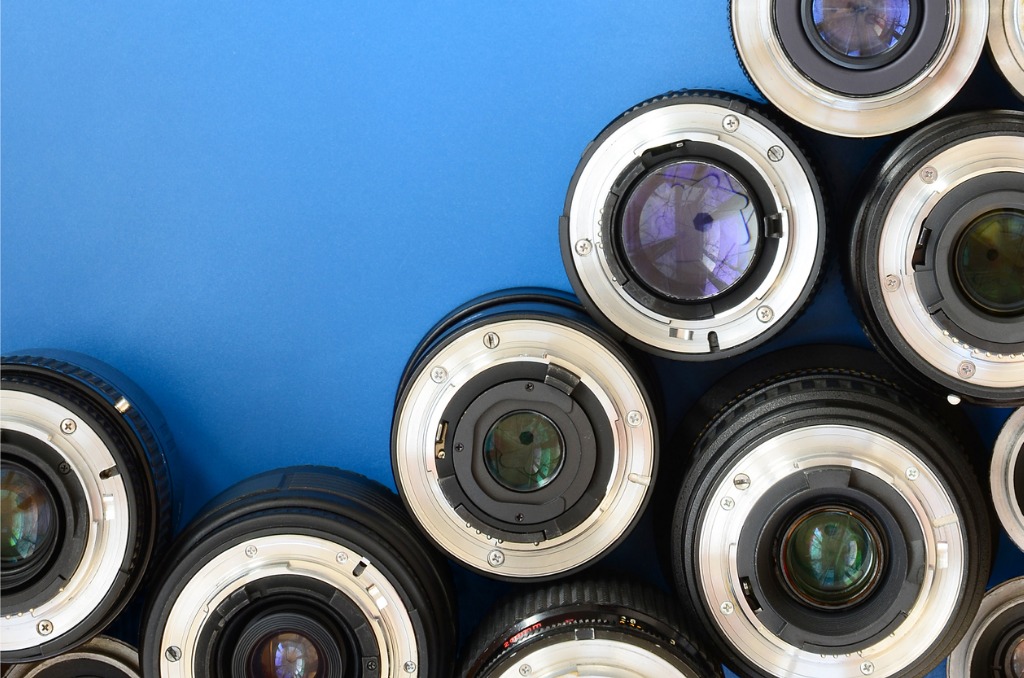 photo by Mehaniq via iStock

While looking for a perfect camera, you should always take into consideration available lenses. These two cameras have different mount-systems – X-mount on Fujifilm, and E-mount on Sony.

There are around 50 camera lenses for X-mount and you can surely find a good one for yourself. However, there are much more available lenses for Sony’s E-mount. If you opt for the Sony A6000 you can choose among 100 different lenses. 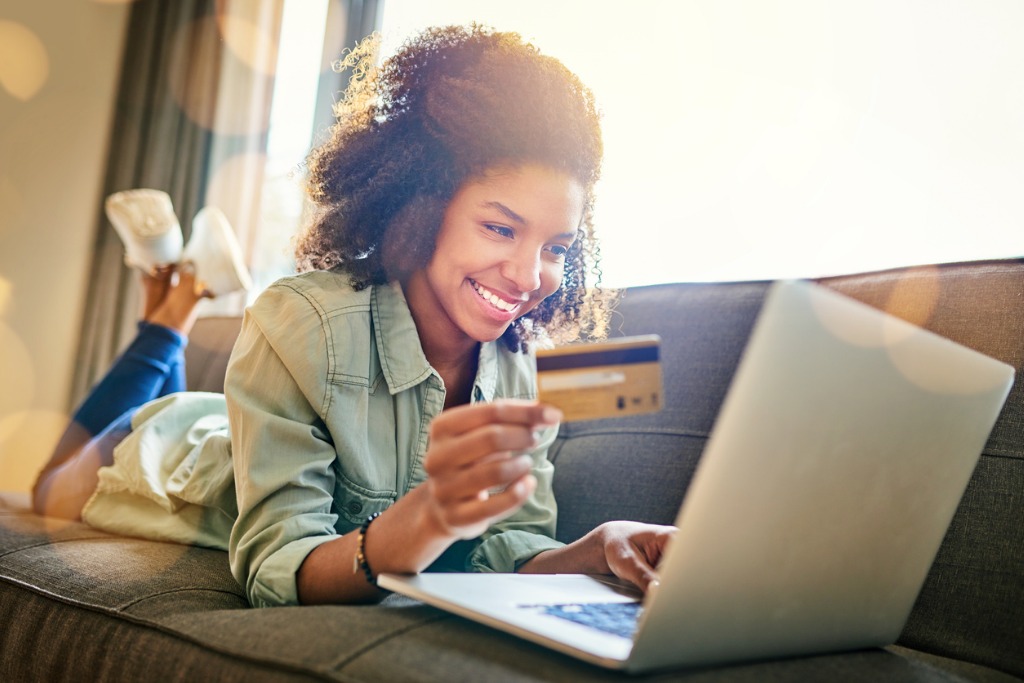 photo by PeopleImages  via iStock

Finally, let’s compare the prices of these two camera models.