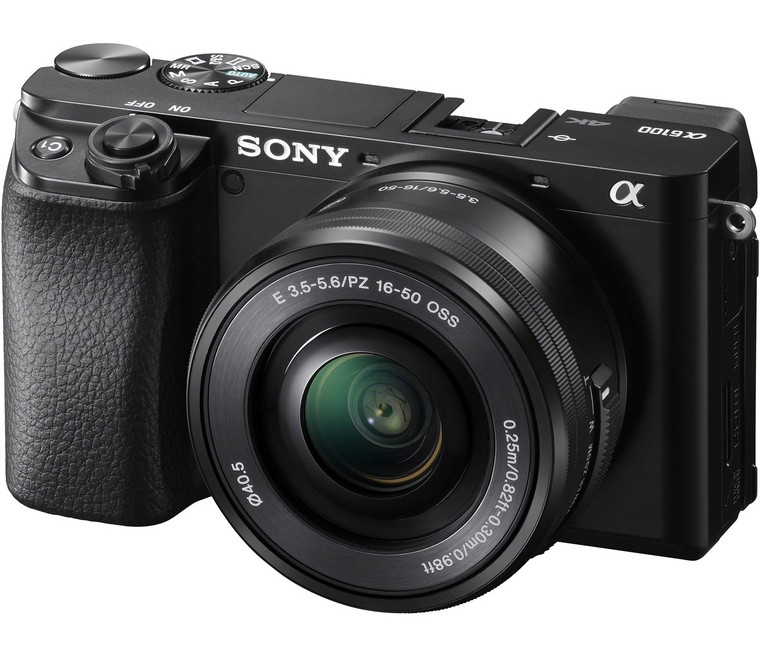 But in camera years, the Sony a6000 - despite being a fantastic camera - is ancient. A refresh was needed, and that’s exactly what Sony has delivered with the new a6100.

Announced at the end of August with expected shipping in October, the a6100 fits nicely in Sony’s lineup as a “souped-up” entry-level camera. It has a great price point of under $750 (body only), especially considering the suite of features you get at that price.

Let’s take a deeper look at the Sony a6100 and see why it’s such an exciting little camera. 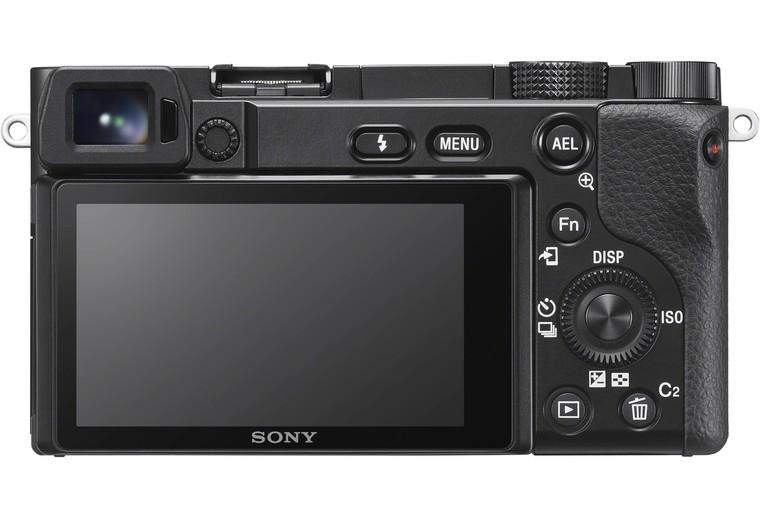 The folks at Sony made sure that their entry-level E-mount camera was modernized to be attractive to today’s shooters. Get a load of its primary specs:

Of course, the best feature on that list is the autofocus system.

Having won wide acclaim on other Sony models (like the a6400), the Real-Time Eye AF system can accurately track subjects’ faces and eyes. This is true even at 11 fps.

As you might imagine, that makes shooting video with this camera a dream, particularly when you take into account that the camera has a microphone input and a tilting LCD.

Have a look at Real-Time Eye AF in action in the video above by DPReview. 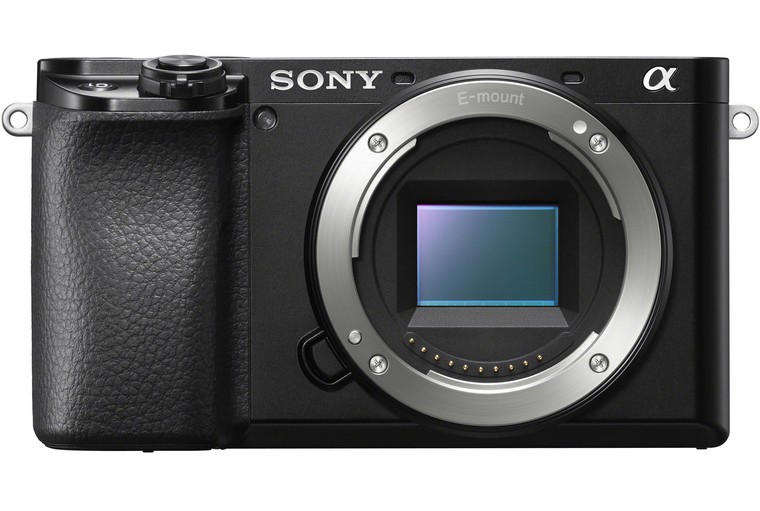 The a6100 features a 24-megapixel APS-C CMOS sensor, which is the same resolution as the sensor in the a6000.

However, it’s not the same sensor - the a6100 inherited the updated sensor from the Sony a6300 that brings a larger (and more dense) autofocus array to the table.

Likewise, the sensor supports the aforementioned Real-Time Eye AF with burst shooting at 11 fps with autofocus or 8 fps when shooting in live view. 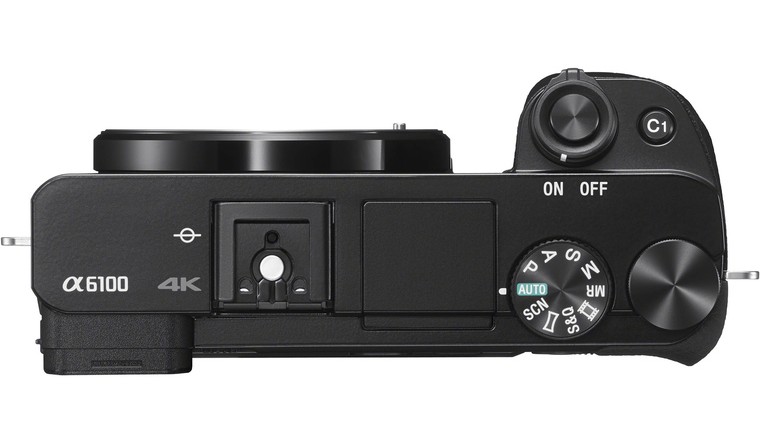 True to form, the Sony a6100 has retained the classic small-body look and feel of its predecessors.

The body weighs only .87 pounds (without a lens) and is 4.72 x 2.64 x 2.32″ in size, making it a great choice for travel photographers, street photographers, and casual photographers that want a small camera, yet a highly capable one at the same time.

The build quality is typical Sony. The camera feels good in your hand, and though it’s a small camera, the grip is nice and large (comparatively, anyway) that makes you feel confident that you’ve got a good, solid grip on it.

There is no weather sealing, so taking it out in the elements must be done with care. But, nonetheless, the camera feels well built, as you’d expect. 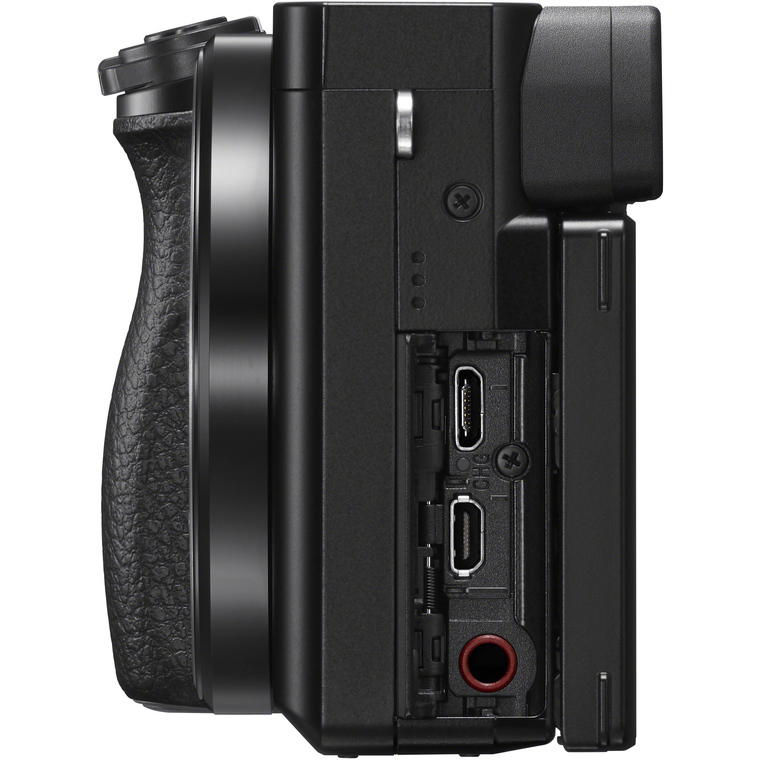 From a design standpoint, the camera is virtually the same as the a6000.

Unfortunately, the a6100 retains the same electronic viewfinder from the a6000, so there was room for improvement there and Sony missed the mark. 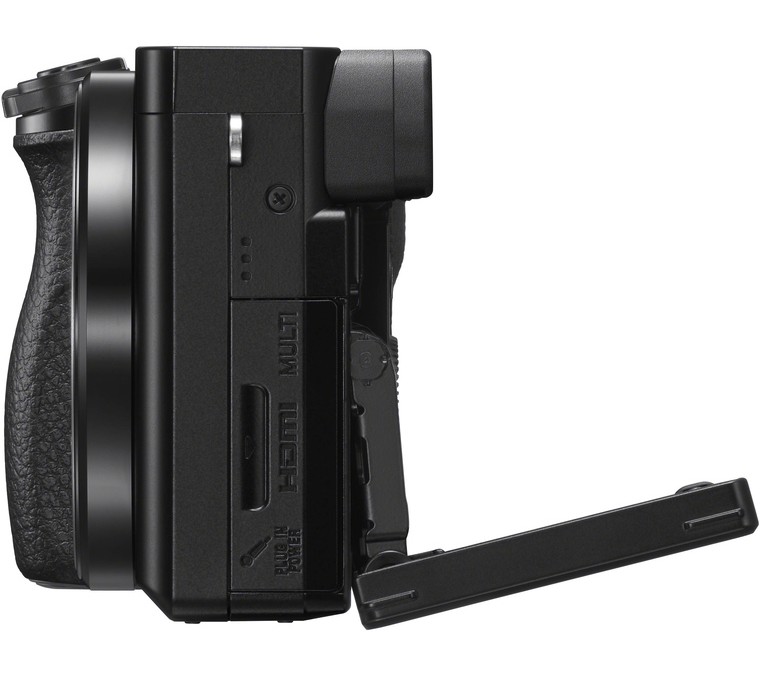 As noted above, there are many similarities between the Sony a6100 and the Sony a6000, so that might beg the question, is it worth paying more for the a6100?

The answer to that is “it depends.”

On the one hand, the Sony a6000 is a great camera, even five years after its release. And given its age, you can pick one up on the cheap ($448 for a brand-new body), so there’s the financial benefits as well. 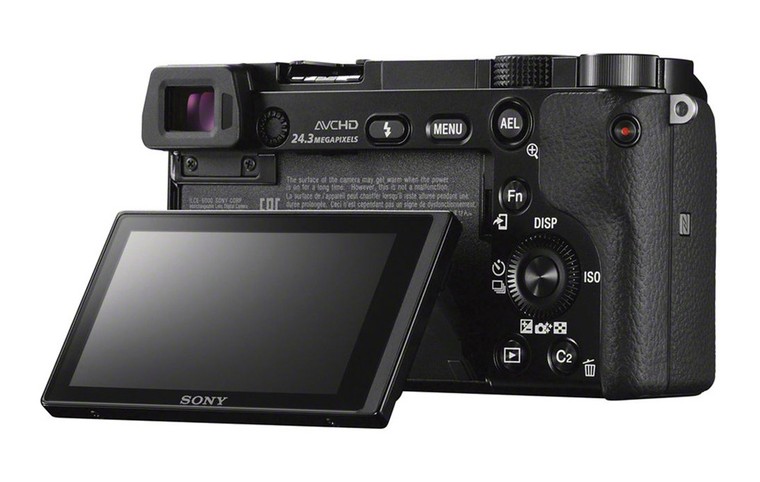 Sure, the a6000 doesn’t have a touchscreen or Sony’s incredible Real-Time Eye AF system. It has far fewer autofocus points, no microphone port, and worse battery life.

However, it’s still a 24-megapixel camera with 179 autofocus points, a tilting LCD, an ISO range up to 25600, 11 fps burst shooting, and a 1.44-million-dot electronic viewfinder.

If you don’t shoot video or action stills, the a6000 can likely fulfill your every photography need. That’s particularly true for beginner photographers that want something more than a point-and-shoot.

That said, the a6100 is still a significant improvement, and for many photographers, is well worth the added $300 to the price tag.

For my money, the Real-Time Eye AF is worth the extra money on its own, so the 4K video, improved sensor, Bluetooth, better LCD, and other goodies discussed earlier are simply icing on the cake.

If you shoot video, the a6100 is definitely the better bet (unless you spring for the a6400, which has S-log profiles for grading). See a comparison of the a6100 and a6400 in the video above by Ditch Auto. 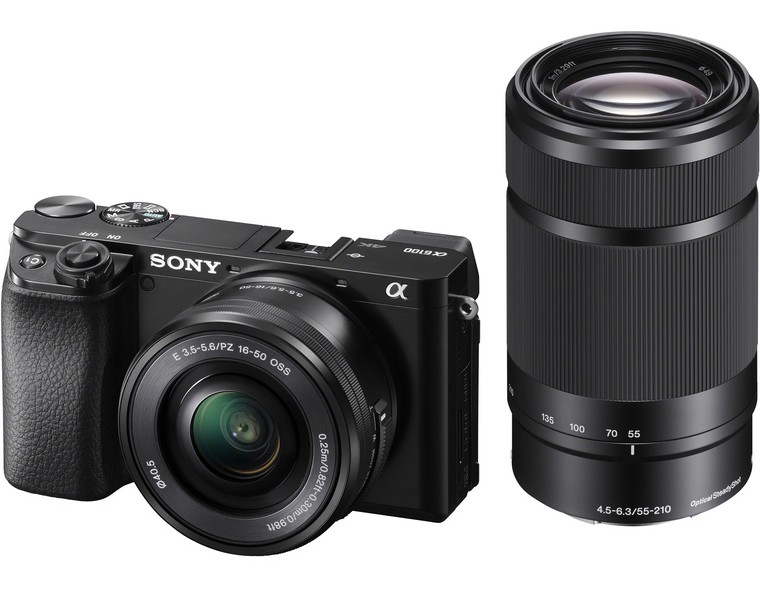 At the end of the day, the a6100 represents a good upgrade over the a6000 and fits nicely into Sony’s current lineup. It has some higher-end features from models like the a6400 and even the a9, but with a price tag that many people can afford.

We’ll have an in-depth Sony a6100 review in the coming weeks, but in the meantime, you can check out the complete specs and pricing by clicking the links to my favorite camera store, Samy’s, below. In fact, I bought my Sony a6300 from Samy’s back in 2016 (and have since bought numerous cameras and lenses from them...highly recommended!).