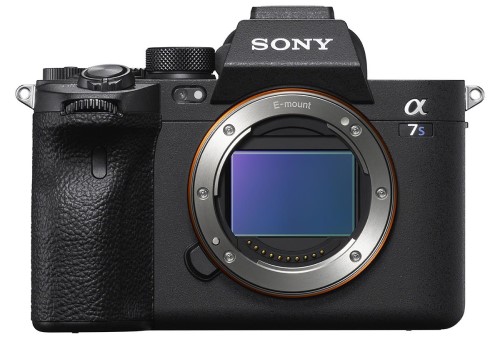 The Sony a7S III is a relatively new edition to the Sony family. It came out in the middle of the pandemic mayhem last year, though, so I feel it hasn’t really gotten its fair dues.

While the Sony a7S III doesn’t feature any crazy video specs that top of the line professional videographers expect, like 6K or 8K footage, its autofocus system works incredibly well, meaning that the Sony a7S III works best for videographers who are shooting in the field. The real world video this camera produces is out of this world.

Unfortunately, the Sony a7S III may only appeal to videographers. The camera only features a 12MP sensor, so its resolution is far less than many other comparable cameras. If you want to be able print enormous photos, this might not be the camera for you.

However, if video is important, this is a great option. 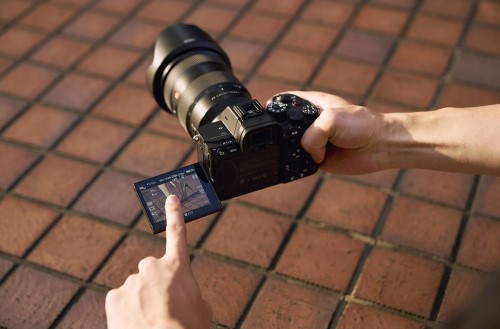 The Sony A7S III specs include a 12MP BSI CMOS sensor, an impressive ISO range of 80-102,400, and some of the best video specs around.

Some of the specs on this camera are important for both stills and video shooters. For instance, the camera comes with a fully articulating touchscreen and 5-axis in-body image stabilization. The EVF also features an impressive 9.44m-dot resolution.

Other Sony a7S III Specs Include: 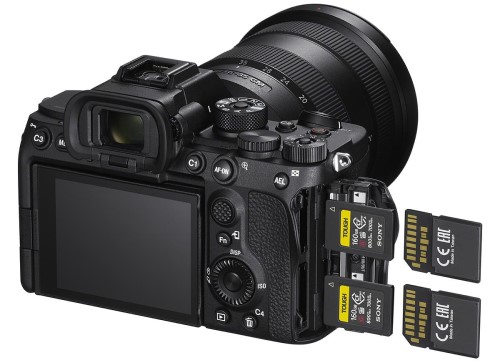 The Sony a7S III body features dual card slots that will work with either SD or CFexpress Type A cards.

It also features a microphone jack and a full-size HDMI port that will be helpful if you’re hoping to get the best video quality you can out of this camera.

Other than this, there are not that many physical changes on this camera. The REC button is a bit larger and is now located on the top plate. Speaking of, the top plate is also larger because Sony needed room to house the very impressive EVF. 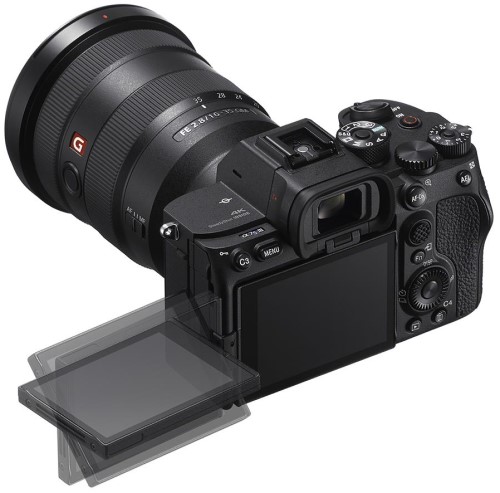 The Sony a7S III build is sturdy. The camera measures 5.07” x 3.81” x 2.74” and weighs 1.35 lbs. As compared with the Sony A7R IV, the Sony a7S III features a larger grip, which helps with the handle of the camera. It is weather-sealed and comes with some upgraded buttons. For instance, the AF-ON button is very prominent and easy to find. The thumb indent comes with a great grip.

The Sony a7S III handling is also much improved by the fully articulating LCD. The one problem I have with the LCD is that it is of such a low resolution. It is clear that Sony is expecting shooters to use the EVF more often than not. However, the low resolution of the screen doesn’t affect your shooting capabilities at all. 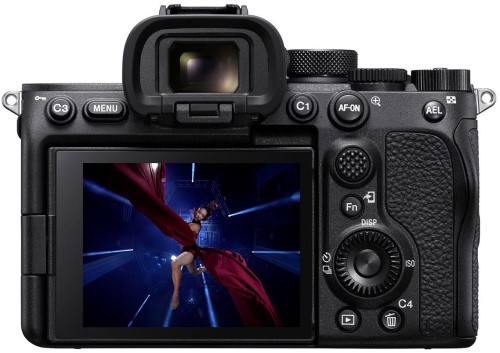 One other thing I should mention about the Sony a7S III design is that the menu has completely changed. If you were happy with the new Sony color coding in newer models, you will likely find this menu even better.

The menu lines up each of its features vertically, so that you can click on any of them to see all of the sub-features in that section. The whole menu is broken down into three sections, so that you can see individual modes while browsing. I’ll admit it’s a bit tricky to explain without the option to play around with it. However, I think it is the best modern menu Sony has come up with.

The Sony a7S III video performance is likely the most important section in this review because, well, it's essentially a video camera.

I chose Benn TK’s video test above because it showcases all of the best parts of this camera. It showcases its shooting in the real world.

If you’re planning on shooting in Full HD, you can do so at up to 240p.

For internal recording, this camera records at 10-bit 4:2:2, but you can also use the full-sized HDMI port in order to get 16-bit raw output at up to 60p.

While you likely won’t use it very often, the Sony a7S III does feature really good audio with its built-in speakers. 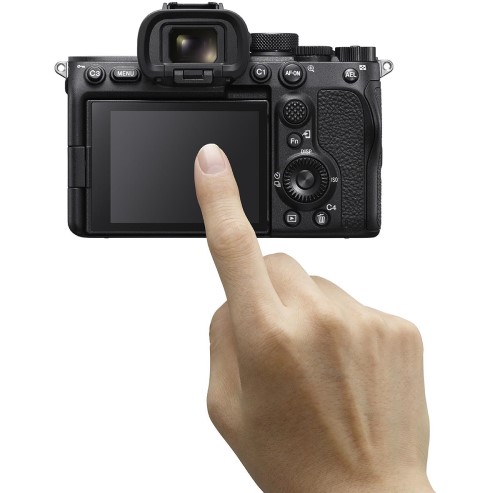 The Sony a7S III costs $3,500 if you’re planning on purchasing it brand new.

Now, since $3,500 is a ton of money to spend on a camera, even one as impressive as the Sony a7S III, I recommend purchasing this camera used to save some money. This way you can invest any cash you save in some new glass.

While you can mess around with websites like Ebay or Craigslist, after a few years of doing this myself I have realized that it is always safer and cheaper to strictly work with reputable used camera retailers. Not only are websites like Ebay and Craigslist crawling with scams, but they are also crawling with people who are only there to waste your time. When you’re investing this much money in a camera, it makes the most sense to work directly with someone who actually knows what they’re talking about.

Thankfully, we have just the used camera site for you: MPB. MPB currently has used Sony A7S III bodies for sale starting at $1,609. That’s right. You can save $2,000 simply by buying a camera that has been used for a few months.

You can then turn around and spend that $2,000 you saved on new lenses that you can use alongside your new camera.

We have done a full review of MPB because we were so impressed with their level of customer service and knowledge. You can read that in the learn more link below. 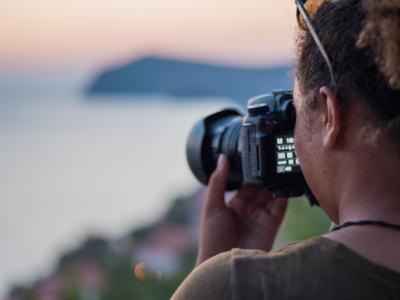