If you are on the hunt for a solid and affordable mirrorless camera and are considering the Sony Alpha a6500 and a6100, this article is for you. Below, we share the two cameras' signature specs and features, compare and contrast them, and tell you who will benefit most from shooting with each one.

The a6500 was launched in 2016 and was recently discontinued after the release of the a6600. Alternatively, the a6100 came out in 2019 but is temporarily out of stock due to the global chip shortage. With that information in mind, the best way to get your hands on one of these amazing Sony cameras is to buy used!

Additionally, every camera at MPB is meticulously hand-inspected by expert product specialists and backed by a six-month warranty, allowing you to make your purchases confidently and worry-free. Another fantastic feature of MPB is that you can trade in and sell your old camera equipment to help offset the cost of new-to-you gear you want and need.

Check out the video above by Arthur R for an in-depth look at the similarities and differences between all the cameras in Sony’s a6xxx lineup. 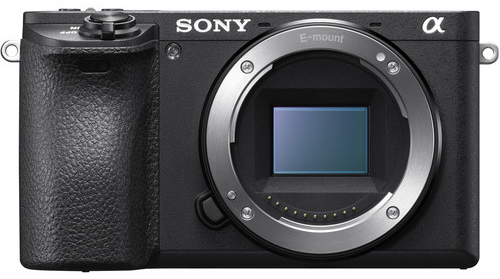 For starters, both the Sony Alpha a6500 and a6100 are built around high-resolution 24.2-megapixel APS-C sensors and Bionz X image processors. When it was released, the a6500 was Sony’s flagship crop-sensor mirrorless camera (a title that now belongs to the a6600). On the other hand, the a6100 is an entry-level camera that replaced the popular Sony Alpha a6000.

The bodies of the two cameras are remarkably similar, and one of the only differences is that the a6500 is made entirely of metal instead of plastic. The metal construction and weather-proof sealant make the a6500 a durable camera ideal for outdoor and adventure photography. On the flip side, the a6100 is lighter and has a slightly smaller grip. These traits are ideal in an everyday camera and for beginners and children. 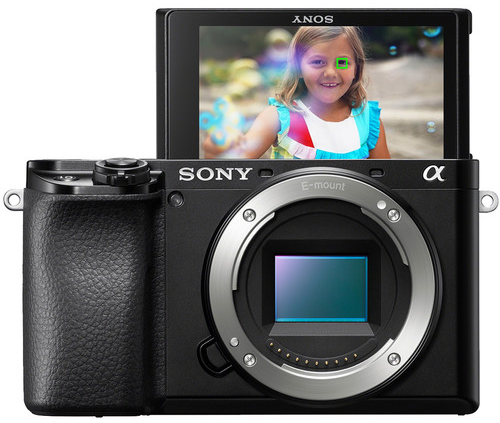 Both the Sony Alpha a6500 and a6100 use the Sony E Mount lens system. Between the native APS-C E Fit lenses and the compatible full-frame FE fit lenses, there are over 60 lenses you can use on these two cameras. If you want to know our favorite Sony lenses to work with, continue reading until the end of the article.

Other noteworthy features these cameras share are their high-resolution electronic viewfinders (EVF), built-in Wi-Fi, and USB charging. The EVFs help compose your images, the Wi-Fi allows you to quickly transfer your content to your mobile devices, and the USB charging gives you the versatility to charge your camera no matter where you are. 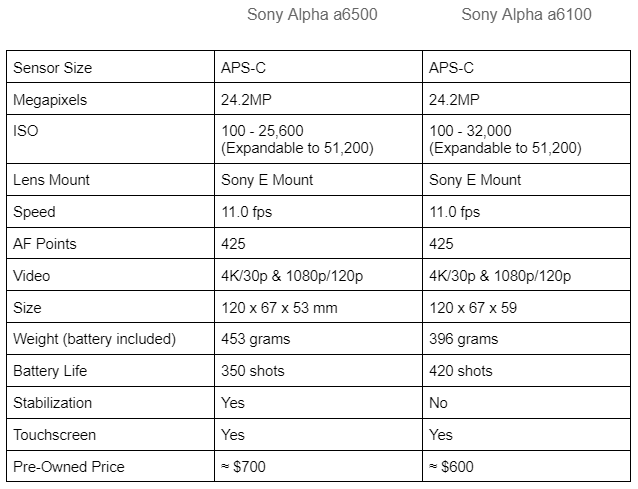 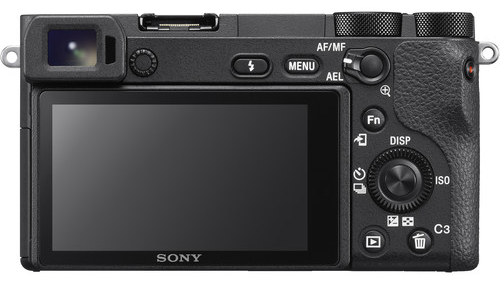 As a stills camera, both the Sony Alpha a6500 and a6100 perform phenomenally well. I prefer shooting RAW images with all Sony cameras, which is true with the a6500 and a6100. RAW images have excellent dynamic range scores and are fantastic for editing in post-production using programs such as Adobe Lightroom and Photoshop.

One area where the a6100 has the upper hand is JPEGs. Sony’s out-of-the-camera colors have never been one of its strong points compared to other DSLR and mirrorless cameras, but the a6100s colors are better than ever thanks to a new update in the color algorithm. JPEGs captured on the a6100 are bolder and brighter than those taken on the a6500. 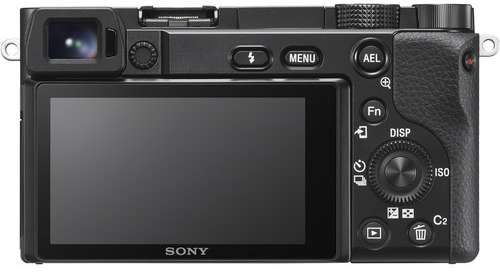 A field where both cameras excel is continuous shooting (also referred to as burst shooting). They share the same maximum continuous shooting speed of 11.0 frames per second. That’s much higher than the industry standard and makes both Sony models good options for action, wildlife, and sports photography. 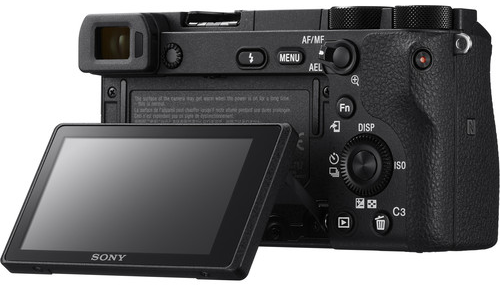 Since both the Sony Alpha a6500 and a6100 are hybrid digital cameras, they also can record video. Starting with the similarities, both have impressively sharp UHD 4K video capabilities. They shoot 4K footage with a cinematic look at 24 frames per second (fps) or at the standard 30 fps.

Another similarity is that they boast in-camera fast and slow-motion modes. Slo-mo videos are filmed at 1080p/120p, look stunning straight from the camera, and save you time since you won’t have to manually slow down the content in post-production. Slow motion is a popular creative tool that looks great in films and social media.

The biggest difference between the two cameras is that the Sony Alpha a6500 has 5-Axis in-body image stabilization (IBIS). There are two primary benefits of IBIS. The first is that it boosts the camera's low-light performance, and the second is that it enables you to shoot handheld video with little to no camera shake. The value of IBIS cannot be overstated and is the main reason the Sony a6500 price is higher than the a6100.

One cool video feature of the a6100 is its innovative 180° flip-up screen. The touchscreen LCD lets you see yourself when looking at the camera and makes it easy to compose and center your scenes. This is a must-have feature for on-the-go travel vloggers and YouTubers who frequently speak into the camera. 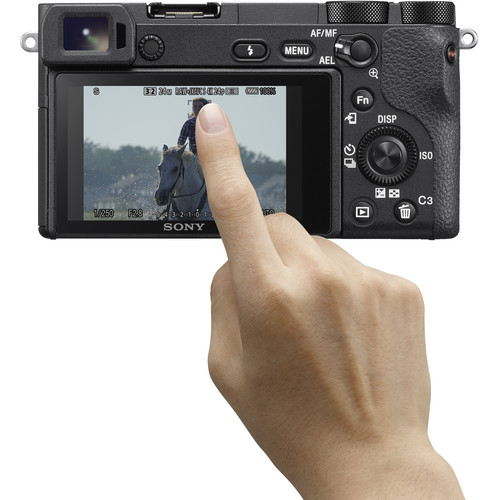 Thanks for reading our Sony Alpha a6500 vs Sony Alpha a6600 camera comparison guide. We hope it has helped you in your search and that you are ready to pull the trigger and invest in your next camera!

However, if you are still unsure, here are our final recommendations. Landscape, outdoor, and adventure photographers should go with a Sony a6500 used camera. In contrast, people looking for a lighter and more portable camera for travel and everyday use will be better off purchasing a Sony a6100 used camera.

The a6500 is also a superior video camera and the better choice for most filmmakers and videographers. The one exception to that rule is YouTubers and vloggers. Thanks to the a6000’s flip-up screen, it’s perfect for recording selfie videos.

Lastly, here’s a list of our favorite Sony E Mount lenses for photo and video to pair with your new Sony Alpha a6500 or a6100. You can now find the lowest prices on all these lenses and more at MPB!