Top Waterfalls to Photograph Around the World 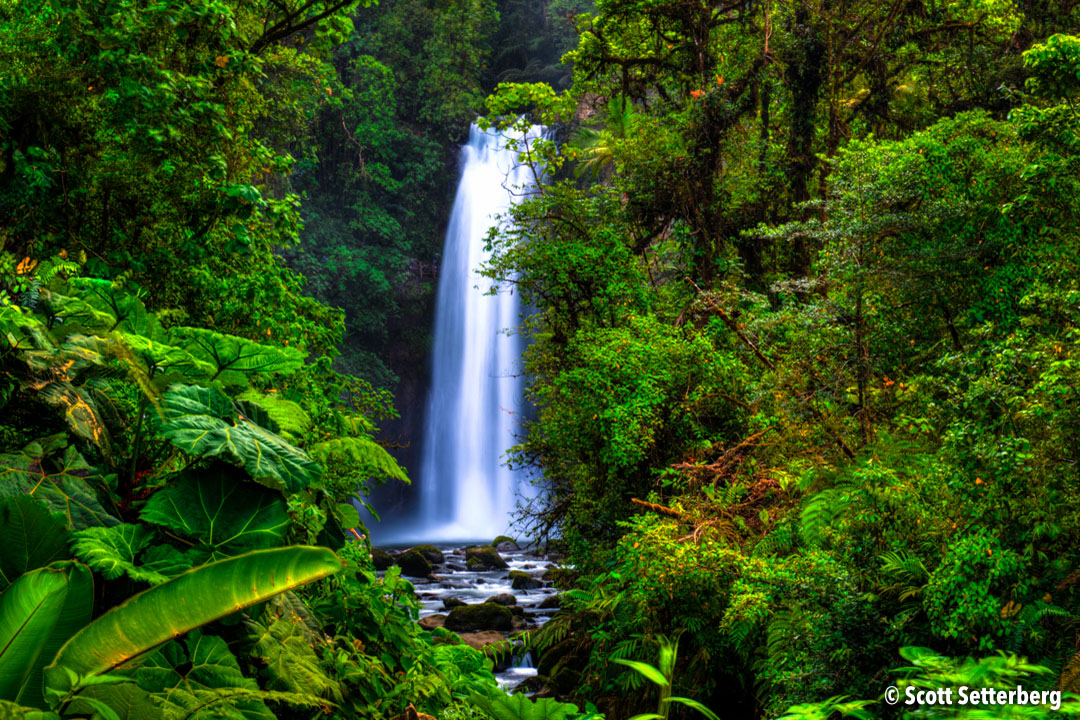 Let me start by saying that there are many more breathtaking and photo-worthy waterfalls in the world than what I’ve listed below.

That being said, the locations outlined here are certainly among the best on planet Earth. If you’re ready to explore the world and capture some incredible waterfall photos, these are a great place to start! 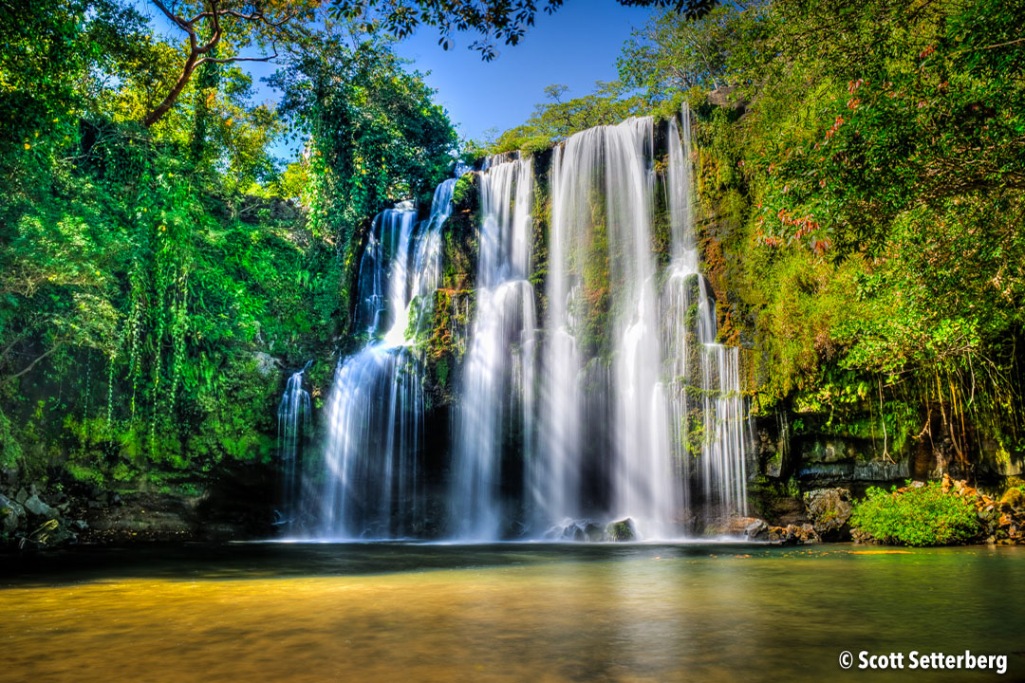 While the waterfalls in Costa Rica might not have the name recognition of the likes of Victoria Falls, Niagara Falls, and others later on this list, they’re still among the most breathtaking you’ll find on planet Earth. Additionally, there’s a ton of waterfalls in Costa Rica, so what they lack in name recognition, they make up for in sheer quantity.

At the top of the list of Costa Rica Waterfalls to photograph is Llanos de Cortez (shown above).

Aside from its astounding beauty - it's a shorter waterfall but one has wispy falls cascading over moss-covered rocks - Llanos de Cortez is interesting because of its location in the northwestern part of the country.

The northwest is much flatter and drier than other areas of Costa Rica, which makes this waterfall that much more special.

The calm pool at its base is great for swimming while the thick forests that surround the waterfall are full of wildlife. 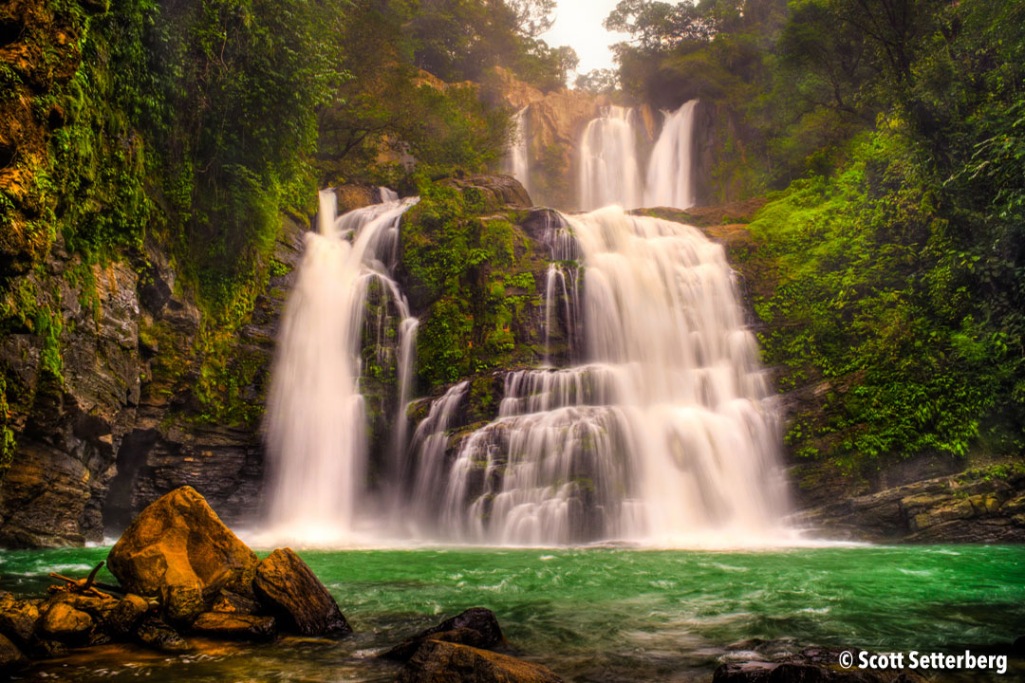 Another must-see waterfall in Costa Rica is Nauyaca Falls (shown above). Located in the southern zone of the country, this spectacular waterfall has two sets of falls that are approximately 200 feet in height.

Like Llanos de Cortez, there's a beautiful, calm pool at the base of the waterfall where you can wade in and enjoy the cool waters.

The falls are found in a large canyon whose lush, green plant life add tons of color and texture to the scene.

The best view of the falls is from below the lower section, though you should certainly traverse up to view the upper falls and their 140-foot drop. 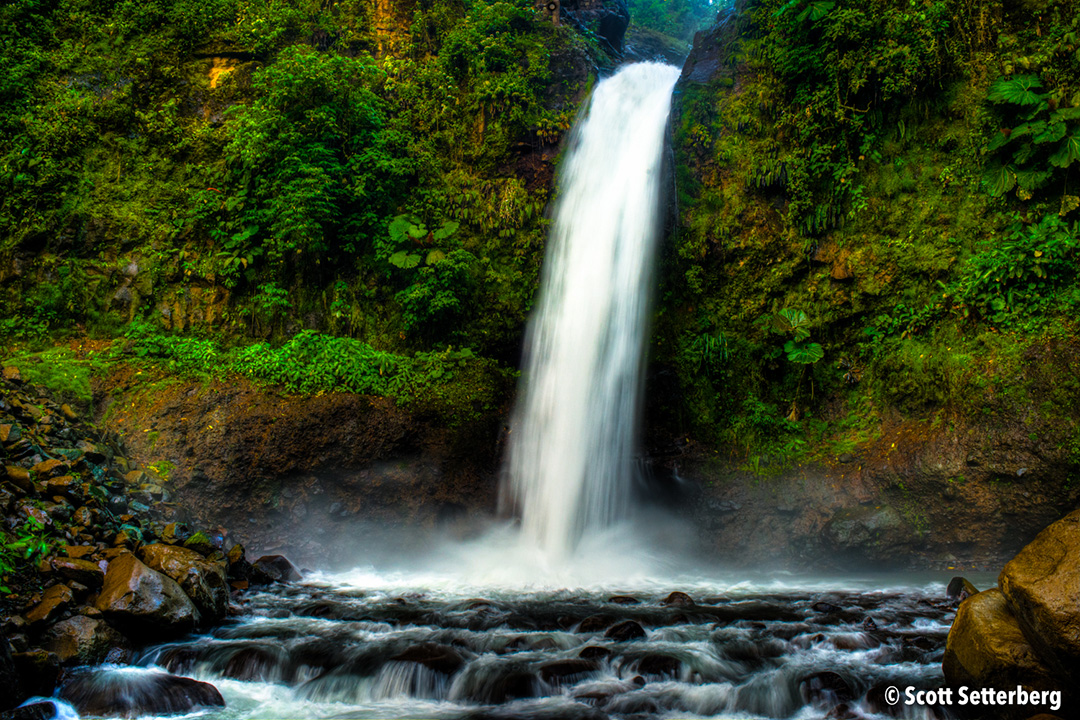 La Paz Waterfall Gardens comes immediately to mind as a must-photograph waterfall destination as well. Here, you’ll find many stunning waterfalls, including La Paz (shown above), Magia Blanca, Templo, and Encantada. What’s especially nice about this location is that there are viewing platforms above, below, and in front of the falls so you get an unencumbered view of their beauty. 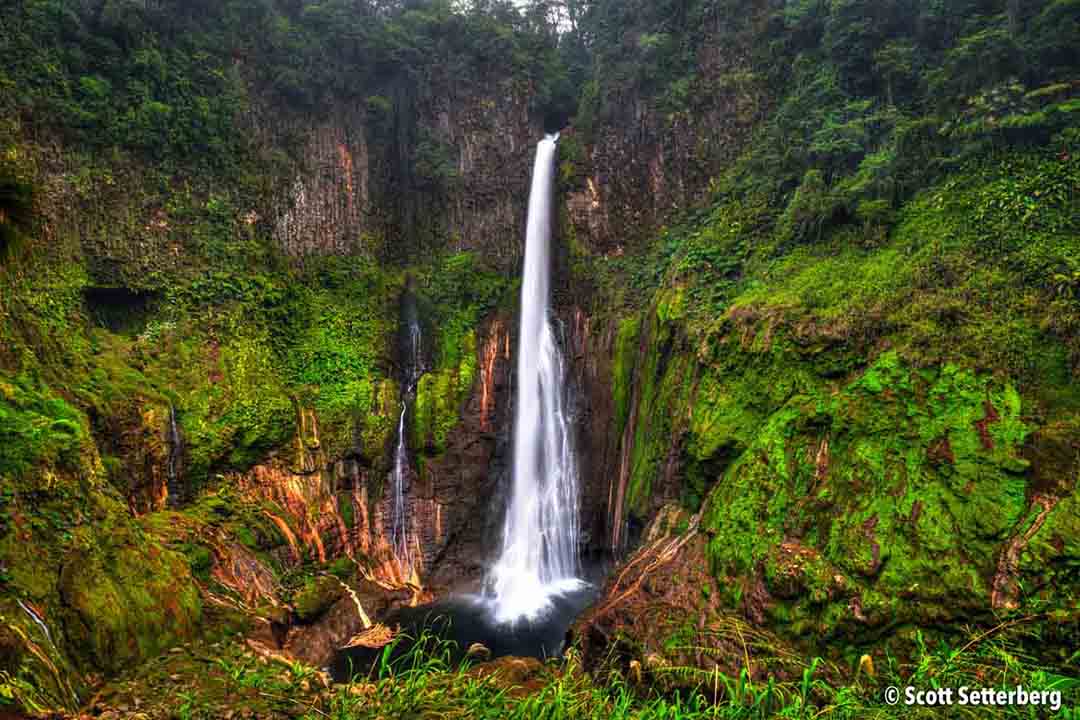 Bajos del Toro (shown above) is another must-see waterfall in Costa Rica. Plunging more than 300 feet, this waterfall is one of the tallest in the country.

But what makes Bajos del Toro so special is that it falls into an ancient volcanic crater surrounded by rainforest, incredible gardens, butterflies, and birds. 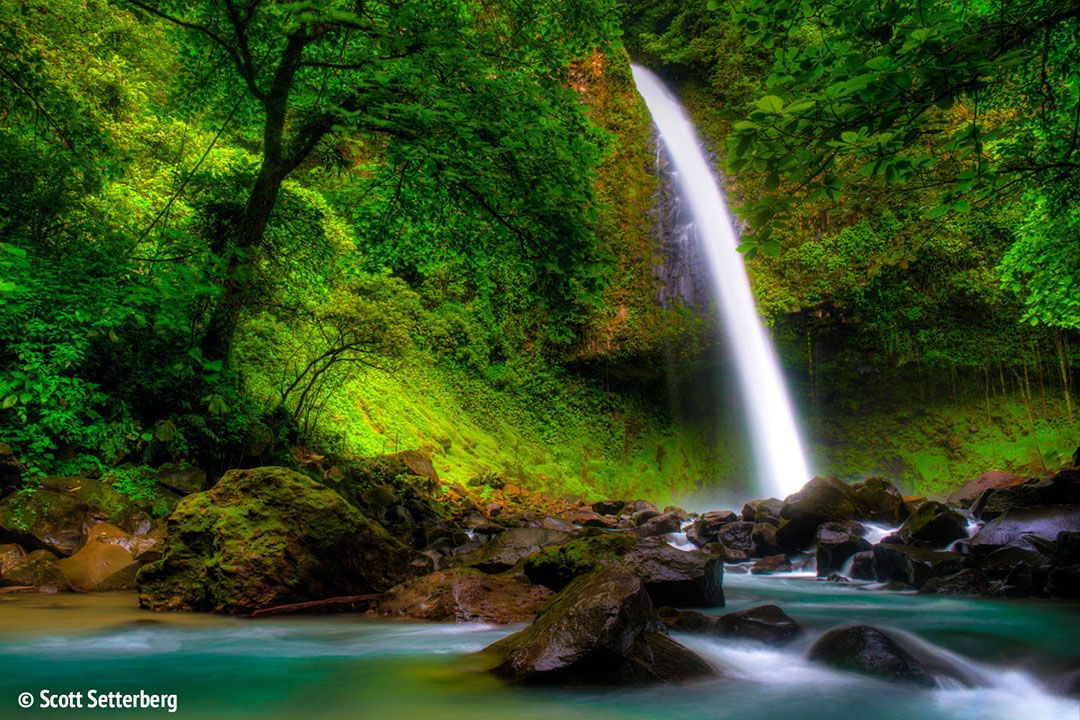 One of the most famous waterfalls in Costa Rica is Catarata La Fortuna (shown above), a waterfall that drops 230 feet into a shallow pool below.

The waterfall is not only easy to access, but the surrounding landscape with its vibrant Costa Rica colors is something to behold. There’s even a small beach to enjoy!

Costa Rica Waterfall Photography Tip: Resist the urge to rush yourself. Though you might want to see and photograph as many waterfalls in Costa Rica as you can, you’ll find that you get better results if you take your time and enjoy the moment.

Plan Your Trip to Costa Rica: The best way to experience the beauty of Costa Rica Waterfalls is with a private photography tour. We recommend ColorTexturePhotoTours, which has an upcoming workshop in February 2020 that takes you to twelve of Costa Rica’s most impressive waterfalls over the course of six days and five nights. Groups are limited to just four people, so you’ll get plenty of one-on-one instruction over the course of the tour. 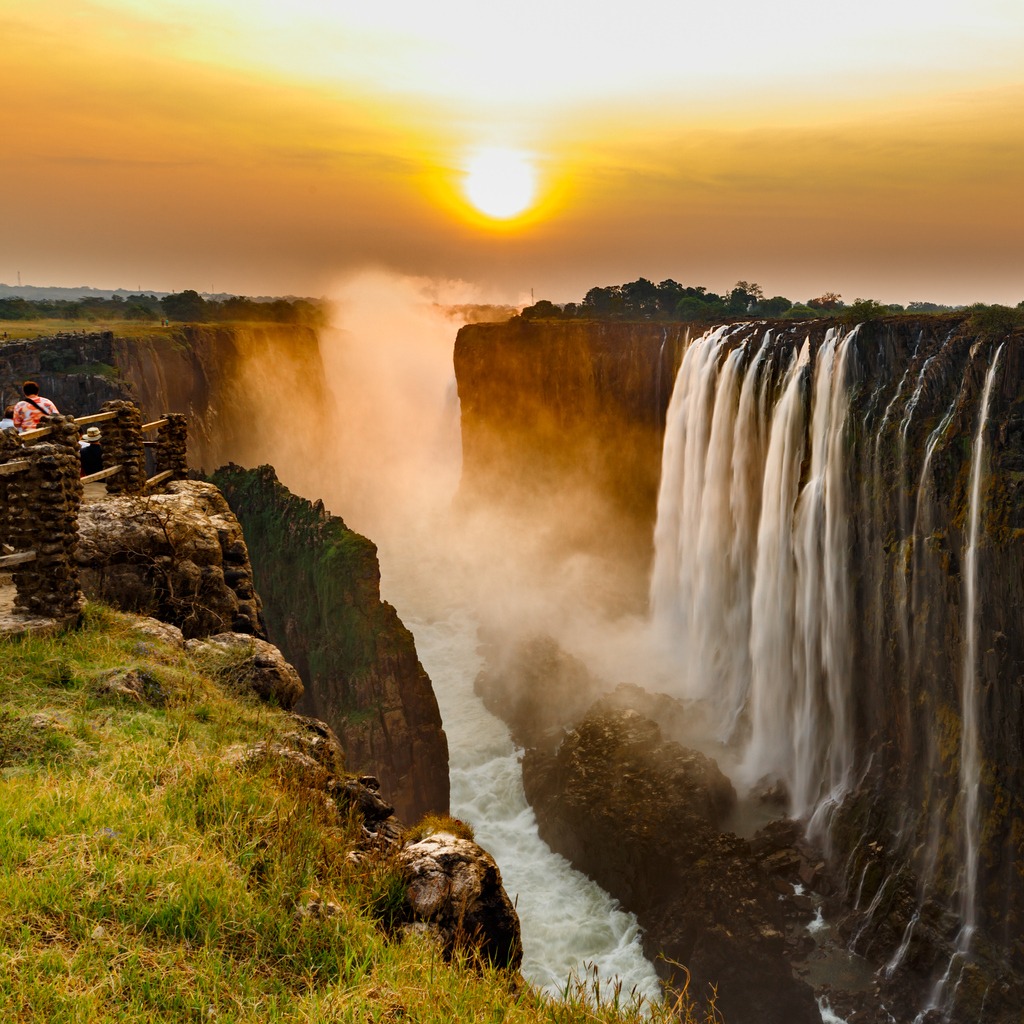 photo by PobladuraFCG via iStock 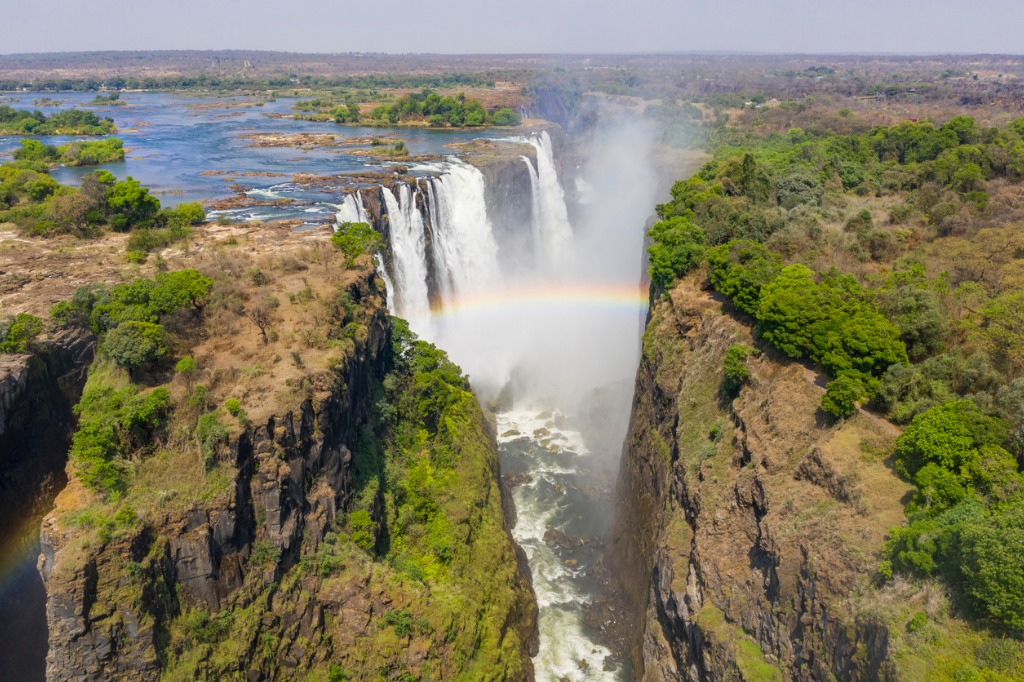 photo by guenterguni via iStock

The source of the waterfall is the Zambezi River, which at the falls is one-mile wide. What makes the volume of water so impressive is that the entirety of its width drops into a narrow canyon, which only seems to make the waterfall seem that much larger in scale.

Victoria Falls Photography Tip: Visit the falls in the afternoon to maximize the chances of seeing rainbows in the falls’ mist.

Plan Your Trip: Consult the Victoria Falls Guide for details about local accommodations and tours. 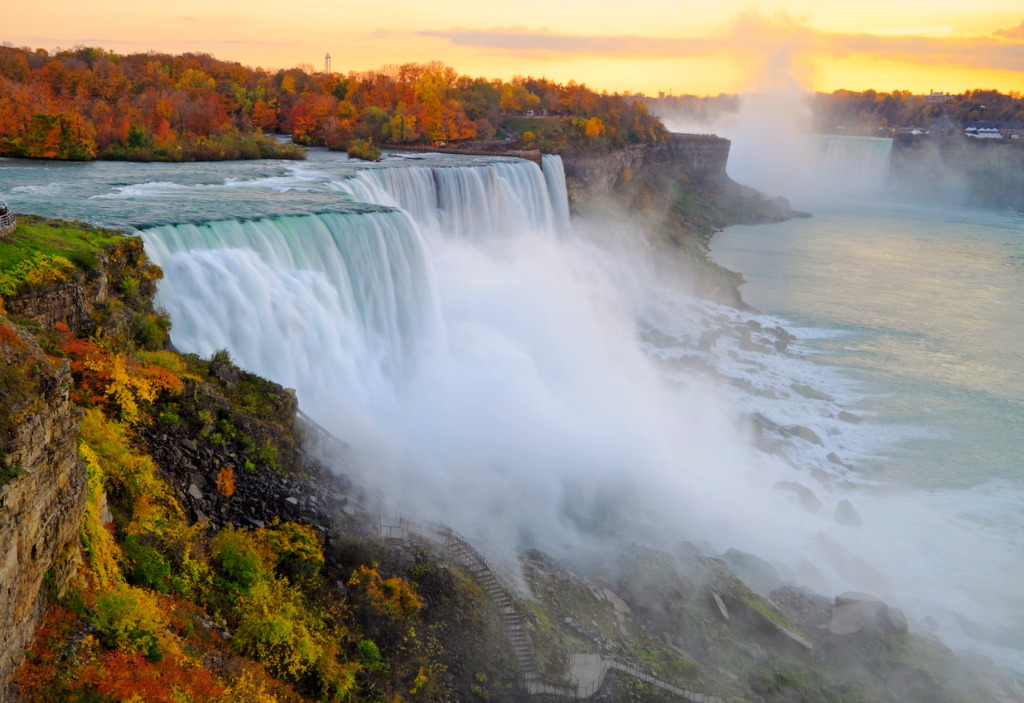 photo by Orchidpoet via iStock

Like Victoria Falls, Niagara Falls is known more for its volume of water than its height, which is “only” 167 feet.

Actually comprised of three falls - Bridal Veil Falls, American Falls, and Canadian Falls (or Horseshoe falls), the entirety of the waterfall spans more than 3,600 feet. Over that length, more than 700,000 gallons of water fall over the precipice each minute during peak runoff.

All that runoff is due to the fact that four of the five Great Lakes - Lake Huron, Lake Erie, Lake Michigan, and Lake Superior - drain into the Niagara River. 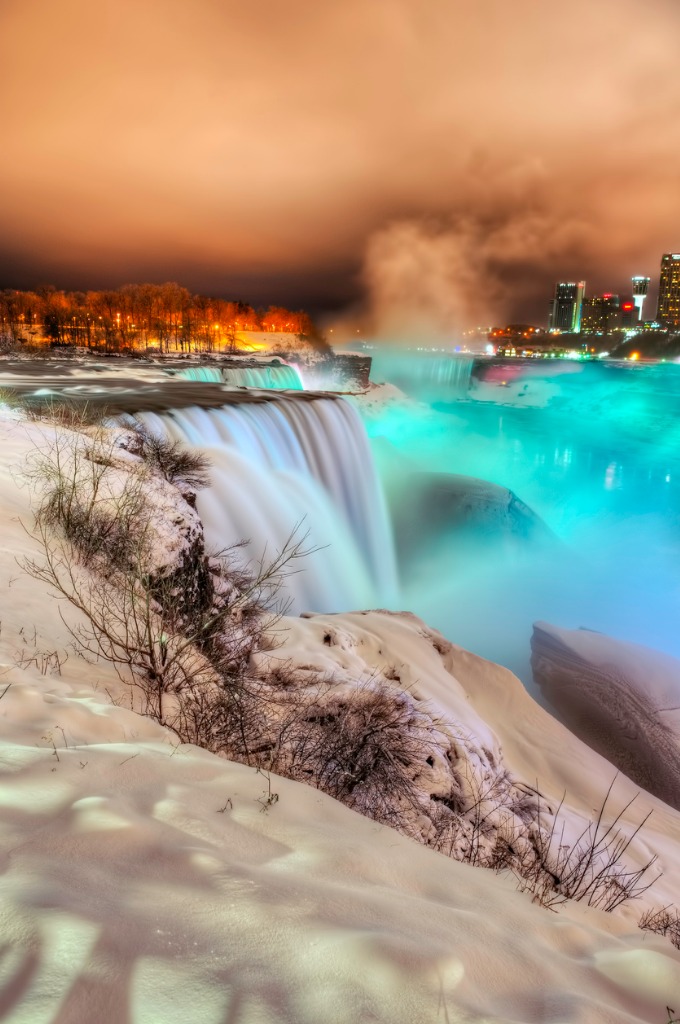 photo by noexcuseG via iStock

Niagara Falls Photography Tip: Niagara Falls is perhaps the most photographed waterfall on the planet. As such, making your photos stand out is the utmost challenge. Consider visiting in winter when the falls are surrounded by ice and snow for a more unique photo.

Plan Your Trip: For details about planning your trip to the U.S. side of the falls, visit the Niagara Falls State Park website. There, you’ll find an events calendar, information about weather, what to do, and you can also download a free walking tour app so you’re sure not to miss any of the sights. 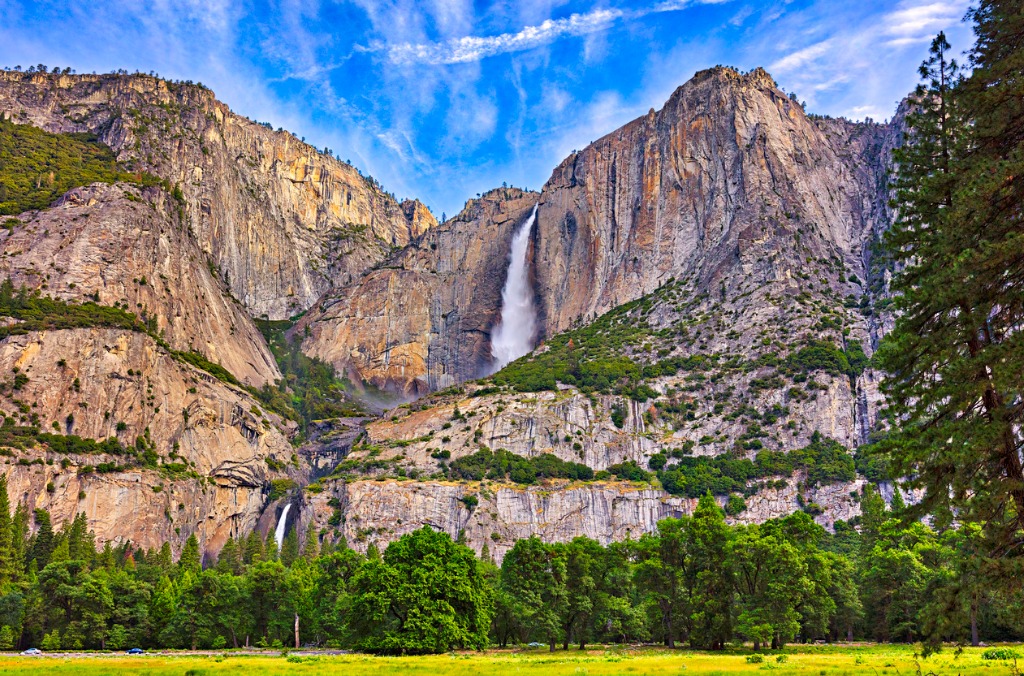 photo by tonda via iStock

If it’s a tall waterfall you’re after, head to Yosemite Falls in Yosemite National Park, California. With an impressive 2,425-foot drop, Yosemite Falls is the highest waterfall in the park and one of the tallest in the world.

photo by larrymull2 via iStock

Yosemite Falls Photography Tip: The biggest crowds of photographers and tourists occur in the late spring when the falls are exploding with runoff. It might be a better bet to travel to the area later in the year to avoid the crowds and have an easier time carving out a spot for your camera and tripod. Just be aware that the falls often dries up in August as it is entirely dependent on snowmelt to feed it. Likewise, consider a wide shot of the falls (like above) from Tunnel View to capture the full scale and scope of the waterfall in the context of its surroundings.

Plan Your Trip: Use the National Park Services’ Yosemite Trip Planner to learn more about the falls, the Park, things to do, and more. 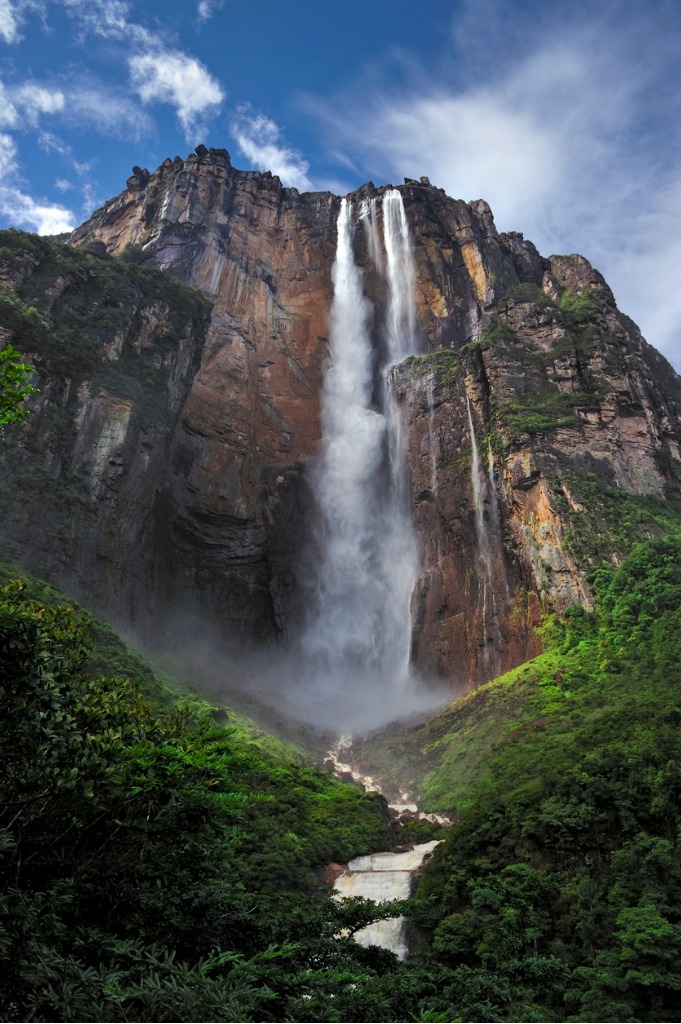 photo by FabioFilzi via iStock

The world’s largest uninterrupted waterfall, Angel Falls descends a whopping 3,211 feet to the valley below. Located in Canaima National Park, Venezuela, it is certainly one of the greatest natural wonders on earth.

Perhaps equally as impressive as the size of the falls is the fact that they were virtually unknown to the outside world until the 1950s. 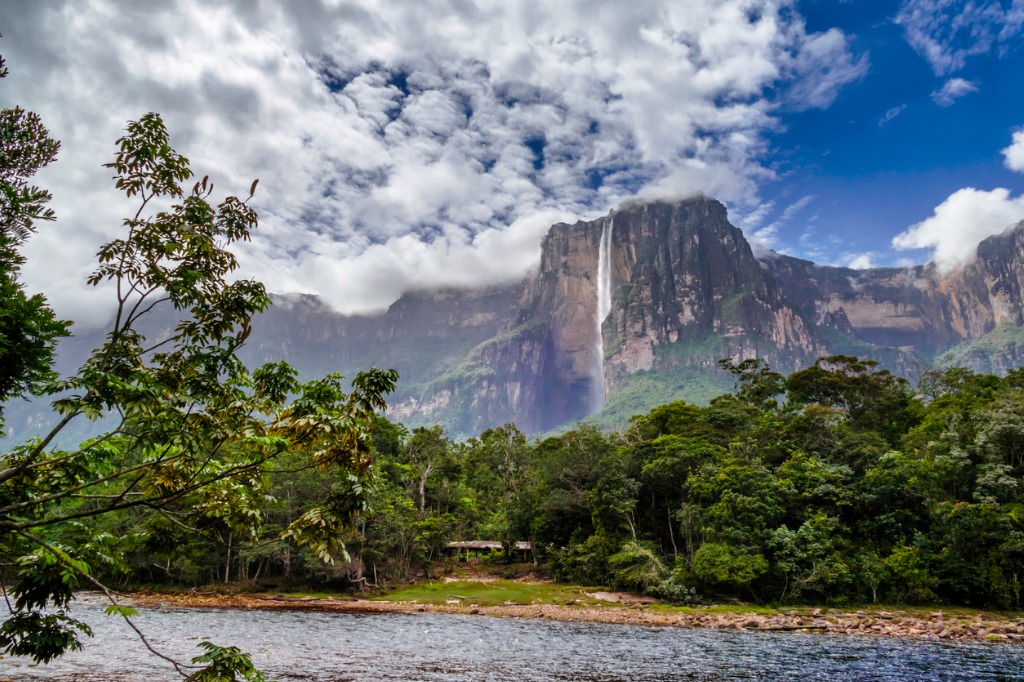 photo by apomares via iStock

In 1933, an American gold prospector by the name of James Crawford Angel spotted the falls as he flew overhead looking for potential prospecting sites. He returned four years later with an entourage, landing his plane on the summit from which the falls emanate, only for his plane to become stuck in the mud. The plane remained there until 1970.

Today, Angel Falls is part of Canaima National Park and is a UNESCO World Heritage Site.

Angel Falls Photography Tip: For wide shots of the falls, try shooting through something (as shown above) to create depth in the image. 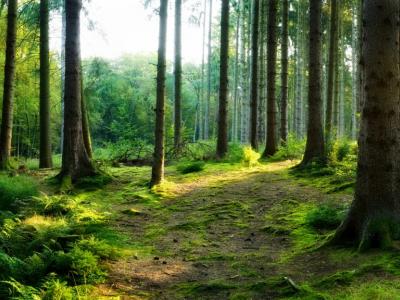 How to Crop Landscape Photos 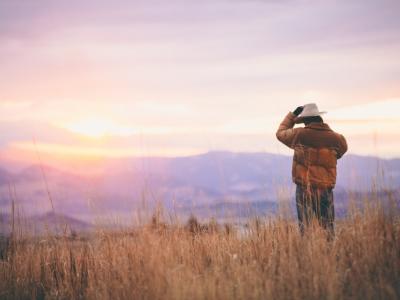 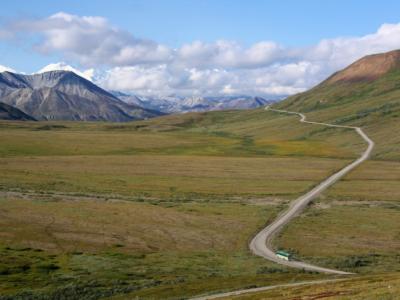 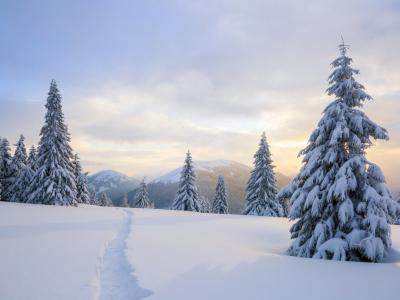