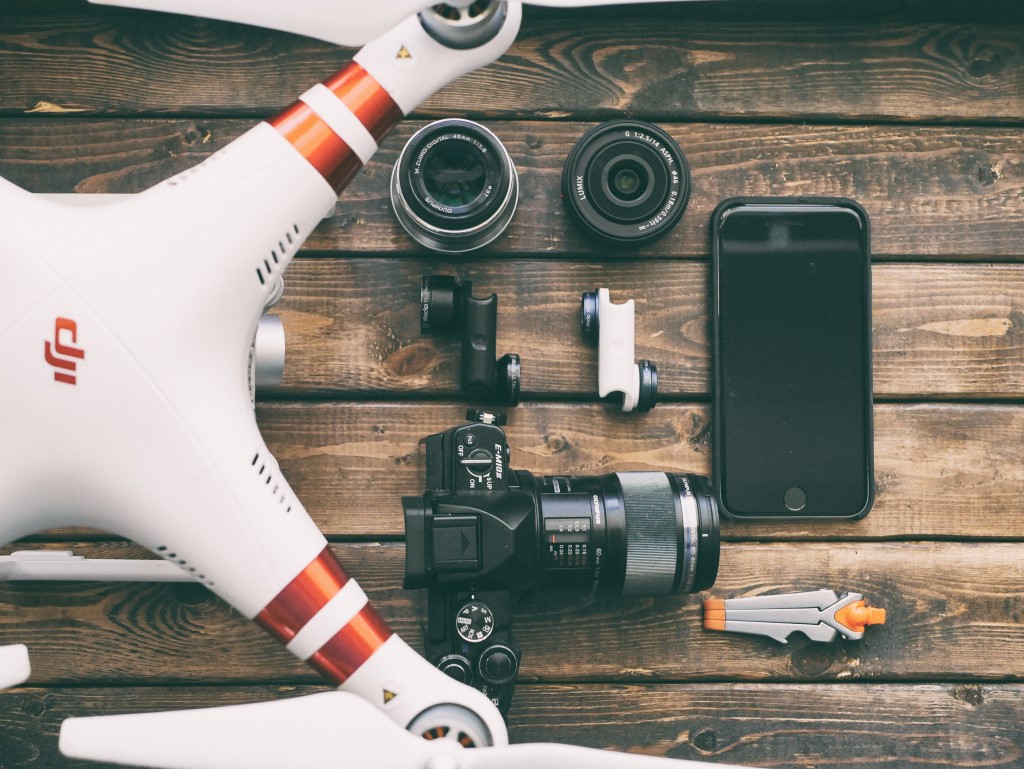 Photo by Aaron Burden on Unsplash

The difference between A-roll and B-roll is a fundamental aspect of video and film editing. Since very few of us are shooting movies on film, we’ll look at videography tips concerning B-roll.

What is A-roll, what is B-roll? In basic terms, A-roll is the primary footage which tells the story of your video. A video can be seen and understood with A-roll only. In fact, most of us probably started out only shooting and editing A-roll footage without even knowing it was A-roll, it was simply what we shot to have other people view. A-roll was our film. 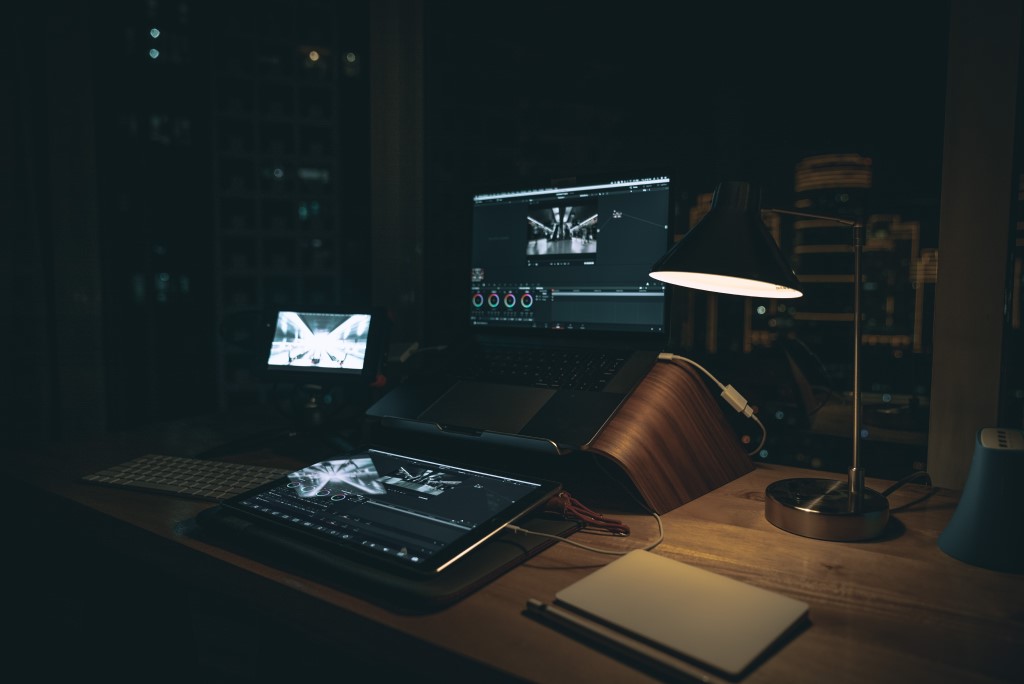 Photo by JC Gellidon on Unsplash

B-roll adds to our story to make it flow better. As an example, have you ever watched a TV interview? The camera is pointed at the subject, the interviewer asks the subject questions, and we see the subject answer. Pretty straightforward so far.

On these well-produced TV shows, you also see footage of the reporter nodding at the answers. You may also see the reporter asking the questions, even though you don’t see any camera near the subject, pointing back. That’s B-roll. Many more possibilities exist for B-roll editing.

Here is a short tutorial on editing and tips for shooting B-roll from filmmakers Becki and Chris.

The B-roll footage is often filmed after shooting the main footage. It’s sole purpose is to add to the story already being told. B-roll by itself isn’t capable of fully telling the story. But adding it to A-roll, the story is fleshed out, enhanced, and made more clear. Plus it keeps scene length down.

The Importance of Scene Length and Shot Length 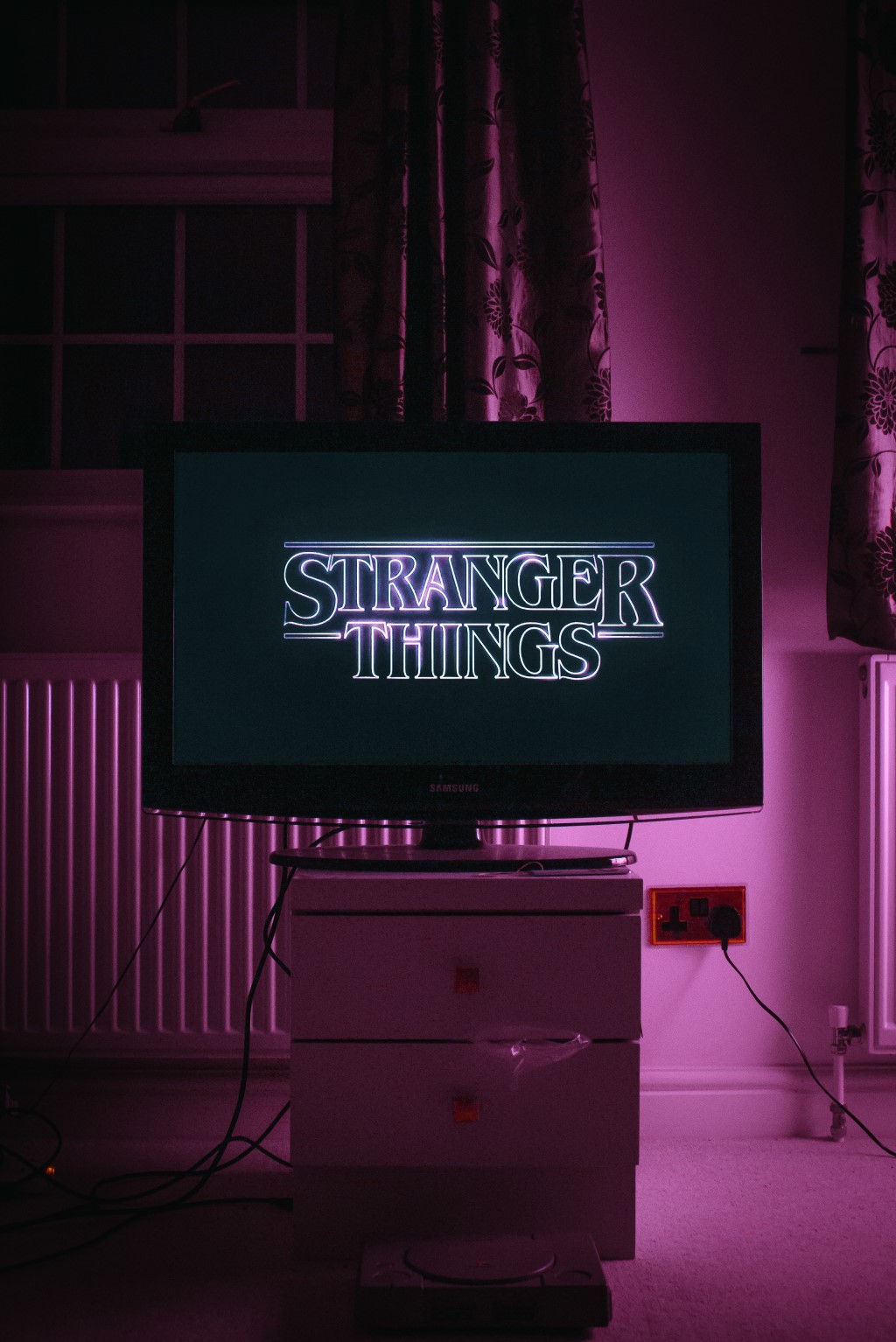 Photo by Toby Osborn on Unsplash

Here’s another visualization exercise for you: Watch a favorite show or movie of yours. Time how long a scene is. Now, also take notice of how long any one part of a scene is actually on screen. That smaller time interval is shot length. Some of the things any videographer should learn are tips for shooting B-roll and using it when editing.

The typical scene we view is anywhere from about 2 ½ to just under 4 minutes. Average shot length (ASL) in modern TV and cinematography is 5.4 seconds. In other words, in 5 ½ seconds the framed footage of the subject’s face will cut to some other view.

This happens over and over in a scene. Other tricks used by TV and Film makers are adding in dollying, panning, or zooming motion in some of the cuts. Major films were shot with a minimum of a 30:1 footage ratio. That would be 30 feet of film shot for every 1 foot of film shown. So, that’s a whole lot of editing. B-roll was added for much of this footage. 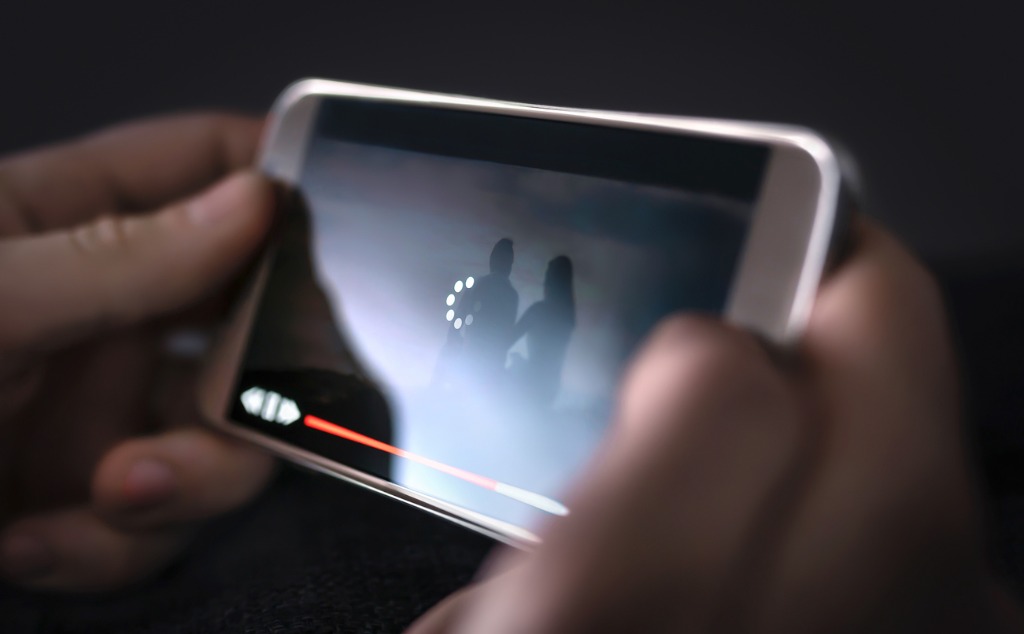 photo by Tero Vesalainen via iStock

No one is expecting a YouTube video or a vlogger channel to be edited to that extent. The reason I bring it up at all is because that scene length and ASL is what almost everyone viewing our video has been used to experiencing in their commercial entertainment viewing.

Therefore, learning how to shoot and edit in B-roll footage is a vital part of our viewer’s enjoyment, leading to our viewer staying involved in our video. This often results in loyal viewers, referrals, more subscriptions, and the like.

Using a Drone for B-roll 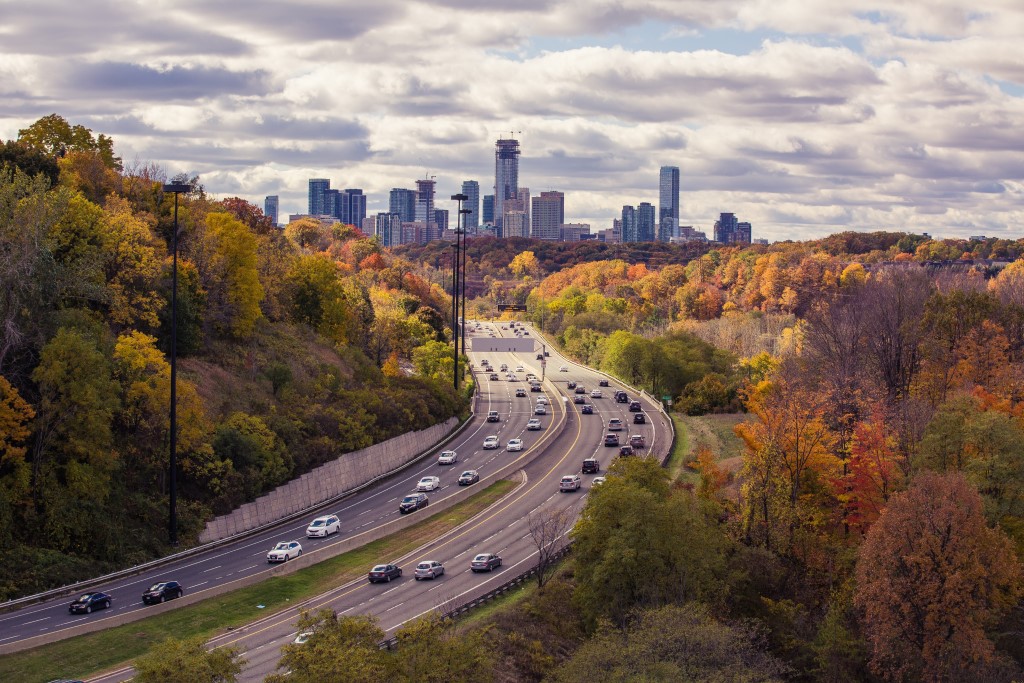 Photo by Matthew Henry on Unsplash

Some of the best tools for digital photography and videography are drones. Have you gotten one yet? They are excellent for capturing that extra footage that makes up the B-roll.

When considering how to use a drone for B-roll, try to get out of the mindset of overhead shots. While those overhead shots can add interest, there is so much more you can do with a drone. Those dolly shots mentioned earlier, a drone opens up a lot of possibilities for that type of footage.

Slowly moving closer or further away, varying the speed of movement within the shot. A flyby style shot, fast or slow. Envision a shot that starts at eye level and raises to far overhead, or the reverse of that. Everything you’ve tried with your drone already, could be useful B-roll material.

Above is a YouTube video from UAVisuals with tips for using a drone for B-roll or any other footage.

If you haven’t yet invested in a video drone, here are three good choices at various price points: 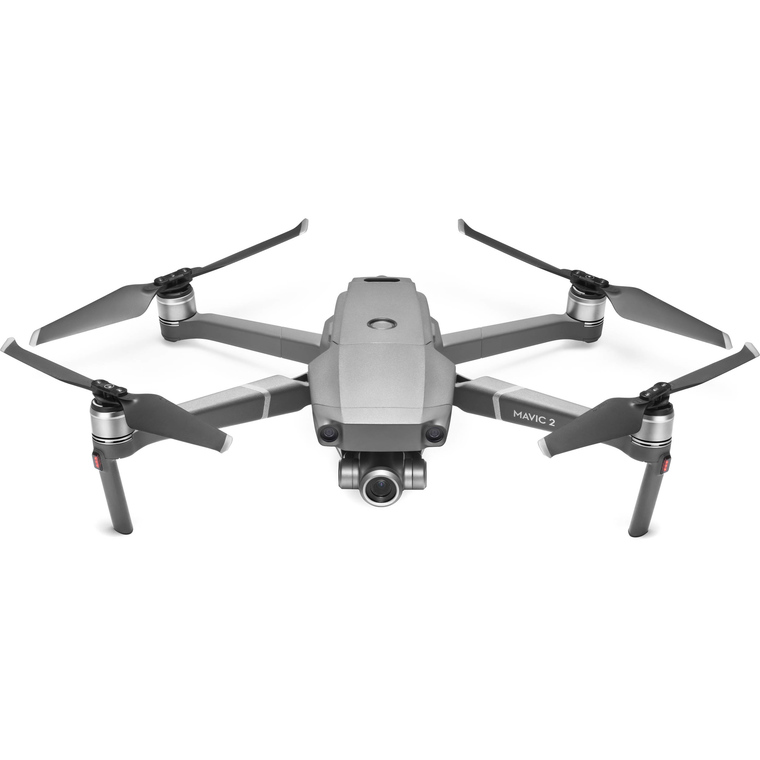 Many videographers will find that a middle priced drone such as the DJI Mavic 2 Zoom will satisfy their needs for using a drone for B-roll, as well as being able to produce all sorts of usable footage for a range of uses.

The camera portion of this drone has a 12MP 1/2.3 inch sensor, a 4X zoom lens, and several advanced modes for shooting FuLL HD video. It has autofocus and comes with its own remote unit.

Before using any drone, be sure you are properly authorized to fly one in your area. 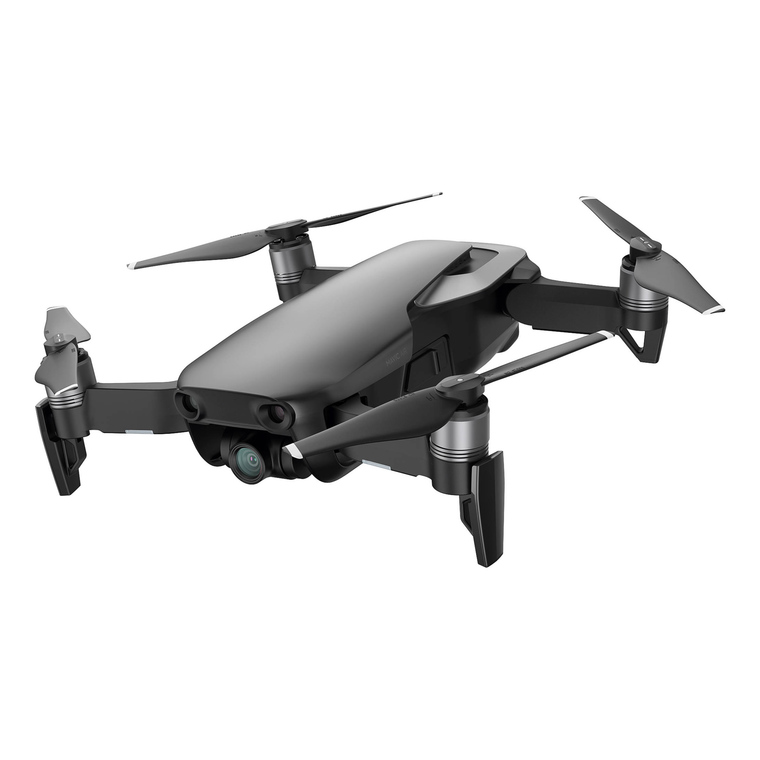 For the beginner videographer or anyone with a slightly lower budget, the DJI Mavic Air is an excellent option. Using the same sensor as the Mavic 2 Zoom, it has a fixed focal length lens. It adds useful features like panoramic capture and slow motion video. 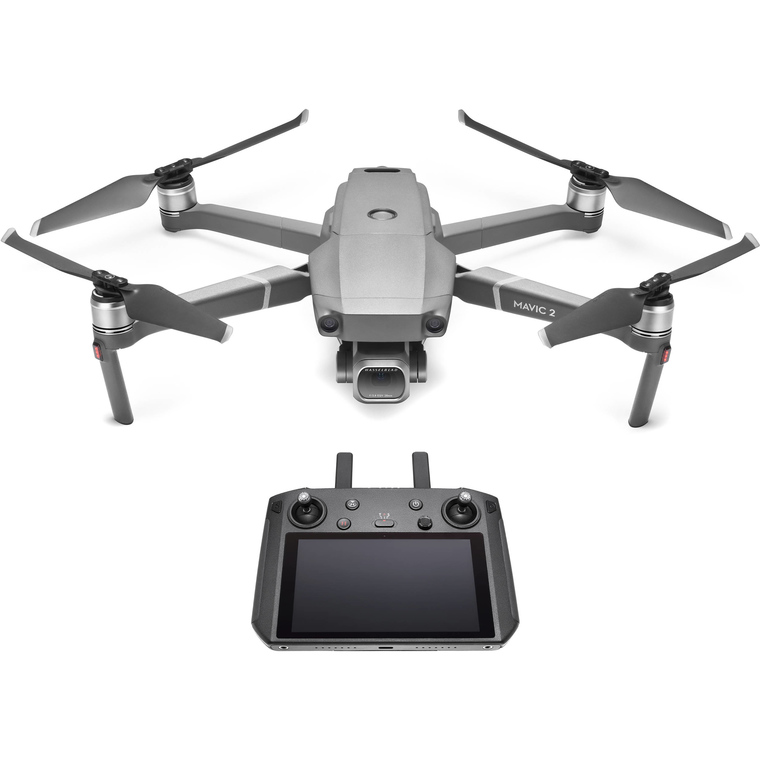 Professionals and any videographer desiring ultra high quality will enjoy the DJI Mavic 2 Pro. It has a Hasselblad camera and lens with a 20MP 1 Inch sensor.

In addition to the increased resolution and superb lens, the Mavic 2 Pro also boasts 4K 10 bit HDR for the ultimate in video drone resolution as well as 10 bit color for increased videography versatility. 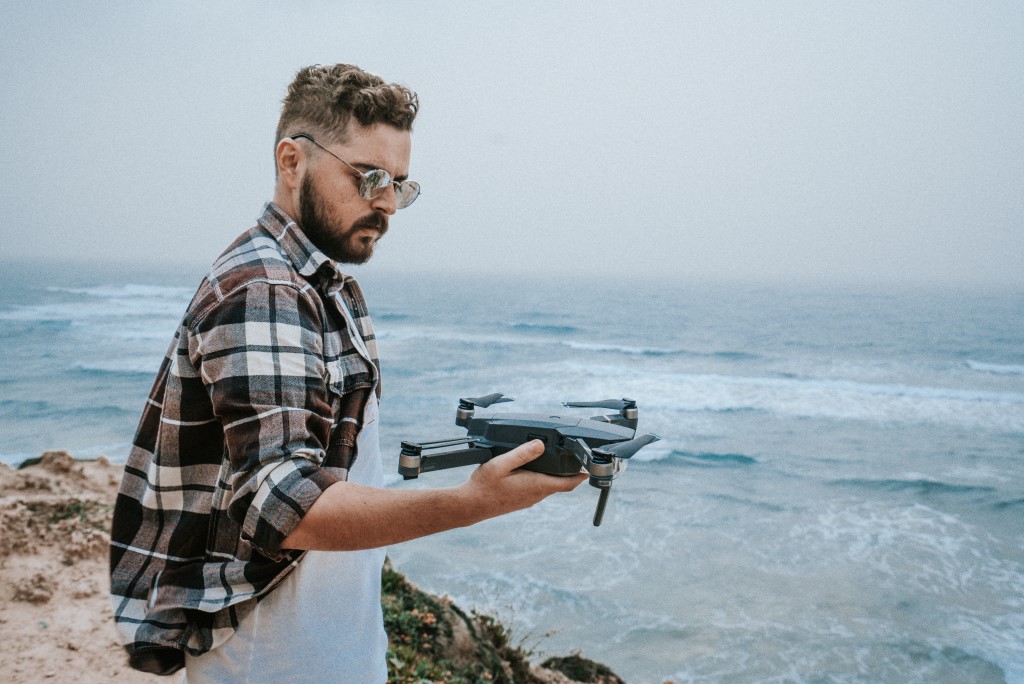 Photo by Daniel Chekalov on Unsplash

In addition to using a drone for B-roll footage, you can use a drone for A-roll. You can also take unique perspective stills and videos. Really, the sky is the limit. Properly registered and within local regulations of course.

Once you start using your drone for adding B-roll footage, you will find that other creative possibilities will come to mind, increasing the enjoyment to the viewers of your video creations.