The Best Sony A6000 Lenses for Video 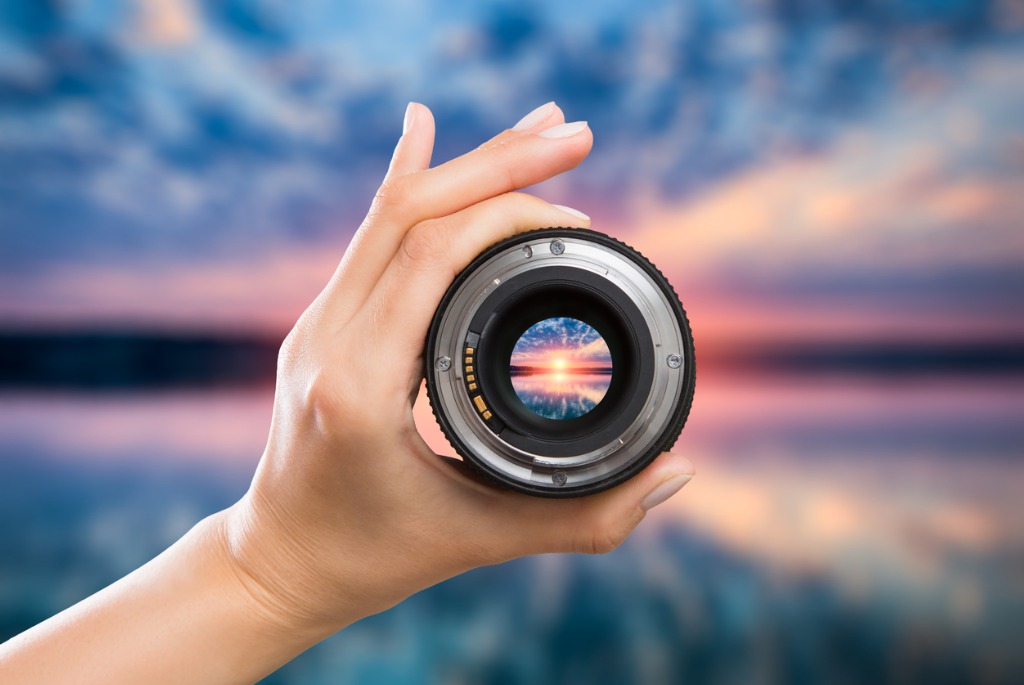 photo by scyther5 via iStock 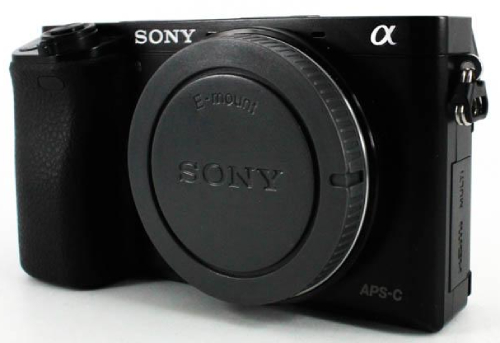 The Sony Alpha A6000 is a great entry-level mirrorless camera. It is one of the best beginner digital cameras for video on the market. It was first released in 2014 and has gone on to transform the world of cameras. It has won countless awards and become the world’s best-selling mirrorless camera!

The first thing that makes this camera great is its 24MP APS-C sensor. A sensor that size is normally only found on pricier cameras. It’s one of the key reasons why the A6000 has excellent image quality. 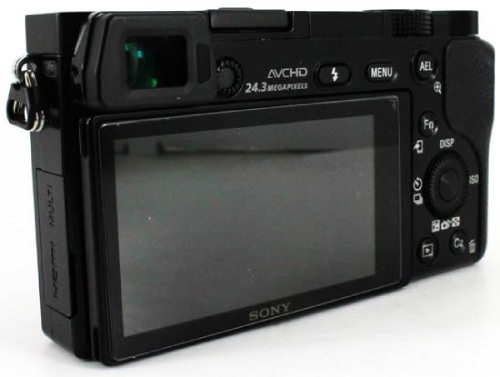 Some of the camera’s other features include:

One of the best places to find terrific deals on used Sony Alpha A6000 cameras is MPB.com. They are a pre-owned retailer that sells cameras, lenses, and other gear at some of the lowest prices on the internet.

Furthermore, thanks to warranties on the majority of their products, you can always buy from them confidently and worry-free.

Sony A6000 Specs and Features

Before we take a closer look at the best Sony A6000 lenses for video, here is a more in-depth look at the specs and features of this digital camera for video: 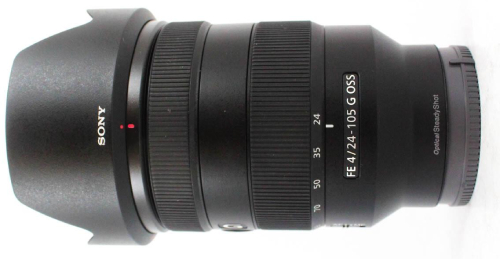 This lens covers a huge range of focal lengths (36-157.5mm with the 1.5x magnification factored in). It also gives you the ability to shoot every type of shot without ever having to change lenses. 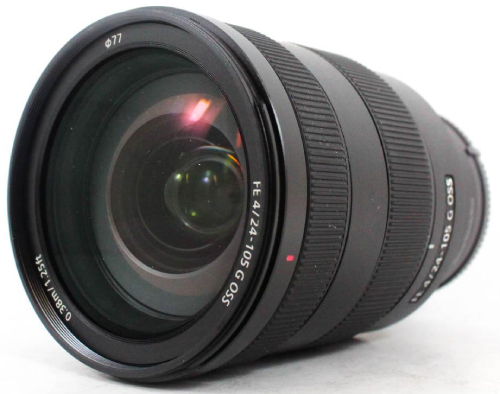 Another nice feature of this lens is the constant f/4 aperture. It makes this lens the perfect choice when shooting in low-light situations. Additionally, it helps create a nice bokeh effect. 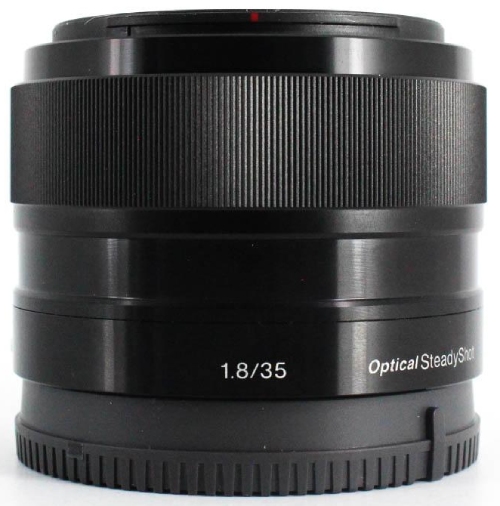 Sony, Sigma, and Tamron all offer more expensive 35mm prime lenses for the Sony A6000. But this one is my favorite because of its sharpness, compact size, and low price.

Don’t let the price fool you, though. Just because it’s a budget-friendly lens doesn’t mean it produces subpar results. It’s actually quite the opposite! 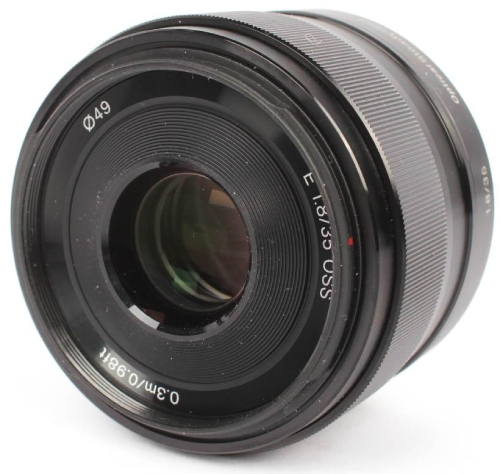 This is one of the sharpest lenses I’ve ever used for video. Most people can’t tell a difference in image quality when comparing it to other more expensive lenses.

If you are still on the fence, maybe features like the OSS stabilization, f/1.8 maximum aperture, and quick and silent autofocus will convince you. Or maybe the weather-sealed design will be enough to help you pull the trigger and invest in one of the top Sony A6000 lenses for video. 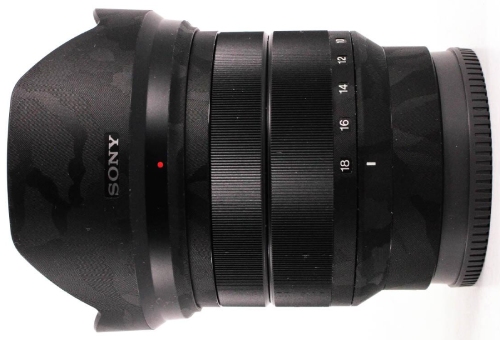 These days, wide-angle lenses are becoming popular amongst filmmakers and YouTubers alike. For filmmakers, they are ideal when you want to create a dramatic look to a scene. For YouTubers and vloggers, they are great because they will easily fit your whole face in the frame even when close-up to the camera.

Lucky for you, some of the best Sony A6000 lenses for video are wide-angle lenses. The best of the bunch is the Sony E 10-18mm f/4 OSS. It has a compact, yet sturdy build. It also uses high-quality glass inside the lens. 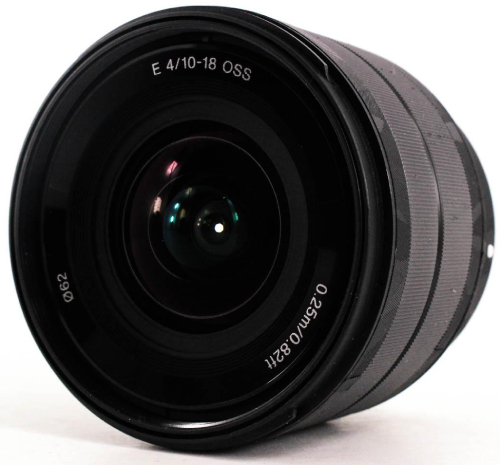 When paired with the Sony A6000, it gives you a wide focal range equal to 15-27mm. On top of that, it has a minimum focusing distance of only 0.82 feet. This means you can easily record yourself when holding the camera.

A few more video features you will love are the crisp image quality, speedy internal focusing, and OSS stabilization. There is also a constant f/4 maximum aperture.

My recommendation would be to pair it with the Sony FE 24-105mm f/4 G OSS to cover a broader range of focal lengths.

Most people don’t think of telephoto lenses when they think about shooting video. However, one of my most used Sony A6000 lenses for video is the Sony E 70-350mm f/4.5-6.3 G OSS. With an equivalent focal range of 105-525mm, it allows you to capture crystal-clear footage from far distances.

I admit that this focal range may not be useful to the average videographer. However, if you are an outdoor/nature enthusiast, a traveler, a sports fan, or a documentary filmmaker, it comes in handy. Additionally, with its zoom capabilities, you can also produce stunning macro and product videos with this lens.

With any telephoto lens, stabilization is key. At least if you want to prevent shaky footage! The Sony 70-350mm has magnificent OSS stabilization.

This lens also has an aperture range of f/4.5 to f/32, silent and responsive autofocus, and a customizable focus hold button. There’s no doubt this is one of the best Sony A6000 lenses for video. 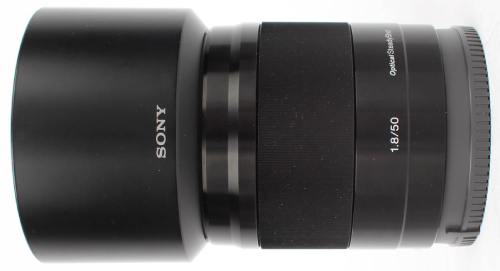 While those are my personal favorite lenses to pair with the Sony A6000 when shooting video, there are tons of other great Sony Alpha A6000 lenses available. Here are a few more of the best lenses for the Sony A6000 to check out: