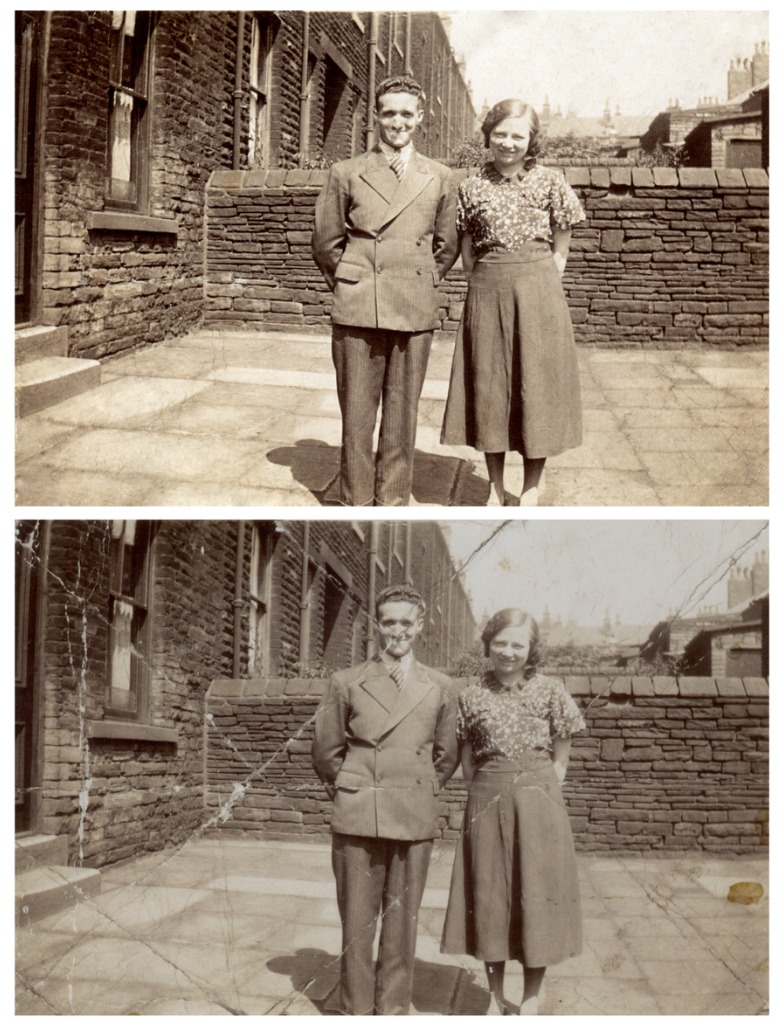 Photo restoration was never something I was interested in when I was younger. It seemed like my dad had a ton of photos of relatives I never knew or only knew when I was really young and I didn’t much care for them.

But, now that I’m getting older and have a son of my own, I recognize the value of photo restoration. All of those old photos that were just getting damaged in my dad’s basement had real value to our family. Of course, it took me a few decades to recognize just how important they were and many of them are now gone forever.

By learning how to restore photos, or by hiring a photo restoration company, you can ensure that all of the photos you’re finding now will be around long after you’re gone. While your kids may not appreciate your effort right now, they’ll soon come to see just how many benefits of photo restoration there are.

Editor’s note: To illustrate some of the points in this article, I use our friends at PhotoRepairPro as an example. These guys have been restoring photos for decades and were the photo restoration service provider for Costco for 10 years. I trust them with my photos - and you should too! 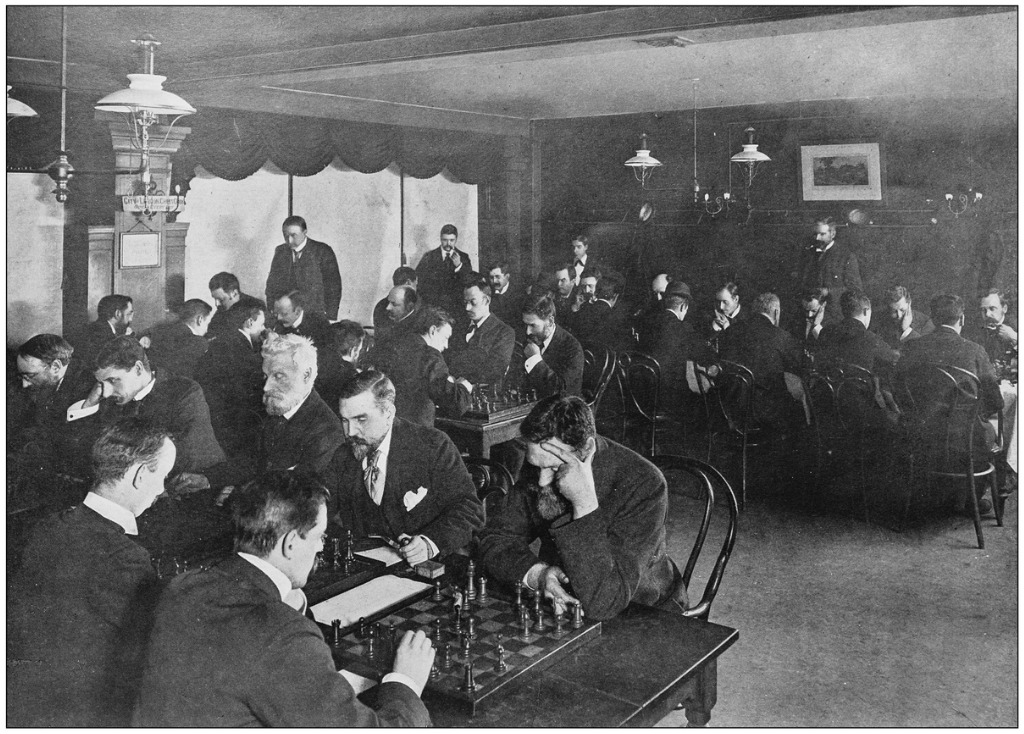 photo by ilbusca via iStock

The longer you let your original copies sit in a box somewhere, the higher the likelihood that those photos are going to be irreparably damaged.

While you may think that some of your photos are already irreparably damaged, until you hire a professional company, like PhotoRepairPro, you won’t truly know because the art of photo restoration has come a long way since you were young. 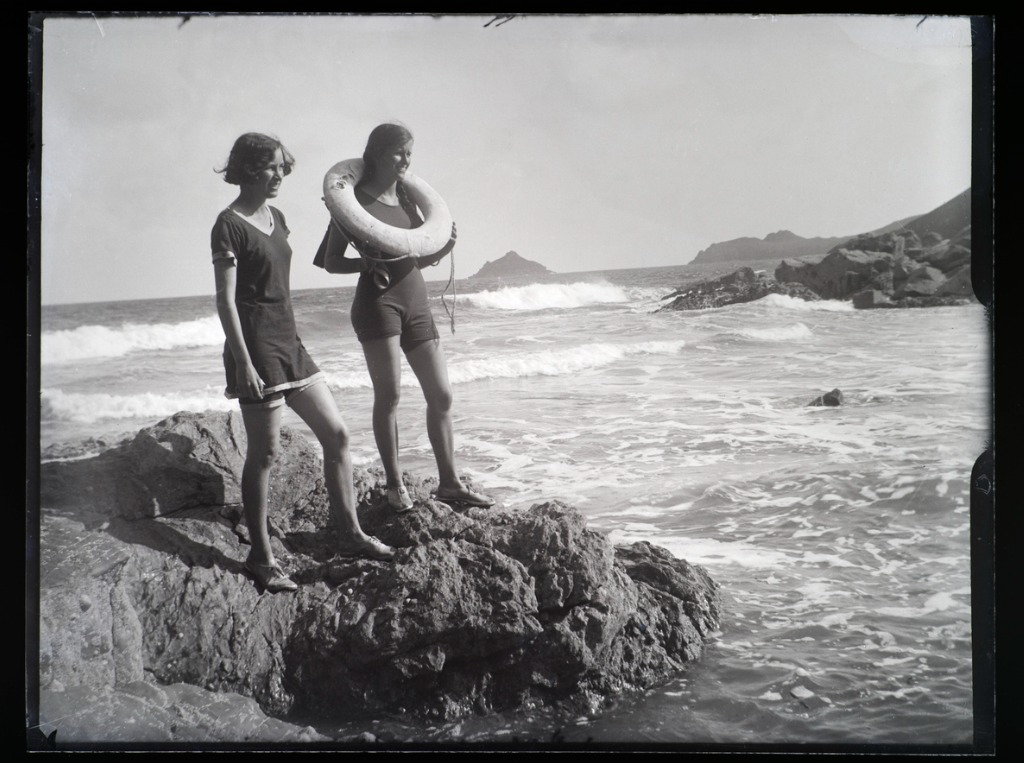 Another benefit of photo restoration is that you can eliminate problems that are present with your originals. 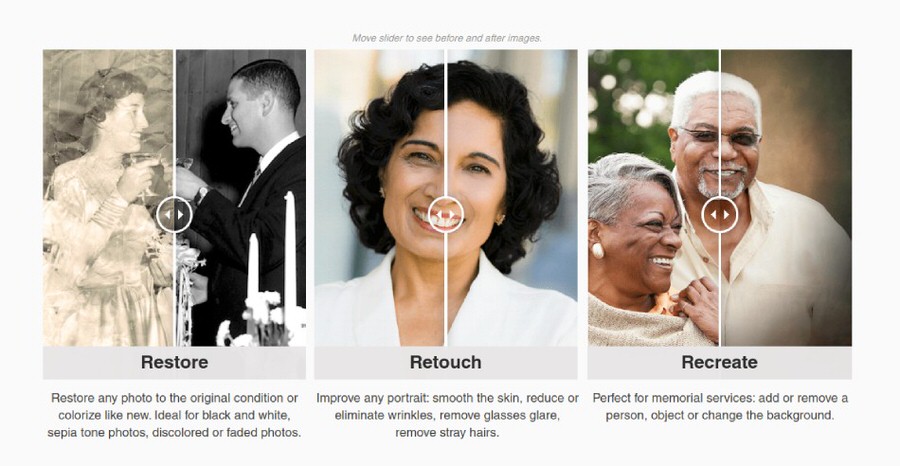 Again, PhotoRepairPro specializes in restoring photos, no matter how damaged they may seem, and while you may be wondering, “How much does photo restoration cost,” the answer is very little. PhotoRepairPro will fix your damaged originals for the flat rate of $35. 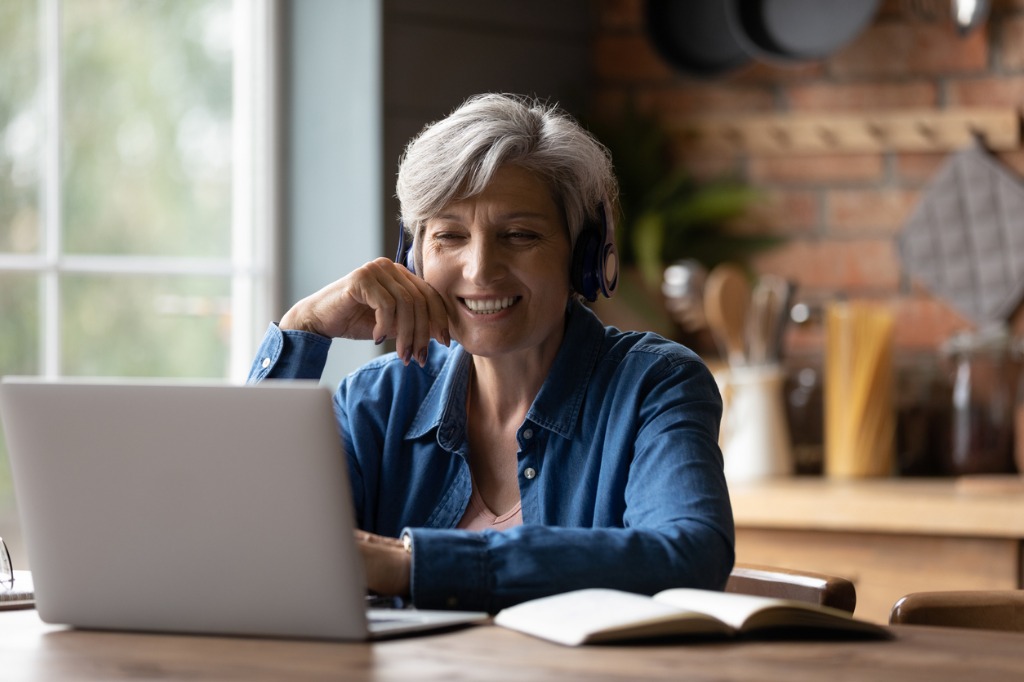 photo by fizkes via iStock

Perhaps your families are more functional than mine, but I know that old photos have caused huge fights among my relatives because one person has the originals and doesn’t want to give them up.

When you restore your photos, you’re also digitizing them. This means that you don’t have to keep fighting your relatives for them because you can simply have them sent to everyone. Depending upon the company that you use, you will likely get an easy to download JPEG of your old photos. This way you can send them via Google Photos, email, Dropbox, or any other service you would like to. 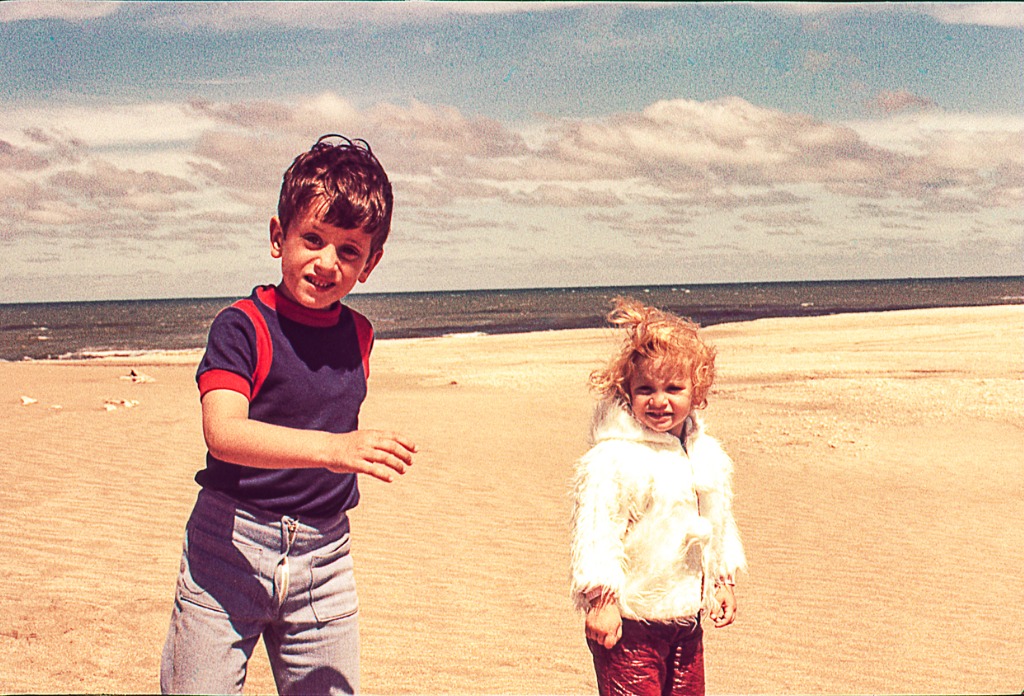 photo by Shanina via iStock

Before my grandfather died, I took a photo of his wife, who had died two decades prior, and got it restored for him. I got it restored to its original black and white, but I also got a secondary copy that I had colorized.

I wasn’t really expecting the color photo to mean much to him, but he wouldn’t put it down when I handed it to him. I hadn’t thought about it, but he hadn’t ever seen a photo of his wife in color. It was the most lifelike experience we could give him so many years after her death. He cried looking at it.

When you restore your photos through PhotoRepairPro you can choose to have them colorized so your loved ones can have the same experience.

And you know you can trust PhotoRepairPro because, as I noted earlier, they were partnered with Costco Photo Centers for over a decade.

While photo restoration is very important, you should also keep in mind that PhotoRepairPro offers other services, like photo retouching and recreating. They can add or remove people or objects from photos, smooth wrinkles and remove stray hairs.

I already mentioned that they do all of this for one flat rate of $35, but they also give you more than your JPEG download. You will get an online proof to make sure that you like the photo before they send it to you and they will also send two 5x7 prints to your home so that you can display them. 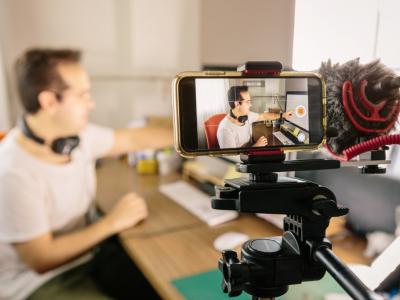 6 Tips for Recording Good Audio for ...