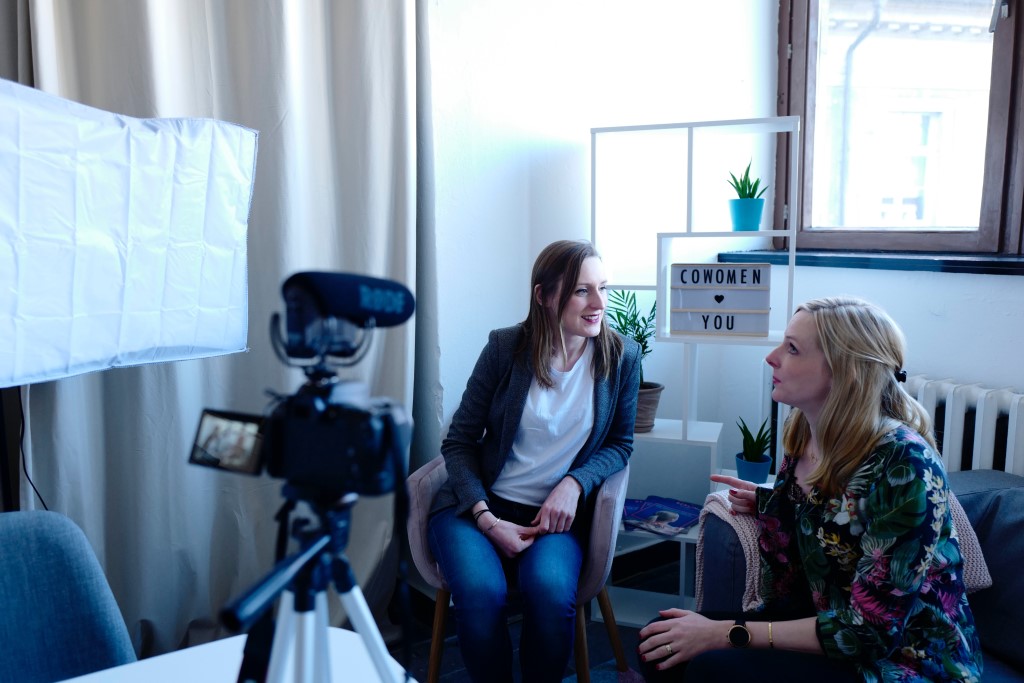 Photo by CoWomen on Unsplash

Vlogging is, in many ways, pertinent for photographers that want to grow their businesses nowadays, but if you’re going to begin vlogging, you’ll want to ensure you don’t look like a teenager in a badly lit bedroom. You’ll need the proper equipment, and that starts with a solid camera.

Here is our list of the best cameras for vlogging in 2019. 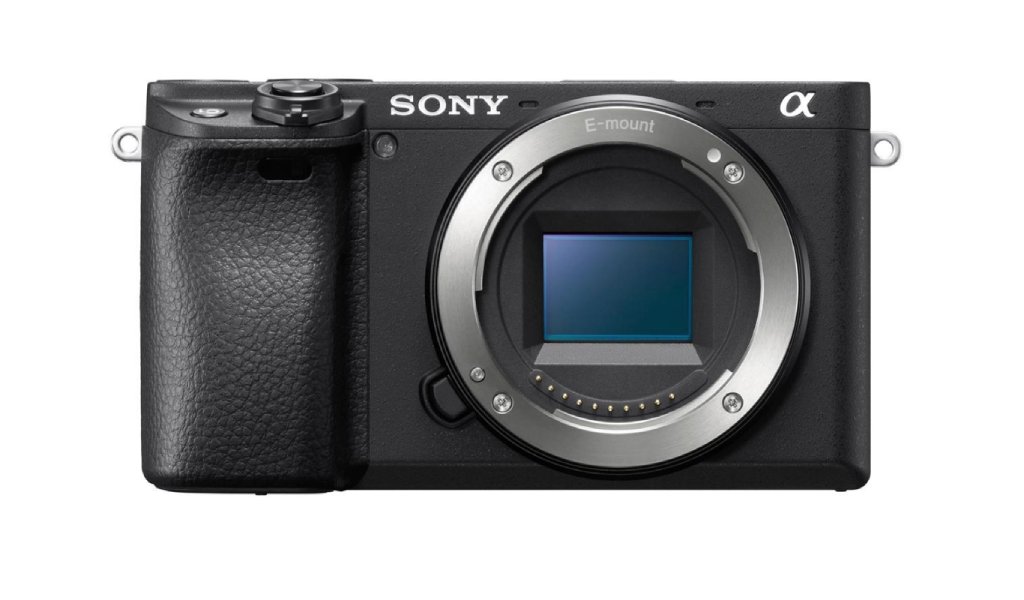 Huge shout out to DSI Pictures for the video above that puts the Sony a6400 through its paces. 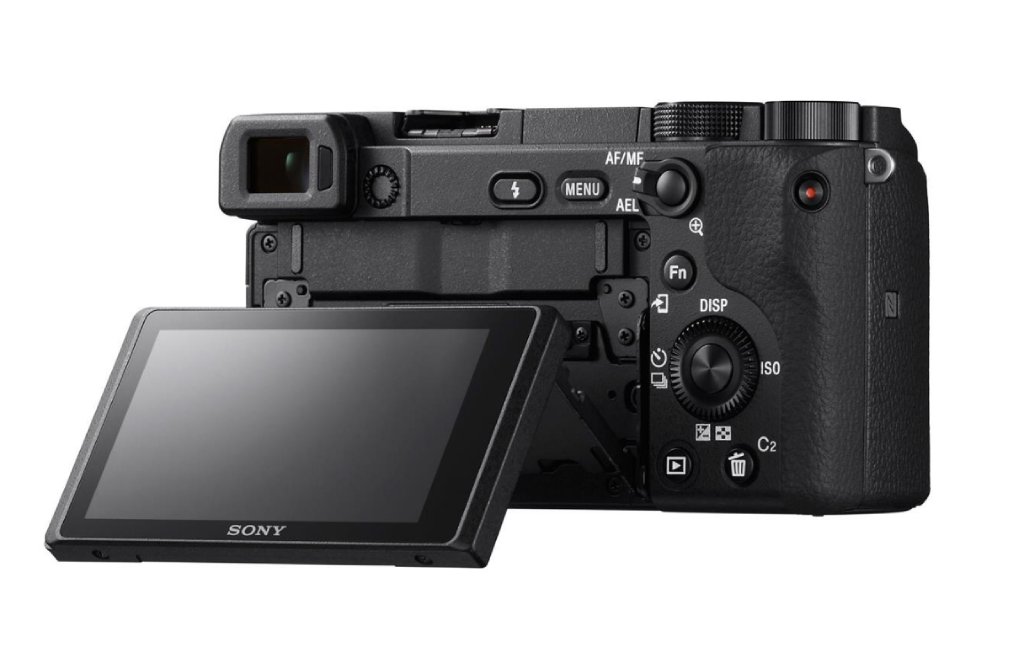 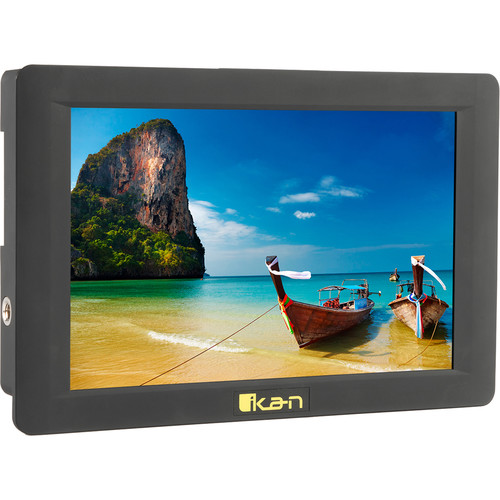 Quick Tip: Get around the flip-up screen issue with the Sony a6400 by using a field monitor.

Having a larger, brighter, more resolute screen like the Ikan Delta DH7-V2 gives you a crisp view of what the camera sees, and with the 178-degree viewing angle, you get off-axis viewing for multiple people without color shifts.

You can attach the monitor to a cage, an arm, and various other attachments to put the screen right in your field of vision for an unimpeded view. 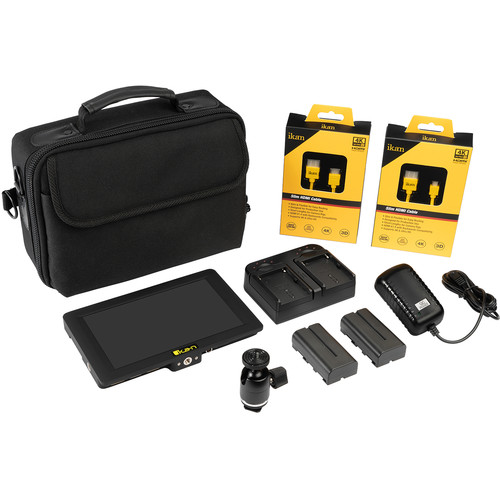 Monitors like this allow you to load 3D luts and custom cube files while also providing a huge set of tools for video making, including a histogram, clip guides, false color, peaking, and more. This monitor is also available in a kit, which adds two batteries, a dual battery charger, a power adapter, a D-Tap power cable, two HDMI cables, a ball head with shoe mount, and a soft case to carry it all! 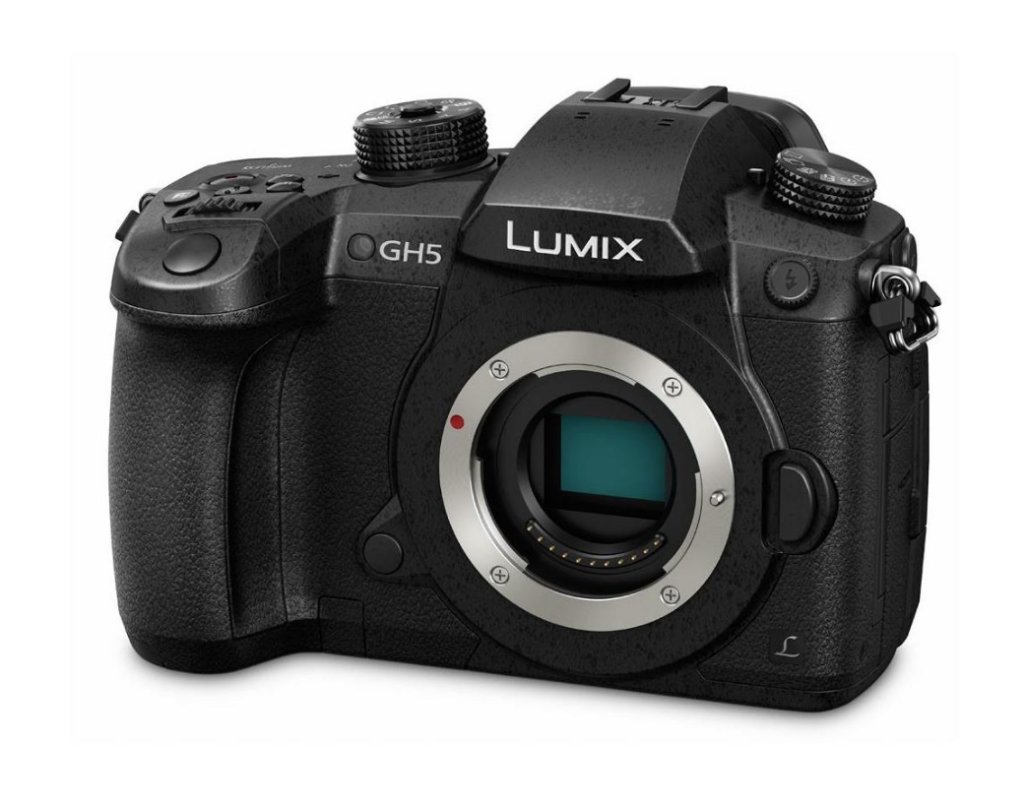 The Panasonic Lumix GH5 is one of my favorite vlogging cameras because it pairs in-body stabilization with 4K video at 60/50p and a 20.3MP sensor.

What I’m saying is, this is definitely the vlogging camera for the adventurer that needs a small body with a killer stabilization system.

The Panasonic GH5, as showcased by Colin Ross above, should definitely be considered a professional-level vlogging camera. It’s not for the faint of heart, but once you get familiar with this camera, the quality of video you can create is off the charts. 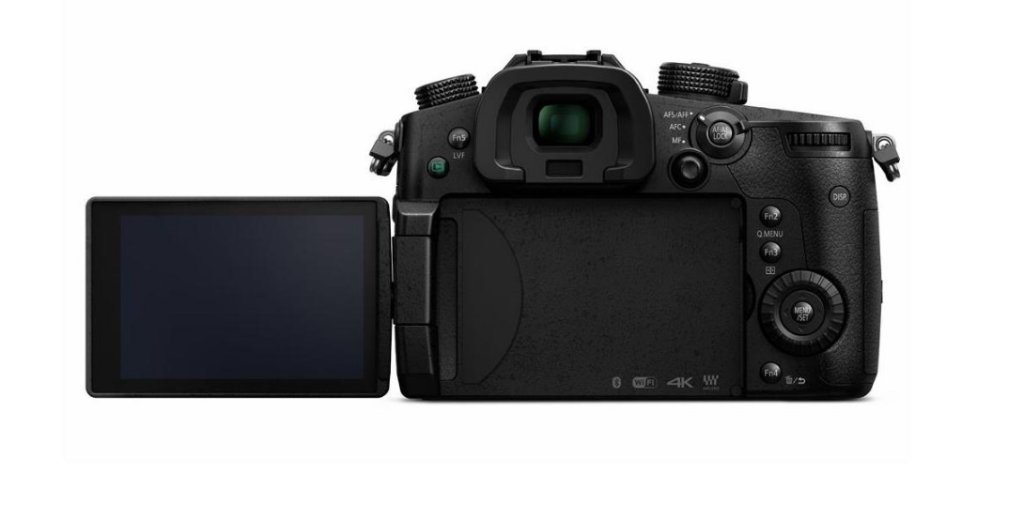 Pros of the Panasonic GH5:

Cons of the Panasonic GH5:

You can purchase the Panasonic GH5 for $1,300 at Adorama. 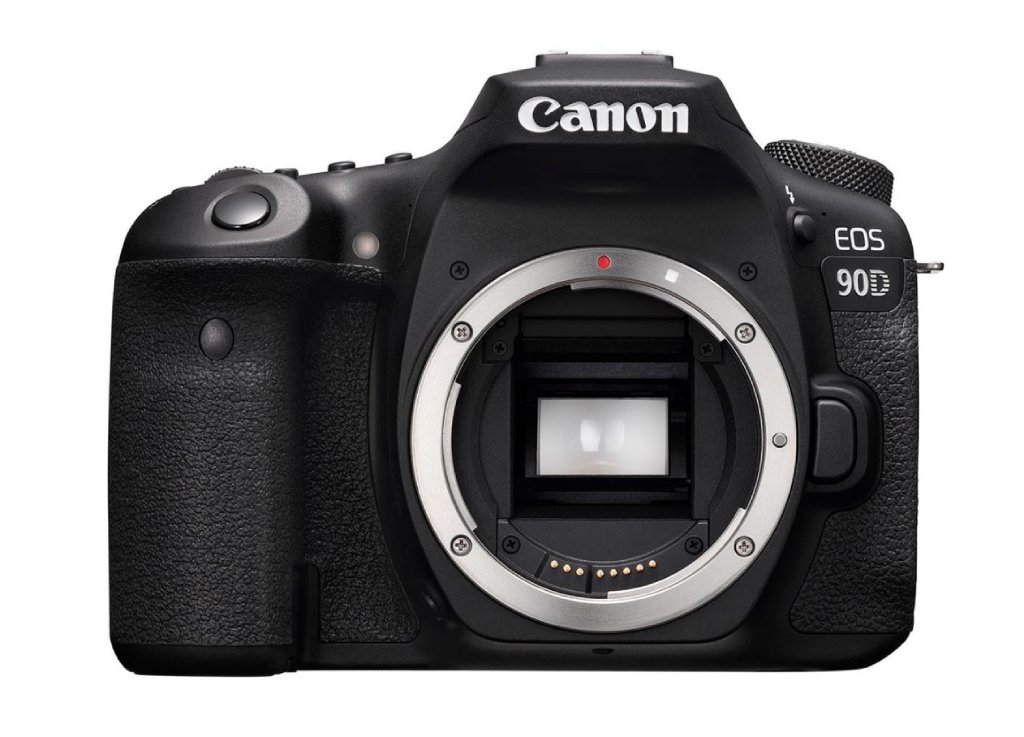 The Canon EOS 90D also features 4K video at 30p, with an incredible screen that faces forward. It also features mic input for that all-important shotgun mic you need to get high-quality audio.

There isn’t anything to hate about the uncropped 4K video of the Canon EOS 90D, either, and Dan Watson proves it with this video test.

Besides, the 90D is compatible with dozens and dozens of EF and EF-S lenses, so there’s virtually untapped creative potential with wide-angle, standard, macro, and telephoto lenses. 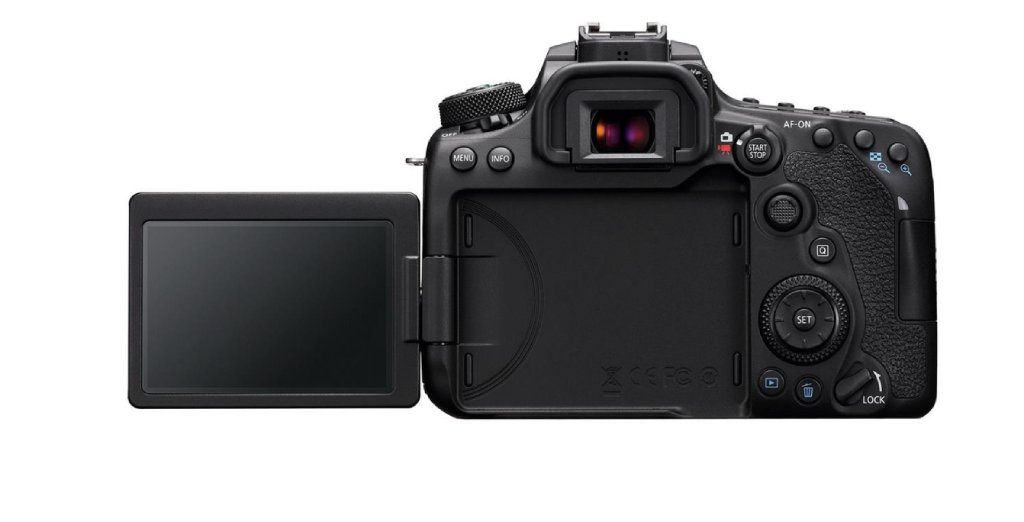