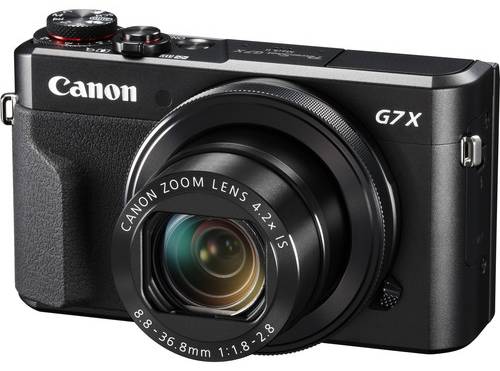 The Canon PowerShot G7 X II came with a whole new range of specs, which fixed a lot of the technical performance issues of the original camera, like a new DIGIC 7 processor and a better sensor.

If you are in the market for an enthusiast compact camera, then the Canon PowerShot G7 X II may still be a good option for you, despite its age, because of its cheap price. However, if you’re in need of some of the fancier, newer specs that you can expect of an enthusiast compact camera that came out within the last two years, then this may not be a good option for you.

In this Canon PowerShot G7 X II review, I’m going to walk you through the specs, build, and finally the price. 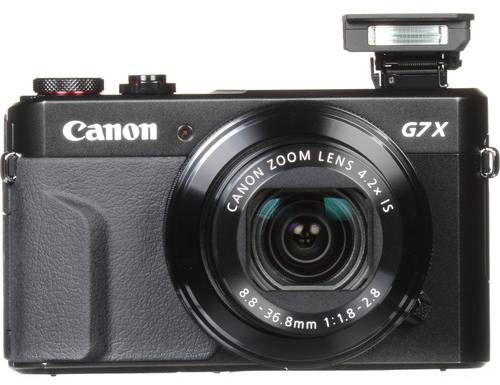 So, the Canon PowerShot G7 X II may have had some great specs when it first came out, but do any of these specs hold up after 5 years?

This camera comes with a 20MP 1”-type CMOS sensor. Of course, this type of sensor has its limitations, but plenty of modern compact cameras feature the same thing.

It also comes with a 3” tilting LCD screen with 1.04m-dots. When the Canon PowerShot G7 X II first came out, a lot of vloggers swore by it and its tilting screen is a big part of the reason why. Of course, modern videographers and vloggers will be less attracted to the Canon PowerShot G7 X II because it doesn’t feature 4K video. Instead, you can find Full HD video at up to 60p.

A huge part of the draw of the Canon PowerShot G7 X II is its size. The camera weighs just 0.70 lbs and can be easily held with just one hand. It also fits into your jacket pocket with ease. 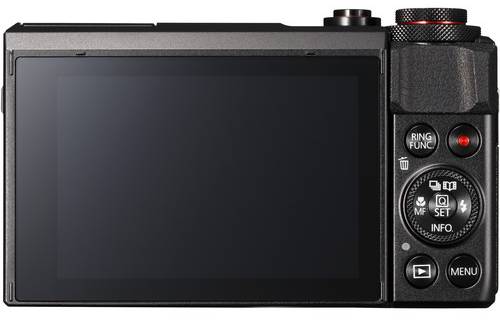 This camera also comes with a built-in ND filter, which is a fun addition for photographers who are traveling and may be near some beautiful bodies of water, and a built-in flash, which is good for travelers who may catch themselves out after dark with this camera. 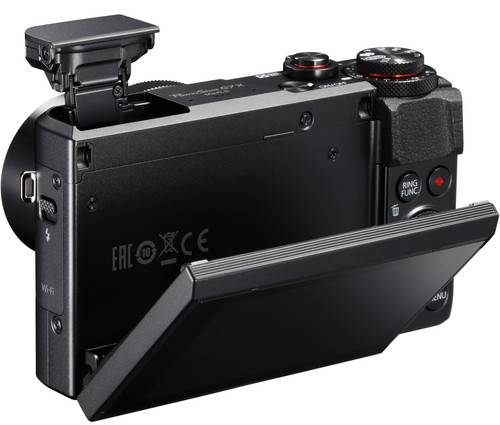 One issue with a lot of compact cameras like this one is that the manufacturers were so busy trying to figure out how to get them to be as small as possible, that they didn’t spend much time thinking about the quality of the shooting experience. Thankfully, Canon didn’t really make this mistake.

When it comes to the Canon PowerShot G7 X II handling, this camera is really quite good. For starters, it features that tilting screen which I already mentioned. This means that you can easily take selfies or vlog with this camera. For travelers interested in a compact camera they can bring with them everywhere, this is a huge bonus. 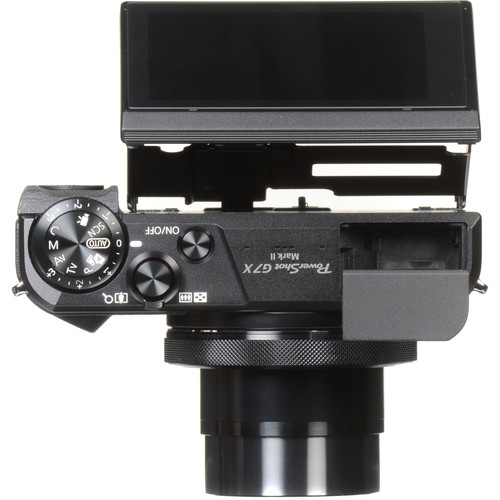 The grip on this camera is also much more pronounced than it is with some of its competitors. The grip is a bit oddly shaped, if I’m being honest, and it threw me off at first, since it is quite triangular. However, after shooting with it for a few minutes, I started to absolutely love it.

Additionally, just because this camera is aimed at enthusiast photographers doesn’t mean that it doesn’t have a few hidden gems for those of us who have been at this for far longer. For instance, it comes with a stepped lens ring rotation option.

As I already mentioned, the Canon PowerShot G7 X II video performance is a little outdated, considering the camera came out before 4K video capabilities were an absolute necessity. However, if you aren’t a videographer, then this camera can still work perfectly for you. The video above by Bryan Francisco proves how.

This camera wasn’t created with videographers in mind, but it was created for just about everyone. If you pick this camera up, you will be able to shoot video. Even if you don’t consider yourself a beginner photographer, the Canon G7 X Mark II is still a good option because it allows you to always have a camera on you, even if you didn’t feel like packing up your large DSLR. 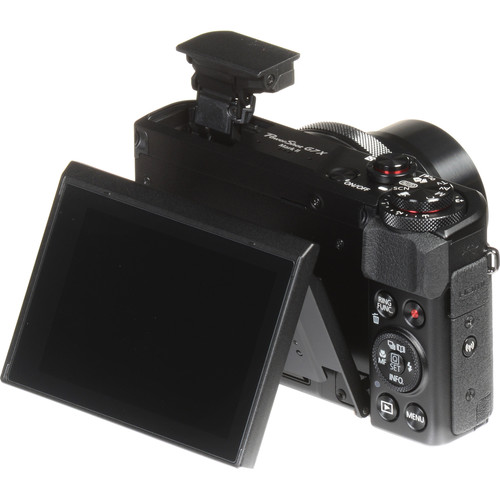 This camera shoots Full HD video at up to 60p. It also has lots of zoom. You get a 4.2x optical zoom with this camera, which means that you can take fun travel videos, despite the crowds.

The camera also comes with Wi-Fi so that you can upload your videos directly to social media.

The one major issue that this camera does have when it comes to video is that its battery just isn’t that powerful. It can last for up to 260-shots, or less than 1 hour of video time. Since this camera is marketed as the perfect travel camera, the weak battery is a real disappointment. 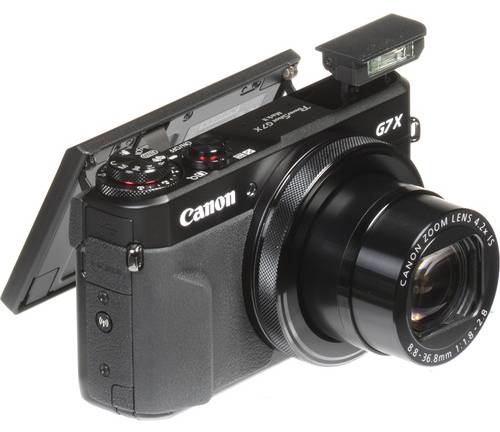 Since this camera has been discontinued, you are looking to pick one up from a used camera retailer. As you know if you’ve been reading PhotographyTalk for a while, we highly recommend you do all of your used camera shopping at MPB.

MPB is a used camera retailer that operates in America and across Europe. As such, they rotate through hundreds of new products every day, which means you can just about always find what you’re looking for. MPB will allow you to trade in your old camera gear and use that money towards the purchase price of something new.

MPB also features a great grading scale. With its reliability, you always know what your new-to-you camera will show up looking like.