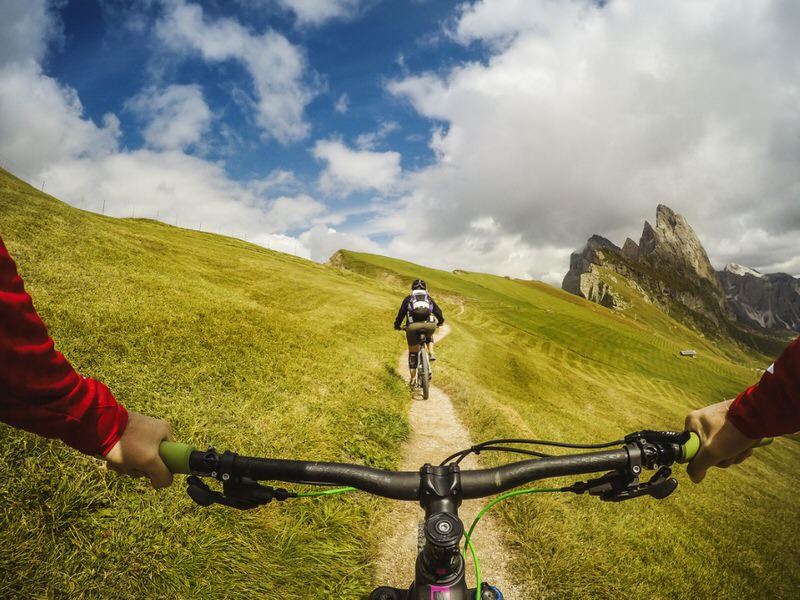 The GoPro Hero 9 Black dropped in the middle of a pandemic in September of last year, which was a pretty gutsy move by GoPro.

The GoPro Hero 9 Black was the much anticipated follow up to the long line of GoPro cameras. While the GoPro Hero 9 Black obviously features the best specs of any other camera in the lineup, some people have been questioning whether the improvements made with this edition are enough to warrant its somewhat shocking price tag. 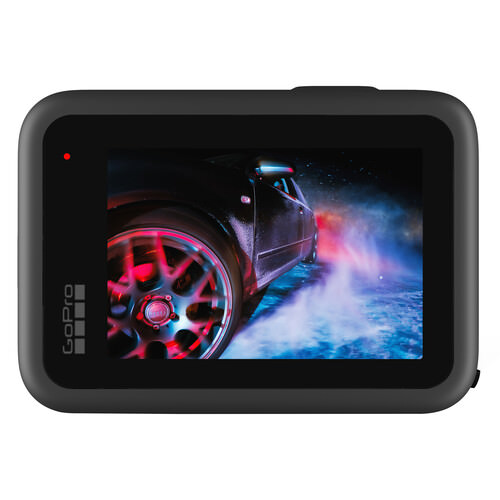 The GoPro Hero 9 Black features a 23.6MP sensor, 5K video, and a front LCD screen with live preview, which is super useful for vloggers.

If you’re interested in creating timelapse videos, you can shoot 4K at up to 30x speed.

The camera comes with built-in Wi-Fi and Bluetooth.

It seems as though most of the initial problems with the GoPro Hero 9 Black, like the unresponsive rear touchscreen, were fixed with a firmware update that was released back in November, so you should be getting a wonderfully functional adventure camera if you buy it right now.

Other GoPro Hero 9 Black Specs Include: 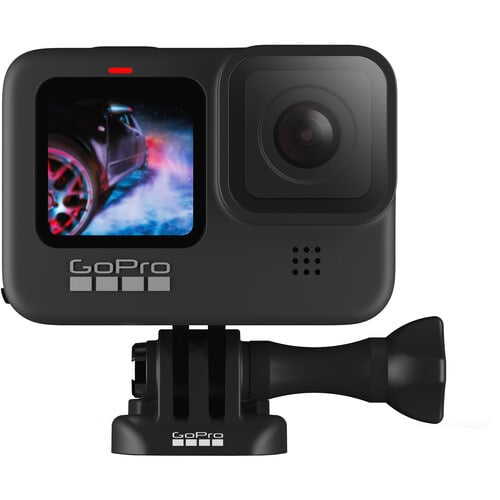 Since I’m going to talk a lot more about the GoPro Hero 9 Black features later on in this article, I thought it wise to simply list all of the new features for it right now.

This camera comes with a new live preview screen, a 30% longer battery life, and a battery that is more weatherproof so you can expect fewer issues when shooting in intense cold.

You can now use this camera to livestream on Twitch, which many young GoPro users will be fond of.

There is something called “scheduled capture,” which allows you to shoot video off of this camera without being there, and there is webcam support available for PCs and Macs.

GoPro added a water drain so that you can keep snow, ice, and rain from ruining your side microphone as well.

The GoPro Hero 9 Black build measures 71x55x33mm and weighs just 158g, or 5.6oz. If you’re accustomed to shooting with GoPros, then this may seem a little large to you. That’s likely because the camera now features two screens where it used to feature just one.

The 2.27” rear touchscreen is 16% bigger than the screen on the Hero 8 Black and the camera needed to be larger in order to fit it. In fact, just about everything with this camera is a little bit bigger. Even the buttons are larger. 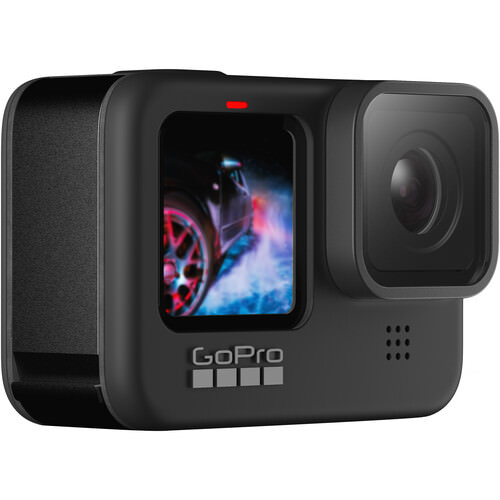 One other change to the build of this camera is that it comes with a removable glass lens protector once again. I’m pretty sure GoPro just heard from enough angry photographers to realize taking this feature away in the first place was a huge mistake. This means that ND filters created by third parties should work with the camera again.

Thank you to Yuu at the Photo Journal PRESS for the GoPro Hero 9 Black video performance test above.

However, the really great thing about this camera’s video performance is Hypersmooth 3.0. It allows you to stabilize all of your footage with incredible ease.

If you’re going to be using this camera for low light shooting, then you should get familiar with its “night mode.” As can be expected of a GoPro, it’s not all that impressive and it does add a fair amount of noise to your video. 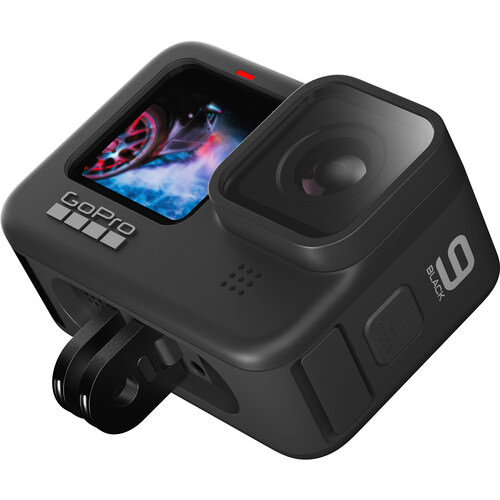 However, as noted earlier, there is a new video feature called “scheduled capture” which allows you to create video or timelapses at a certain time. So, you could set up your GoPro and it could record the night sky for you, without you needing to be there.

Perhaps one of the most unique video features that this edition added is a 30-second looping video buffer. It helps you to always capture the action.

If you are a vlogger and need to do a lot of streaming, you can do so with this camera in 1080p. You can directly stream video to YouTube, Facebook, and Twitch. 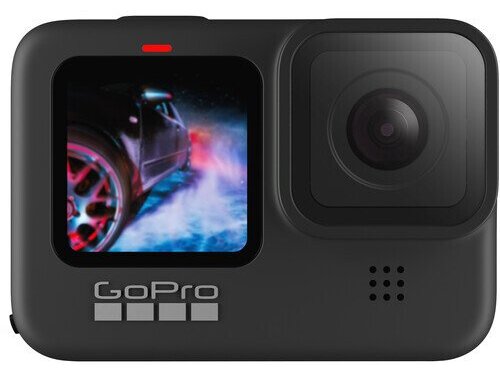 The GoPro Hero 9 Black price is currently listed as $400 on Amazon. But, as we all know, there are ways to get used camera gear for a huge reduction in price.

Since the GoPro Hero 9 Black was released in September of last year, people are already getting rid of their versions, either because they only purchased it for one single trip or because someone bought it for them as a holiday gift. Regardless, their loss is your gain.

You can purchase a used GoPro Hero 9 Black on MPB for a big price reduction. I just checked MPB a moment ago and there are not any GoPro Hero 9 Black bodies available right now, but since MPB rotates through hundreds of products everyday, you should keep checking back.

And, if you’re looking to pick up any other used GoPro bodies or GoPro accessories, then you definitely need to check out MPB’s GoPro page.

If you haven’t shopped with MPB before, then there are some things you should know about the company that I’ve outlined fully in our MPB review below.

MPB is one of my favorite used camera sites because you can directly exchange your old gear with them. For instance, if you have a GoPro 8, you can trade that in and use the credit you earn off of that sale to pick up a GoPro Hero 9 Black for even cheaper.

MPB also hires photographers to rate every piece of equipment that they buy. This means that MPB’s rating system is one of the most trustworthy in the industry. If the page says your GoPro Hero 9 Black is in “like new” condition, you can actually expect it to be barely used.

Plus, since all of their equipment is in good shape, you can save a lot of money by purchasing quality used gear at affordable prices.

3 Ideas for What to Do With Your Old Photos