A man, identified only by his surname, Li, died in eastern China last week while jumping from a bridge into shallow water in order to gain internet fame. 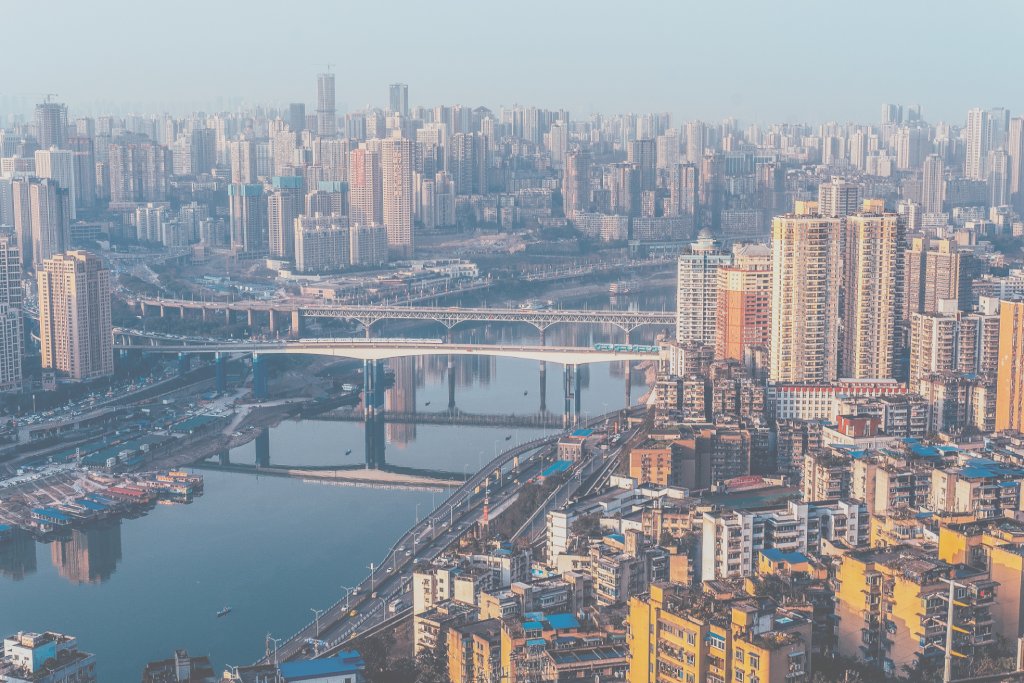 Photo by Ming Chen on Unsplash

Li, a 28-year-old chef, performed the stunt last Saturday and was killed when he hit stones beneath the water's surface.

Li had a friend film his stunt for Kwai, one of the many Chinese livestreaming apps. Previously, Li had made the equivalent of $30 while filming on the app.

"He said when he became popular he would quit his job and focus on livestreaming," said his cameraman, Huang. 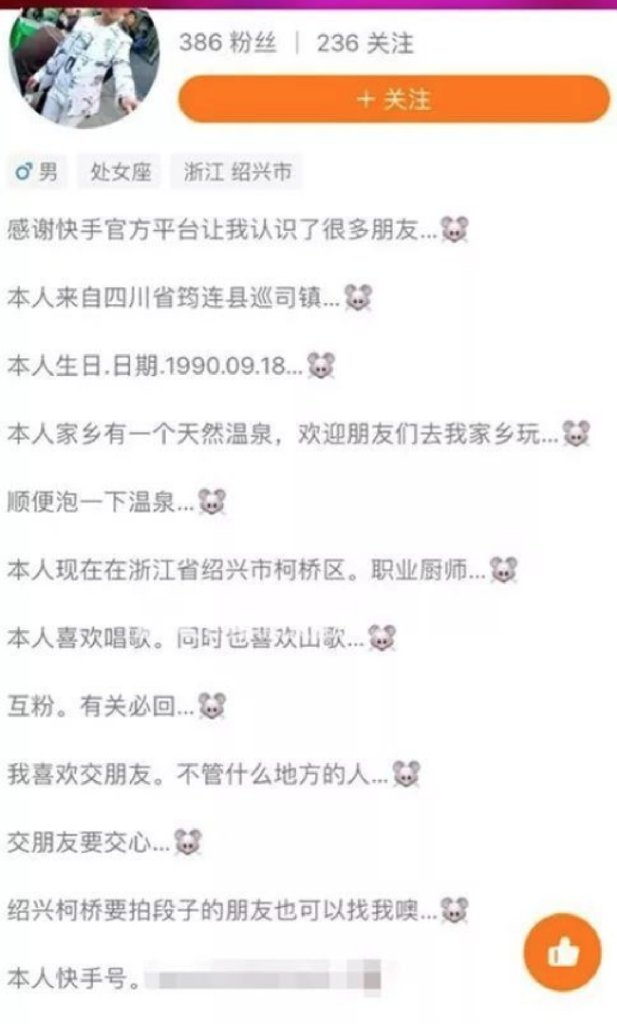 A screenshot of Li's Kwai account, which shows he had over 300 followers at the time of his death

Huang and Li worked together to formulate a good stunt that would ensure more followers for Li.

Sadly, Huang had to pull Li out of the river and rush him to the hospital where he was pronounced dead. The culprit was bleeding in his brain.

Li was part of the growing movement of Millennials willing to risk life and limb in order to become the next famous daredevil who gets paid to perform terrifying stunts.

Rooftopping, as it's often called, is the act of performing wild stunts on camera. The craze is happening all over the world, but the Chinese are most popular for it because of the country's endless livestreaming apps.

Li is not the first Chinese daredevil to die while livestreaming. Last year, a viral video showed a rooftopper falling over 60 stories to his death

Warning: this video is graphic.