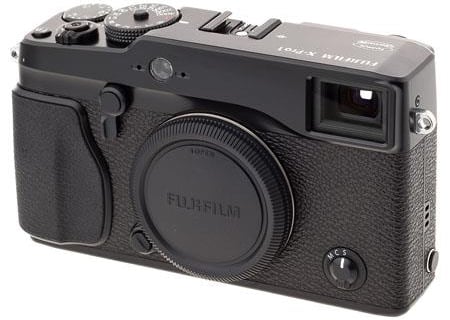 Despite the fact that the Fujifilm X-Pro 1 is going on a decade of age, it’s still one of my favorite cameras that Fujifilm has released.

I’ll be honest, it’s definitely one of my favorite cameras because of its design (since everyone knows I’m a huge sucker for Fujifilm aesthetics). And just because it’s my favorite camera, that doesn’t mean it has gotten a lot of love from the photography community as a whole. 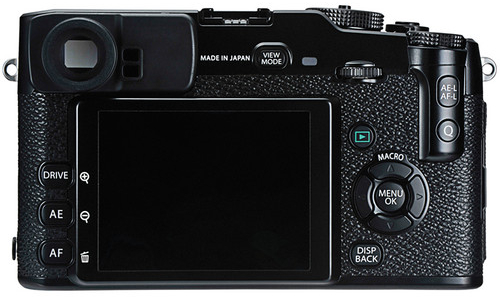 Given the fact that this camera is so old, some of the Fujifilm X-Pro 1 specs are outdated. But that isn’t necessarily the case with all of them.

The camera doesn’t feature in-body image stabilization, but it does support in-lens optical stabilization depending upon which lens you’re planning on shooting with.

The camera features a 6fps burst mode, a 3” LCD screen with 1.23m-dots, and a battery that will get you 300 shots on a single charge.

It also comes with an electronic viewfinder. The EVF features 100% coverage and 1.44m-dots.

Other FujiFilm X-Pro 1 Specs Include:

The Fujifilm X-Pro 1 body is very similar to other Fuji X cameras. If anything, the Fujifilm X-Pro 1 was just a slight step up from some of its predecessors because all of its plastic buttons feature a better finish so that they don’t have any problems getting stuck.

The camera features a focus mode selector that works as a rotary switch. It also features a four-way controller which is large enough to use with thin gloves on, a Drive mode button that was placed right over the metering mode button, and a Q button. The Q button will bring up the control panel so that you can change a whole bunch of functions on the camera without messing with the menu too extensively.

Despite the fact that this camera can shoot Full HD videos, it doesn’t come with a movie mode button. So, it was pretty clear that Fujifilm didn’t even care to pretend like this camera was made with videographers in mind. 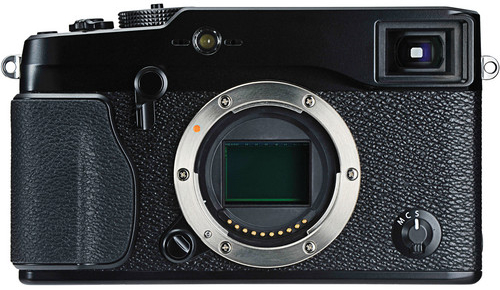 When it comes to the Fujifilm X-Pro 1 build, it’s important to note how large this camera is. It measures 5.5” x 3.2” x 1.7”. Importantly, it also weighs right around 1 lb with its battery and memory card.

When it comes to the handling of this camera, I think it’s one area you won’t have any complaints about. As I already mentioned, the Q button allows you to change functions that you need immediately while you are shooting. The camera also features some customization options, like an Fn button.

In true Fujifilm style, the camera also provides plenty of buttons for photographers who are looking for a more traditional shooting experience.

Importantly, you can reach all of those buttons without having to adjust your hands too much. This has been a problem with Fujifilm cameras in the past (and continues to be to some extent) but this camera seemingly got it all right.

Thank you to TheCameraStoreTV for the Fujifilm X-Pro 1 review above.

As aforementioned, you can’t shoot this video via a movie mode button. You have to start filming via the drive mode.

Given the abysmal treatment that video got with this camera, you can likely guess that it doesn’t include a socket for external audio recording, meaning you’ll be stuck with whatever you can get via the stereo microphone. 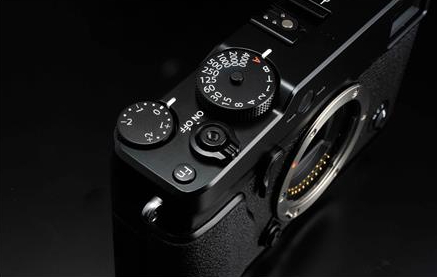 However, given the fact that it came out in 2012, the camera’s price has steadily decreased since that time. You can now find used Fujifilm X-Pro 1 bodies available for as low as under $500. You just have to know where to look.

What I love most about buying used cameras off of MPB is the fact that their rating system is so accurate. MPB hires photographers and videographers to rate their equipment so that you know exactly what your new-to-you camera will look like when it arrives.

For a whole list of other reasons why I love shopping used cameras on MPB, you can read the MPB review in the learn more links below.