Getting Started in Vlogging - What You Need and Best Practices 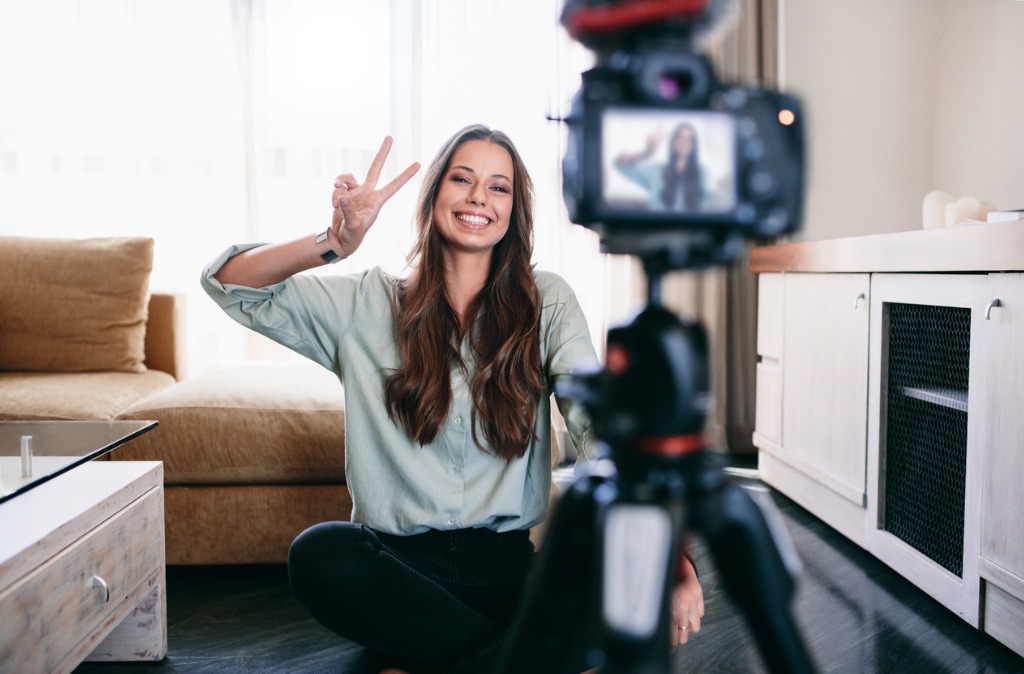 So, you’re thinking about vlogging and you’re wondering if you really need to spend hundreds and hundreds of dollars on your equipment.

No. You don’t. You just need the basics. But, you’ll want to make sure your vlogging gear will still last you a long time.

Here’s a list of everything a vlogger can’t live without. 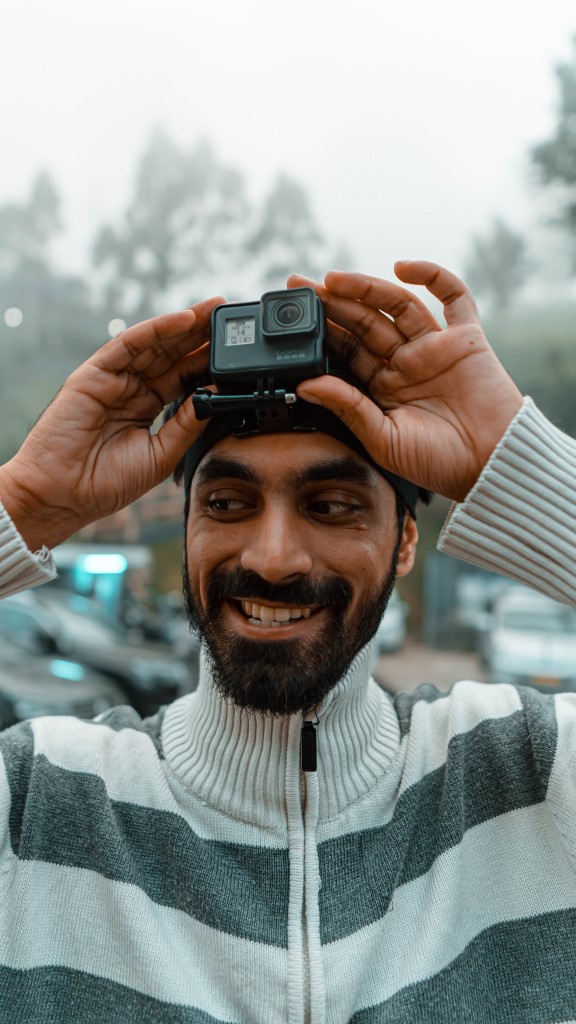 Photo by Arindam Raha from Pexels

You’re definitely not going to get very far as a vlogger without the most basic of vlogging gear: a good camera.

I think the most important thing when purchasing a camera is to remember that it’s 2020 and most cameras are going to be more than enough for your new vlog. Don’t overspend here and not be able to purchase the other vlogging gear essentials. 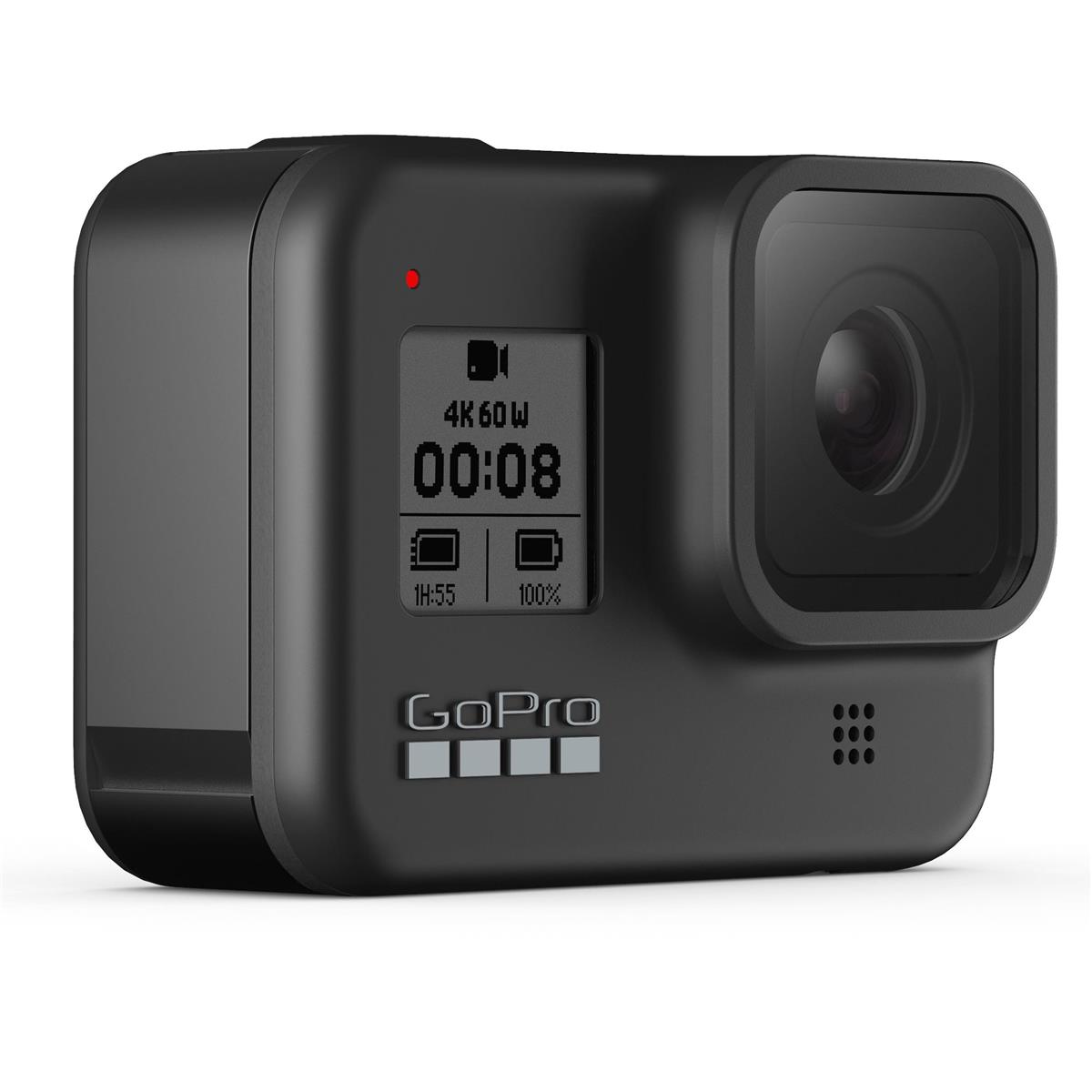 While you can use just about any DSLR or mirrorless camera out there, I’d recommend purchasing a GoPro because GoPros are definitely the easiest vlogging camera for traveling and shooting outside of a studio.

They’re rugged, easily portable, and packed with features that make them a well-rounded camera. Besides, you can get a GoPro Hero 8 Black for $400, which is a great price for all the functionalities you get:

You may not be planning to shoot anywhere other than your house, but if the need arises, you’ll have wished you went with a GoPro! 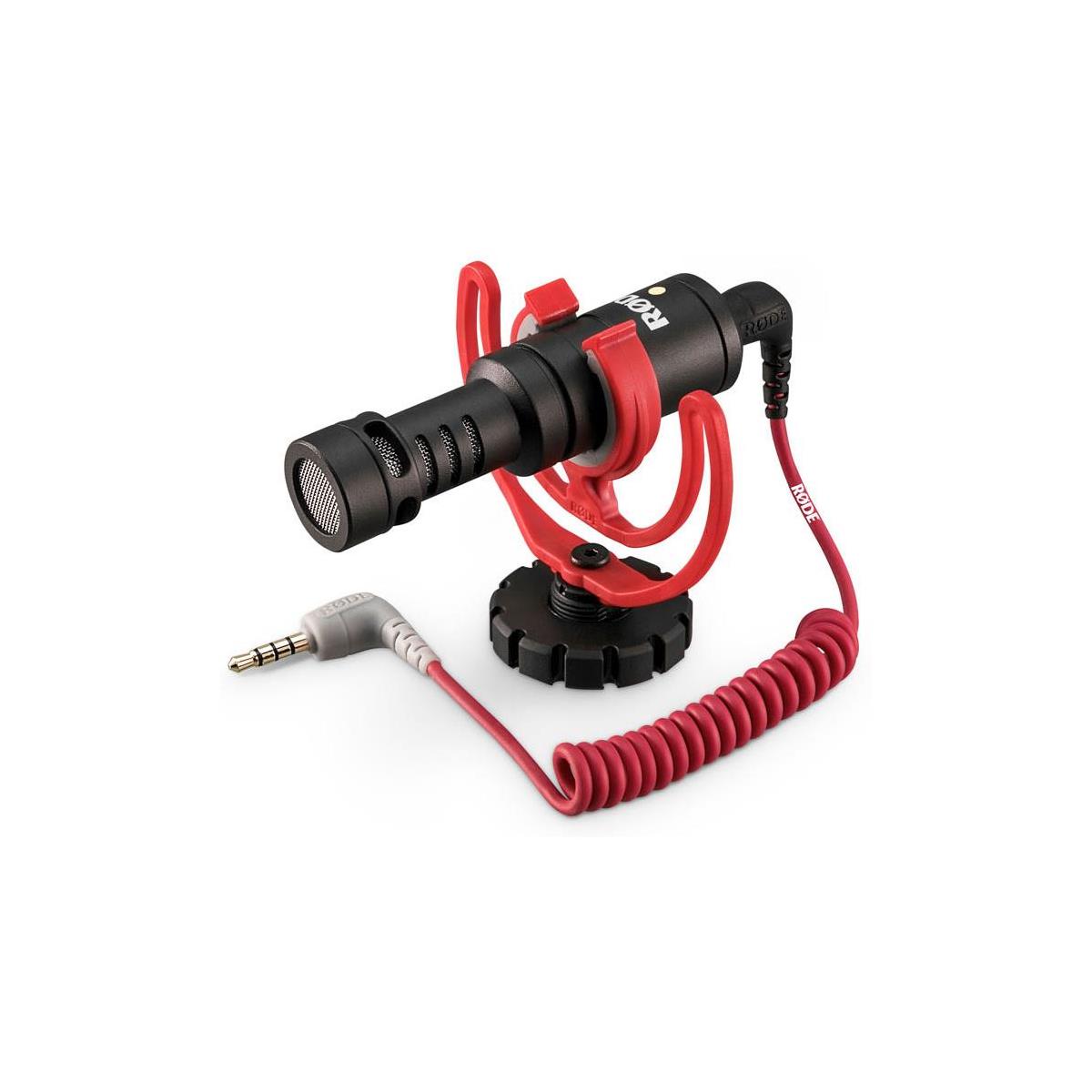 Quick Tip: You’ll want to invest in a quality external microphone to go with your GoPro. I’ve used the RODE VideoMicro and loved its sound quality and compact size. It’s a perfect addition to a GoPro because it’s rugged and portable, just like the GoPro! And at just $59, it’s budget-friendly too! 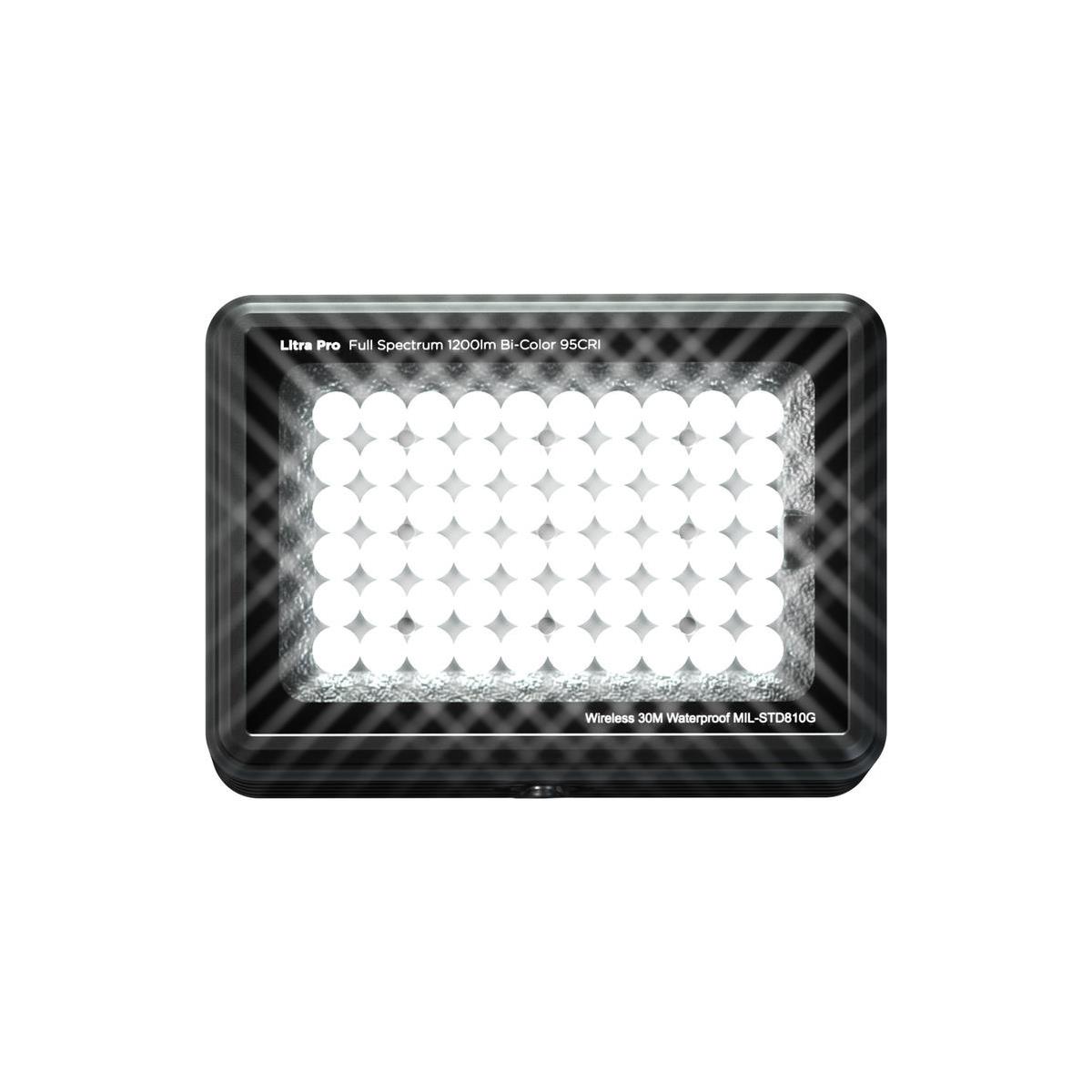 You’ll want to use natural lighting for your vlog as often as possible, but sometimes it’s not. In these times, you’ll want a natural-looking light to ensure your face doesn’t have any awkward shadows.

I use the LitraPro because it is 100% dimmable, has adjustable color temperature, can run for up to 10 hours on one charge and is waterproof up to 90 feet.

You can use it in your studio, on that epic surfing trip you’ve been planning, or on your trip to Machu Picchu and points in between.

It’s hard to find a light that is this bright, this rugged, and this portable. You can purchase a Litra Torch LitraPro on Adorama for $220. 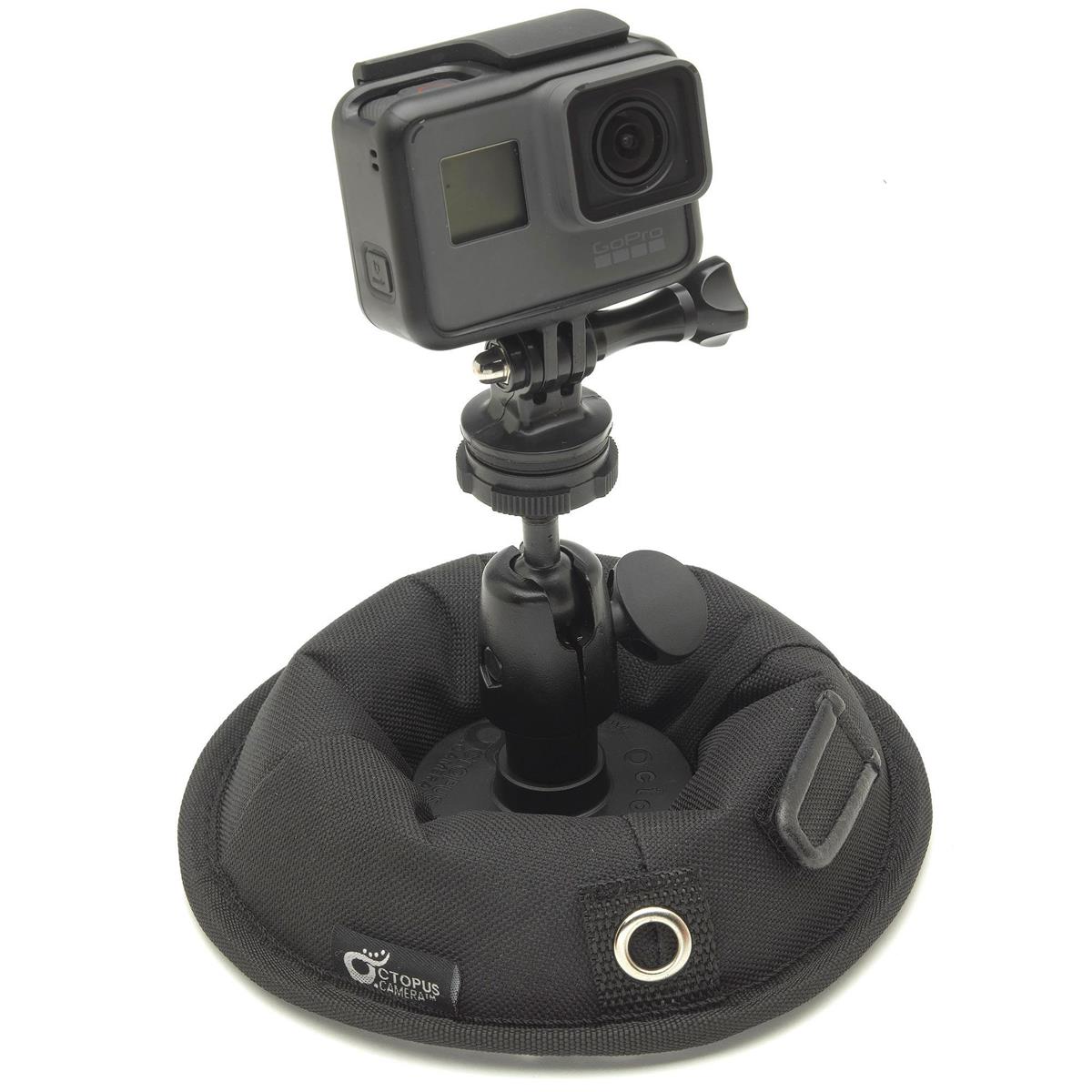 People who write about vlogging best practices will always recommend getting a tripod, but I’ve found something just a little bit better.

The Octopad does everything a tripod can’t through its patent-pending technology. It doesn’t slip or slide, it doesn’t cave under weight and it never loses suction - because it doesn’t use suction!

It’s weighted bottom keeps your GoPro, LitraPro, microphone, and other vlogging accessories perfectly stable, even on uneven surfaces. Heck, I often use my GoPro and Octopad as a dashcam setup - I set the Octopad on the dash, hit record on the GoPro, and we’re off.

As soon as you buy this, you’ll have wished you had it in your camera bag over the years because it makes taking video and photos so much easier.

The Octopad is available for only $27 on Adorama. 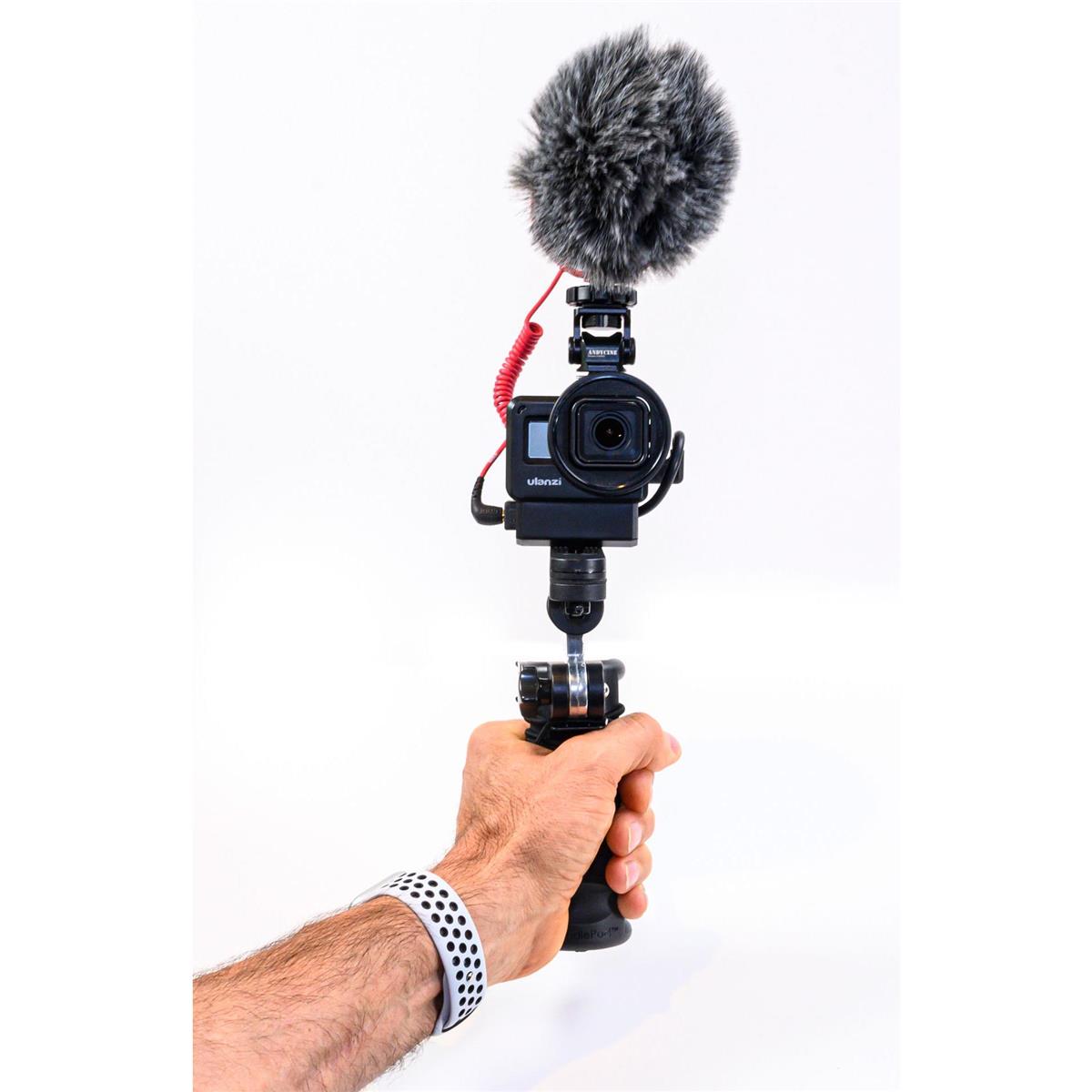 Finally, before getting started in vlogging you’ll need a handheld mount.

I chose the HandlePod because it works with GoPros, and you can use it in a variety of ways.

I typically use it as a handheld mount, but you can also use it as a tabletop mount or even mount it to a stable object, like a tree or a fencepost.

Plus, it comes with a lifetime warranty and weighs just 4 oz so you can take it everywhere.

This camera stabilizer is available for less than $30 on Adorama. 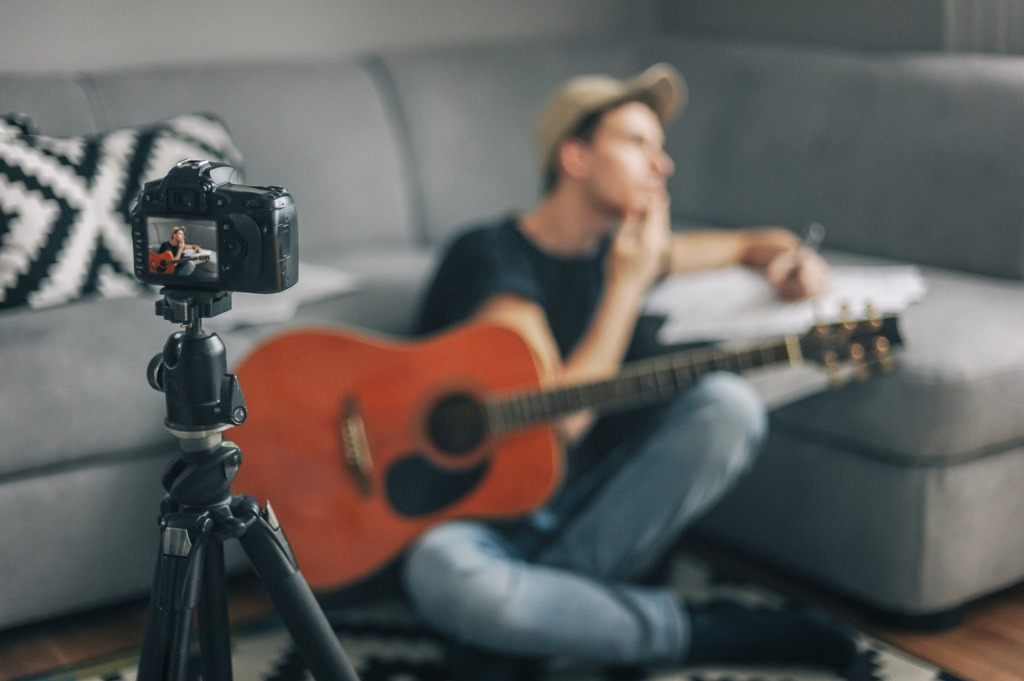 photo by NoSystem images via iStock

Now that you’ve got all the equipment you might need, you’ll need some information about getting started in vlogging.

The first thing you’ll need to do is establish the “why” behind your vlog. Are you getting started in vlogging to educate your audience? Do you want to entertain them? Are you just looking to make some extra cash to take your family on vacation every year?

Once you have your “why,” other parts of your vlog will come more easily, like your story outlines, your purpose, and your filming dates.

Next, you’ll need to get really good at editing, like Matti Haapoja.

Most people stop watching videos within the first two minutes, so you need to prove to your audience that your material is worth sticking around for. That means editing the crap out of your vlogs.

Anything that isn’t 100% necessary to fulfill the purpose of the vlog needs to get cut. As a beginner vlogger, you should be aiming for videos that are no longer than 5 minutes.

Finally, you should be doing a ton of market research. Watch other vlogs, both those who you consider your competitors and those who aren’t. Figure out what you love about watching vlogs and then try and emulate that.