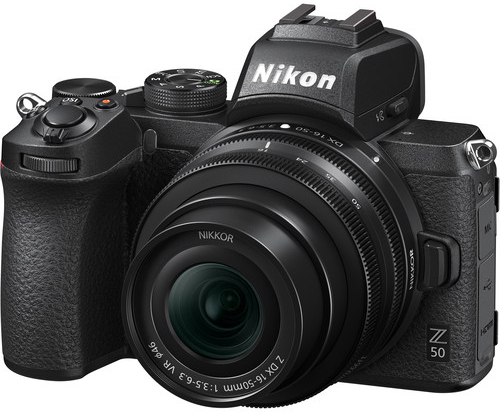 If you’re thinking about picking up a Nikon Z50 for yourself or a loved photographer in your life, you may have already had the chance to read my full Nikon Z50 Review which I published a few months ago.

But, I’ve been asked for a condensed version of this review and finally got around to obliging. Sometimes, you just need the bullet points!

So, here is a complete list of pros and cons when it comes to the Nikon Z50. 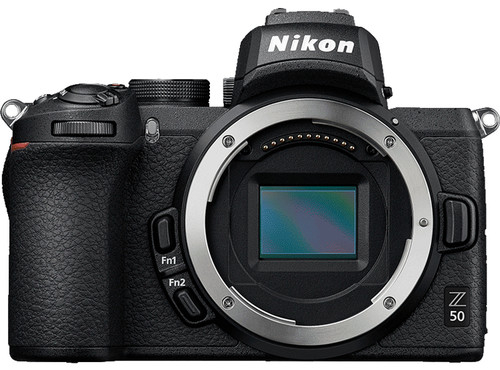 The Nikon Z50 is one of my favorite cameras. It offers a great specs list for photographers and is a versatile camera that will allow you to grow as a photographer alongside it. 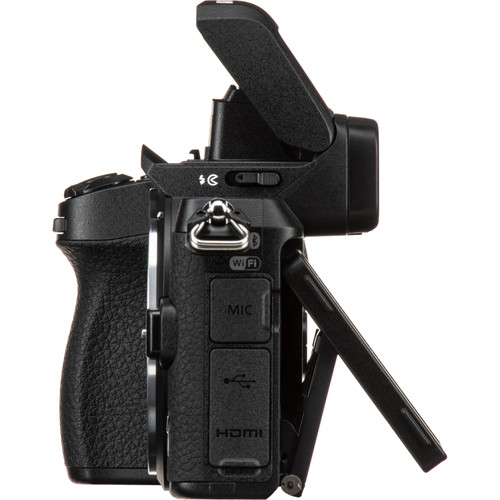 The Nikon Z50 is also good for vloggers because it’s 3.2” touchscreen LCD screen flips 180-degrees down so you can get some good selfies.

Finally, the camera also features a 2.36m-dot EVF that truly represents the image you’re about to take.

One part of the Nikon Z50’s spec list that is less impressive is its battery life. It is only rated for 320-shots, which when compared with some of Nikon’s other cameras, is pretty low. 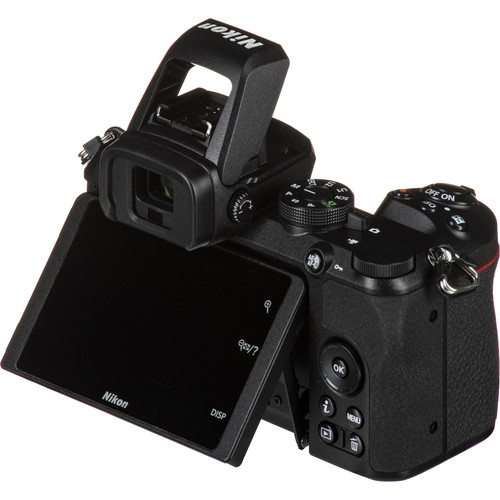 So, let’s talk about the biggest Nikon Z50 pros. Obviously, if you’re a vlogger or are otherwise interested in videography (but don’t consider yourself a videographer), the 4K video that is paired with a 209-point autofocus system is going to be a huge pro.

You can shoot 4K at up to 30p with the full-frame. These shots are going to be incredible because they also feature the camera’s built-in image stabilization.

Another pro of this camera is the fact that it functions almost exactly like the Nikon Z7. Plus, for photographers who have shot with Nikon for years, you are going to pick up this camera and will be able to use it well almost immediately out of the box. 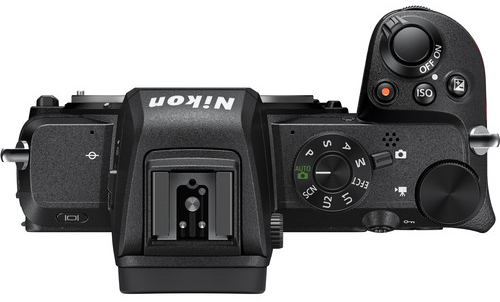 Regardless of how good the Nikon Z50 may seem, there are a number of Nikon Z50 cons, the biggest of which is the price of this camera (more on that below).

There are also a bunch of little annoyances when it comes to this camera’s build. For instance, this camera doesn’t feature a top-plate LCD. I know why Nikon did it (to save space and money), but that doesn’t mean I have to like it. Additionally, you can’t use the touchscreen and the viewfinder at the same time. This essentially means that the AF system isn’t as efficient as it could be. Finally, you don’t get a joystick with this camera.

Another con to this camera is the battery life. You will only get 320-shots out of it and this is far, far less than other similar Nikon bodies. 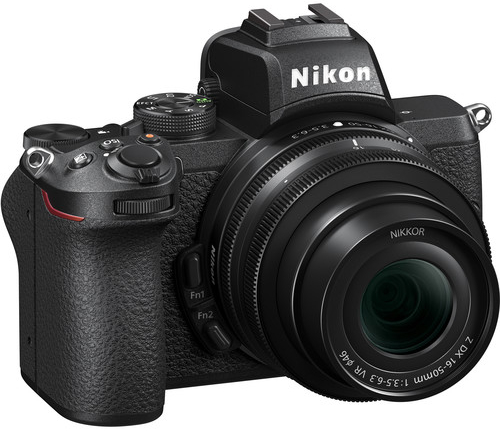 Given the extensive Nikon Z50 specs, it comes as no shock to anybody that the Nikon Z50 is pretty expensive. If you’re going to buy a new Nikon Z50, you should be prepared to drop somewhere around $1,000 (it is currently available for $900, if you’re just planning on buying the body).

However, in order to save yourself some money, you can opt to buy a used Nikon Z50 instead. For all of your used camera needs, I recommend that you purchase with MPB because they typically have the best prices of all of the used camera retailers while giving you some assurances that you wouldn’t get if you were buying from an individual via Craigslist or eBay.

Plus, if you do shop with MPB, then you have the added benefit of being able to trade in your old equipment and using whatever money you make off of that trade towards your new gear. So, if you have an old camera to trade in, you can get that price down even further.

For all of the reasons why we recommend that you shop with MPB, you can read the MPB Review in the learn more links below.