The Nikon Z7 II was released in late 2020, which means more photographers are questioning whether they should opt for the newest version of Nikon’s full-frame mirrorless camera lineup.

When it comes to the Nikon Z7 vs Z7 II debate, you have to recognize that you are comparing two fully capable mirrorless cameras. In fact, unless you are a high-end professional photographer, either one of these models will work perfectly for your business.

However, sometimes it’s fun to have the most features and the Z7 II definitely brings more to the table. 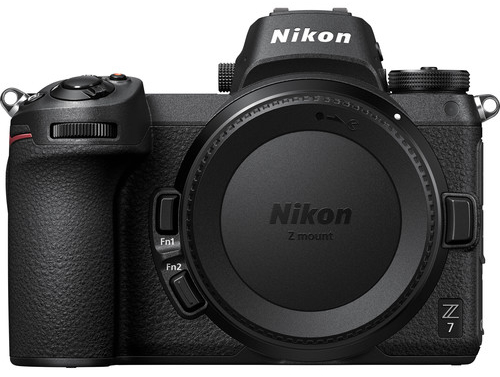 So, as I already mentioned, the Nikon Z7 vs Z7 II debate is one that isn’t exactly fruitful, if only because both of these cameras are going to do more for you than any other camera you’ve ever owned.

In comparing the Nikon Z7 vs Z7 II specs, it’s important to note that a lot of them overlap. For instance, both of these cameras feature a 45.5MP full-frame CMOS sensor, they both feature an EXPEED 6 processor, and they both feature 4K video (though the Z7 II does shoot 4K at up to 60p with a crop, whereas the Z7 only shoots 30p). 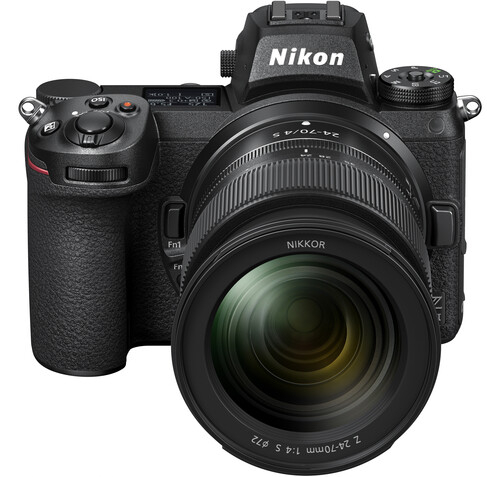 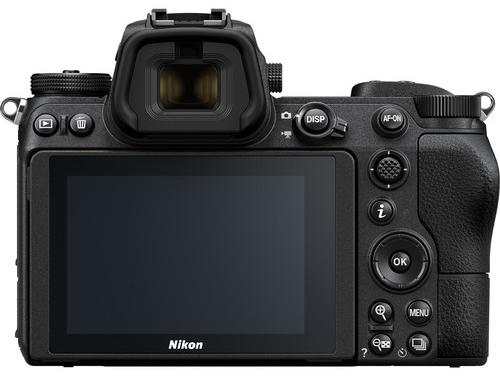 Both the Nikon Z7 vs Z7 II design are nearly identical.

The Z7 II battery grip is also more helpful because it can fit two batteries, while the Z7 grip can only fit one. 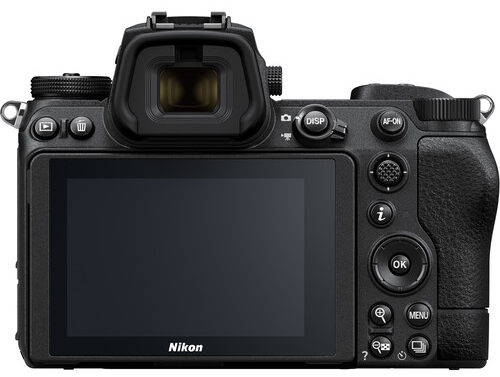 Here is yet another part of the Nikon Z7 vs Z7 II debate where there isn’t much to be said. Nikon realized that their original Z7 build was excellent and, for the most part, stuck with it.

Both of these cameras feature weather sealing, so you don’t need to worry about shooting in inclement weather, and they both feature 3.2” tilting screens.

Pretty much the same can be said of the Nikon Z7 vs Z7 II handling. The only true difference is the fact that the Z7 II offers a longer battery life. To me, this is a huge deal.

Thank you to Camera Gear for the Nikon Z7 vs Z7 II comparison above.

Additionally, the Z7 II features Hybrid Log Gamma footage so that you can immediately output your video to a TV. This could be a helpful feature for videographers and photographers who are working with clients on a set or in a studio.

Lastly, the Z7 II comes with dual card slots so that you can use UHS-II SD cards and XQD/CFexpress cards. This is extra helpful since you can use your second card as a backup or as an overflow card. 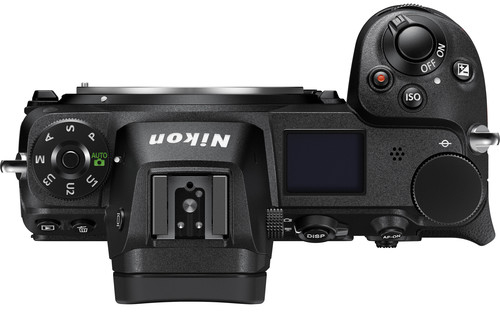 When it comes to the Nikon Z7 vs Z7 II price, you pretty much know what to expect. The Z7 is older, so it is going to be far cheaper. However, both of these cameras aren’t exactly budget friendly.

You can find a Nikon Z7 on Amazon for around $2,300. Keep in mind that this price is only for the Z7 body. If you want any lenses with that, the price only goes up from there. 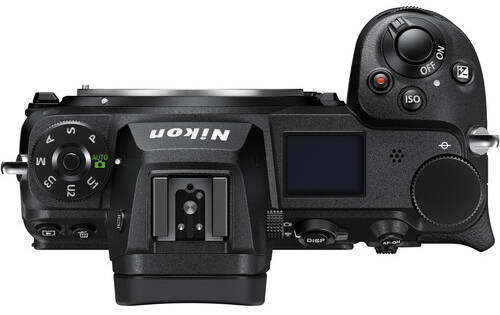 Conversely, you can find a Nikon Z7 II on Amazon for around $3,000. So, you can expect a $700 price difference between the Nikon Z7 vs Z7 II if you’re planning on buying either of them brand new.

However, since both of these cameras have been out for a while now (2 years for the Z7 and a few months for the Z7 II), you can get a better deal if you shop for either of them on the used marketplace.

In fact, the used prices for the Z7 almost make the Nikon Z7 vs Z7 II debate obsolete because you can get all of the Z7 features for under $2,000.

I just looked up the pricing on the Z7 on MPB, which is my favorite used camera marketplace. There are currently 4 different used Z7 bodies available on MPB. They are all in either “excellent” or “like new” shape, and they start at just $1,829.

I’m a fan of a great deal and MPB has them. You can expect any cameras that you buy from MPB to be accurately graded and less expensive than used bodies you would get from their competitors. MPB also allows you to trade in your old camera gear and use the money you make off of it towards your new purchase.

If you still have your heart set on the Z7 II, you don’t need to worry. MPB has a Nikon Z7 II page as well. The only issue is that, as of the publication of this article, they don’t have any available. However, they rotate through literally hundreds of products everyday. So, keep checking back. They’re bound to get one sooner rather than later.