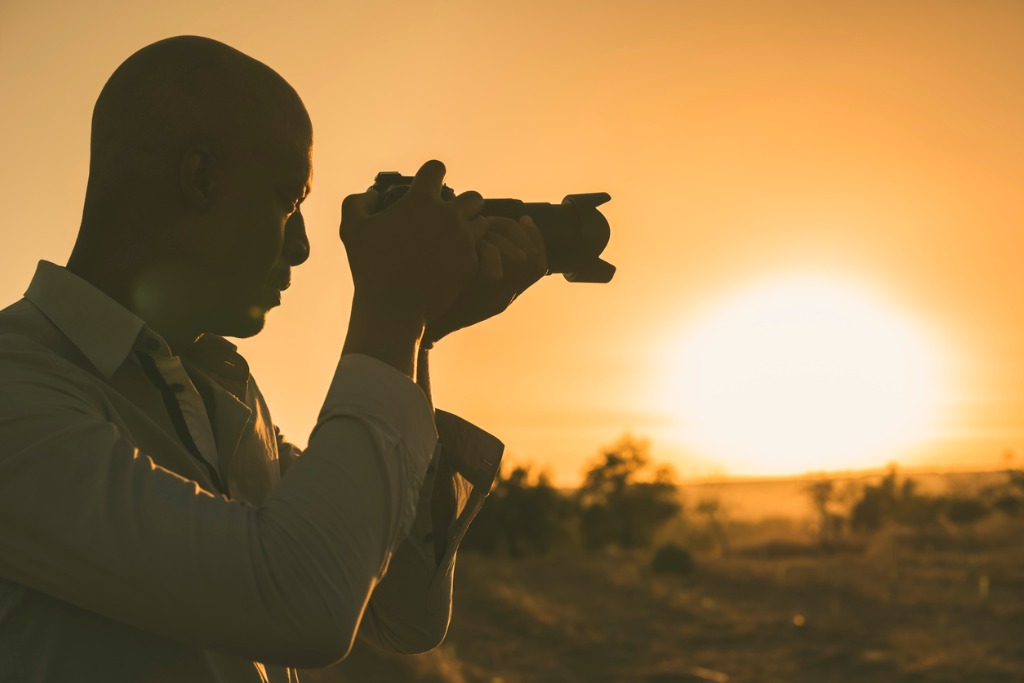 The Olympus OM-D E-M1 Mark III is a relatively new edition to this Olympus lineup as it only came out in February of 2020.

This camera is a wonderful choice for professional photographers who like to dabble in all sorts of photography. That’s because the Olympus OM-D E-M1 Mark III can keep up with sports photography, travel photography, wedding photography and more.

Of course, all of the Olympus OM-D E-M1 Mark III specs mean that this camera does come with a hefty price. Still, it is one of the most versatile cameras I’ve ever seen, so I’d argue the price is more than worth it if you can afford it.

In this Olympus OM-D E-M1 Mark III review, I’ll go over all of its features, the build quality, as well as its price. 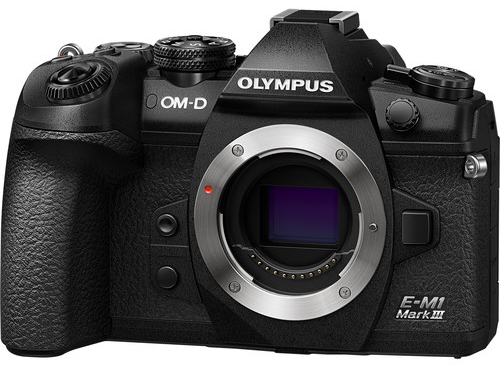 The max burst mode is 60fps, which means that the camera is going to really appeal to sports and wildlife photographers.

The camera features an incredible 2.36m-dot EVF and a 3” fully articulating touchscreen with 1.03m-dots.

Of course, it also features Wi-Fi and Bluetooth. 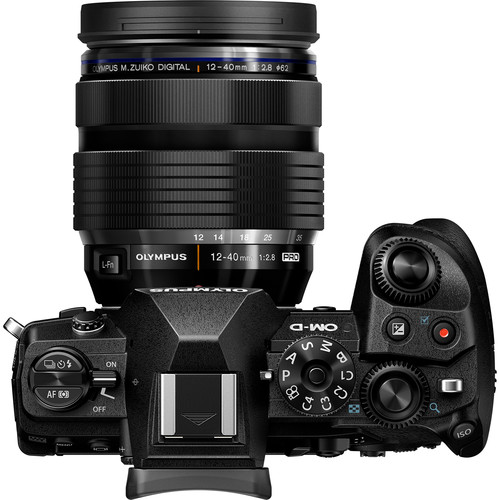 The Olympus OM-D E-M1 Mark III body closely mimics the body of its predecessor, the E-M1 Mark II. However, there are a few changes.

The biggest change is that the camera now features an 8-way joystick. This allows you to select autofocus points much more easily.

The camera still features a weather-sealed body, which has been rated to IPX1, and a ton of customizable options. For instance, the two-position custom switch hasn’t changed from the older model. In fact, the camera actually adds another customizable option: four settings slots that can be changed to fit your needs. What is really fascinating about them is that you can actually change them when you are shooting.

Additionally, the camera allows you to fully customize your menu. You can save 35 different menu items so that you really can be shooting with a new camera every single time you go out. This is a wonderful option for professional photographers who find themselves shooting a wedding one day and a high school football team the next.

Other than this, the Olympus OM-D E-M1 Mark III design truly hasn’t changed much. 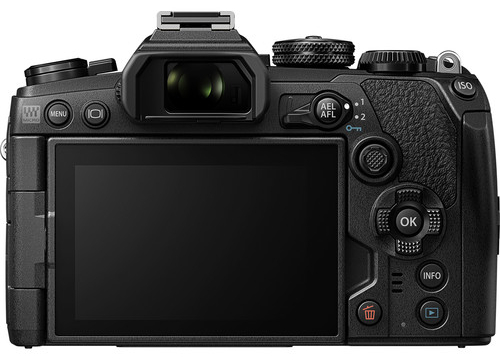 The Olympus OM-D E-M1 Mark III handling is also almost exactly identical, except for the fact that it comes with a joystick, which I already mentioned above. It also comes with an ISO button, which is new.

You can charge this camera via a USB, which is excellent for those of us who travel a lot and don’t know when we will be next to electricity. The camera is also rated for 400,000 shutter actuations, which means that you will be handling it for years.

Huge shout out to INGAF for the Olympus OM-D E-M1 Mark III video performance test above.

If you’ve shot with the E-M1 II before, then you’ve basically already got the gist of how this camera performs when it comes to video. This camera features 4K video, which is to be expected, but this 4K video is then combined with image stabilization that works incredibly well. This means that you can use your Olympus OM-D E-M1 Mark III for amazing shooting, even when you’re on the go.

The camera comes with headphone and microphone ports, which both can be a little annoying to work with since they prevent the screen from having full mobility.

The camera also features a flat picture profile and a minimal rolling shutter. 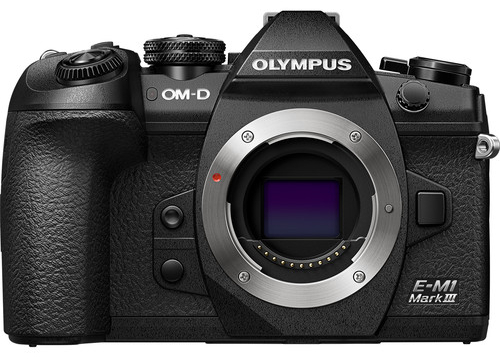 However, I’m all for finding cheaper used versions of all my favorite cameras and the Olympus OM-D E-M1 Mark III is no different.

As usual, I went in search of a used Olympus OM-D E-M1 Mark III on MPB, which is my favorite used camera retailer. Unfortunately, as of the publishing of this article, MPB is out of stock.