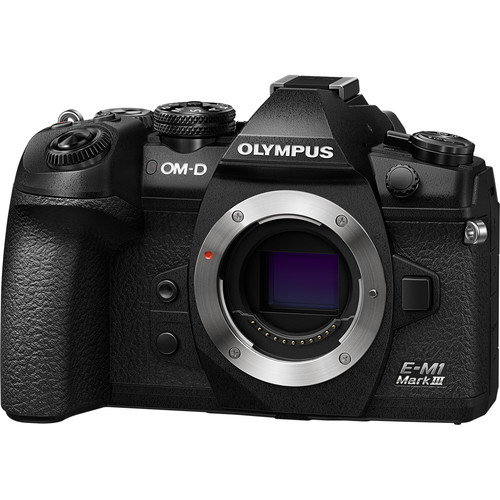 The Olympus OM-D E-M1 II is the perfect fully featured camera for a photography enthusiast, or the perfect second camera body for a professional. It came out in 2016, which means all of its specs are fairly up to date but its pricing is cheaper than similar coming out right now.

Let’s dive into this quick Olympus OM-D E-M1 II review to see if it may be a good choice for you. 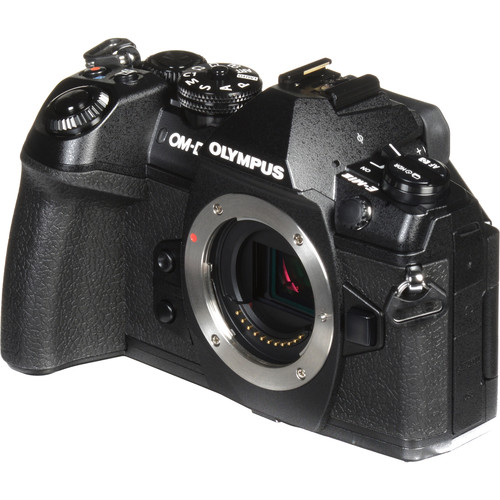 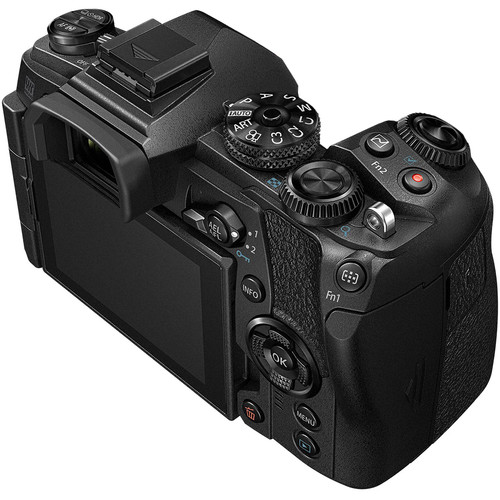 The Olympus OM-D E-M1 II body is relatively compact. It’s built from magnesium and aluminum, which means it’s built to withstand just about anything you could throw at it.

The Olympus OM-D E-M1 II features impressive weather-sealing, a familiar build for anyone that has worked with the E-M1 line before, and an elongated grip. 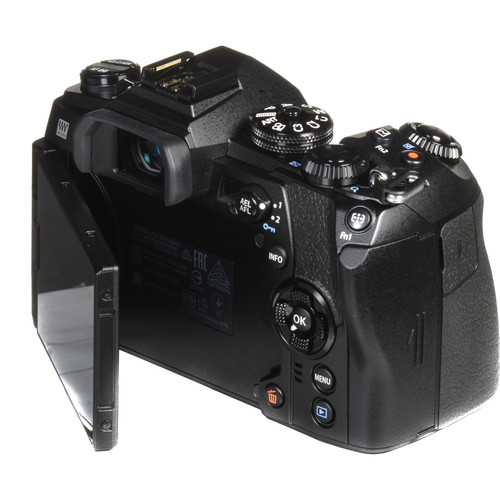 The biggest change with the Olympus OM-D E-M1 II build is that what used to be a tilting LCD is now a fully articulating screen. This is a welcome change for videographers, however there is one problem. If you have anything plugged into the jack on the left side of the camera, it will prevent your screen from fully rotating, which is a bit frustrating.

The Olympus OM-D E-M1 II doesn’t come with a built-in flash, but it does come with an external flash that can tilt upward by 90 degrees or rotate 180 degrees in both directions. 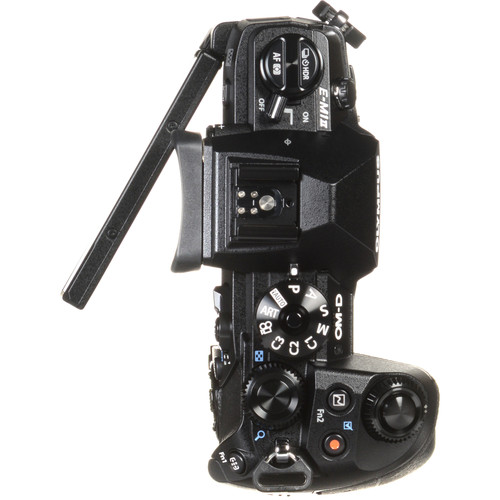 When it comes to the Olympus OM-D E-M1 II handling the first thing you’ll notice is the impressive weather-sealing. In order to showcase just how good the weather-sealing on this camera is, Olympus held a press event in Iceland wherein the camera shot through snow, hail and rain in the first few minutes. 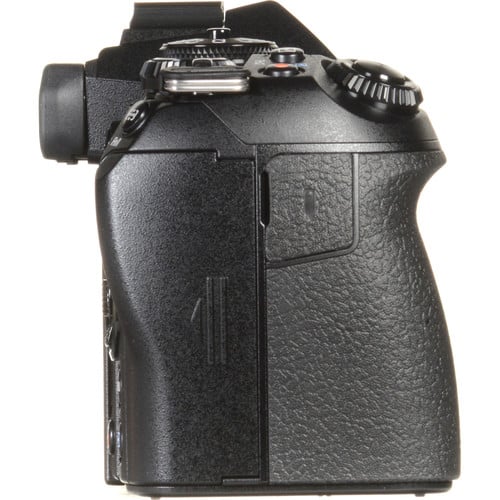 (other than the videography jack problem I discussed earlier) is that the shutter release button is a bit too sensitive, which may lead to unnecessary shots.

The Olympus OM-D E-M1 II video performance is pretty spectacular, as showcased by Mathieu Gasquet above.

The Olympus OM-D E-M1 II is the first Olympus to feature 4K video, and exploring this spec with Olympus’ image stabilization is a blast. 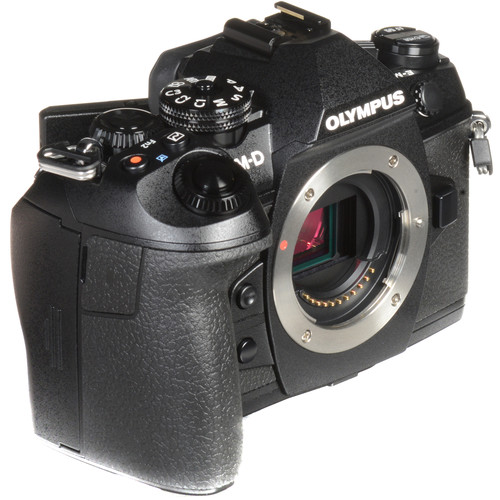 You can find the Olympus OM-D E-M1 II starting at $780 used on MPB. At that price, this is a great buy for a second camera body to add to your bag or as a first camera for someone that wants something extremely capable but without paying out the nose for it.

And if you’ve never bought a used camera before, I understand if there is some trepidation about it. Buying used photography gear on places like Craigslist, for example, can be a wild ride that might end up with you getting a camera that is not at all as it was described.

That’s why I prefer to rely on outfits like MPB for buying used gear because they thoroughly inspect each camera and grade it so you know precisely what condition it is in before you buy. And if for some reason the camera you get isn’t the camera that was described, MPB will work with you to rectify the situation.

Plus, MPB offers a six-month warranty on most items, so you get that peace of mind as well. Add in fast shipping, a great selection of gear, and fantastic customer service, and you have the makings of the ideal used gear buying experience!