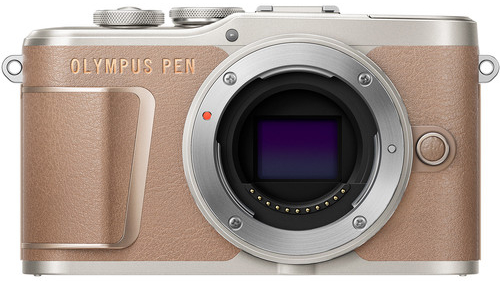 If you’re looking for a fun, modern, retro-style mirrorless camera then you need look no further than the Olympus PEN E-PL10.

The Olympus PEN E-PL10 is a relatively new retro-style mirrorless camera that came out in 2020, which means that it has all of the style of a classic camera with all of the features of something far newer.

I honestly don’t know why the Olympus PEN E-PL10 hasn’t gotten more love from the photographic community except that it is designed for a far broader audience. It’s definitely something I could see influencers carrying around with them on their trips to the south of France.

I think that the photographic community needs to take another look at the Olympus PEN E-PL10, though. Keep in mind that Olympus does have two different retro-style mirrorless lines. This one and the OM-D and the main difference is the fact that the PEN cameras do not have built-in viewfinders.

If you’re still interested to learn more about this camera, I’m going to cover everything you need to know in my Olympus PEN E-PL10 review. 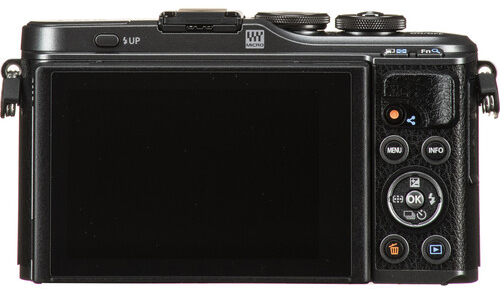 The Olympus PEN E-PL10 specs are pretty much what you’d expect of a camera of this type. It features an 18MP micro four thirds sensor, 3-axis in-body image stabilization, and a 3” tilting LCD screen.

The screen is a little odd. It features 1.04m-dots and can tilt upwards up to 80 degrees and downward up to 180 degrees. This means that the camera will technically allow for selfies, but it isn’t great for longer vlogging episodes.

The camera also features a 121-point AF system, along with face and eye priority AF, and focus peaking. 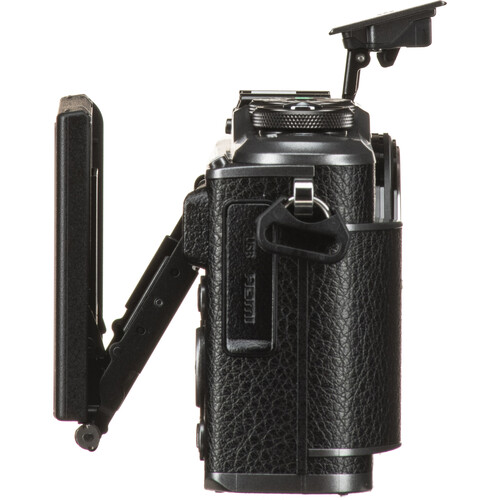 It isn’t the best camera in low light settings, but it still performs pretty well with an ISO range of 100-25,600

The camera also comes with a ton of different art filters, like Instant Film, Pop Art, and Vintage.

Other Olympus PEN E-PL10 Specs Include:

The Olympus PEN E-PL10 design is very basic. This is either exactly what you’re looking for or it’s way too simplistic for the type of shooting you’ll be doing.

However, if you’re looking for a camera that only features one command dial and a series of buttons on the right side of the rear camera, then this camera will provide a great shooting experience. 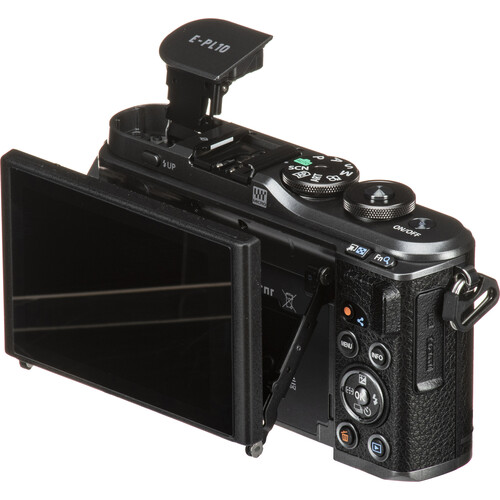 As I mentioned earlier, this camera doesn’t feature a viewfinder, so you’ll have to do all of your shooting via the LCD screen. The screen isn’t fully articulating, so you won’t be able to film your own vlogs with it. However, the screen does tilt slightly up and down for shooting different angles and you can slide it all the way underneath the camera for selfies.

The camera comes with a pop-flash and a hotshoe. You aren’t stuck with the kit lens because the Olympus PEN E-PL10 features a removable lens so you can use other compatible lenses. 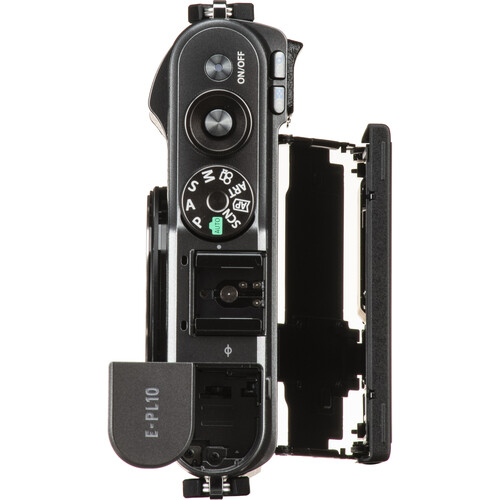 When it comes to the Olympus PEN E-PL10 build, you can expect a leather-like wrap around the entire body to help ensure you don’t accidentally drop it.

As for the Olympus PEN E-PL10 handling, it offers a pretty typical entry-level mirrorless experience. The camera is quite small and will feel too small for photographers who have a lot of experience shooting with other cameras or for photographers with large hands. It also feels a really thick front grip and a smaller thumb rest on the back so that you can feel secure.

You also will need to shoot with smaller lenses on this camera since shooting with larger lenses may feel a bit odd given its size.

Huge thanks to Robin Wong for the Olympus PEN E-PL10 video test above.

The Olympus PEN E-PL10 is, as I’ve mentioned, a great vlogging camera. It isn’t designed for a professional videographer.

The camera shoots 4K video and Full HD video at up to 30p. It also comes with a high speed movie option at 120fps.

The camera comes with a wind noise reduction option since you don’t have the option of using an external microphone. 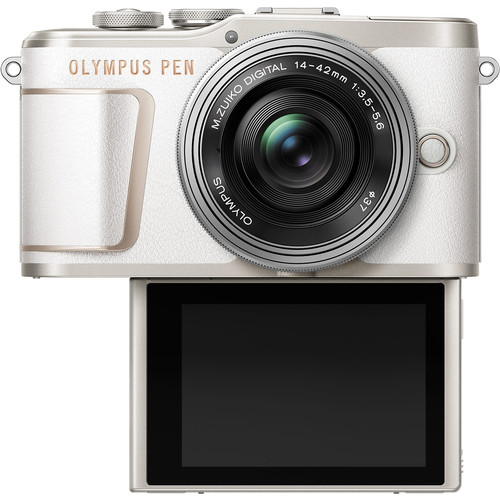 Given the fact that the Olympus PEN E-PL10 was only released last year, it’s price really hasn’t dropped that much.

I checked MPB, which is my favorite used camera retailer, and they currently have just one Olympus PEN E-PL10 available.

It also happens to be in excellent condition, which means that it only shows the lightest signs of use. This exact model has some signs of use around the paintwork on the bottom of the camera. However, the sensor doesn’t have any scratches, the screen only features the lightest of marks and everything else is in perfect condition.

This specific model even comes in its original packaging.

The Olympus PEN E-PL10 does come in different colors, so if you don’t like the tan version that MPB has for sale right now, then you can keep checking back because they rotate through hundreds of cameras everyday and you could save yourself a ton of money by doing so.

For more information about MPB and why we swear by it, you can read the MPB Review in the learn more links below.