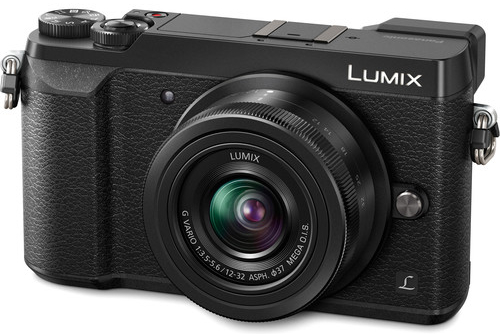 The Panasonic Lumix DMC-GX85 features all of the important specs that most hobbyists need in 2021. When it first came out it was considered a mid-range camera, and I honestly don’t think its status as a mid-range camera has slipped much since this time.

If you’re looking for a good budget camera in 2021, then the Panasonic Lumix DMC-GX85 might be it. 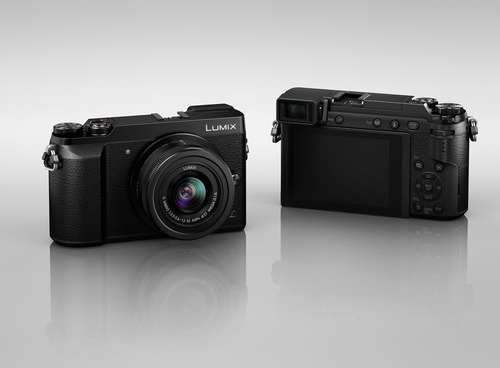 The Panasonic Lumix DMC-GX85 features a 16MP Four thirds MOS sensor, which is slightly smaller than the sensor offered by the GX8.

This camera also features 4K video capabilities, as well as a 2.76m-dot EVF. But, one of the biggest reasons why a lot of people swear by this camera is that it features 5-axis image stabilization with Dual I.S.

There are a few things that aren’t present in this camera’s specs list that I would have liked to see. For starters, the EVF does not tilt like it does in some of Panasonic’s other cameras. Additionally, it doesn’t have any weather-sealing, so you’ll need to be especially careful if you’re planning on shooting with it outside.

Other Panasonic Lumix DMC-GC85 Specs Include: 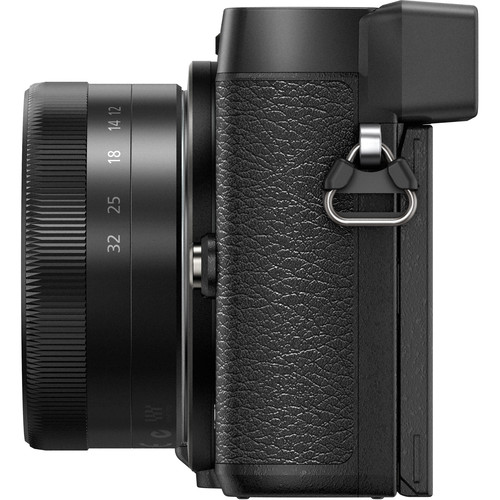 So, it will be comfortable to lug around with you all day without being too small to actually hold and operate it. That is, unless you’re planning on using it with a ton of huge lenses. In this case, it won’t be very comfortable at all.

The camera is made of mostly metal, although the fake leather wrap that Panasonic chose doesn’t feel like it is of the best quality. It also makes it feel like I’m at risk of dropping the camera, so make sure that you’re using a wrist strap at all times. 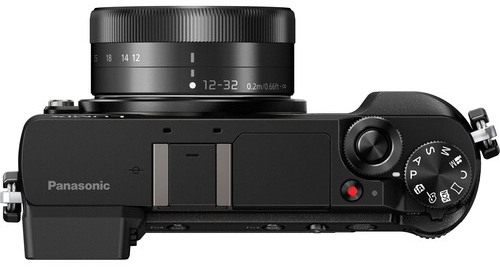 One of the most important things about the Panasonic Lumix DMC-GX85 handling is its battery life. At 290-shots per charge, you won’t find yourself running back to your house or hotel for an extra battery all too often, which is a great feature.

As I mentioned, this camera does not feature a tilting screen, which is a big bummer. However, since most of the camera’s other specs are pretty good when it comes to shooting video with it, I’ll let it pass.

One thing that you should be aware of when it comes to the Panasonic Lumix DMC-GX85 design is that since the camera is so small, the buttons on it are quite tiny as well. I wouldn’t be able to handle it in gloves or cold weather and some shooters with larger hands may have trouble handling it at all.

Huge thank you to The Art of Photography for the Panasonic Lumix DMC-GX85 video performance test above.

As is pretty obvious from that video, the Panasonic Lumix DMC-GX85 does shoot 4K video and it does so at up to 30p. Conversely, it can shoot Full HD video at up to 60p.

The camera comes with focus peaking and zebra patterns, but it also comes with microphone level adjustments. In essence, this is one of the rare cameras we review that is actually designed with videographers in mind.

Since the Panasonic Lumix DMC-GX85 does have a really good touchscreen, recording video with it is pretty fun. You’ll be able to focus easily on whatever subject you’re tracking.

This camera also comes with 5-axis image stabilization that you can use while recording video. So, the camera is a really good option for travel vloggers. 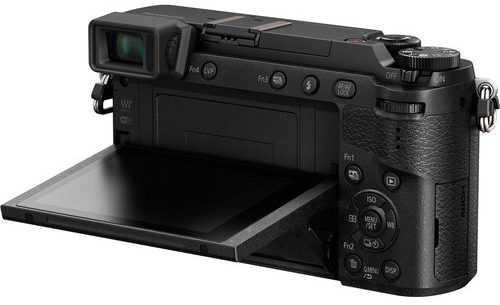 Obviously, you can’t get this camera new anymore. So, you’ll have to go to a used camera retailer in order to find one.

I looked up the pricing on used Panasonic Lumix DMC-GX85 bodies on MPB before publishing this article and found that it starts at $354.

I like to recommend that PhotographyTalk readers shop for their used camera needs at MPB because they make it easy to purchase used. For starters, they actually grade their used camera gear accurately. So, if the ad says your camera will be in “like new” condition, then you can actually expect it to show up at your front door like that.

But, MPB also offers you the option to trade in your old gear and use whatever money you make off of that purchase towards your new camera. This way, you can actually get some value out of your old gear, while simultaneously keeping your closet clean.

To find out more about why I recommend MPB to my readers, you can read the MPB Review in the learn more links below.