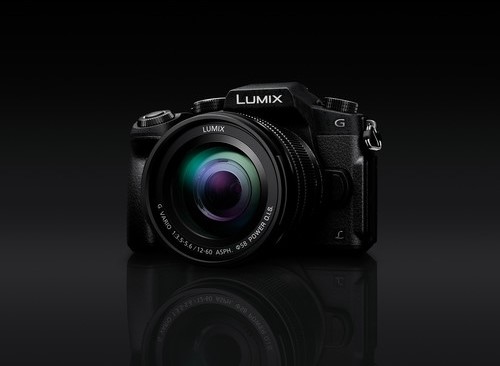 I think that the last decade has definitely been Panasonic’s best to date and one of the stand out cameras of that decade was the Panasonic G85 which came out in 2016.

The Panasonic G85 does have quite a few competitors, namely the Sony a6300 and the Fujifilm X-T10, both of which I’ve reviewed for PhotographyTalk before. 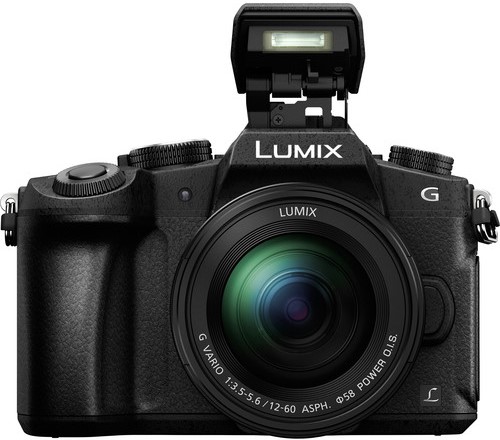 As I already mentioned, the Panasonic G85 is a mirrorless camera. It comes with a 16MP sensor, a 5-axis image stabilization system, and a weather-proofed body.

Although the Panasonic G85 did come out quite a few years ago, it is still new enough to feature 4K video capabilities, which is an added bonus for enthusiasts who may be looking to get into videography.

The screen on the Panasonic G85 is a 3” articulating touchscreen with 1.04m-dots, which is another added bonus for potential videographers.

The electronic viewfinder comes with 2.36m-dots and the camera can shoot up to 6fps in burst mode while using its autofocus system.

Other Panasonic G85 Specs Include: 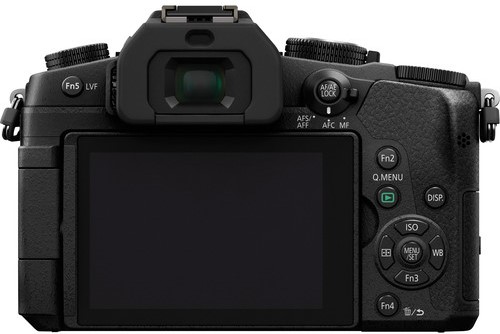 The Panasonic G85 design is not much different than other cameras in this lineup. It comes with a magnesium front plant and is weather-proofed. It weighs just under 1 lb, so it still seems pretty sturdy for a mirrorless camera.

It did come with a slightly larger grip, as well, as compared to previous models. I am going to talk about this a little later on in the video section, but the SD card was (finally) moved to the grip. 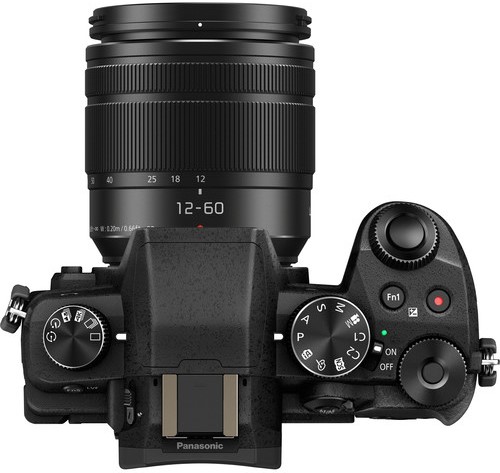 The Panasonic G85 handling is pretty fun because you don’t need both hands to operate this camera if you’re going to be shooting with the kit lens or a lens of a similar size.

All of your controls are easily in reach of your right hand, and despite the fact that this camera is weather-proofed which means the buttons are a little stiffer, they are each still easily pressed. 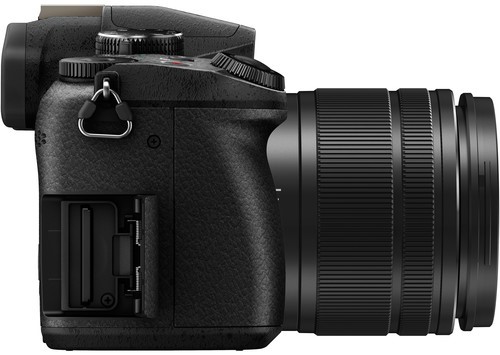 Where the camera is not made of magnesium, it is made of rubber, which lends to an easier grip. Of course, the slightly larger grip also helps to control your camera with just the one hand.

The video test above is by Nolan Gunn.

Before diving into all of the pros and cons of the Panasonic G85 when it comes to video, I think it’s pretty important to give you all of its video specs.

The camera comes with a headphone and microphone socket, so you can monitor your audio levels and use external microphones while shooting. However, you may just find that the built-in stereo microphone is good enough for your purposes, especially if you don’t consider yourself a serious videographer, because this built-in microphone comes with a filter that prevents wind noise. 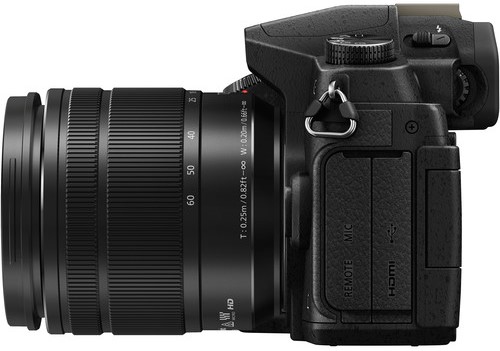 If you’re paying attention (and owned older Panasonic models), you likely noticed that all of the jacks used to be located on the grip and are wondering where they are on this model. They’re located on the left side of the camera. 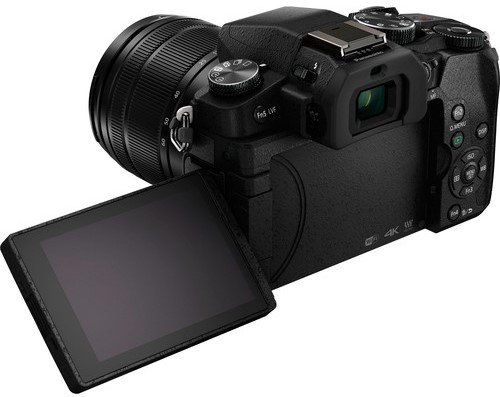 While the image stabilization works wonderfully with video, the autofocus is less wonderful. It was definitely improved in the Panasonic G85 build, but the camera still has some problems working with certain lenses while shooting video with the autofocus on. 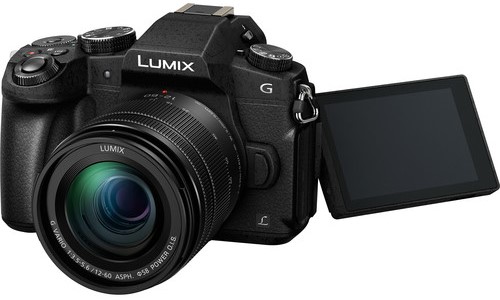 Another slight issue that this camera has when it comes to its video capabilities is low light shooting. It does only feature a micro four thirds sensor, so it can’t handle lower ISOs like similar cameras from other manufacturers. However, its low light shooting was still improved over older models and unless you are a professional photographer shooting video in low light scenarios frequently, the level of noise that is introduced to your video shouldn’t be a huge deal.

One last thing I need to say about the Panasonic G85 video capabilities is that you should buy an extra battery. Its 320-shot battery life isn’t exactly great even if you’re strictly shooting stills, but it really seems to plummet when you’re shooting video. Save yourself the hassle and buy an extra battery right out of the gate. 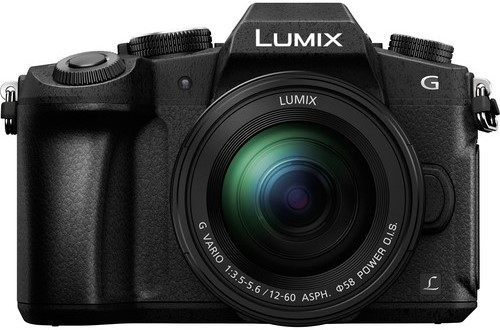 When the Panasonic G85 first came out in 2016 it cost $900. This makes sense since it’s a really capable camera, but it also definitely was not such a good deal that I felt like I had to rush out and immediately purchase one.

Given the fact that it has been a few years, you can now purchase a much cheaper used Panasonic G85 from a variety of retailers.

I searched MPB for their used Panasonic G85 bodies and they currently have over a dozen starting at $554 for one in excellent condition and ranging up to $579 for one in like new condition.

I think this is an extra good deal if you can find a Panasonic G85 body  that comes in its original packaging (a few of which do) because that will help you to get a better resale value when you inevitably decide to upgrade a few years down the line.

I used MPB for this price check because I think that MPB has the best condition cameras on the market. You could find a cheaper Panasonic G85 on Ebay, but then you’re really guessing as to what the camera will look like when it shows up at your front door and a $20 difference, to me, isn’t worth the crushing anxiety I’ve dealt with when I realized I just bought a camera that doesn’t work.