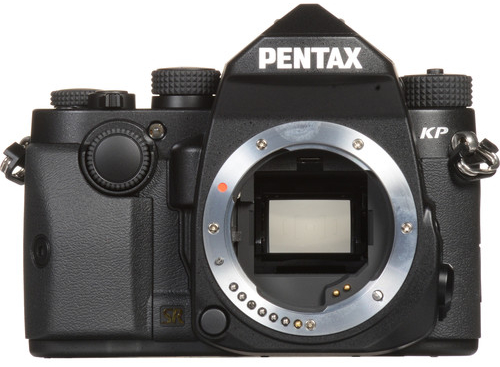 The Pentax KP came out to mixed reviews in spring of 2017. One of the biggest reasons for the mixed reviews was that Pentax had just released another 24MP SLR, the Pentax K-70, the previous year and a lot of photographers wondered whether the Pentax KP really had enough new features to warrant the extra price.

But, since the Pentax KP is now 4 years old and quickly going on 5, I thought that it was time to revisit it. Given the obvious price reduction the Pentax KP has seen over these last few years, is it a viable option for photographers who want some more features out of their SLR, but don’t necessarily want to pay thousands for them?

In this Pentax KP review, I’m going to answer that question and more. Let’s get started. 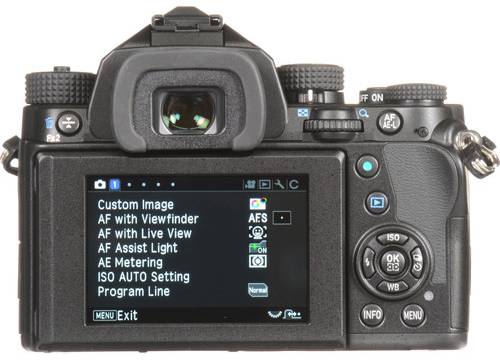 When it comes to specs, this camera shows its age in more ways than one, but the specs that Pentax truly cared about are still outrageously good.

This camera features a 24MP APS-C sensor and full weather-sealing, meaning you can operate it at temperatures far below freezing (it’s rated to 14 degrees Fahrenheit). Obviously, it’s low light capabilities are what brought a lot of photographers to this model a few years ago. It technically has a maximum ISO of 819,200, though this isn’t practical in most cases.

Other Pentax KP Specs Include: 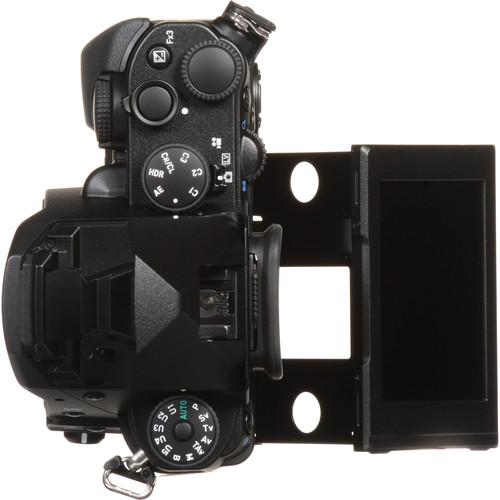 The Pentax KP design centers around the fact that Pentax finds it really important to build cameras that can withstand any weather. The Pentax KP is no different.

This camera feels heavy. It’s sort of built like a tank. It feels chunky in your hands because of its full weatherproofing.

Every dial and button is made out of rubber and is very sturdy. You won’t be accidentally pressing or spinning anything you don’t mean to. 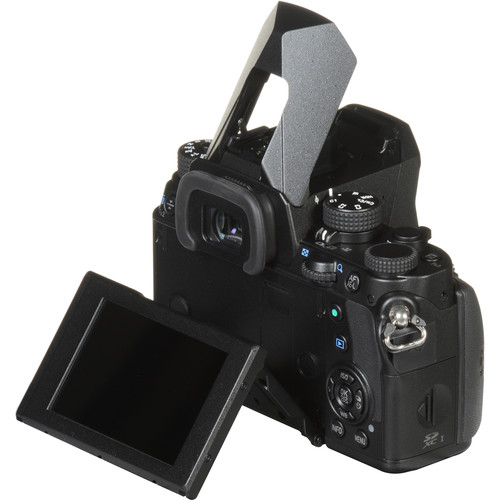 If you are switching to this camera from another in the lineup, like the Pentax K-S2 or the Pentax K-70, then you can expect the body to be very familiar. A few things have changed, namely there is no longer an LED on button and both the live view and movie mode buttons were moved to a new place under the selection dial.

Whereas some of the other cameras in this lineup featured a fixed screen, the Pentax KP features a tilting LCD screen. 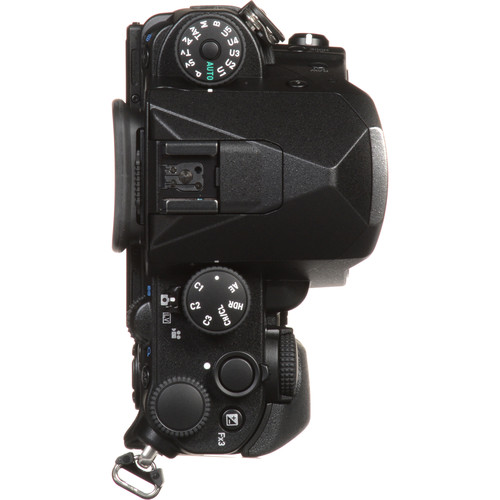 One complaint that I have about its build is that the grip really isn't as good as I’d like it to be. However, you can change your grip for another one from Pentax, which is at least some consolation.

When it comes to the Pentax KP handling, everything else is really excellent. The camera is rated for 390-shot battery life, which we all know means that you will get far more than that on one charge. I’ve actually taken my Pentax KP camera with me on a long weekend and never needed to replace its battery once.

Whereas there really weren’t that many Pentax KP lenses when the camera first came out, I’m definitely happy to report that this is no longer the case. You’ll have dozens of options to choose from.

Huge thank you to TheCameraStoreTV for this Pentax KP video performance review above. There’s a ton of great info in this video, if you have the time to watch it.

But, if not, let me give you a short break down here. The Pentax KP features Full HD video capabilities at up to 60p. To say that it isn’t really a camera aimed at videographers would be completely correct.

However, that doesn’t mean it can’t handle any video shooting. If you’re a stills photographer who only needs Full HD, then the video you can create with this camera can still be really nice. 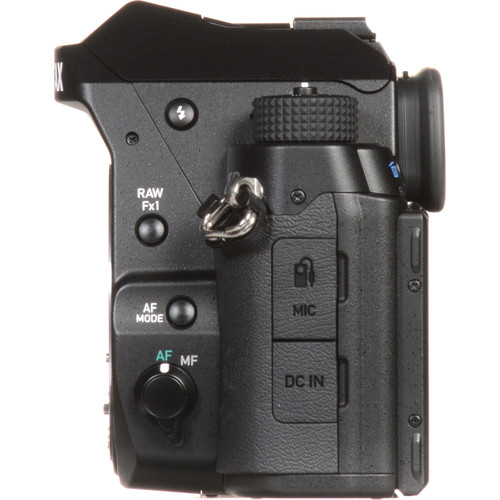 For instance, the camera comes with a dedicated movie mode and will allow you to shoot clips as long as 25 minutes in length. Your video will come with a 1.3x crop, though. The camera does come with a built-in stereo microphone, but you have the option of using an external microphone instead, which is excellent.

Some of the Pentax KP specs lend themselves nicely to its video. For example, since it has such a great ISO performance, you can capture really great low light video. You can use ISOs up to 25,600 while you are shooting video.

Of course, this low light performance does come at a cost because this camera has really low bitrates. Another problem with the video on this camera is that the stabilization can be really distracting while shooting video.

One last thing is that this camera does not have an HDMI port, so you’ll need to get an adapter if you don’t already have one. 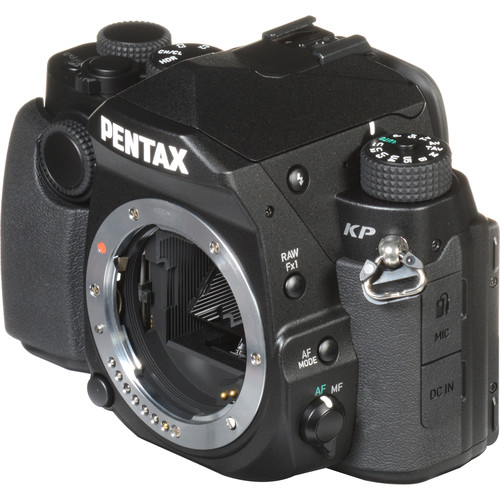 As I’ve mentioned, the Pentax KP price was a huge reason why this camera wasn’t a big hit when it first came out. In 2017, the Pentax KP cost $1,100, just for its body. Considering the fact that the Pentax K-70 cost around half of that, it was a hard sell for everyone but the most niche photographers.

Of course, the Pentax KP no longer costs over $1,000. Secondhand dealers on Amazon are selling it for anywhere between $900 and $1,000, but if you search hard enough, you can find it even cheaper.

I personally recommend that you purchase the Pentax KP off of MPB.

If you haven’t heard of MPB, allow me to introduce you to it. MPB is a used camera retailer that is designed with professional photographers in mind. Unlike sites like eBay, you never have to deal with random strangers who are selling their old camera gear. This is because MPB purchases cameras from photographers all over the world to resell them to you. Since MPB hires professional photographers and videographers to rate every piece of equipment that they sell, you can actually trust their condition ratings.

MPB also has a feature that allows you to sell your old photography gear to them and use the money you make off of it towards your new purchase. If you’ve ever tried to sell a camera somewhere like eBay or Craigslist, then you know how much of a pain it is. I really like that MPB takes all of the hassle out of buying and selling used camera gear.

I just checked their website and they are currently out of all of their Pentax KP bodies. However, since they pick up hundreds of new cameras every day, this could quickly change. Make sure to check their Pentax KP page regularly.