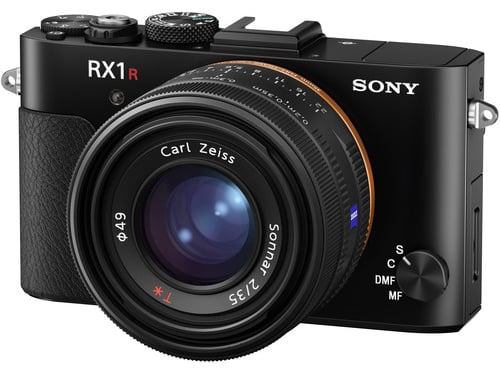 Though it pains me to say it, the Sony RX1R II is getting up there in age. The Sony RX1R II came out in 2015, which means that it is now 6 years old. While the Sony RX1R II was one of the most incredible full-frame compact cameras back in the day, does it still hold up after all this time?

I think this really depends on two major factors: what you’re planning on using your Sony RX1R II for and how much money you have to spend. This is because the Sony RX1R II still provides a wonderful shooting experience for stills photographers, between its 42MP full-frame sensor, its incredibly small body, and its hybrid autofocus system, but for any photographers who need to use this camera for videographer, I definitely suggest going elsewhere. 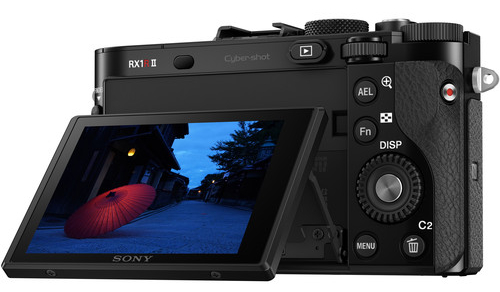 One of the best Sony RX1R II features is its 42MP BSI-CMOS full-frame sensor, which allows you to capture images with some of the highest quality available to your average photographer, even in 2021.

This camera also features an ISO range of 100-25,600, so it does really well with shooting in low light situations, like during twilight or inside dim areas.

The camera also features a 3” tilting LCD screen with 1.23m-dots, though the screen isn’t a touchscreen.

The electronic viewfinder features 100% coverage and a resolution of 2.34m-dots, which still rivals many cameras that are just coming out on the market.

Other Sony RX1R II Specs Include: 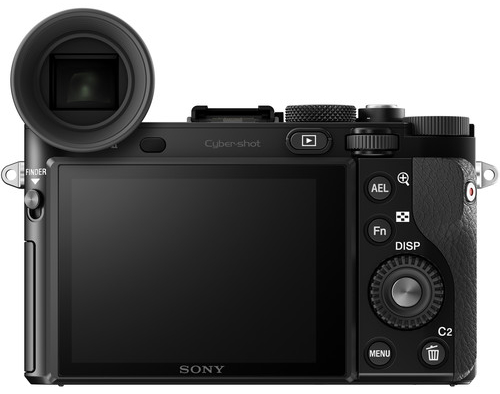 The camera is built out of magnesium alloy and looks incredibly professional. I’m not sure what it is that I like so much about how polished this camera appears, but the moment you get one in your hands I guarantee you’ll feel the same way.

This camera doesn’t come with a built-in flash, but it does come with a pop-up EVF. Sony obviously didn’t care to keep the camera compact while shooting because this EVF is really large. It’s one of the best ones I’ve ever had the pleasure of using.

You can remove the hotshoe when you don’t need it and the tilting screen can move 109-degrees up and 41-degrees down. As can be expected of a camera at this price point, there are plenty of customizable options and buttons galore. 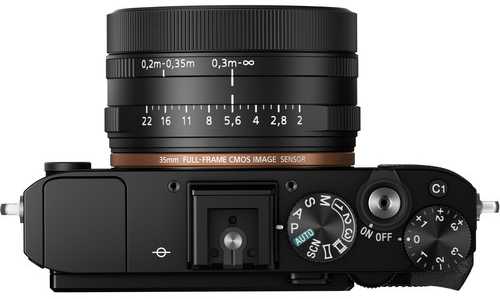 I’ll start with one thing I don’t love about the Sony RX1R II build, and that is that the camera doesn’t really come with any grip to speak of. In an effort to keep the camera as compact as possible, Sony left out any form of grip other than a rubberized texture and that is pretty disappointing to me.

Other than this, the Sony RX1R 11 is really fun to shoot with. It is really light so you can carry it around all day without getting tired. Of course, “all day” may be limited if you don’t bring an extra battery because this camera can only shoot 220-shots without needing to be recharged.

One other thing that I don’t love about this camera is that it doesn’t come with any weather sealing. Since it is so expensive, you would expect it to.

As I’ve already alluded to, the Sony RX1R II is not a good camera if you’re looking for video quality. The Sony RX1R II video performance test above proves why.

As The Art of Photography pointed out in their video, the Sony RX1R II does not offer 4K video. It only offers 1080p video at up to 60p.

Still, if you don’t need 4K video, then the camera still offers a lot in terms of its video quality. For instance, this camera comes with a SteadyShot image stabilization which does an excellent job of stabilizing video for photographers on the go. It also comes with face detection, great low light shooting, and a microphone socket so that you don’t have to rely on audio captured by the camera’s speakers. 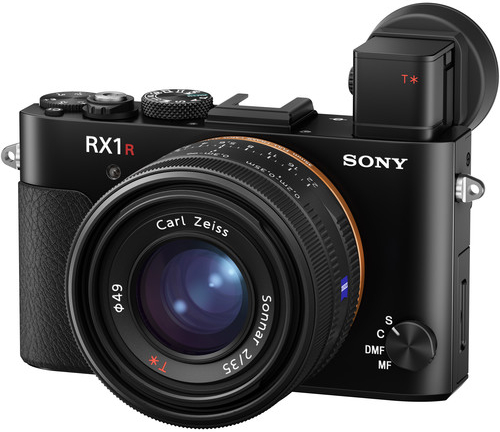 Though Sony is no longer manufacturing the Sony RX1R II, you can still find plenty of them available for sale online from other photographers. And, if you’re smart, then you know to check MPB first.

As of the publication of this article, MPB currently has two Sony RX1R II bodies available starting at $2,080.

Now, as I mentioned, this is a lot to spend on a camera that is 6 years old. So, I don’t recommend it for anyone who foresees themselves needing a better video camera in the near future, unless of course you already have one.

However, for amateur photographers who are looking to get into any types of professional photography where high-quality is needed, like product photography, this is an excellent choice to keep your initial costs down.