Photography Composition Tip: Using a Frame Within a Frame 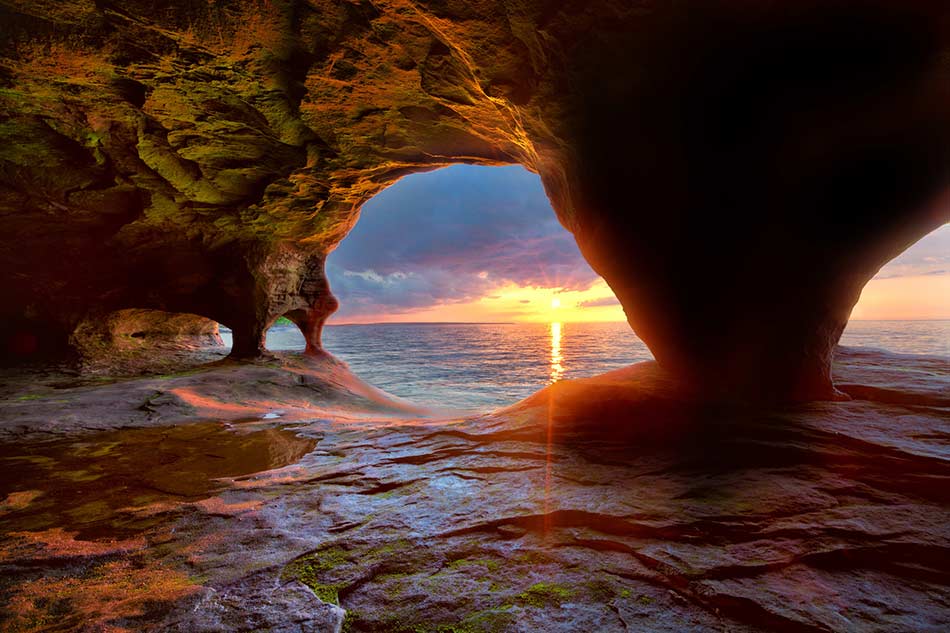 What if I told you that there is a compositional element so powerful that you could direct the viewer’s eye, obscure an unsightly element, or add depth to your photo, all in one fell swoop?

What if that same element allowed you to create more structure in the photo and help you tell a better story about the subject matter?

Framing is a compositional trick that can do all the things listed above, and more.

By using a frame, you can create more visually interesting images, but you have to be purposeful in how you incorporate a frame into your images.

Let’s have a look at a few critical tips for maximizing the effectiveness of a frame within the frame.

What’s Exactly is a Frame Within a Frame? 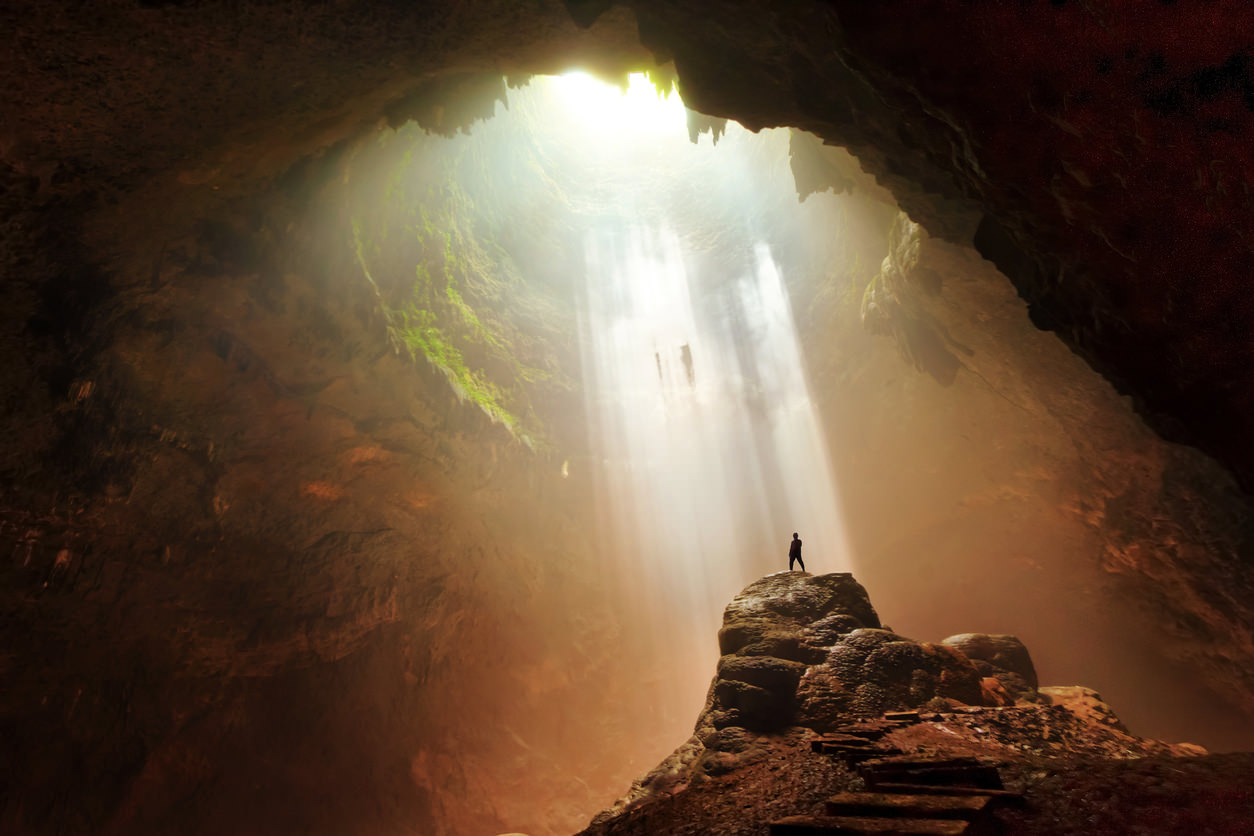 The beauty of incorporating a frame within the frame is that it can be virtually anything you want - a doorway or window, a cave or tunnel, or even foliage, clouds, or areas of light and shadow.

In the image above, note how the shafts of light coming down from above frame the primary subject - the man standing atop the rock. Note as well that in this case the frame doesn’t necessarily obscure anything, but works more to direct the eye where you want it to go.

But, just because a frame can take various shapes and forms doesn’t mean that it can be incorporated into the shot without thinking it through. In fact, if you place a frame within a frame into your shot without first considering how it impacts the composition, the desired effect might not be achieved. It could even make the photo look worse!

In the video above, Bryan Peterson of Adorama TV explains this concept. Watch as he walks through his thought process for choosing the appropriate frame and how that frame is used to enhance the portraits he takes.

Additionally, when thinking about using a frame, ask yourself the following questions to determine if it is a useful element or not:

Keep these questions in mind as you compose your shots, and if you can answer at least one of them with a “yes,” the chances are that your frame will be effective as a compositional tool.

In addition to asking yourself the questions outlined above, you also need to consider this all-important factor:

In the video above, Mike Browne shows us how it’s done with framing. Follow along as he explains how to use a frame on its own and in conjunction with other rules of photography like the rule of thirds.

Frames Don’t Have to Be on All Sides 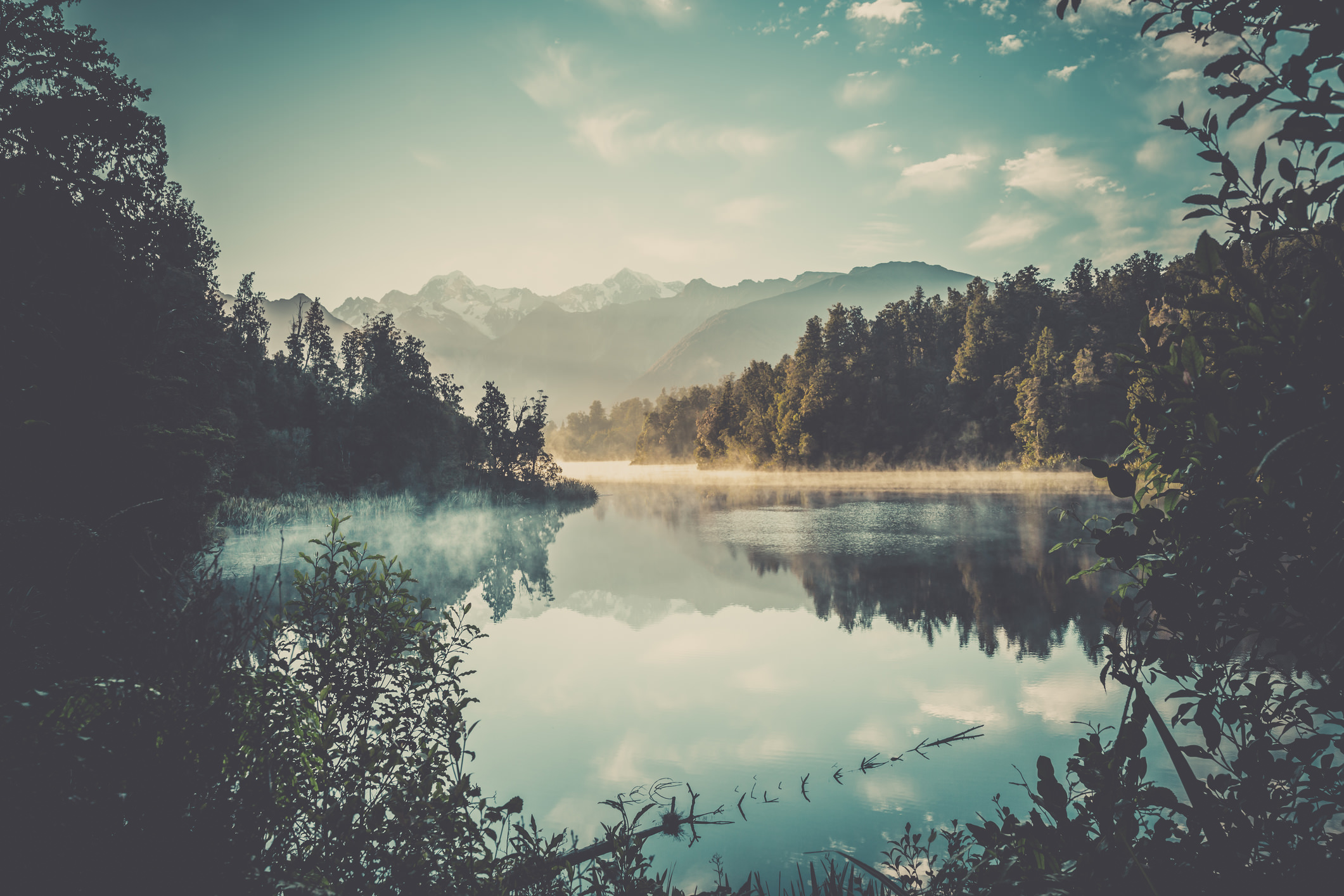 When we think of a frame, we tend to think of one with four sides like a traditional photo frame. Yet that’s not the only way to add a frame within a frame to your photos.

Really, when it comes down to it, a four-sided frame within a frame might just be the least impactful of the bunch. Four-sided frames can feel heavy and cumbersome, and they can also obscure too much of the imagery in the photo.

As a result, try using one, two, and three-sided frames to compose a more masterful image and add interest to your shot while drawing attention to the primary subject.

In the image above, note how the three-sided frame comprised of plants and foliage is used to help direct the eye deeper into the shot towards the mountains in the background. With the absence of the frame at the top of the photo, the image has a greater feeling of height as well. This would have also worked with a one or two-sided frame. 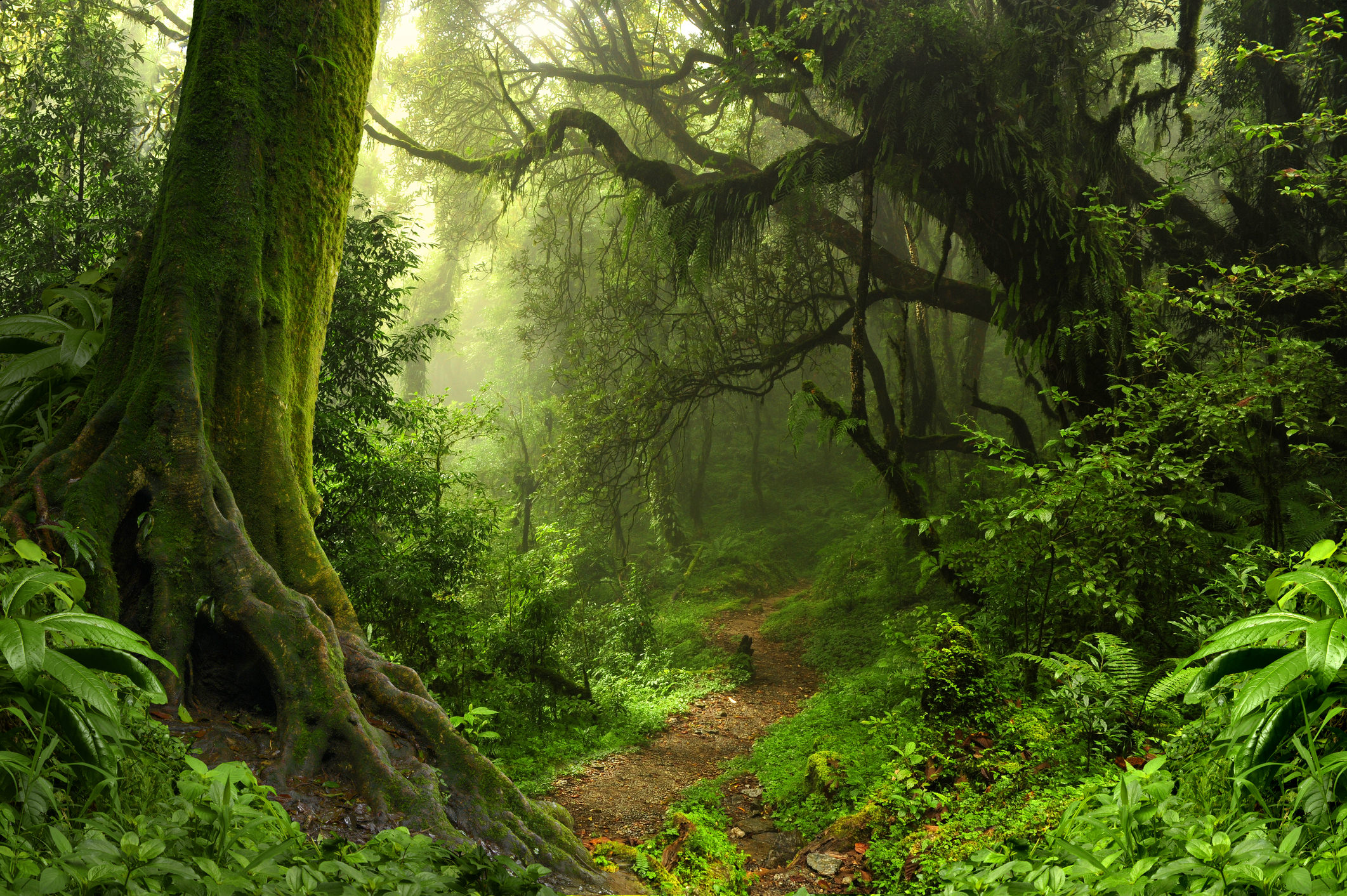 What’s more, the frame doesn’t have to be overt, nor does it have to contact the edges of the photo. 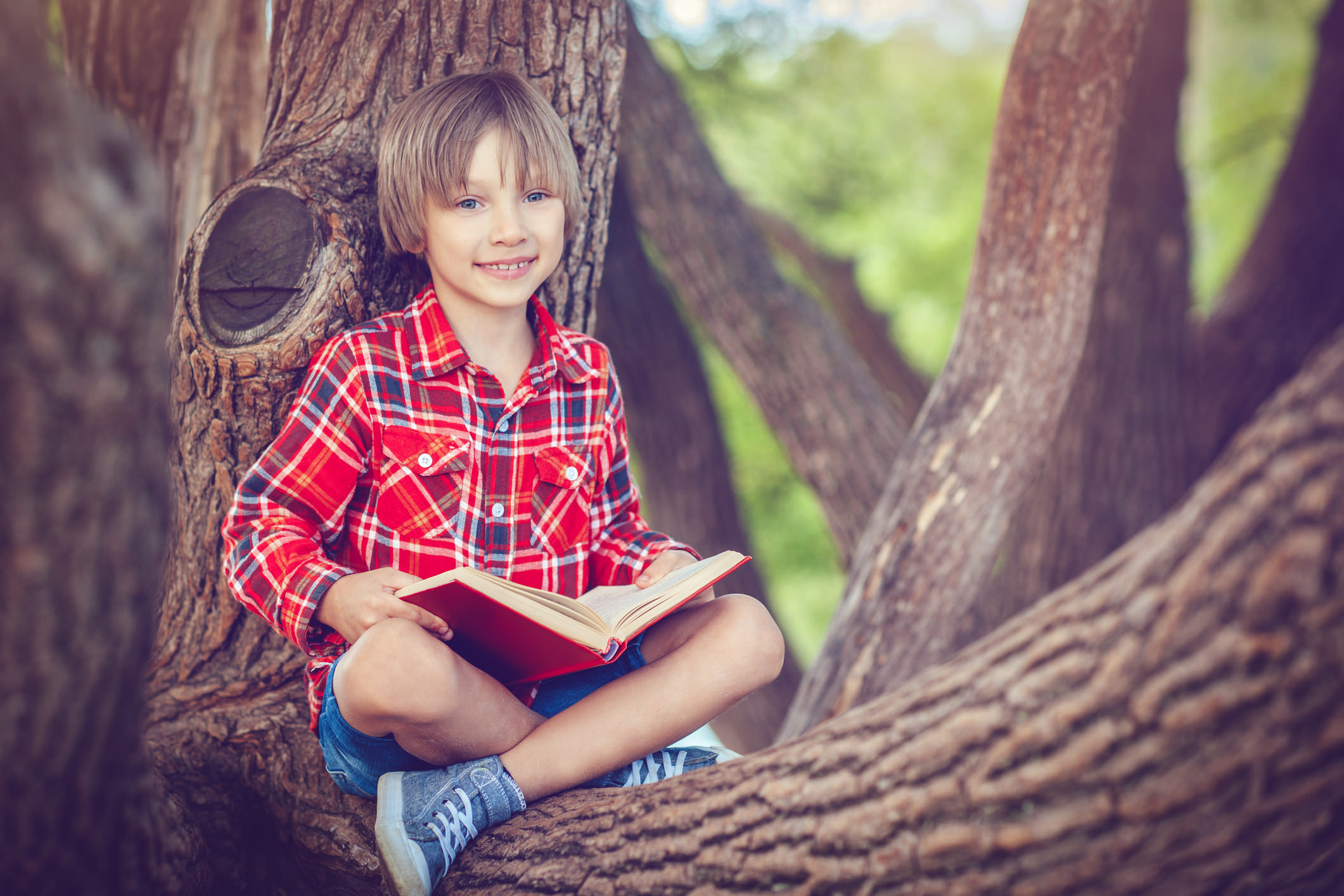 If you want to crank up the depth in your images, consider incorporating a frame into the foreground, then throwing the frame out of focus with a shallow depth of field.

This trick is seen in the image above. Notice that the trunk on which the boy is sitting gets progressively more out of focus as it extends into the foreground. The same is true of the branch occupying the extreme left side of the frame.

The result of this is that we have a nice, closed composition which gives a better sense for how large the tree is and the size of the boy in relation to the tree’s branches. With that added layer of depth, the frame within a frame gives this photo a greater level of dimension and interest.

Use Multiple Frames Within the Frame 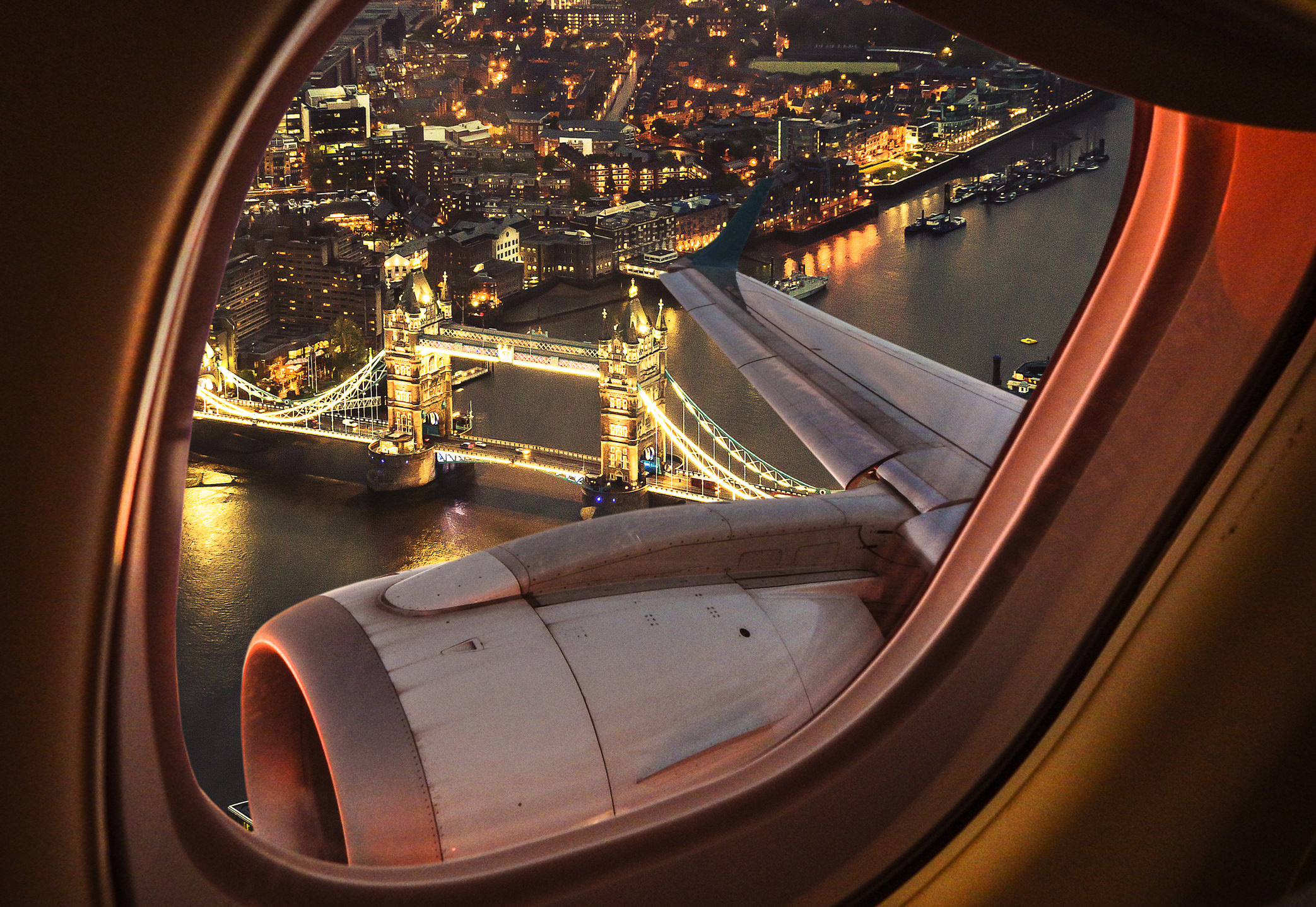 Another advantage of using framing as a compositional tool is that you can add multiple frames into a single shot.

This can get a little tricky, as using too many framing elements can become cluttered and distracting real fast.

However, when done well, multiple frames enhance depth and help direct the eye towards the primary subject even better than a single frame can.

In the image above, the primary subject is London Bridge, and there are two frames helping direct our attention toward it:

So, the two frames work together to direct the eye and hide a great deal of elements in the cityscape such that our attention goes directly to the primary subject.

Remember...In Photography, Rules are Meant to Be Broken 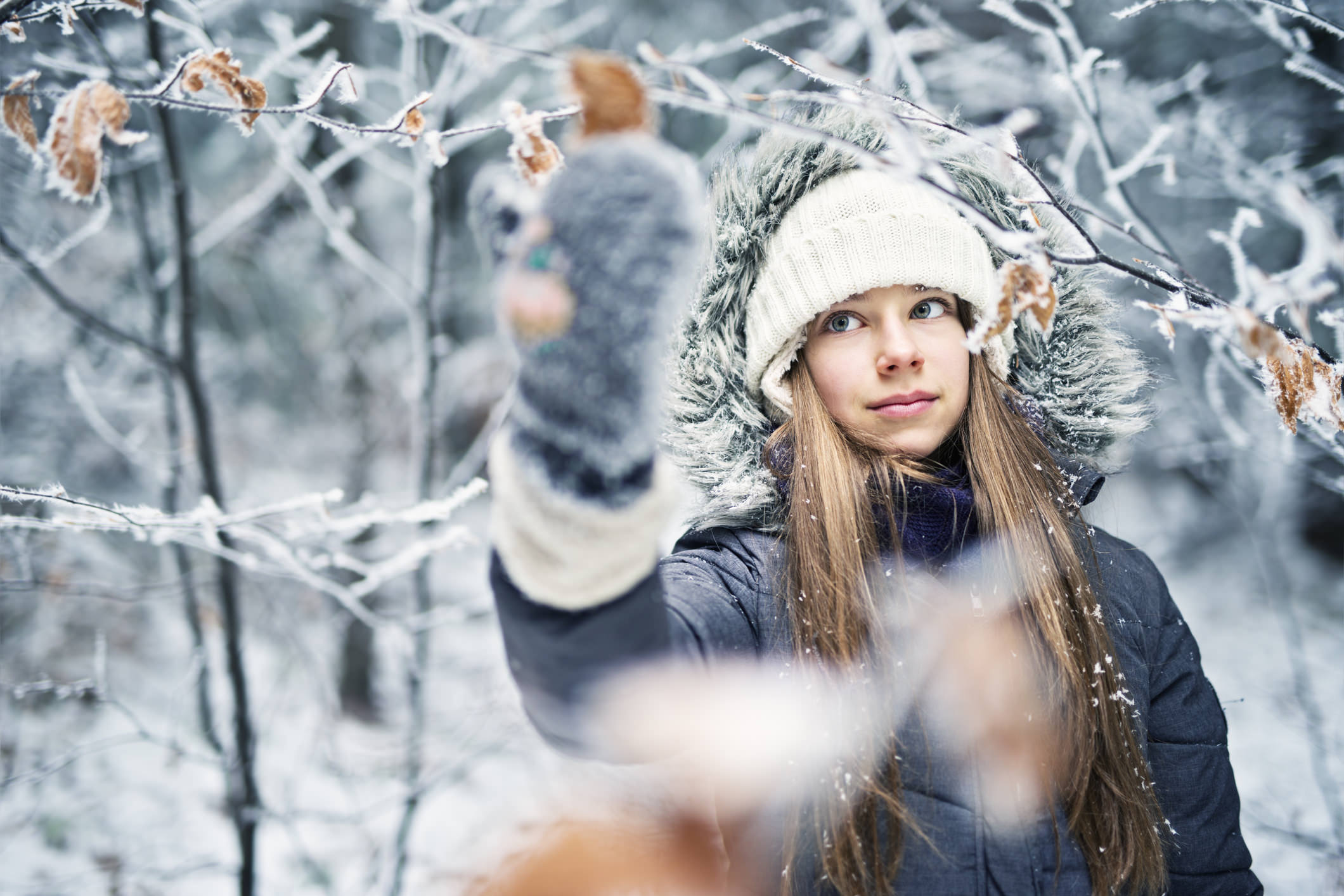 At the end of the day, photography is an artform and how you incorporate frames is completely up to you.

Though the guidelines listed above are sound advice, there will be times when doing the exact opposite of what’s been recommended will yield an even better photo.

The trick is to practice the use of a frame within a frame, recognize when they should and shouldn’t be used, and focus your efforts on incorporating frames in a way that elevates your images.

That being said, be willing to break out of the mold once in a while and use your personal style and creativity to come up with unique ways to use frames. You never know when you might invent a whole new way of utilizing this most important compositional element!

How to Use Leading Lines in Photography ...