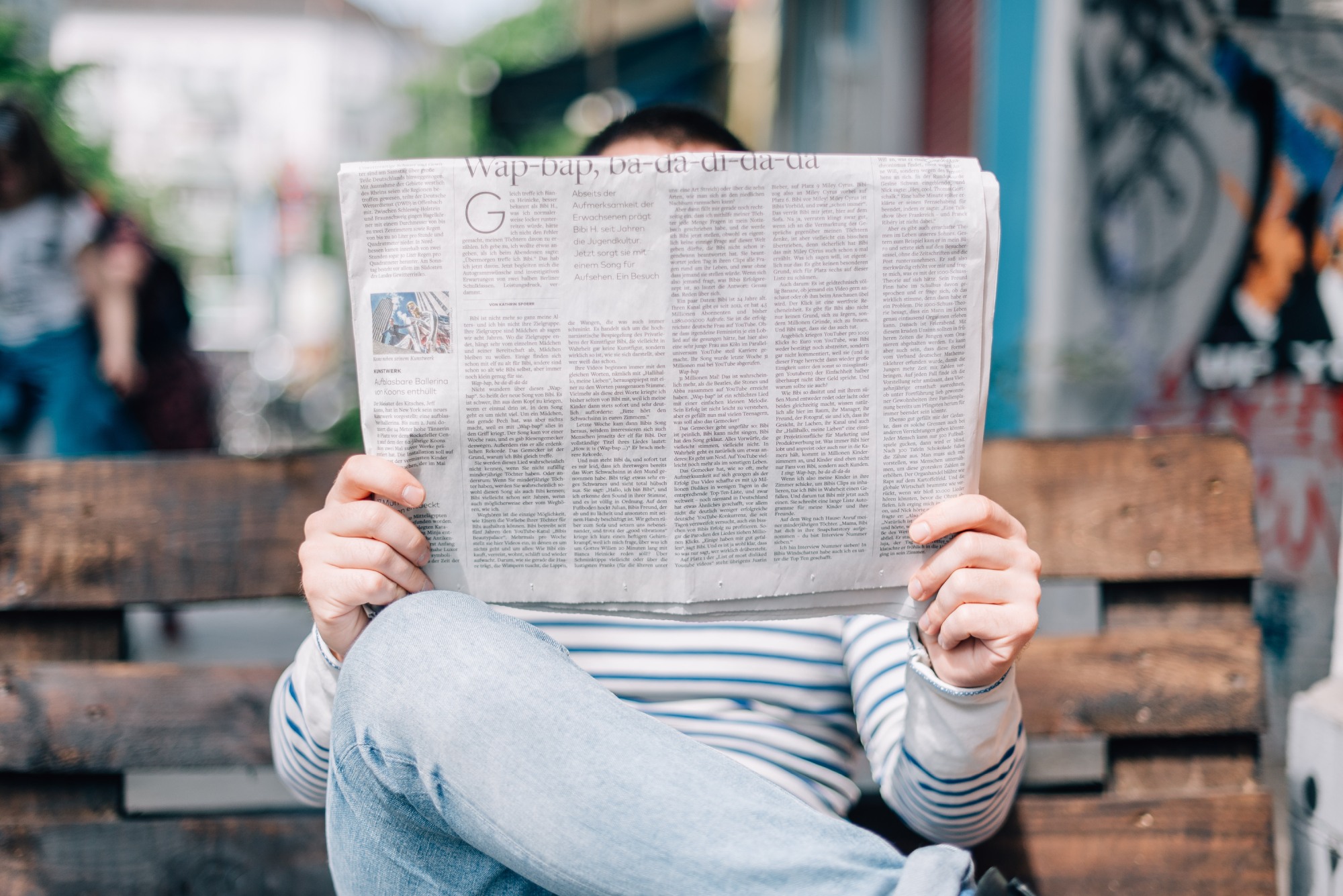 Photo by Roman Kraft on Unsplash

As the journalism industry continues to find its place in the digital age, something it historically did not do very well, money is tight. And when money is tight, nonessentials are cut out. Unfortunately, photojournalists are the latest staff members to be considered nonessentials.

The study, “Does Photojournalism Matter? News Image Content and Presentation in the Middletown (NY) Times Herald-Record Before and After Layoffs of the Photojournalism Staff,” found that not only does photojournalism matter, it’s essential. 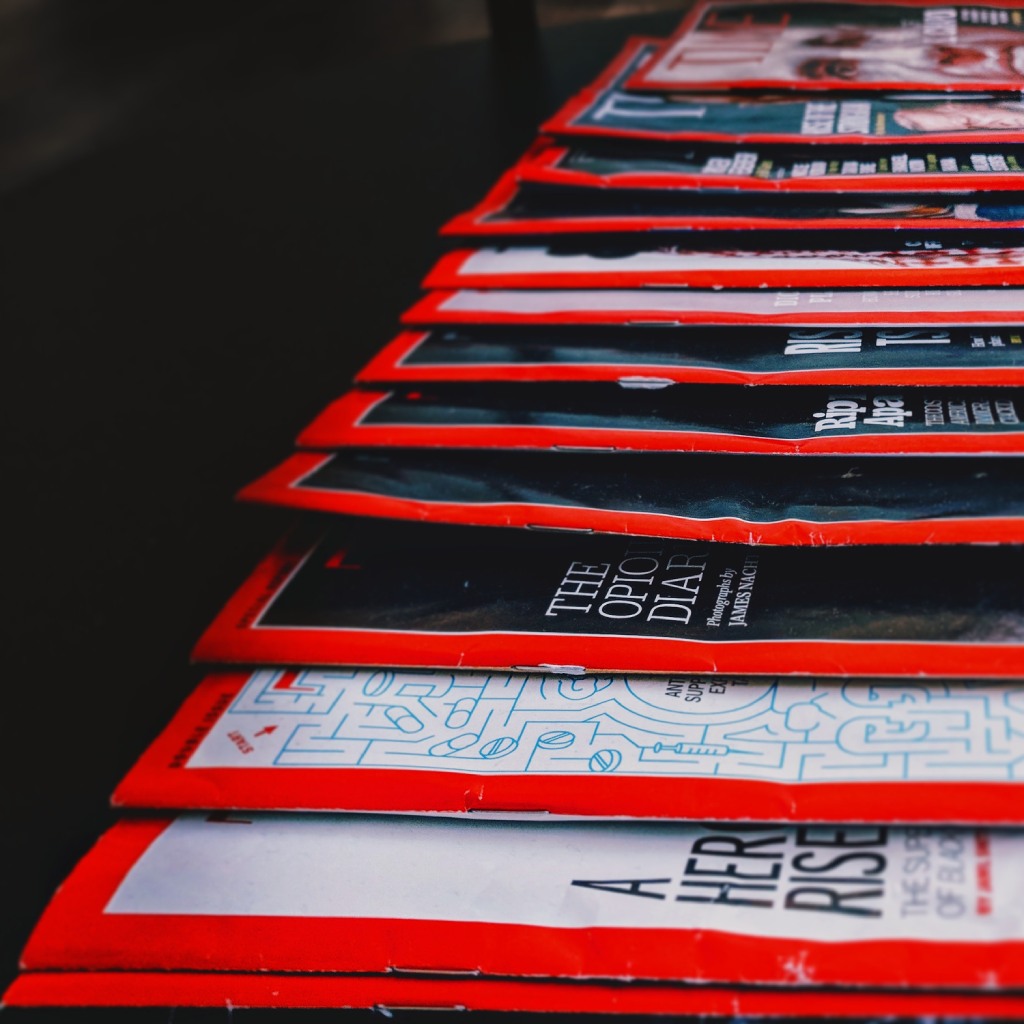 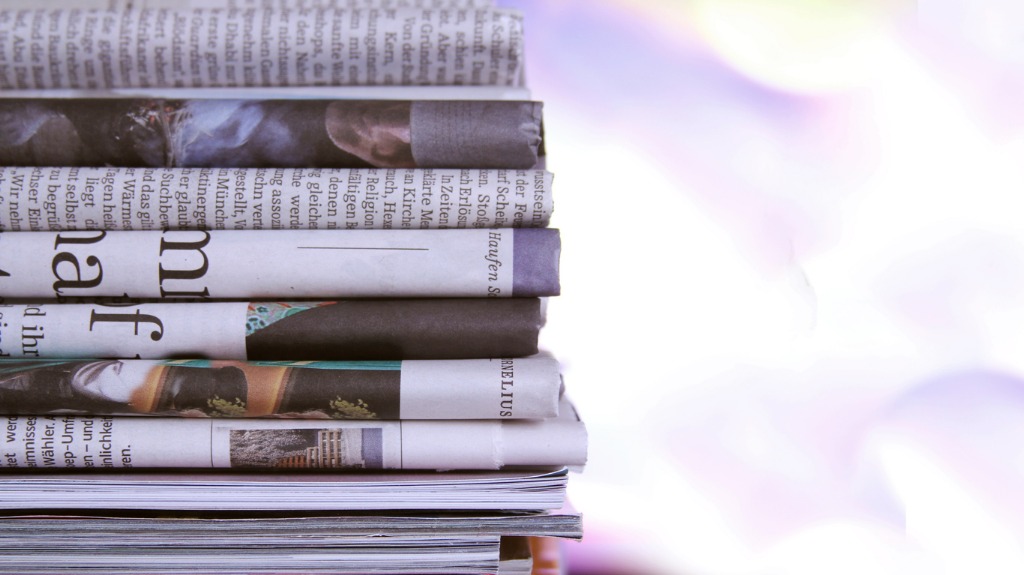 Photo by almir1968 via iStock

If a photo was informational, that meant it “lack(ed) emotion or creativity.”

If a photo was graphically appealing, that meant it was “aesthetically interesting.”

If a photo was emotionally appealing, it captured “the human element of subjects.”

Finally, if a photo was intimate, it created a “private connection with the viewer.” 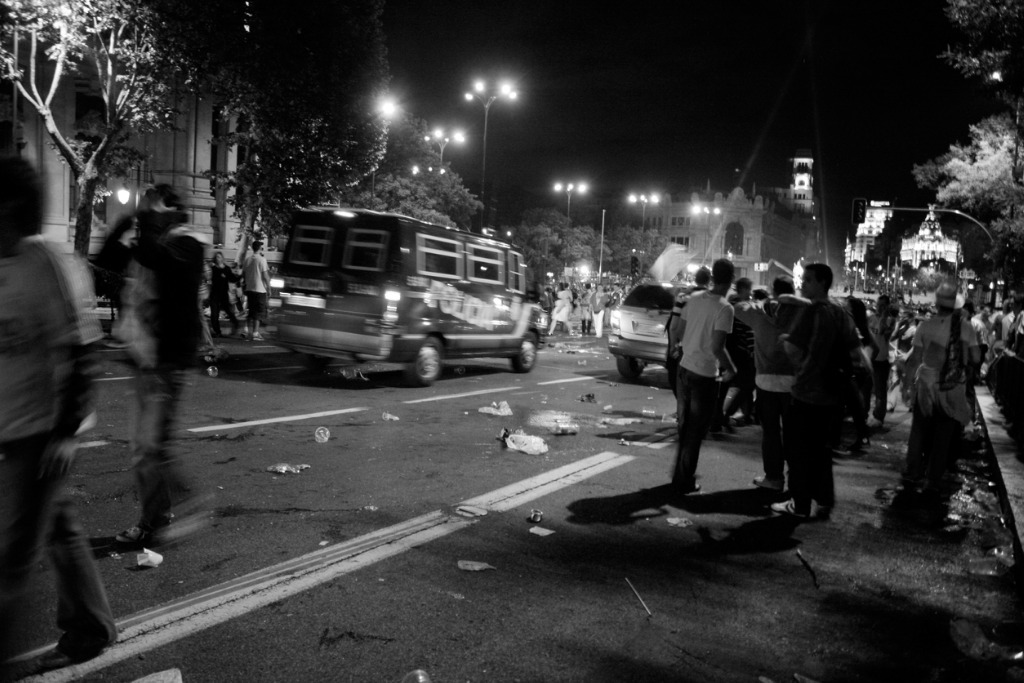 Photo by ManuelVelasco via iStock

The newspaper also tended to put non-professional photos in less prominent places in smaller sizes, proving even the newspaper staff could tell the difference in photo quality.

Despite studies like this one, “photojournalists are struggling to assert their professional legitimacy in the digital age,” the study argues.

Photojournalist Layoffs in the News 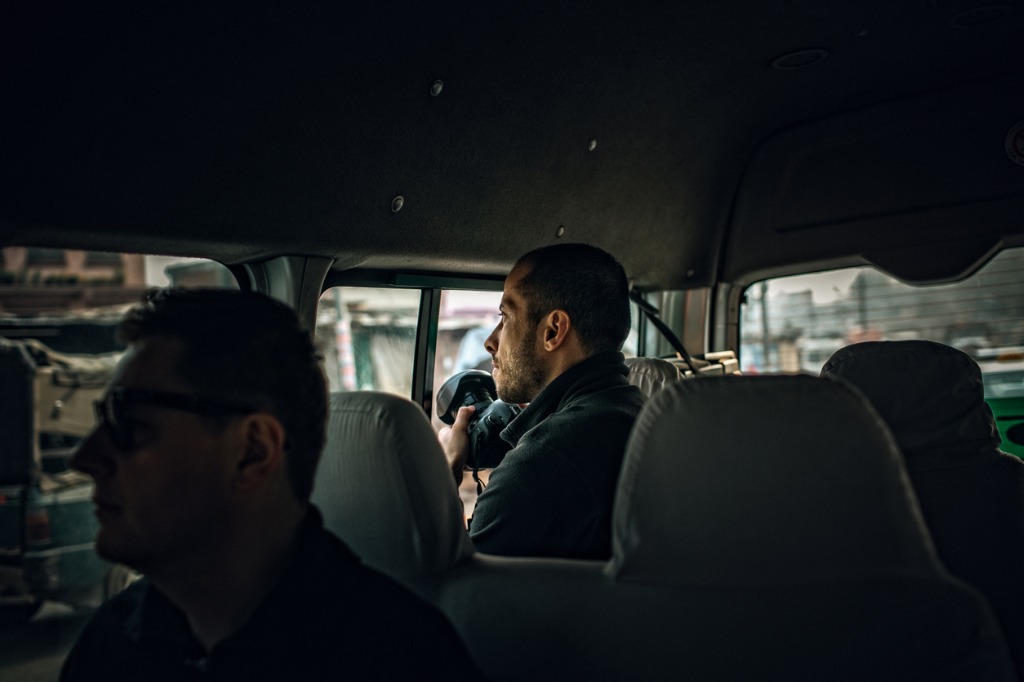 Photo by AleksandarNakic via iStock

A Pulitzer-prize winning photojournalist quit his job at Dayton Daily News after being asked to lay off half of his photography staff in 2011, according to Poynter.

Larry Price, an ex-photo editor for Dayton Daily News, said he saw the changes at his media company coming for a while.

The first time he realized the company no longer appreciated photojournalism was when he was covering a vigil happening in west Dayton and shot a photo of a girl with tears in her eyes. He was told the photo was too emotional.

Editor's Tip: Creating a beautiful photo doesn't end when you press the shutter button. Learn how to edit your photos quickly and easily with Luminar 3.

In Price’s note to his staff following the announcement that he was quitting, he said, “If these cuts are enacted, it will be impossible to meet the Cox initiatives for covering breaking news, sharing content with our media partners and growing our online presence.”

In the same year that the Times Herald-Record laid off its entire photojournalism staff (2013), the Chicago Sun-Times did the same thing.

In a seemingly related move, the Chicago Sun-Times announced all 28 of their photography team were immediately laid off on the same day they published the obituary of their former chief photographer, according to The Atlantic.

One other massive layoff in the media world shook photojournalists to their core, that of Sports Illustrated. The magazine, primarily known for beautiful full-page photographs, cut its entire photography staff in 2015.

Many of these media companies now rely on freelance photographers, stock image websites, or the wire for their photography needs. But, according to the “Does Photojournalism Matter?” findings, this move isn’t cutting it.